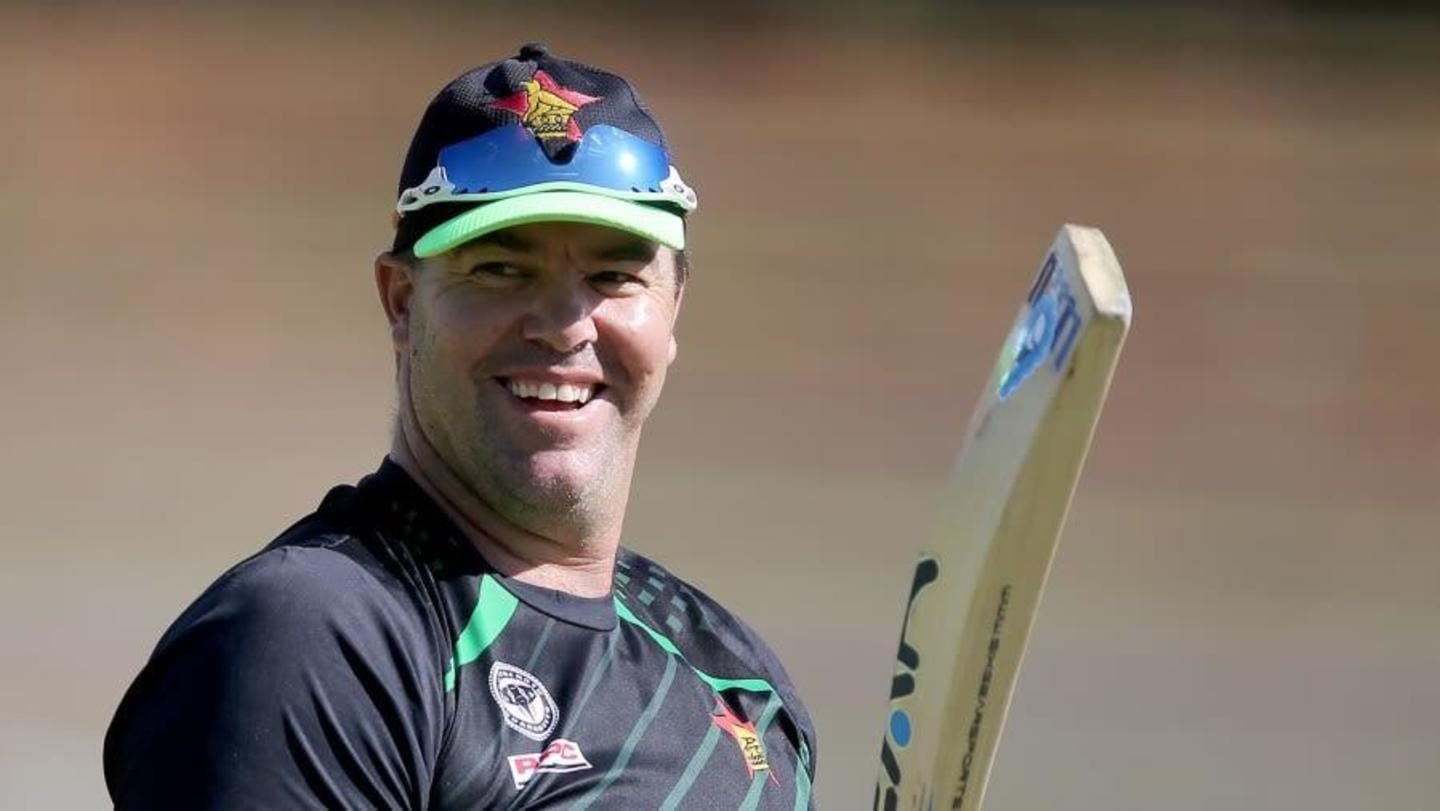 In April, former Zimbabwe captain and coach Heath Streak had received an eight-year ban from the ICC for breaching the anti-corruption code.

Streak, who had admitted to disclosing inside information pertaining to international matches, has "apologized" and taken "full responsibility" for his actions.

However, Streak went on to say that he was not involved in any attempts to fix matches.

In this article
Engagement

Streak's engagement with a potential corruptor

In a statement released by Streak, he revealed his engagement with "an individual keen to invest in cricket in Africa".

"In 2017, I met an individual keen to invest in cricket in Africa and in particular they wanted to sponsor a T20 Tournament in Zimbabwe, which would be called the Safari Blast. The individual was subsequently vetted and cleared through protocols," he said.

Streak didn't know the person was involved in betting

"Several months down the line the ICC then brought to my attention the fact that the individual with whom I had been dealing, and some of the information that I had shared during our friendship/interaction may have been used for online betting," added Streak.

Why did ICC ban Streak? 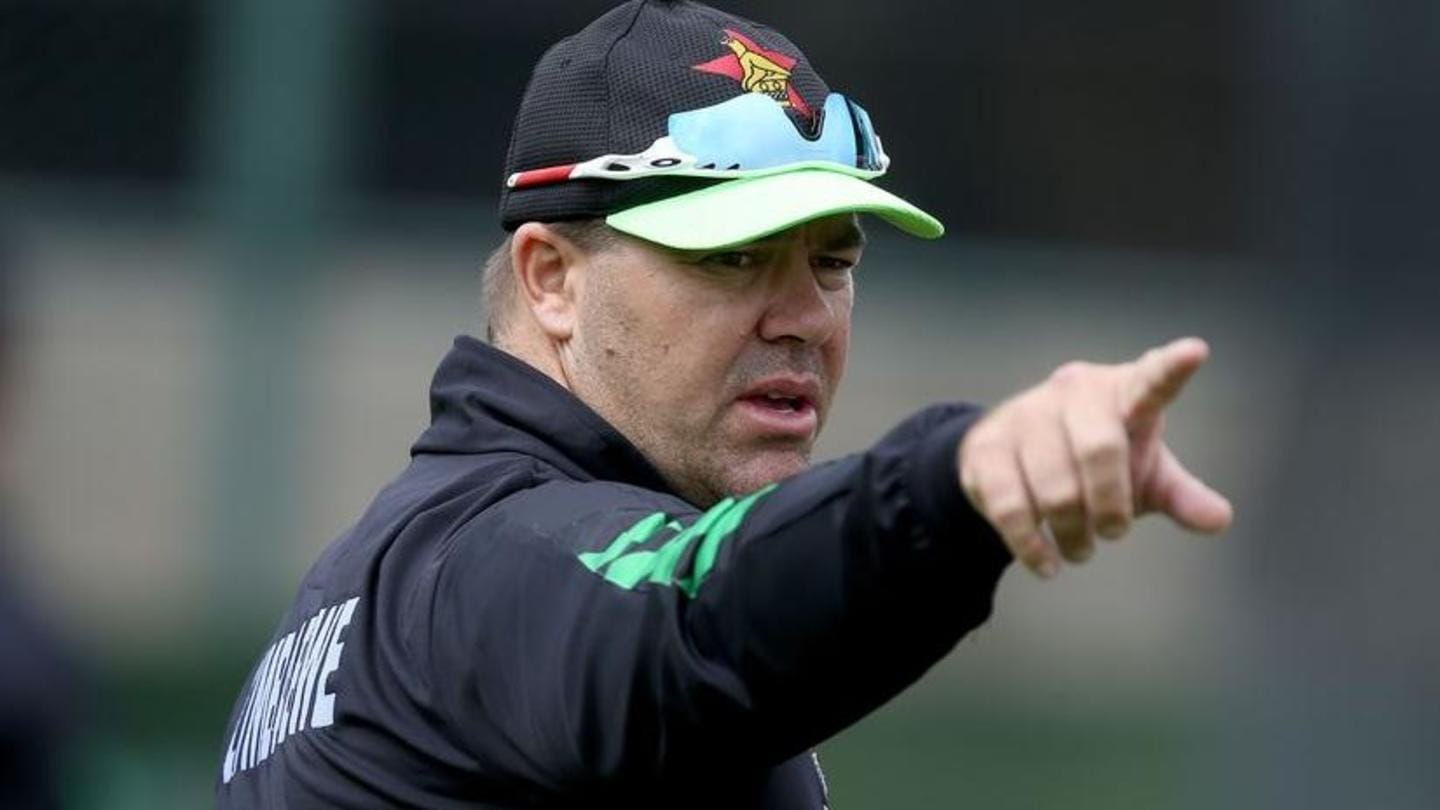 Streak received an eight-year ban after being charged with five breaches of the ICC's anti-corruption code, including accepting payment in bitcoins.

He had been under investigation for an extensive list of games through 2017 and 2018 (international cricket and stints in the IPL, BPL and APL).

Streak was also charged with facilitating or attempting to introduce four players to a potential corruptor.

Streak failed to disclose the account of gifts or payments The three other charges revolve around his failure to disclose the account of gifts or payment received, and the potentially corrupt approaches in the BPL, PSL, IPL, and APL.

Those gifts include two bitcoins, converted eventually into $35,000 from a potential corruptor identified in the ICC's investigation as Mr. X.

At the APL, Streak was also gifted a new iPhone for his wife.

Streak agreed to sanctions, can resume in 2029

Streak eventually admitted to the charges and agreed to the sanctions.

He now remains banned from all cricket activities, and would be free to resume on March 28, 2029.

I wasn't involved in match-fixing or spot-fixing attempts: Streak

In a recent statement, Streak accepted the charges but said he wasn't involved in match-fixing.

"I want to place on record that I wasn't involved in any match-fixing, spot-fixing or attempts to influence a game or share information from change room during a match. I hope acknowledgement of my wrongdoing, wittingly or unwittingly, will set an example to current and future stakeholders," he said.

One of the greatest Zimbabwean players The sanctions came as a shock to many, considering Streak's status as one of the greatest Zimbabwean players.

Later on, he enjoyed his stints as coach of Bangladesh and Zimbabwe, and several T20 teams.