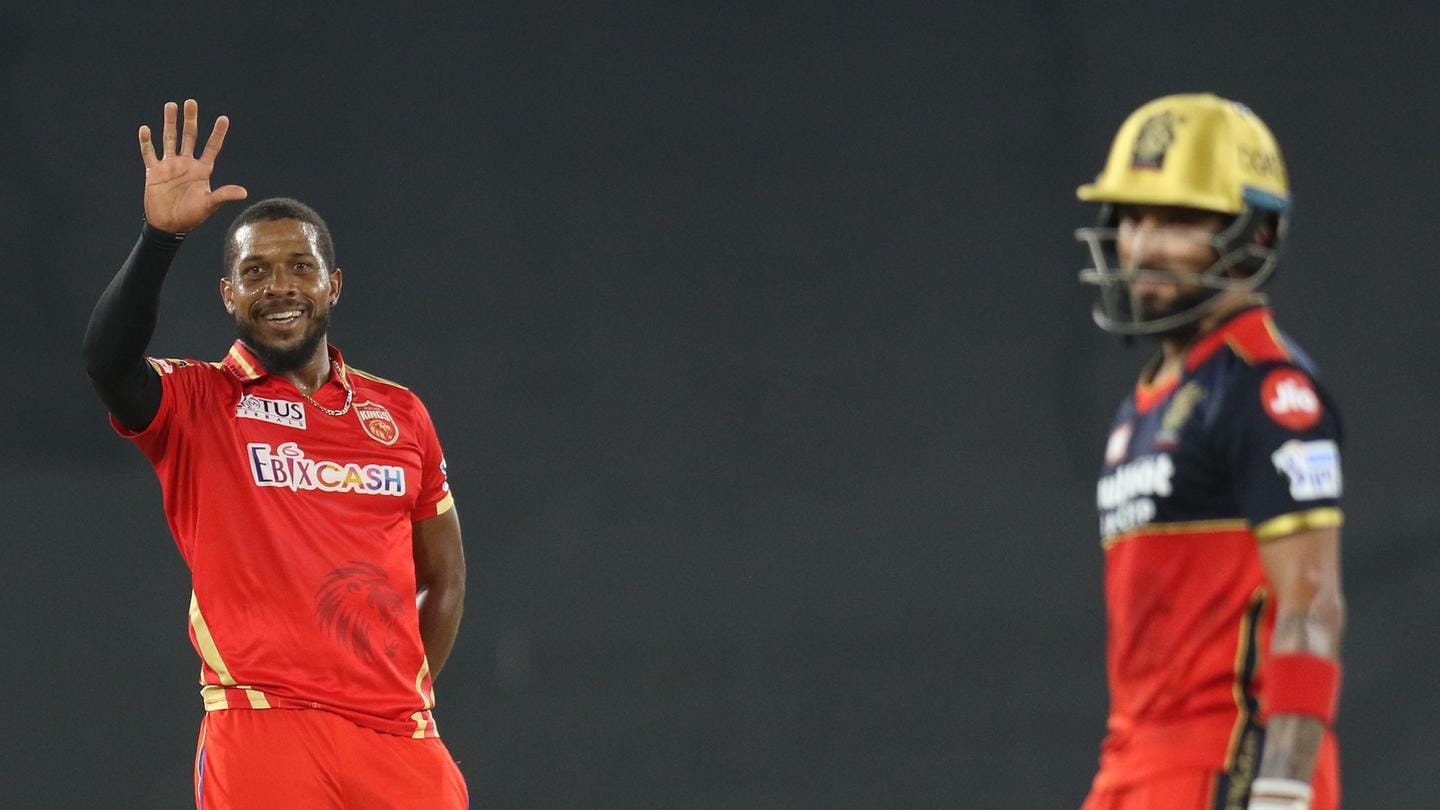 Punjab Kings defended their 179-run total against Royal Challengers Bangalore in match number 26 of the Indian Premier League (IPL) 2021 season on Friday. Punjab rode on KL Rahul's 91*-run knock to post 179/5 in Ahemdabad. RCB failed with the bat to lose their second game of the season. Here we present the records broken in the match.

In this article
PBKS vs RCB 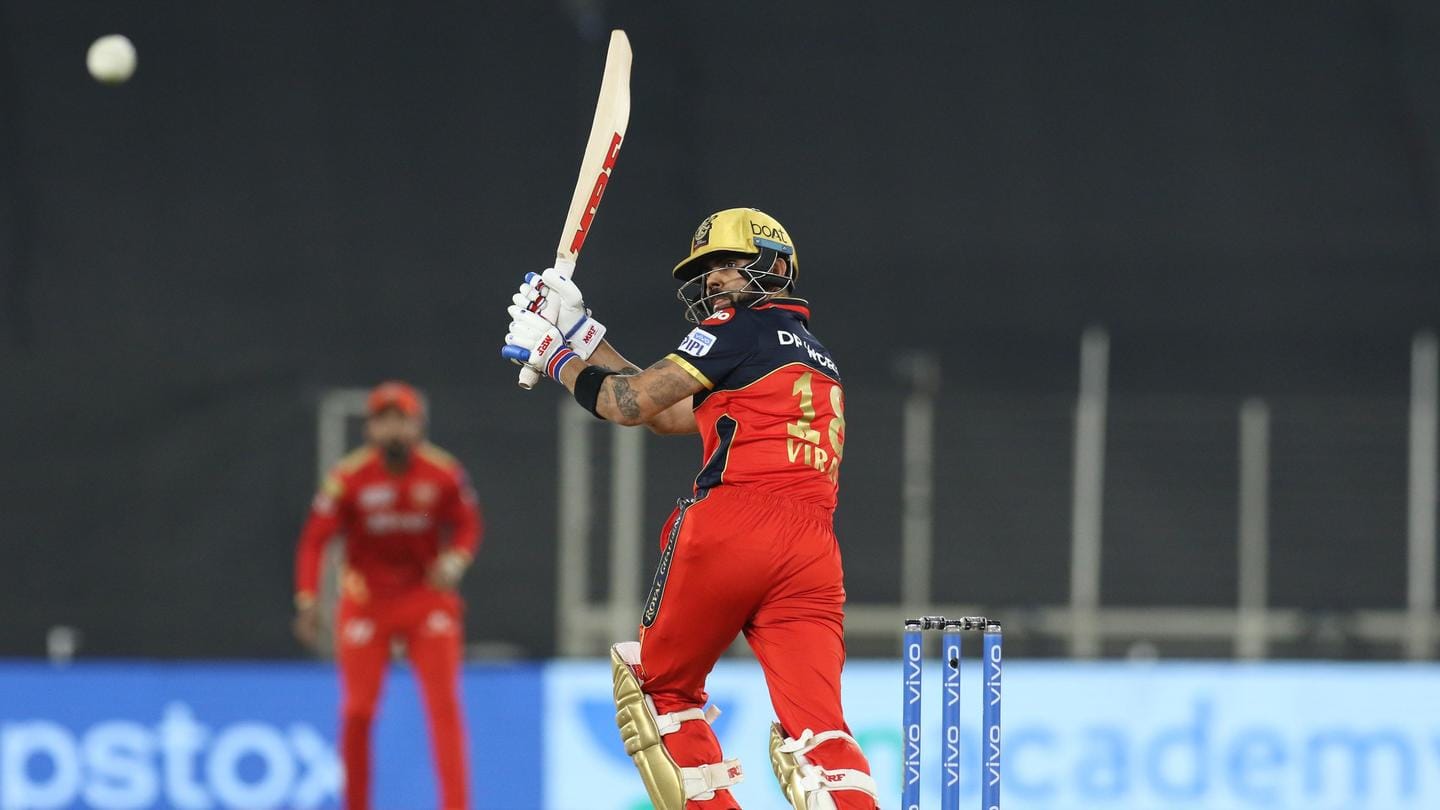 Punjab lost an early wicket before KL Rahul and Chris Gayle added 80 runs for the second wicket. Gayle played the role of an aggressor before being dismissed. From 99/1, PBKS were reduced to 118/5. However, KL Rahul went on to get a sparkling 91* to help PBKS manage 179. In reply, RCB struggled with the bat and surrendered the tie. 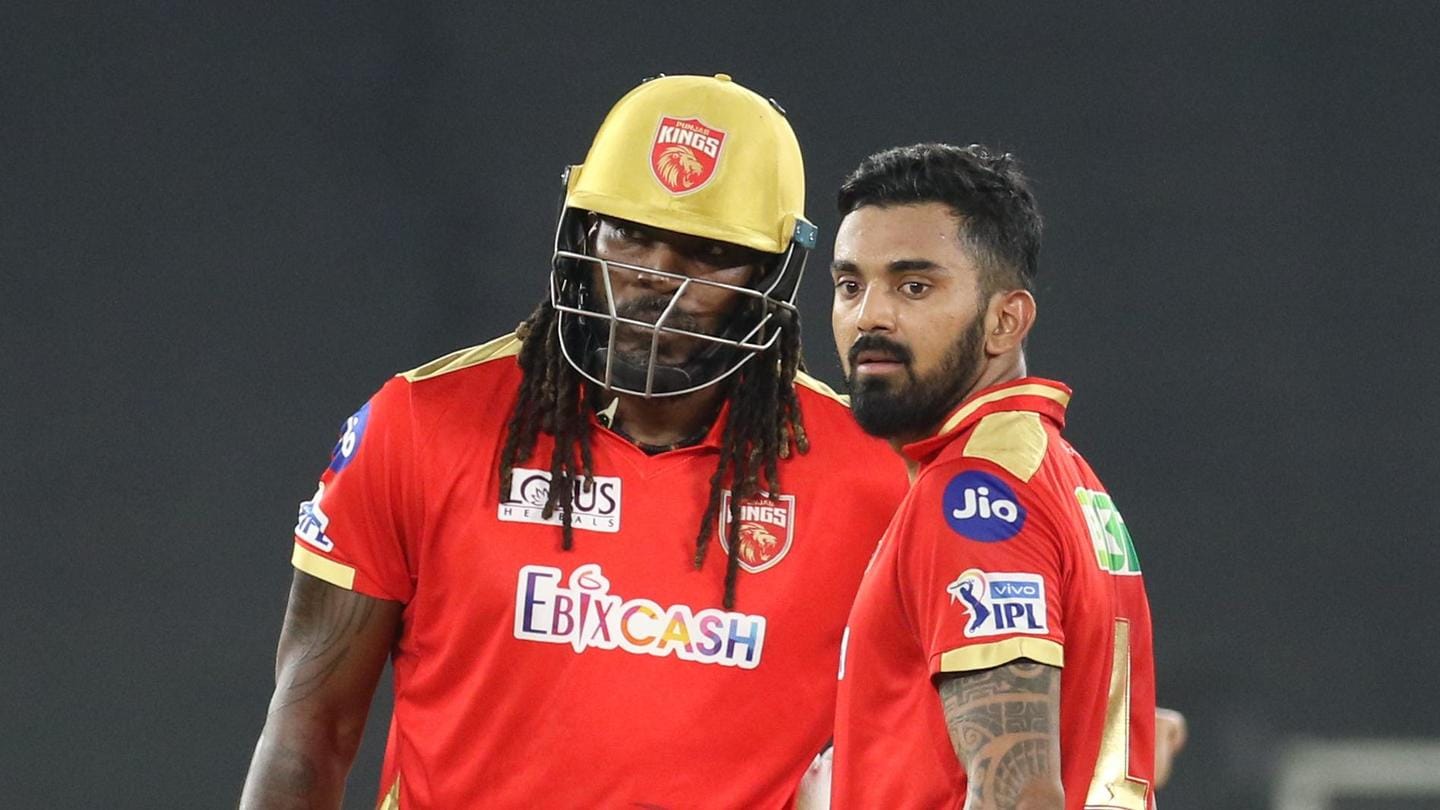 Notable feats scripted in the match 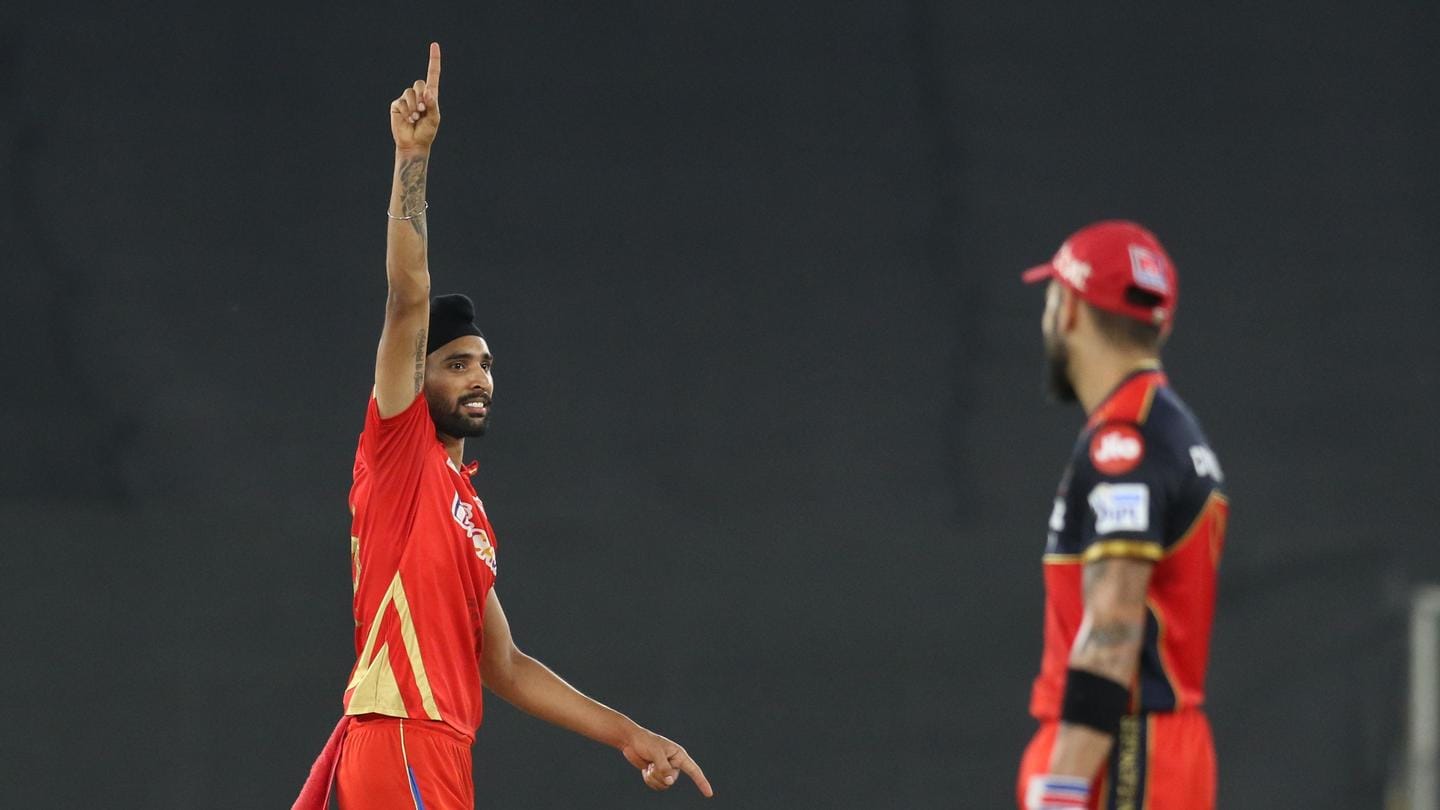 Yuzvendra Chahal (1/34) is now the ninth bowler to take 125-plus wickets in the IPL. He is now the joint-fourth highest wicket-taker against Punjab (22). Chahal equaled the likes of Lasith Malinga and Bhuvneshwar Kumar. Glenn Maxwell (0) registered his 11th duck in the competition. Harpreet Brar (3/19) registered his best bowling figures. He had never taken a wicket before in the IPL.

Gayle gets past 400 fours in the IPL

Veteran batsman Gayle hit a 24-ball 46. He slammed six fours and two sixes. Gayle has now raced to 403 fours in the IPL. The big-hitting West Indian is now the 10th batsman to achieve this tally.