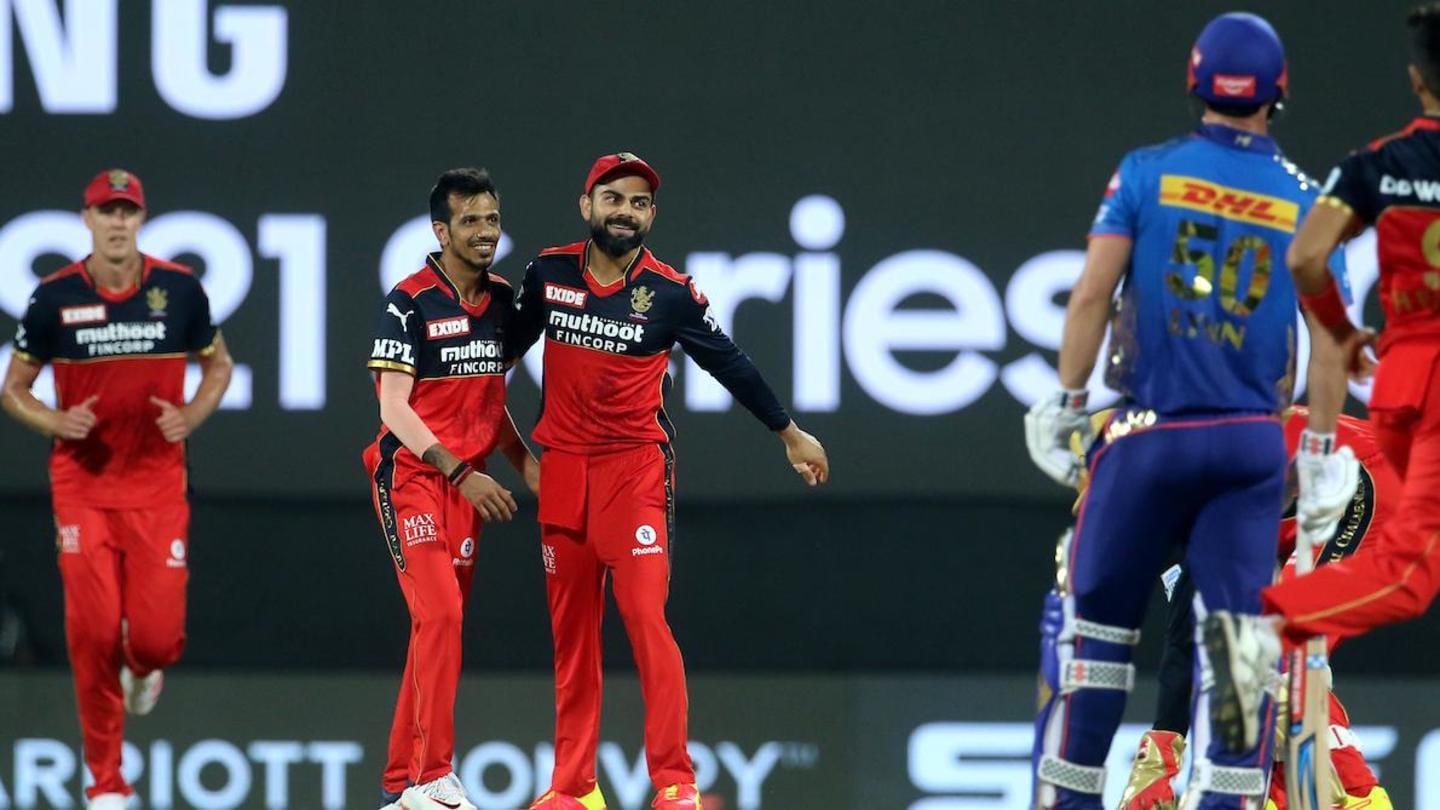 Royal Challengers Bangalore bowled well to restrict Mumbai to 159/9 in the opening match of the Indian Premier League (IPL) 2021 season in Chennai.

Put into bat by RCB skipper Virat Kohli, MI were going strong at one stage before RCB hit back with key wickets to derail their innings.

RCB do well in the powerplay overs 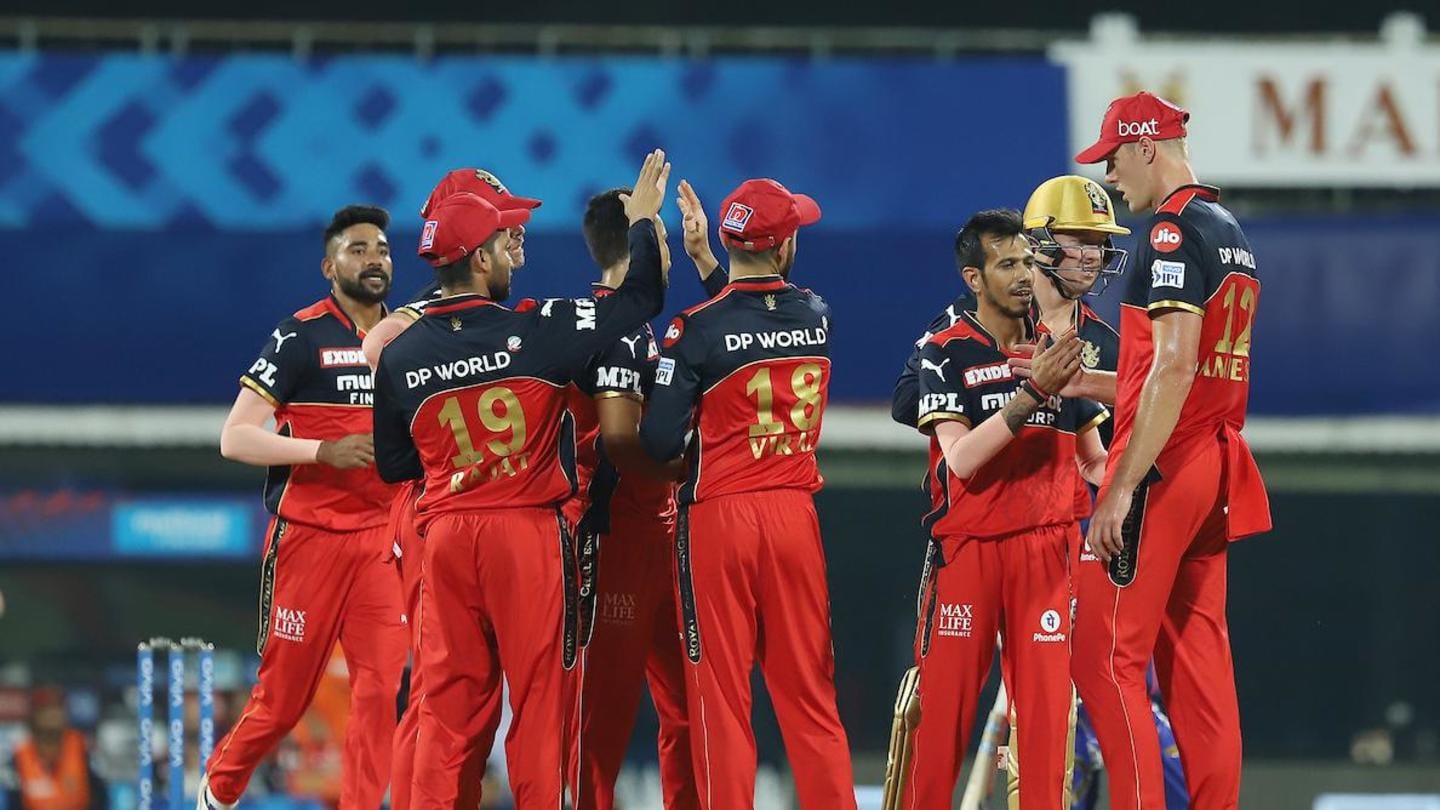 RCB started well and kept MI under the mat in the first six overs.

Mi managed 41 runs for the loss of one wicket.

The champions lost Rohit Sharma (19) after a mix up in the running saw Chris Lynn send him back.

Chahal was expensive in his two overs but the likes of Mohammed Siraj and Kyle Jamieson impressed.

Chris Lynn impresses for MI with a 49-run knock 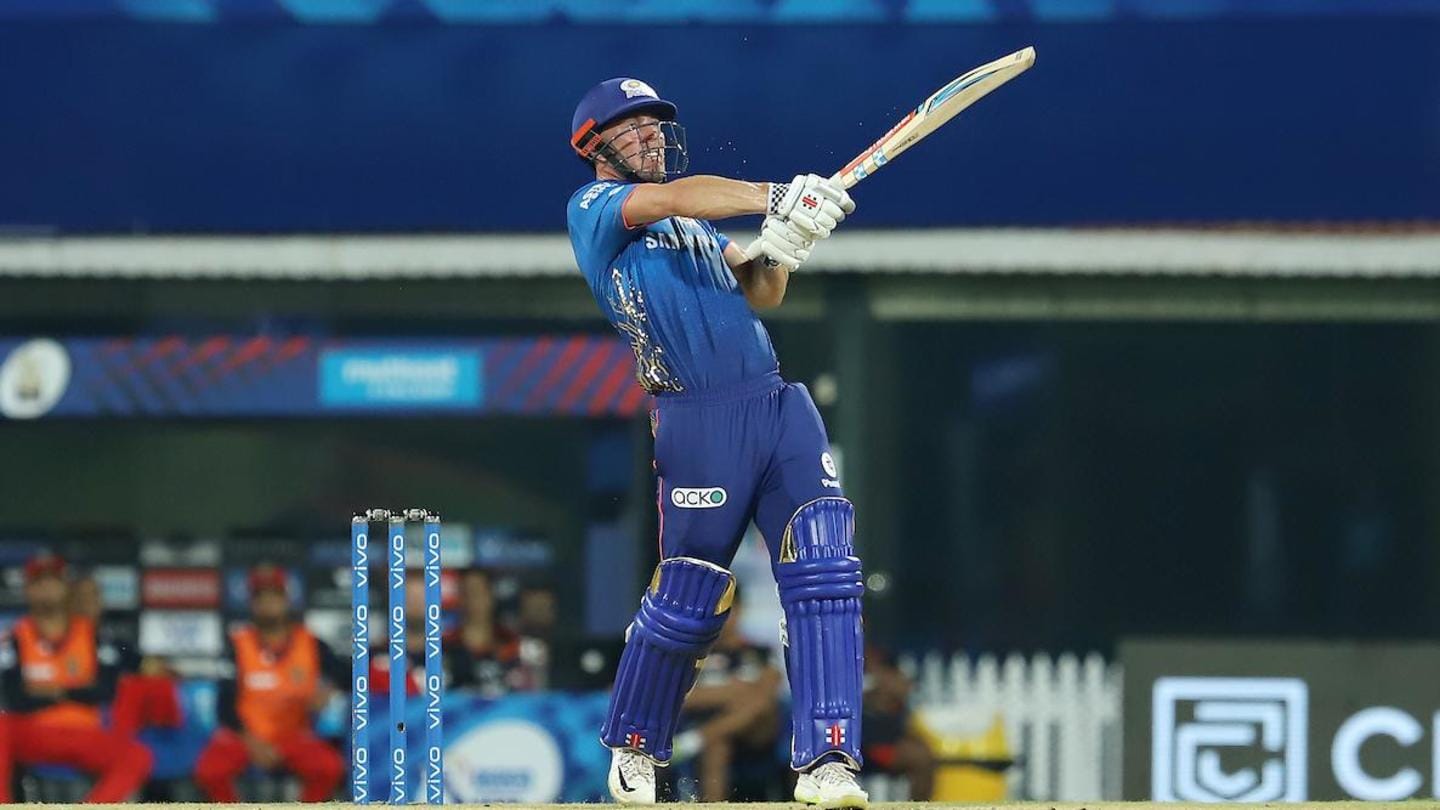 Lynn started on a shaky note, getting a nervy inside edge for a four to open his mark.

However, post the PP overs, Lynn opened up, accelerating the score for MI.

He played some gorgeous shots, clearing his front leg and going for the smash.

Surya impresses with his cameo, RCB get the big fishes 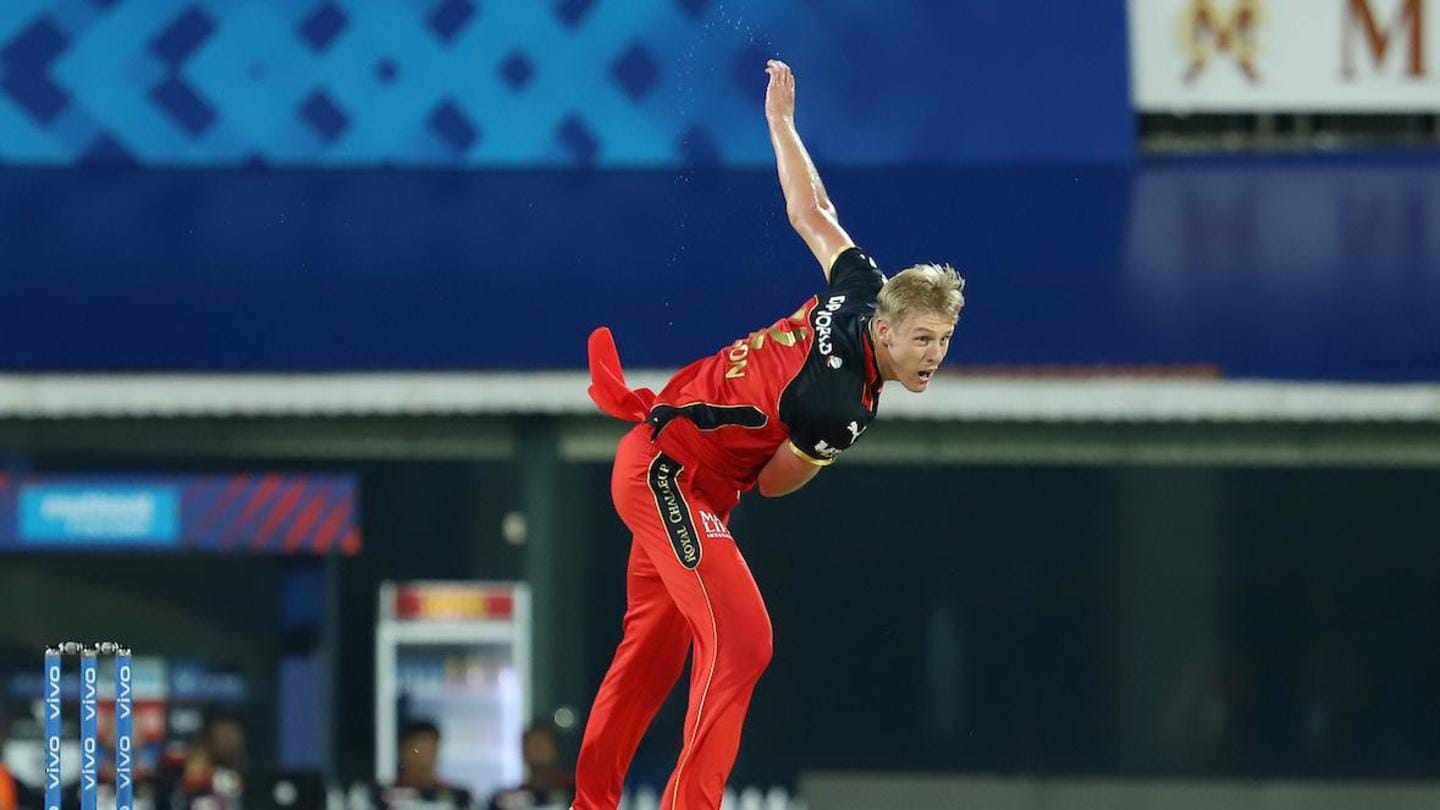 He shared a 70-run stand alongside Lynn and helped MI get the desired solidity,

However, RCB hit back, getting both Surya and Lynn in a space of 11 runs.

Jamieson, who made his IPL debut, was brilliant with the ball.

He derived a bit of bounce on this slow pitch and used his variations well.

The Kiwi international got the key wicket of Surya.

Meanwhile, Indian pacer Mohammed Siraj was unlucky not to get rewarded.

He bowled his heart out and was intelligent with his offerings.

RCB were poor on the field and dropped three catches. Washington Sundar's judgement on the boundary was poor as he mistimed the ball's height to concede a boundary. Siraj then dropped a sitter of Ishan Kishan. RCB skipper Virat Kohli dropped Krunal Pandya as well.

Harshal Patel was terrific, claiming a fifer for the RCB. The right-arm pacer claimed two wickets in the final over, not conceding any runs. He became the first bowler with a fifer against MI in the IPL.