IPL 2021: Records which Shikhar Dhawan can break this season 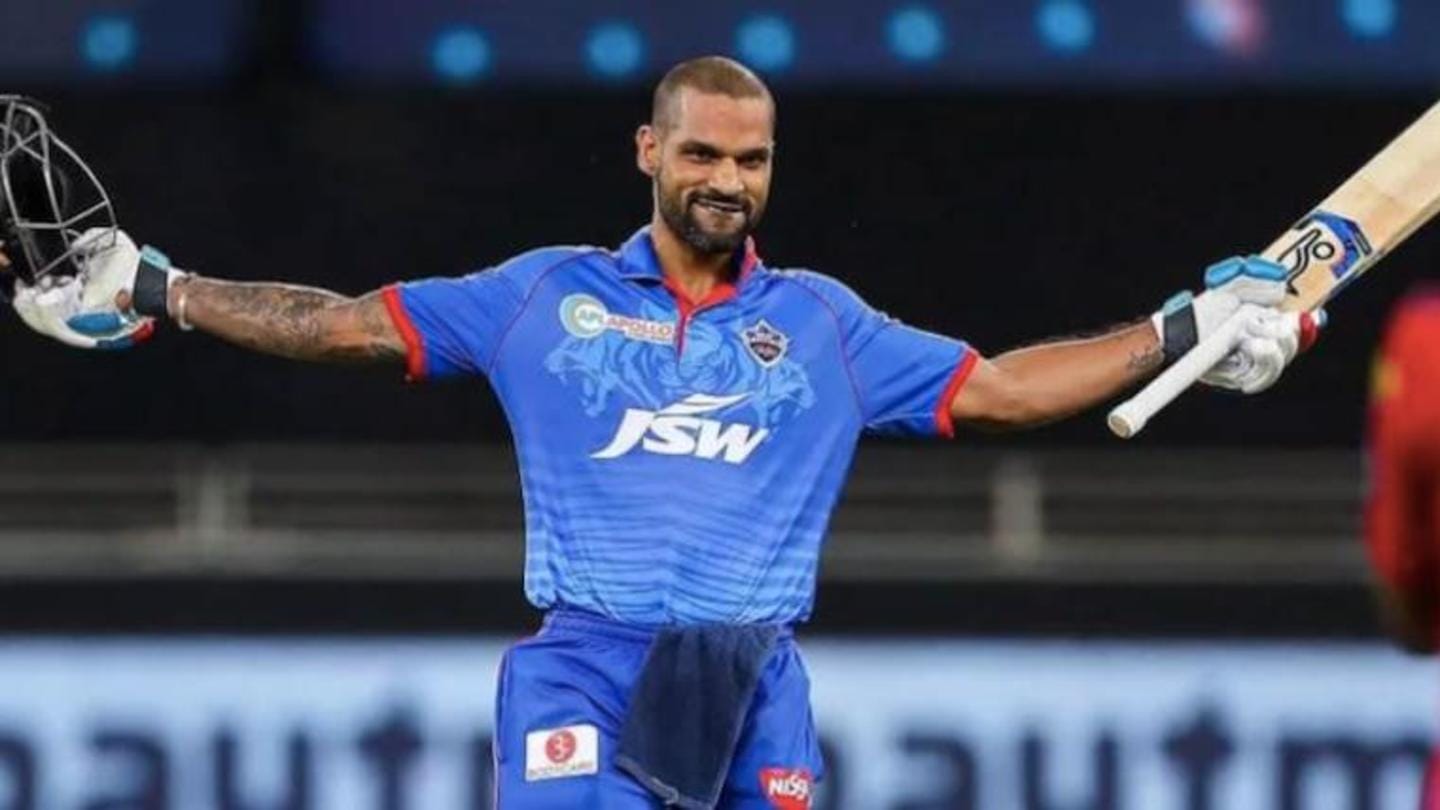 Indian opener Shikhar Dhawan has been in terrific form in white-ball cricket of late. In the first ODI against England, his 98-run knock set the foundation of India's victory. Notably, his sublime run started in the IPL 2020, wherein he smashed two consecutive centuries for Delhi Capitals. Here are the records that he can break in the upcoming IPL season.

Over the years, Dhawan has emerged as one of the most dependable openers in the cash-rich league. His consistency makes him a mainstay opener for Delhi Capitals. At present, the left-handed batsman owns 5,197 runs from 176 IPL games at an average of 34.41. The tally includes 2 hundreds and 41 fifties. Dhawan has also smashed over 500 fours in the tournament.

Dhawan could enter into the top three

Dhawan is presently the fifth-highest run-scorer of all-time in the IPL. He is behind Virat Kohli (5,878), Suresh Raina (5,368), David Warner (5,254) and Rohit Sharma (5,230) on the runs tally. Considering his present form, Dhawan could easily enter into the top three in the upcoming season. Moreover, he requires 303 more to complete 5,500 runs in the tournament.

Here are the other records he can break 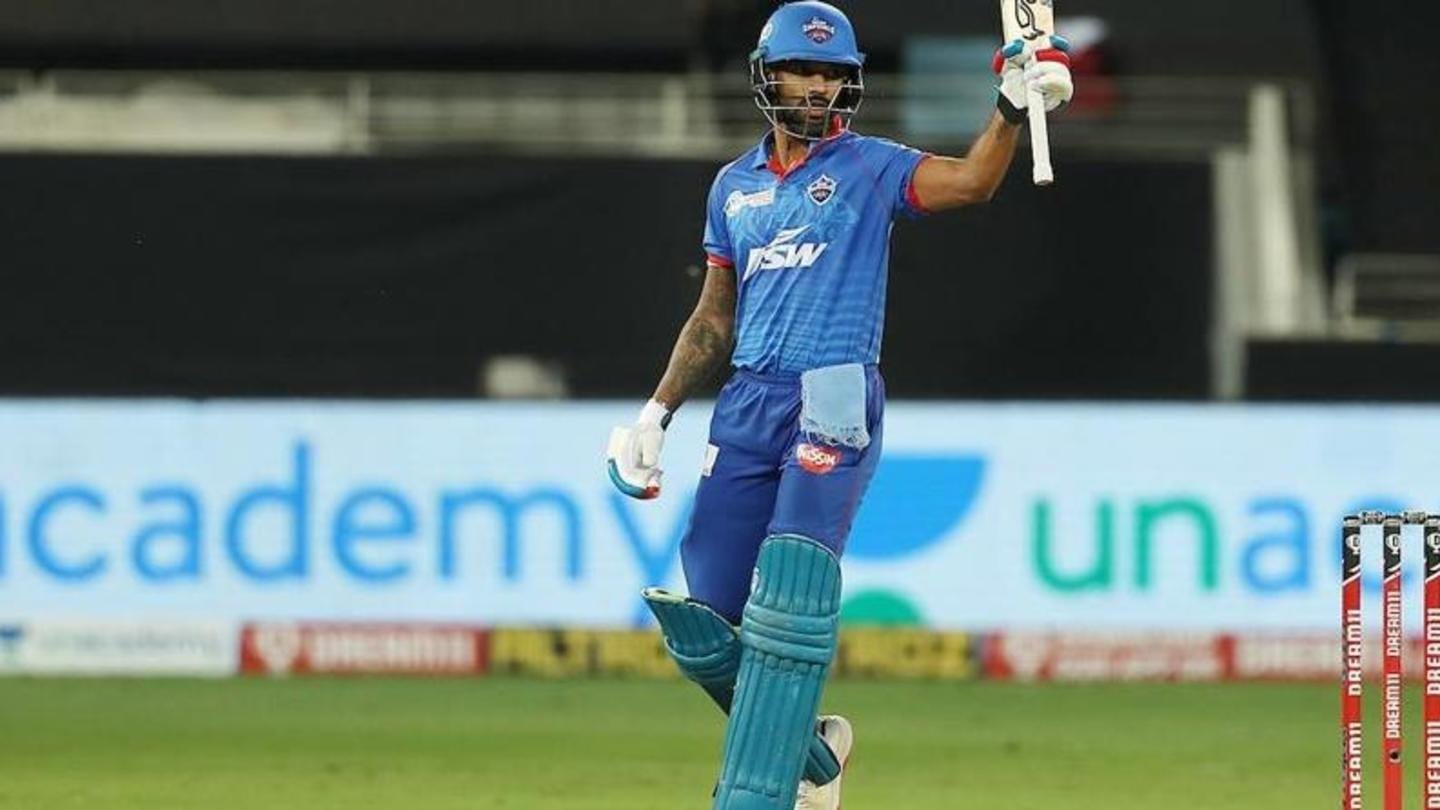 Dhawan is the only Indian player and second overall with over 40 fifties (41) in the IPL. In the impending season he could become only the second player after David Warner (48) to complete 45 fifties. Furthermore, Dhawan (591) requires nine fours to register 600 boundaries in the IPL. By doing so, he will become the only player with 600 or more IPL fours.

The feats Dhawan can attain for Delhi Capitals