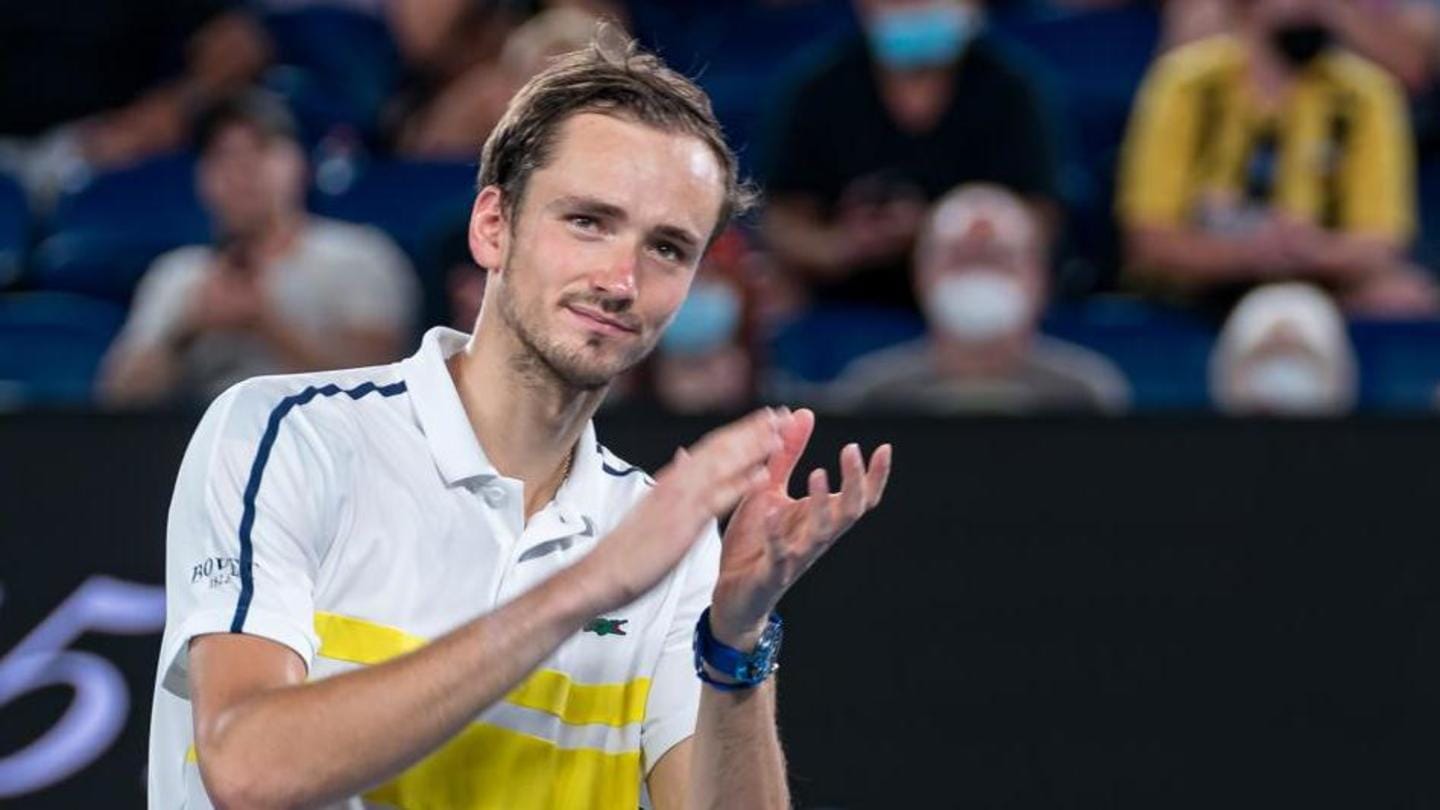 Russian tennis star Daniil Medvedev made the perfect start to his Miami Open title bid as he brushed aside Yen-Hsun Lu 6-2, 6-2. He has set up a third-round meeting with Australian Alexei Popyrin, who overcame 30th seed American Reilly Opelka 6-4, 6-2. Meanwhile, Alexander Zverev was stunned by Emil Ruusuvuori. In the women's section, Naomi Osaka sailed through. Here's more.

In this article
Medvedev

Medvedev struck 24 winners and dropped just four points behind his first serve (22/26) to advance in just 56 minutes. Medvedev, who is competing as the top seed at an ATP Masters 1000 for the first time, is the second player to reach 15 wins this season (15-2). Meanwhile, Andrey Rublev leads the ATP Tour with 16 victories this year.

Russian tennis is definitely on the rise right now: Medvedev 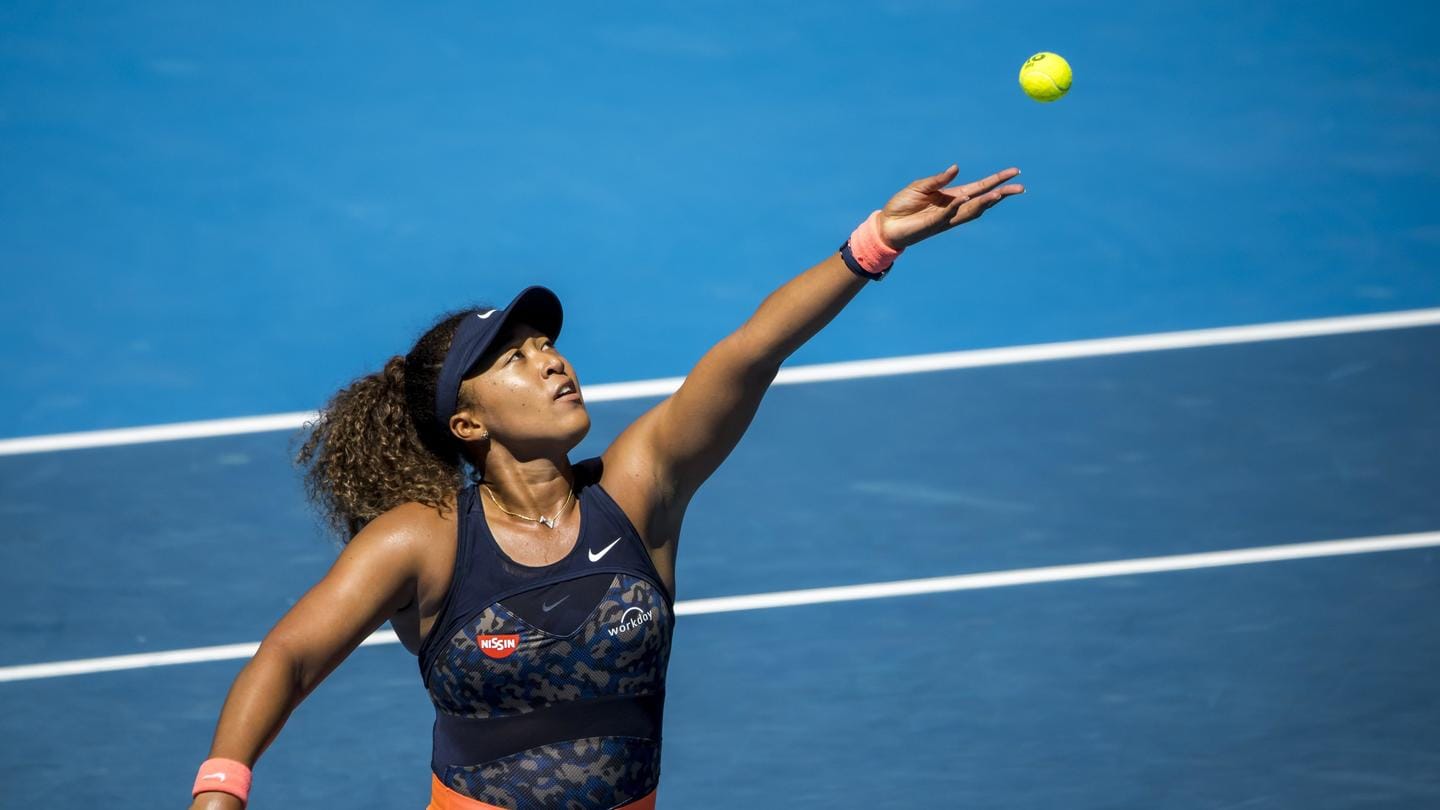 Women's world No 2 Naomi Osaka conquered her nerves in her first match since winning the Australian Open to beat Aussie Ajla Tomljanovic 7-6 (7/3), 6-4. "I would say what I'm most proud of today, just being able to handle my nerves," she said. She has set up a third-round meeting with Serbian qualifier Nina Stojanovic, who surprised Yulia Putintseva 5-7, 7-5, 6-2.

Zverev gets stunned by Ruusuvuori

Women's singles: A look at the crucial results