Miami Open: Serena knocked out by Osaka, Azarenka through 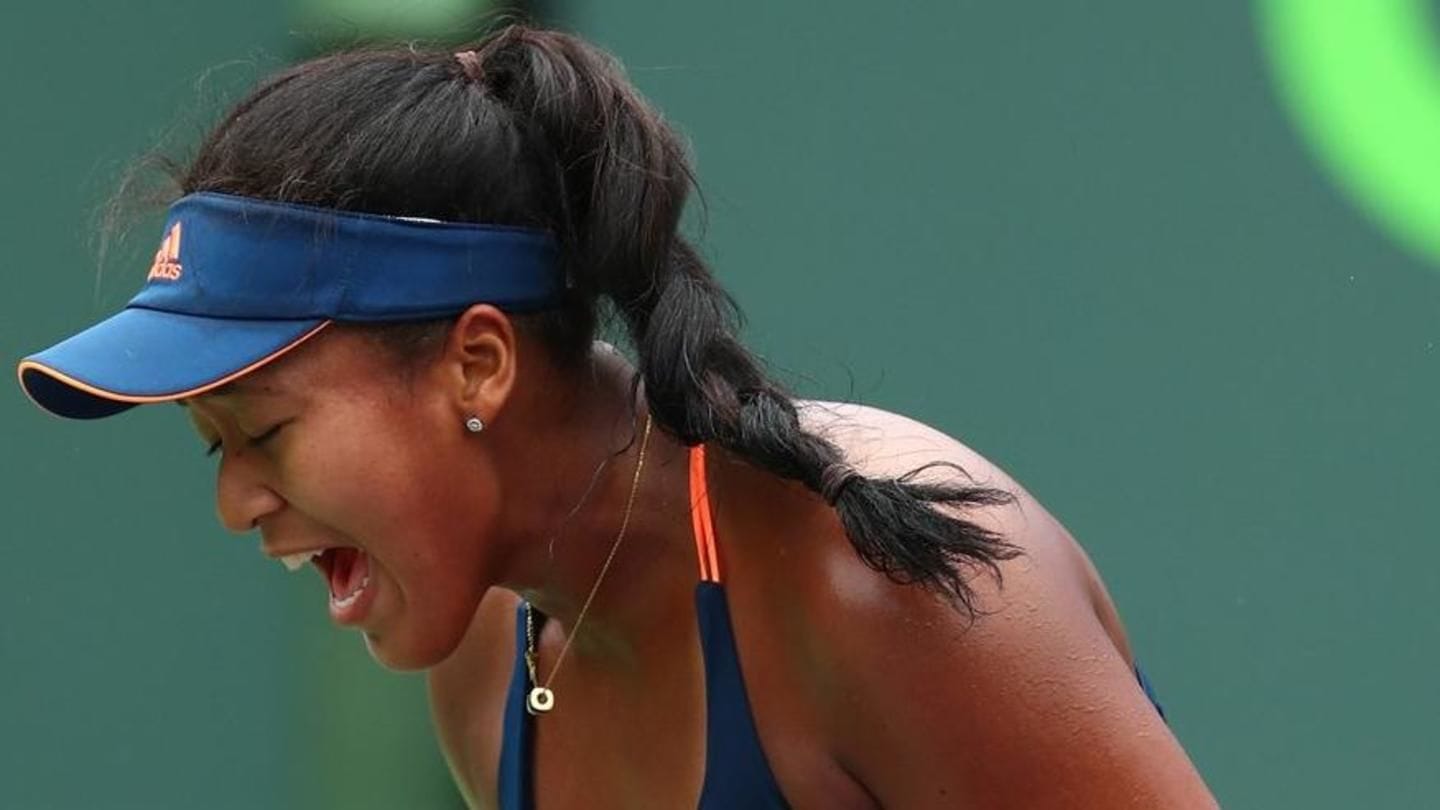 Serena's comeback to tennis after a 14-month lay-off hasn't quite gone as per her plans. She suffered a first round exit in the Miami Open. She was beaten 2-6, 3-6 in a comprehensive manner by in-form unseeded Japanese rising star Naomi Osaka. Meanwhile, Victoria Azarenka won her first round match after defeating Cici Bellis 6-3, 6-0 in just over an hour.

Osaka is having a dream run

20-year-old Naomi Osaka is in the form of her life. Osaka had won the Indian Wells title last week and now she defeated 23-time Grand Slam winner Serena. She stated that Serena is her idol and playing against her is like a dream come true.

Other results in Miami Open 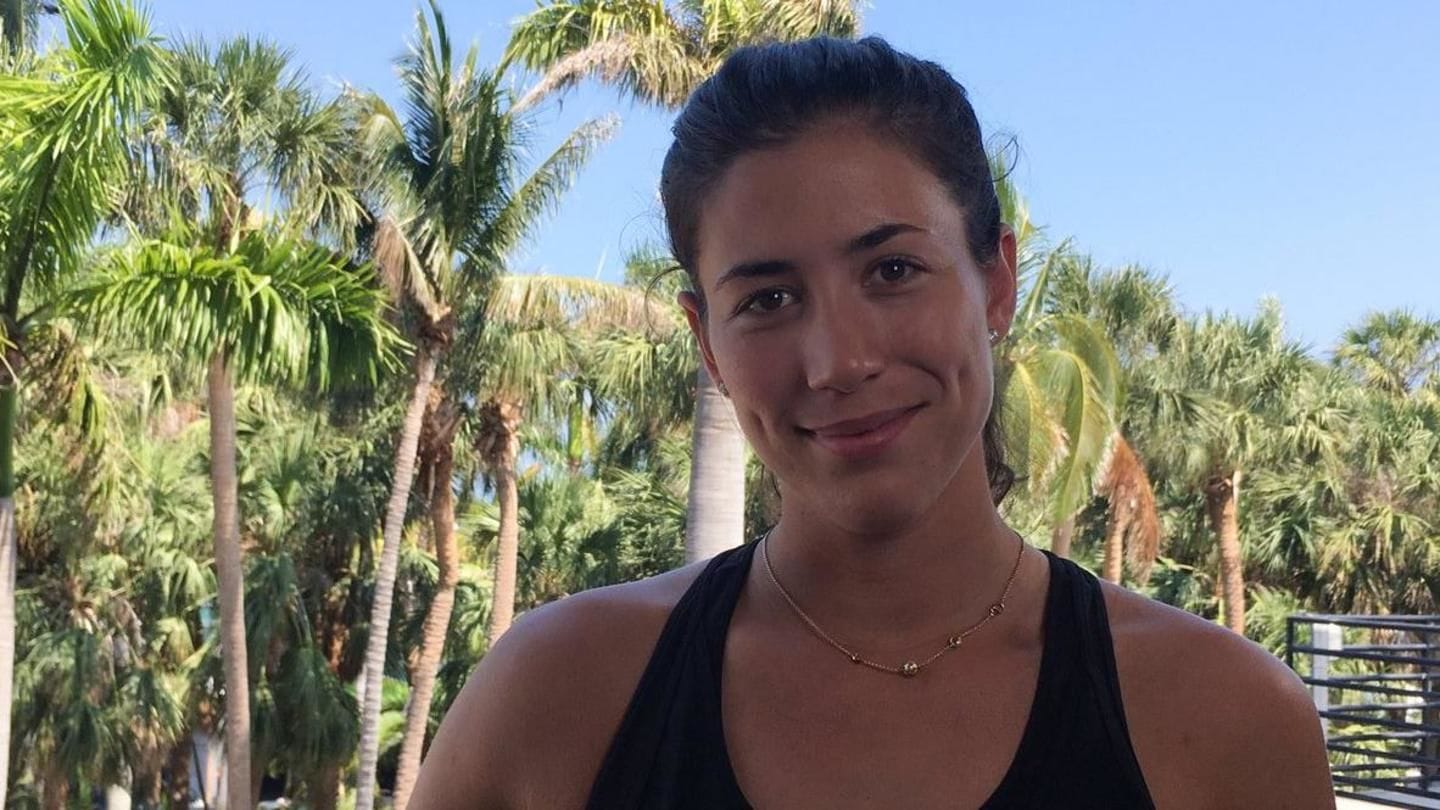 Bethanie Mattek-Sands lost her first WTA tour match since dislocating her right kneecap in 2017. She lost to Alize Cornet 2-6, 5-7 in straight sets. In the 2nd round of the women's singles event, seeded Garbine Muguruza received a bye after her opponent retired hurt. Sam Stosur lost in the first round 3-6, 4-6 to 2016 Olympic champion Monica Puig.

Miami Open: A look at its history

The inaugural tournament was held in 1985. The first women's final between Chris Evert and Martina Navratilova was a sell-out. With multiple sponsorships over the years, the tourney was named Miami Open in 2015. Serena Williams have won the event a record eight times.

India's Yuki Bhambri, who qualified for the Miami Masters, faces world number 75 Mirza Basic from Bosnia on Thursday. In women's 2nd round, seeded players Agnieszka Radwanska and Angelique Kerber have their matches at 8:30 PM. Karolina Pliskova's match follows next.