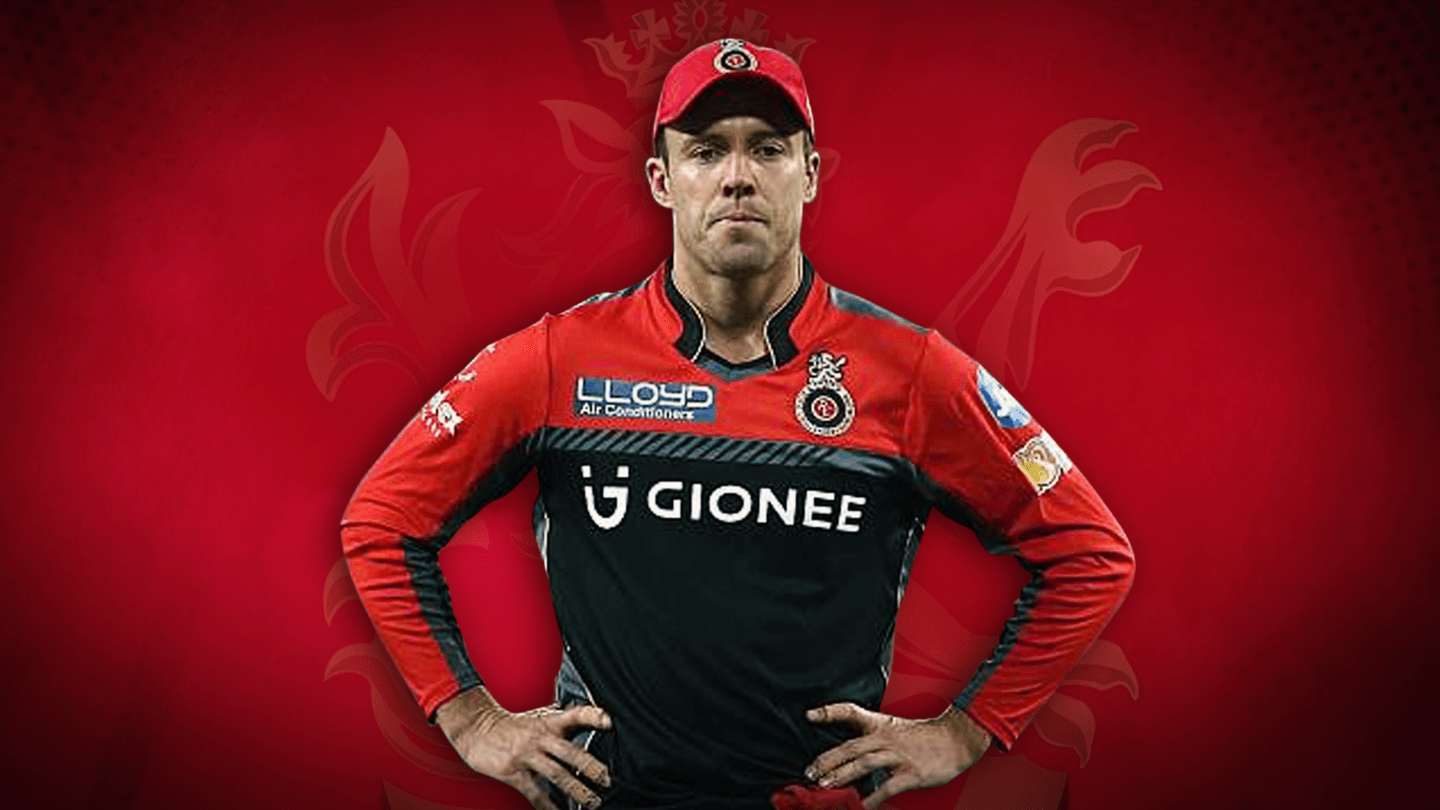 The 14th edition of Indian Premier League is set to begin on April 9.

Defending champions Mumbai Indians will take on Royal Challengers Bangalore in the opener.

The RCB, who are still in search of their maiden IPL title, have a strong batting line-up this time, with AB de Villiers being the nucleus.

Here are the records he can break this season.

AB has been one of the most destructive batsmen in the cash-rich league.

Even the greatest bowlers have been taken to cleaners by the Proteas legend.

He also owns 3 tons and 38 fifties in the tournament.

In the upcoming edition, de Villiers is likely to become the sixth batsman and second foreign player to register 5,000 IPL runs.

He is 151 runs away from reaching the landmark.

A look at the other feats he can attain

ABD (390) is set to complete 400 fours in the IPL by smashing 10 more. Moreover, he (235) will likely complete 250 maximums in the tournament. The South African legend, who owns three tons, could equal David Warner's record of four IPL hundreds.

ABD will play his 150th game for the RCB 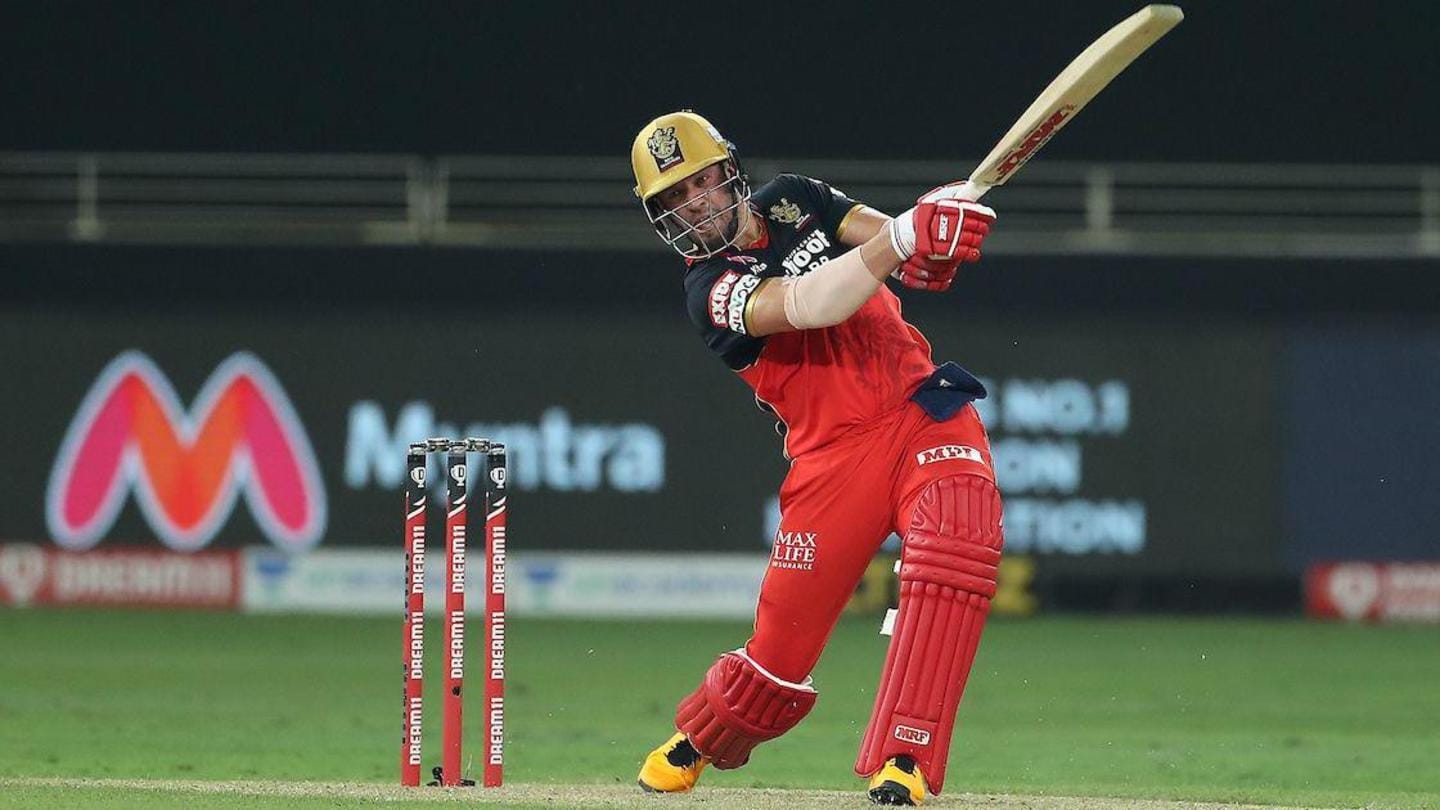 AB de Villiers has been a prized possession for the Royal Challengers Bangalore since the 2011 edition.

This will be his 11th season with the Bangalore-based franchise.

It will be a rather special season as he will play his 150th match for Men in Red.