Shreyas Iyer to play for Lancashire in Royal London Cup 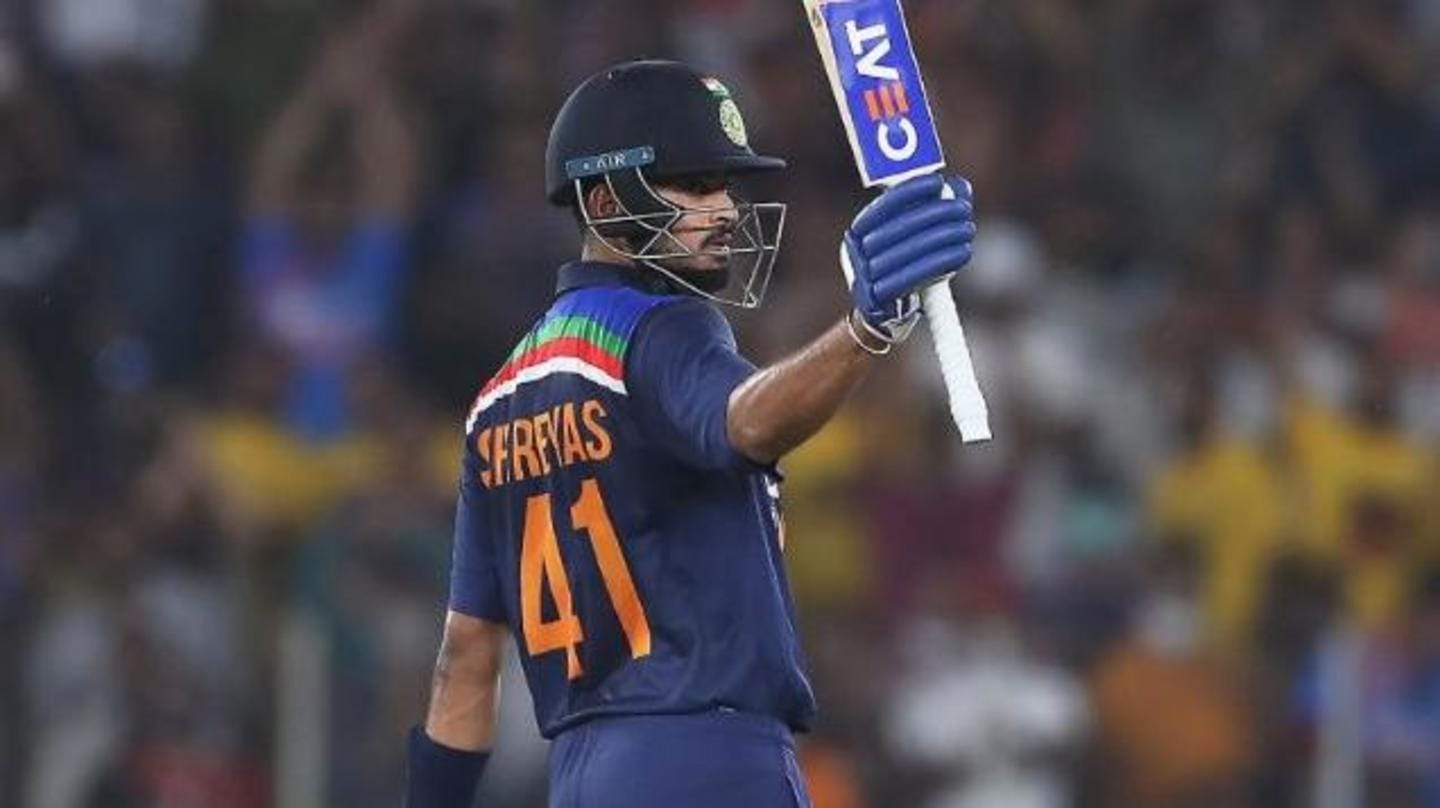 Lancashire Cricket Club has signed Indian batsman Shreyas Iyer for the impending edition of Royal London Cup. The budding middle-order batsman will be available for the month-long league stage after arriving on July 15. Iyer, who plays white-ball cricket for India, will become the sixth Indian after Farokh Engineer, VVS Laxman, Sourav Ganguly, Dinesh Mongia and Murali Kartik to play for the club.

In this article
Elation

'Honored to carry the legacy forward'

Speaking on the signing, Iyer said, "Lancashire is a legendary name in English Cricket with a long-standing association with Indian Cricket. I am extremely humbled and honoured to carry the legacy forward of greats like Farokh Engineer, Sourav Ganguly and VVS Laxman at Lancashire." "Emirates Old Trafford is a world class international stadium and I am looking forward to meeting my teammates."

Paul Allott, Lancashire's Director of Cricket, welcomed Iyer to the club. "Shreyas is one of the shining lights of a new generation of Indian batsman and a leader, and we're delighted that an opportunity to bring him to Emirates Old Trafford has presented itself," Allott said. "His current form against England has been impressive and we're looking forward to welcoming him to Lancashire Cricket."

Iyer has been faring well for Team India lately 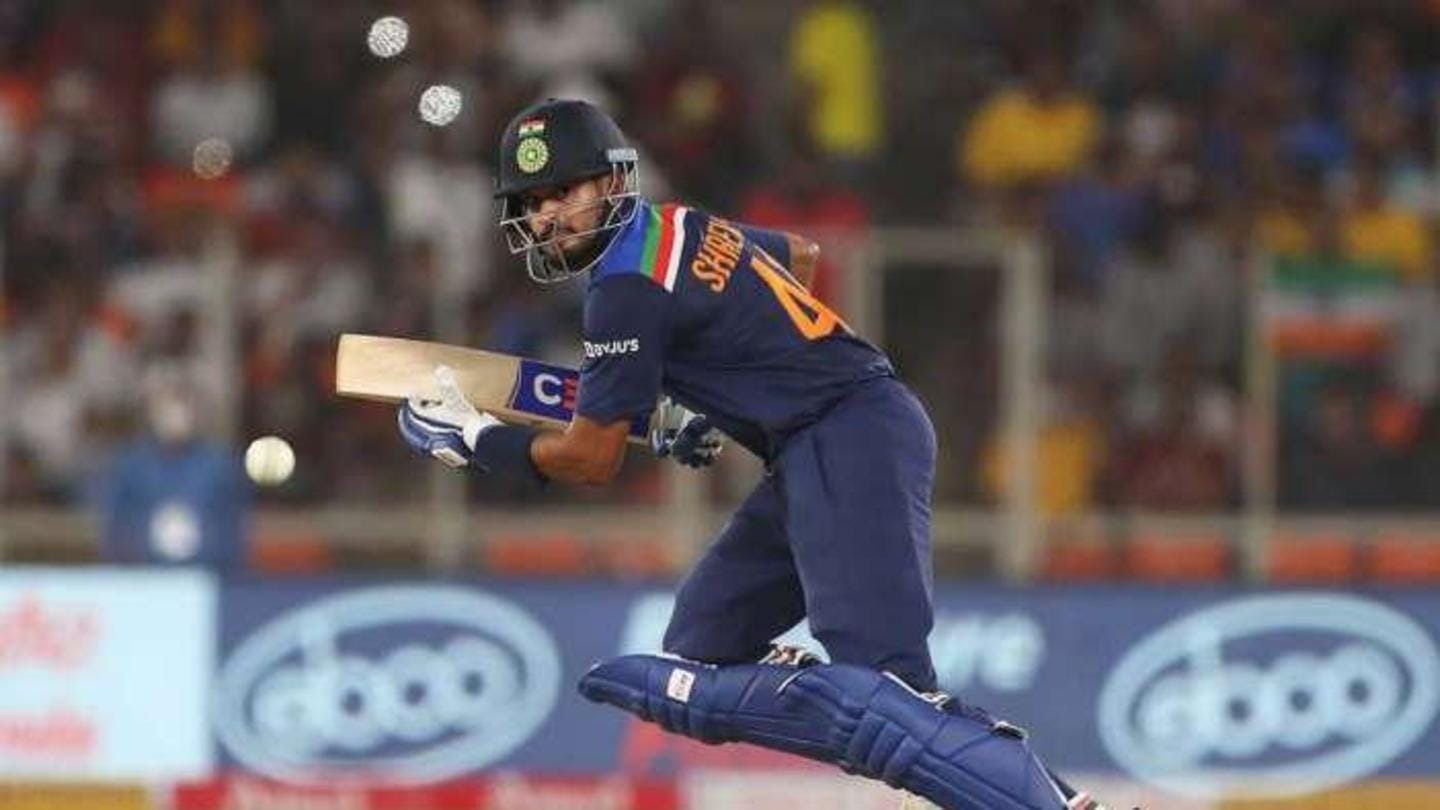 In recent times, Iyer has cemented his spot in the Indian side (limited-overs). His credentials in the Indian Premier League, wherein he captains Delhi Capitals, are also well-known. The dashing batsman has duly solved India's number four woes in the ODIs. In 2020, Iyer aggregated 331 runs from nine games, including a ton (vs NZ) and two fifties.

He performed well in the T20I series against England

In the recently-concluded T20I series against England, Iyer smashed 121 runs from four innings at an average of 40.33. Prior to that, he slammed back-to-back tons in the Vijay Hazare Trophy (103* vs Maharashtra and 116 vs Rajasthan). 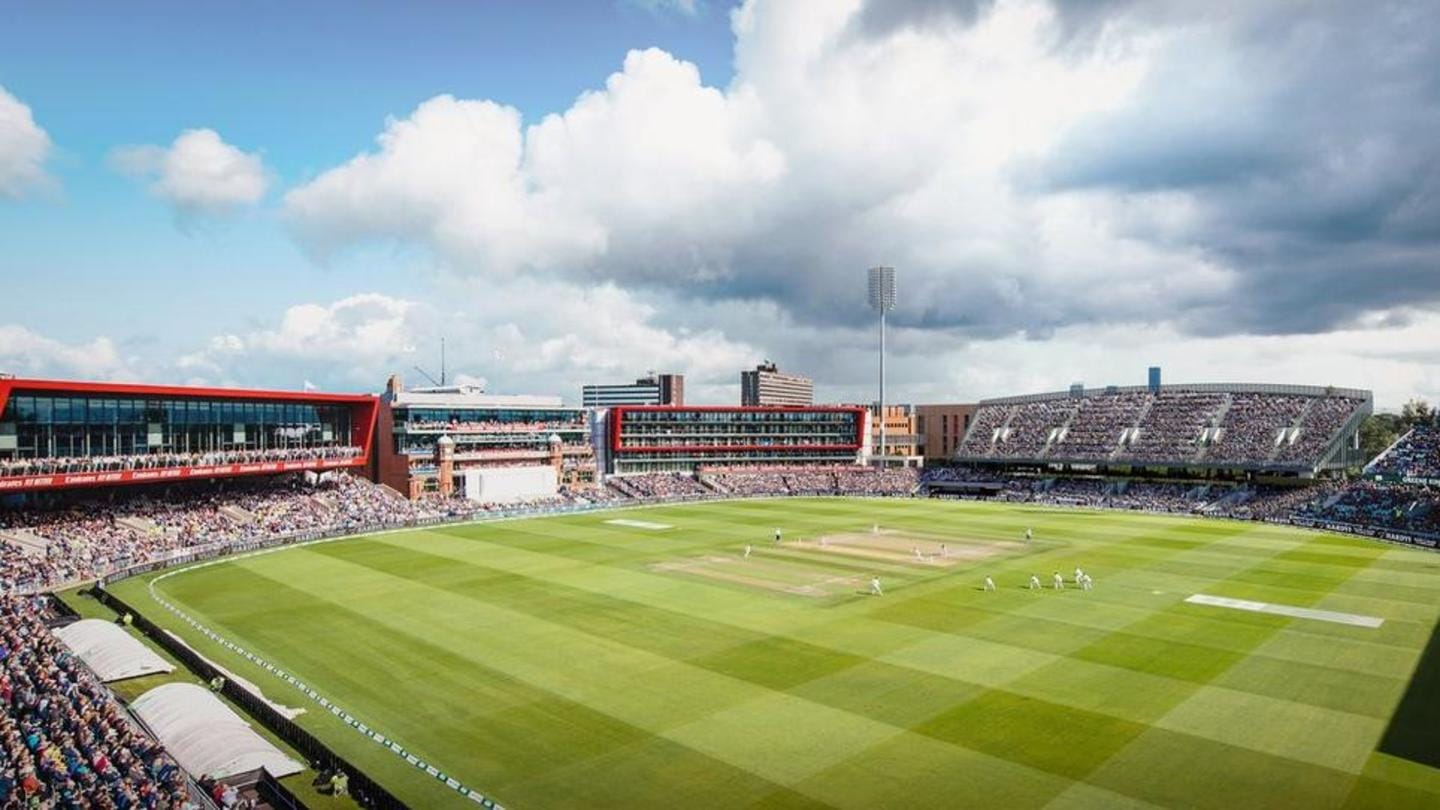 Iyer will travel to UK for playing the Royal London Cup following the completion of IPL. The One-Day Cup is set to begin on July 22, and will conclude on August 19. Meanwhile, Lancashire will play their tournament opener against Sussex. Notably, Lancashire reached the semi-final of 2019 edition, wherein they were handed a four-wicket defeat by Hampshire.