India vs England: Reasons why India lost the 1st T20I Team India lost the opening game of five-match T20I series to England on Friday at the Narendra Modi Stadium. The hosts suffered an eight-wicket defeat as England chased down a paltry 125 in 15.3 overs. India were completely outplayed in every department, with the visitors drawing first blood in the series. We decode the reasons behind India's defeat in the 1st T20I.

In this article
Execution

As England invited the home side to bat, it all came down to execution of plans. Both Shikhar Dhawan and KL Rahul got dismissed, playing rash strokes. Skipper Kohli too threw away his wicket to Adil Rashid. Meanwhile, Rishabh Pant found a fielder after timing the ball to perfection. The Indian batsmen barring Shreyas Iyer remained relentless, and didn't spend time on the wicket.

We have to address the lack of execution: Kohli

"Lack of execution of shots and something we have to address as batsmen. It wasn't an ideal day. You have to accept your faults and come back in the next game with much more intent and clarity of plan," Kohli said after the match.

England bowlers were up to the mark 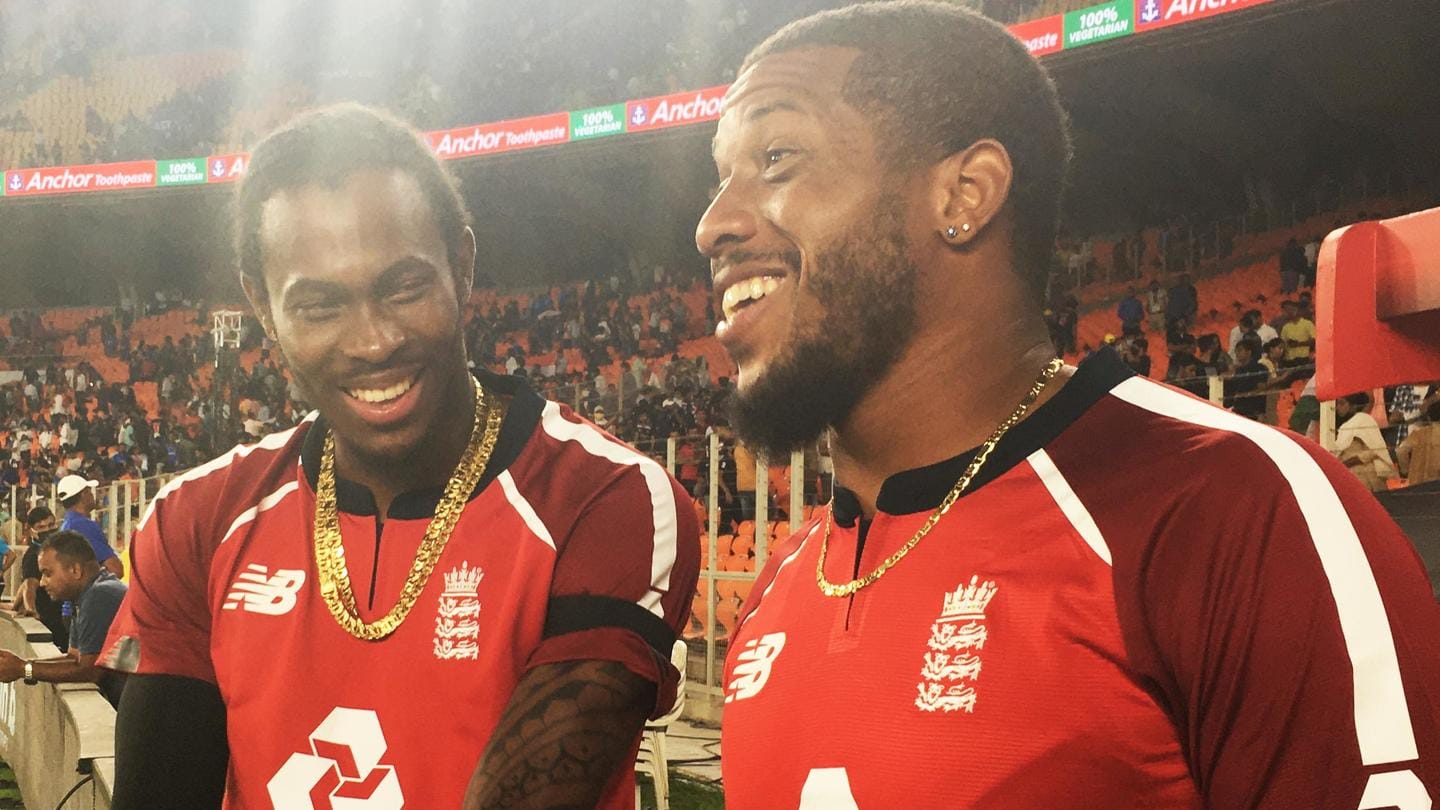 On the other hand, England superbly went out with their plans. They handed the very first over to leg-spinner Adil Rashid, who delivered two economical overs. From the other end, Jofra Archer breathed fire. It was a perfect combination of spin and pace which perturbed the Indians. The duo was further supported by Mark Wood, who bowled over 145 KPH consistently. 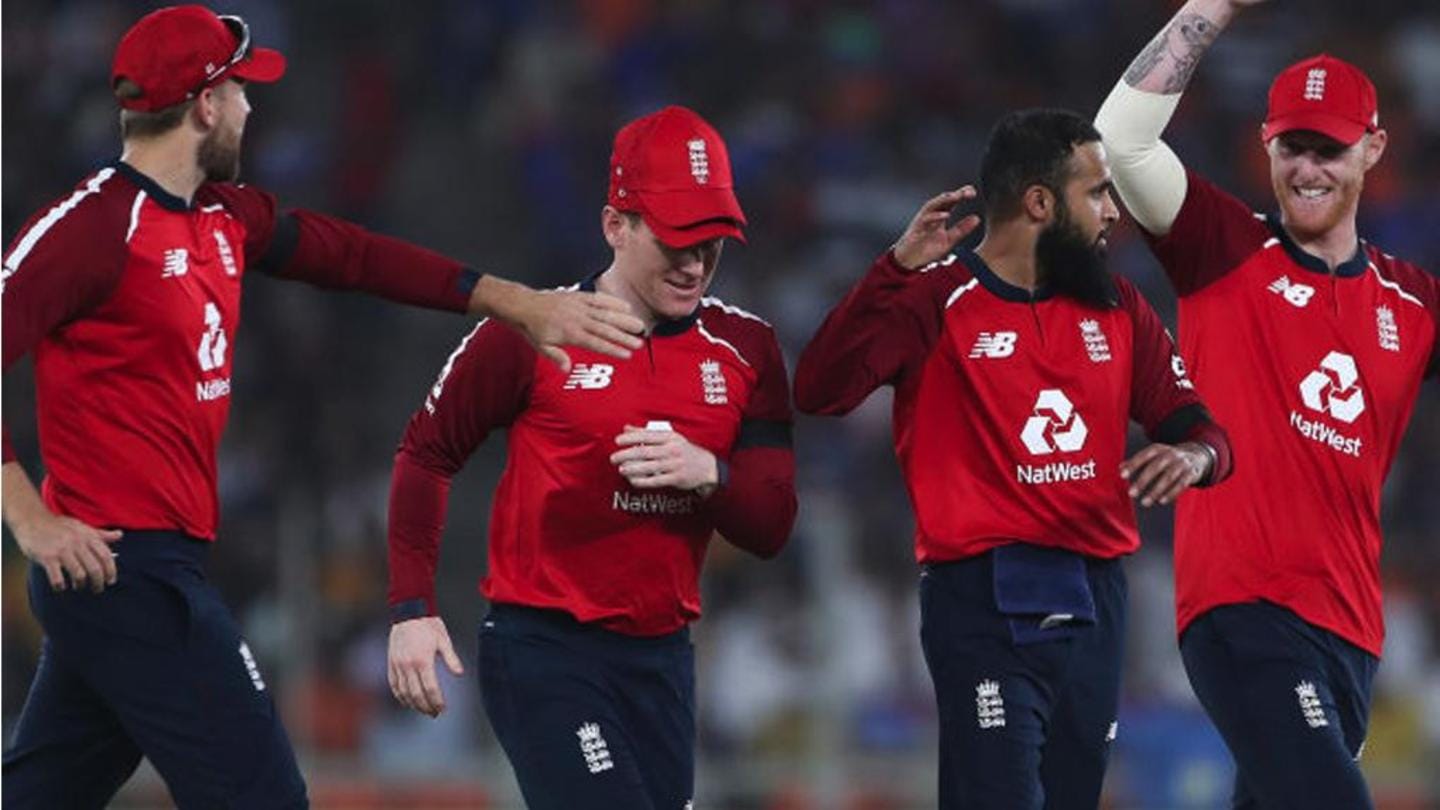 England captain Eoin Morgan revealed how the group planned to test the Indian batsmen with express pace on a spinner-friendly wicket. "That was certainly the intention (to go with pace). Jofra's strength is that he can bowl really fast among others but certainly Mark Wood's super strength is that he can bowl super fast," Morgan said after the win.

Other factors that contributed to the loss

Although India set a meager target, the bowlers too looked ineffective in front of England's top-order. They duly missed the services of Jasprit Bumrah, who is not a part of the T20I squad. Bumrah's agility while bowling could have made a difference. Nevertheless, India could have given the new ball to Washington Sundar, who has time and again proved his mettle in the powerplay.

India seek a comeback in the series!

India would want to make a comeback by winning the next T20I. However, senior opener Rohit Sharma still won't be available as he is "resting for a couple of games". In this case, the onus lies on the top three; Rahul, Dhawan and Kohli, to give India a solid start. It remains to be seen if Kohli makes any changes in the bowling arsenal.