Dharmendra is an Indian actor, producer, and politician who is popularly known for his work in the Bollywood film industry. He is often referred to as the ‘He-Man’ of Indian cinema. Dharmendra has appeared in more than 100 successful Hindi films as a lead actor. He has received numerous accolades in his acting career including a Filmfare Lifetime Achievement Award in 1997 and a Padma Bhushan in 2012. Dharmendra was born on December 8, 1935, in Punjab and made his acting debut with the 1960 film ‘Dil Bhi Tera Hum Bhi Tere.’ He appeared as the romantic lead in several films between 1960-1967. He has acted in films like ‘Bandini,’ ‘Dulhan Ek Raat Ki,’ ‘Soorat Aur Seerat,’ ‘Pooja Ke Phool,’ and ‘Anpadh,’ among several others. Dharmendra had also appeared in suspense thrillers like ‘Keemat,’ ‘Blackmail,’ and ‘Shikar.’ He had the most successful pairing with his wife Hema Malini. His most notable performances include ‘Sholay’ and ‘Satyakam.’ After a four-year hiatus from acting since 2003, Dharmendra came back in 2007 with ‘Life in a… Metro’ and ‘Apne.’ In 2011, Dharmendra had also appeared as a judge on the Colors TV reality show ‘India’s Got Talent.’ 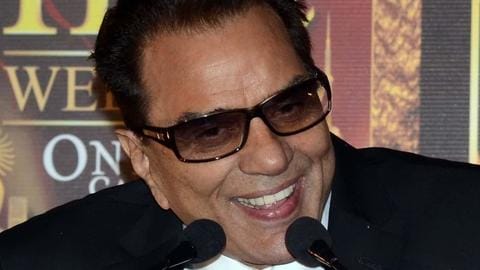 Bollywood legend Dharmendra, who was admitted to a hospital in Mumbai recently, shared a video online where he talked about the lessons he learned from that episode. 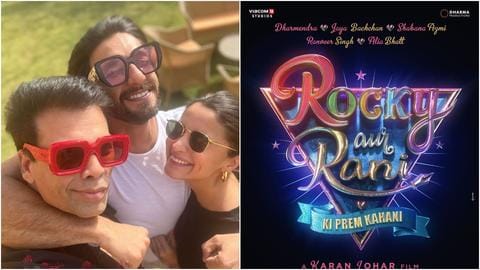 Karan Johar has confirmed his much-anticipated directorial Rocky Aur Rani Ki Prem Kahani is on the right track even after going under production. 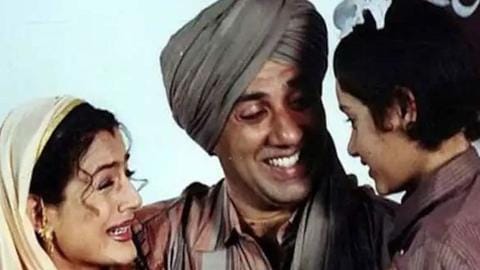 The shooting of Gadar 2 finally starts! 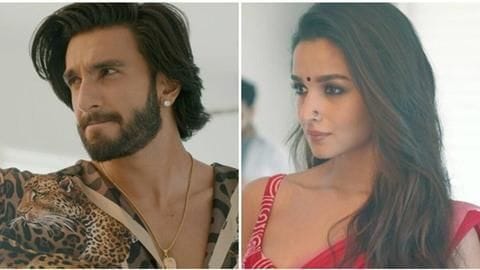 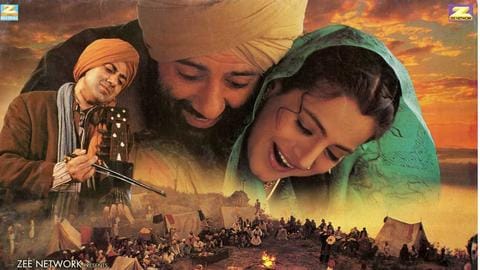 Entertainment
'Gadar 2': Sunny Deol back to Pakistan for his son?

Remember Tara Singh from Gadar? His true love for his wife Sakeena took him to Pakistan. 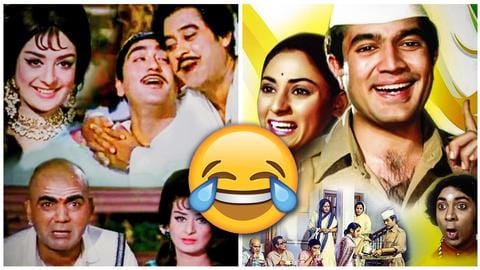 Laughter can ease us of heartbreak, desolation, and rejection. 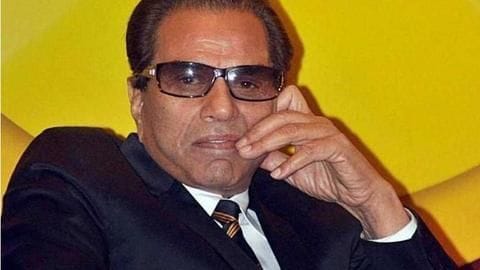 Veteran actor Dharmendra had a COVID-19 scare after three staff members of the Deol household tested positive for the highly-contagious disease. 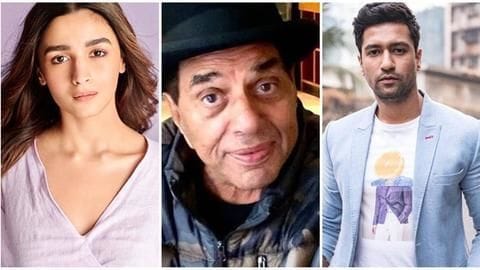 Many Bollywood stars like Alia Bhatt, Vicky Kaushal, and Dharmendra, among others, are urging the public to follow COVID-19 protocols amidst the alarming surge in COVID-19 numbers in the country. 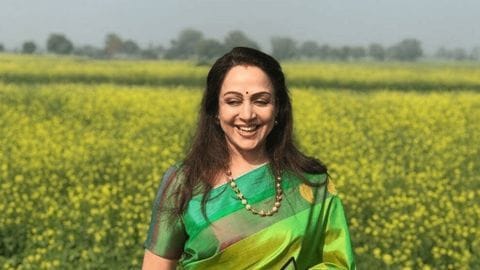 Veteran actor and politician Hema Malini has said that the farmers who are protesting against the new agricultural laws do not know what they want. 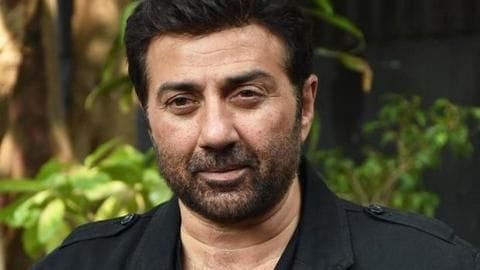 After recent reports claimed that Bollywood actor and politician Sunny Deol received Y-category security for supporting the new farm laws, he has rubbished the news. 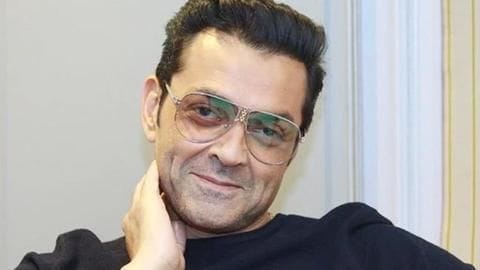 Filled with many ups and downs, the filmic journey of Bobby Deol, has been one-of-its-kind. 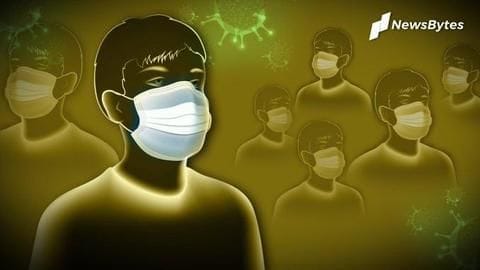 A suggestion for wearing masks proved disastrous for a resident of Gurugram, as he was thrashed by the group of men he gave the advice to. 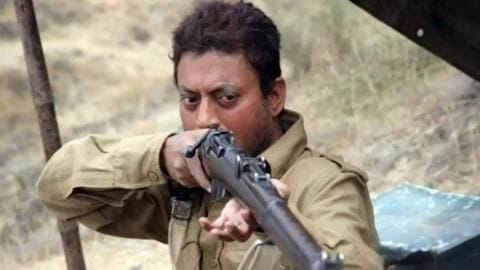 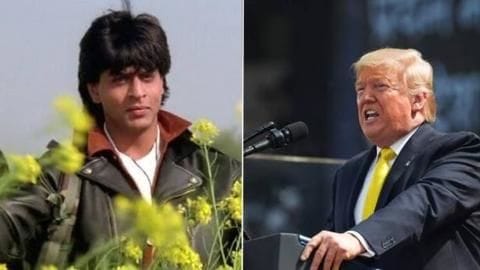 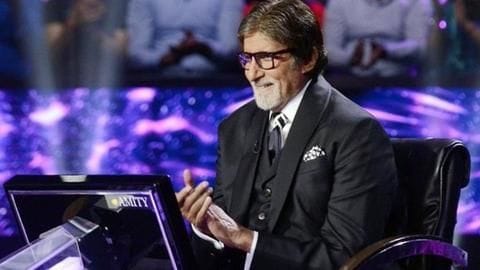 After witnessing a significant dip in TRPs last week, the latest report released by the Broadcast Audience Research Council India (BARC) came with a sigh of relief. 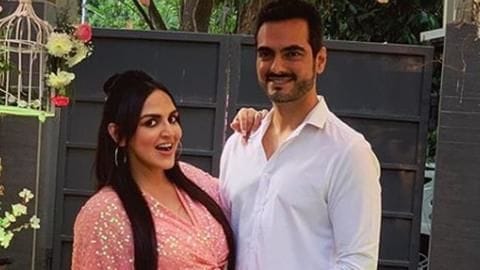 Esha Deol has been blessed with a baby girl. 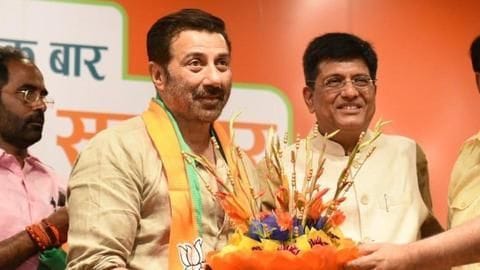 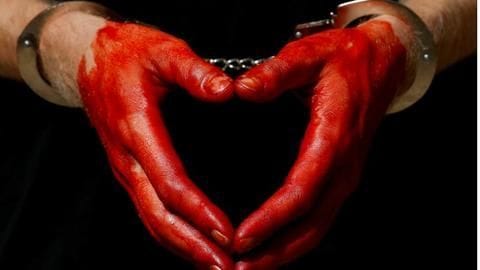 A man was held for allegedly killing his wife by crushing her face with stones multiple times over suspicion of her fidelity in Nathupur area, police said yesterday. 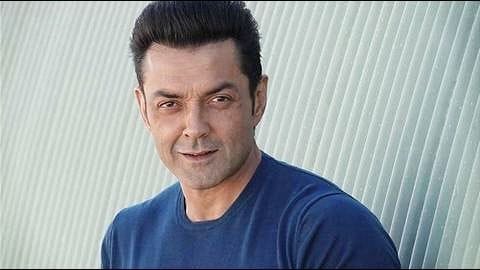 Entertainment
Unfair to compare my work with my father's: Bobby Deol

Making a space for himself being veteran actor Dharmendra's son would not have been easy but Bobby Deol says that he never felt he was under the shadows of his father. 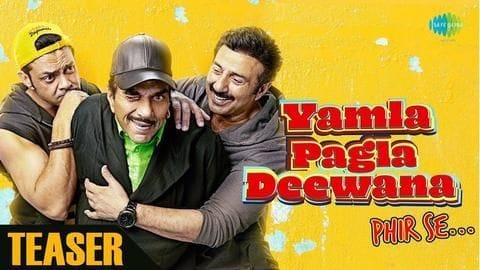 Entertainment
Deols are not stars, they are actors, says Dharmendra

Bollywood actor Dharmendra said he doesn't see himself as a superstar but as an actor. 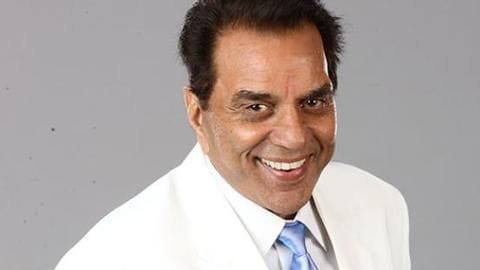