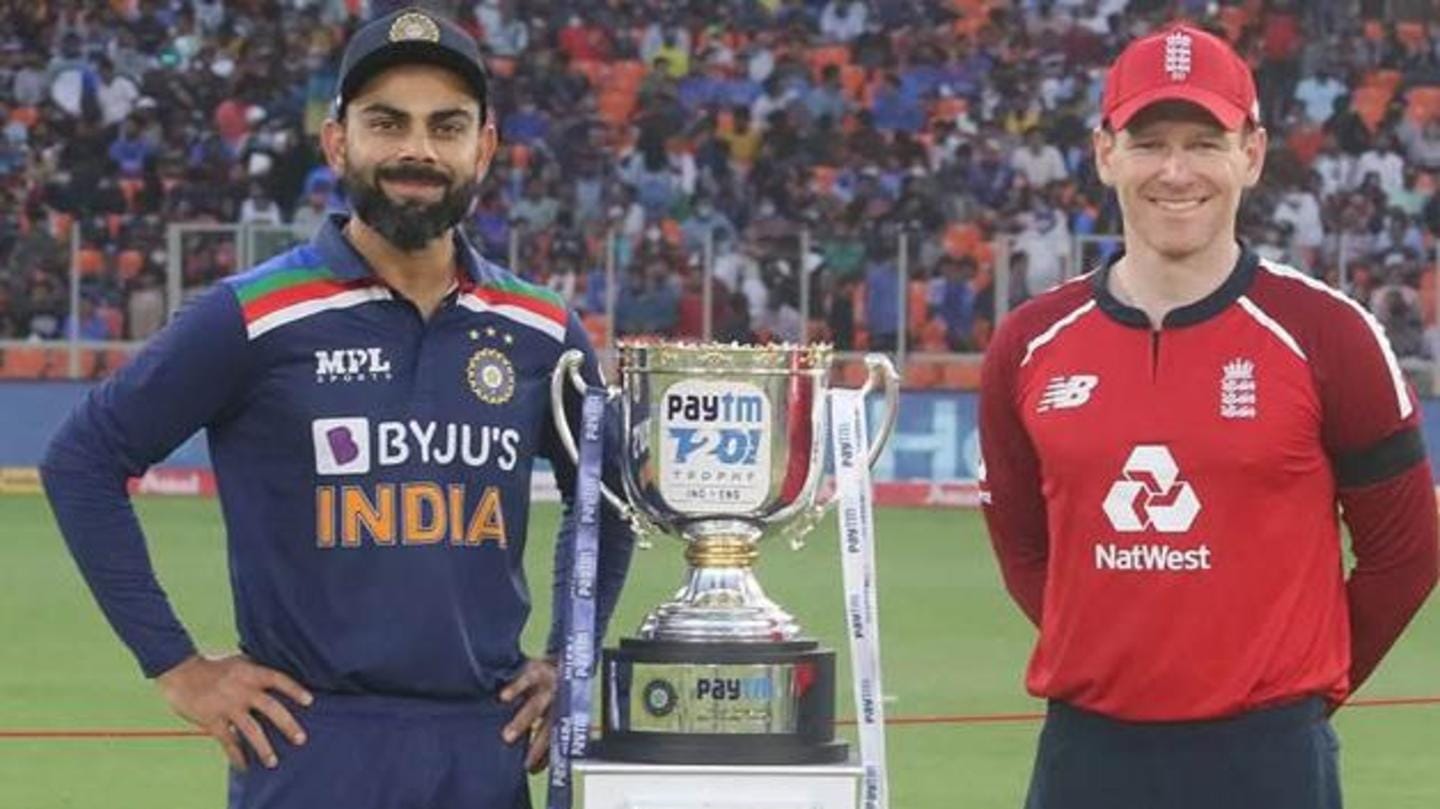 India have won the toss and elected to field in the second T20I at the Narendra Modi Stadium, Ahmedabad. England lead the five-match series 1-0 after claiming a one-sided victory in the series opener. Meanwhile, the hosts will be aiming to make a comeback in the series. All eyes will be on India's batting unit, which failed in the opening game. Here is more.

The Narendra Modi Stadium in Ahmedabad is hosting the second T20I. As per reports, the pitch will be different from the one used in the series opener. It is likely to assist both batsmen and bowlers as the match progresses. While the Star Sports network is broadcasting the game, live streaming is available on the Hotstar app.

Will India's batsmen execute the plans? 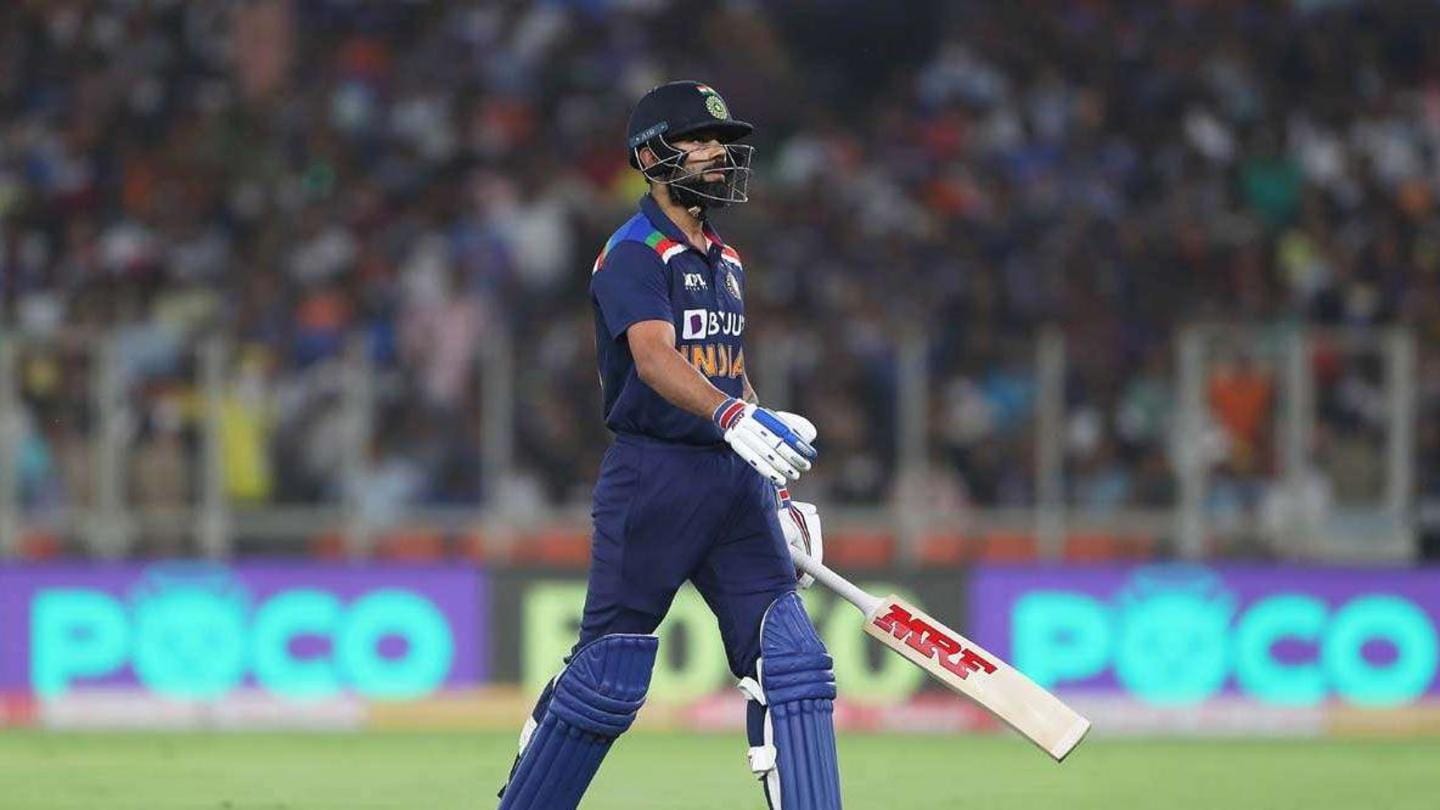 After India's defeat in 1st T20I, Virat Kohli lamented "lack of execution" by the batsmen. Rightly so, India's top four didn't spend much time in the middle to understand the dynamics. As a result, India suffered an untimely batting collapse. Only Shreyas Iyer looked comfortable against the English bowlers. The spotlight will also be only Kohli himself, who is undergoing a lean patch presently.

We have to address this issue: Kohli

Speaking after the loss, skipper Kohli said, "We just weren't aware enough of what we had to do on that kind of pitch, I think lack of execution of the shots that we tried to play out there in the middle is something we have to address as batsmen that it wasn't an ideal day on the park."

The highest run-scorer in T20 Internationals, Kohli, is still chasing a significant milestone. He is set to become the first-ever player with 3,000 runs in the format. He (2,928) requires 72 runs to attain the special feat.