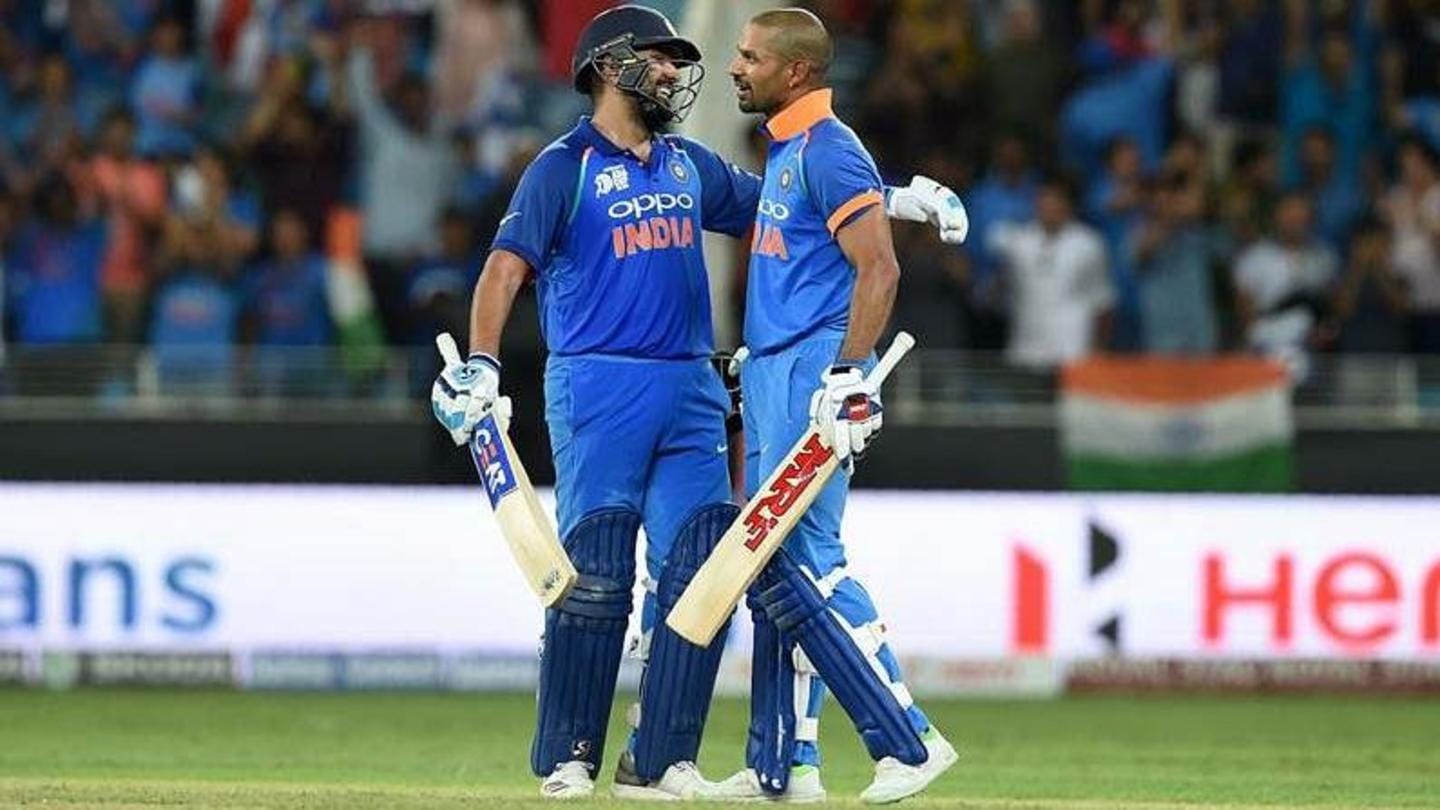 Rohit Sharma and Shikhar Dhawan are set to start as openers for India in the upcoming ODI series against England. Indian captain Virat Kohli confirmed the same on the eve of opening clash. Kohli said there were no "issues or doubts" about the opening combination of Rohit and Dhawan in the ODIs, and that they had been "amazing" lately. Here is more.

No issues about the opening pair in ODIs: Kohli

Speaking on the opening combination, Kohli said, "As far as the opening combination is concerned, yeah, Shikhar and Rohit will definitely start." "When it comes to one-day cricket I don't think there's any issues or doubts over Rohit or Shikhar opening together. They have been amazing for us for the past few years. Yeah, so we'll start with that."

India's opening combinations have been under the scanner

Team India's combinations at the top had been under the scanner in the recently-concluded T20I series. Interestingly, the hosts tried four different opening combinations in the five-match series. India retained the combination only once in the series (4th T20I: KL Rahul and Rohit). However, the Indian skipper has now stated that Dhawan and Rohit will be backed for the impending series.

A look at recent record of Dhawan and Rohit (partnership)

Dhawan will aim to start on a positive note 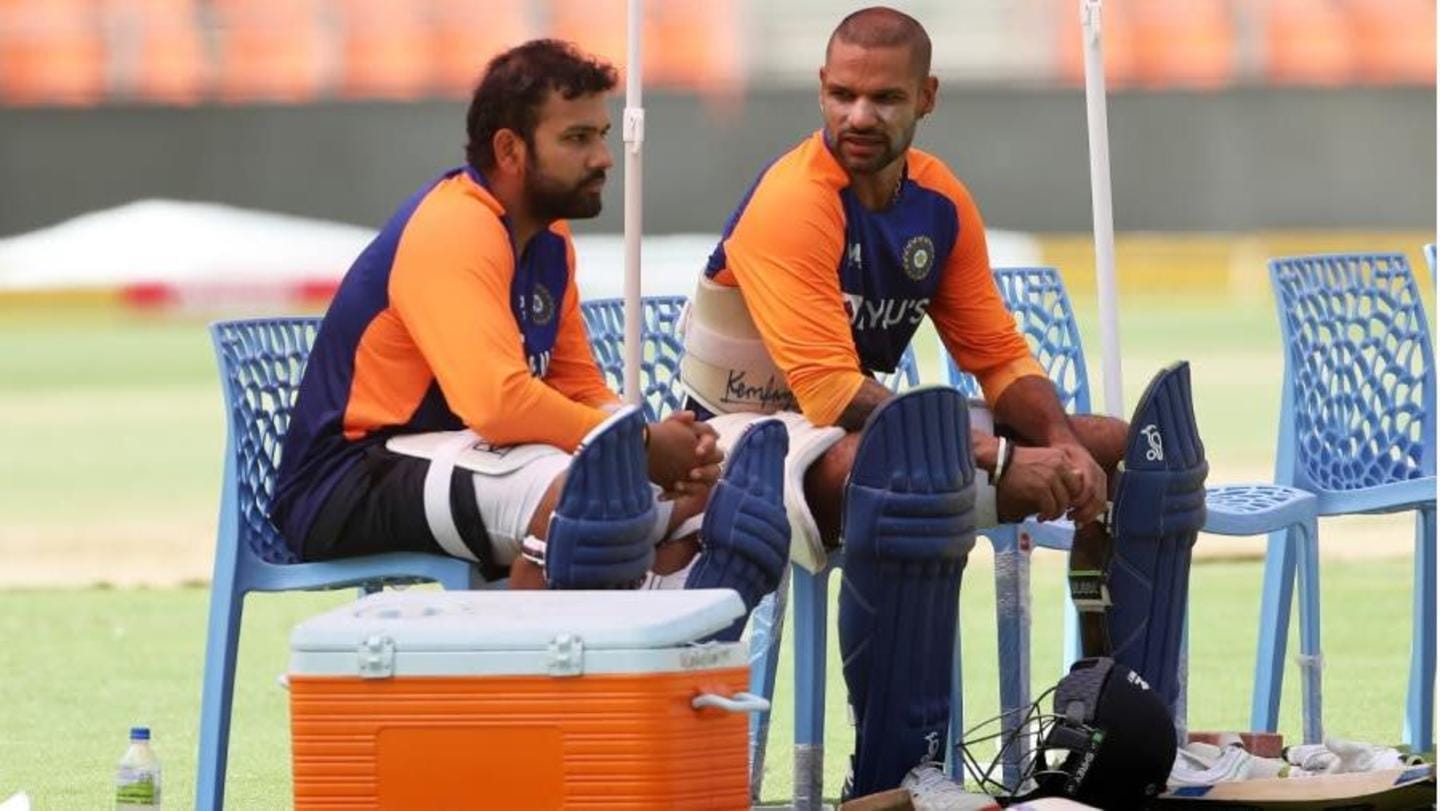 Although Rohit's credentials in white-ball cricket are well known, questions have been raised on the inconsistent Dhawan. The left-handed batsman registered scores of 74, 30 and 16 in ODIs on the Australian tour. Thereafter, his form dipped in the domestic circuit. However, he finished the Vijay Hazare Trophy with a knock of 153 (118), and followed it up with a 50-ball 44.

Will Rahul be backed by the management? 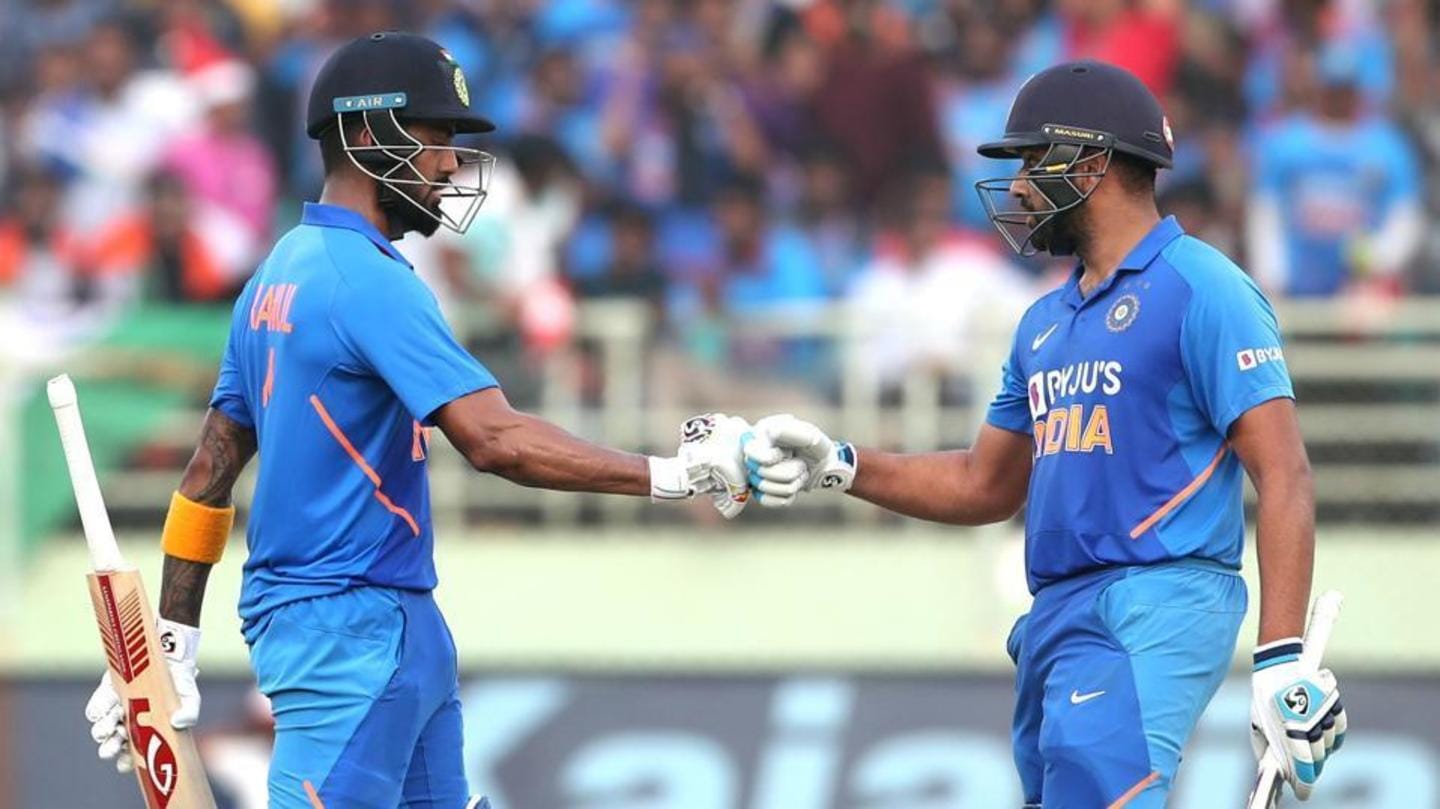 Besides the opening combination, skipper Kohli also spoke about the lean patch of Rahul. He said Rahul should ignore all the "outside chat", presently. Notably, the latter recently recorded scores of 14, 0, 0 and 1 while opening in T20Is against England. It remains to be seen if he gets backed in the presence of Suryakumar Yadav, Shreyas Iyer and Rishabh Pant.

Here is what Kohli said on Rahul