Here is what Harmanpreet Kaur said about Mithali Raj One of the major cricket controversies of 2018 surfaced when Mithali Raj was dropped from the Indian starting XI during the semi-finals of the Women's World T20. After India's exit, Mithali went on to accuse former coach Ramesh Powar for treating her poorly. India's T20 skipper Harmanpreet Kaur didn't regret dropping Mithali. She has now opened up on the current situation.

In this article
Clarification

We are mature enough to handle the situation: Kaur 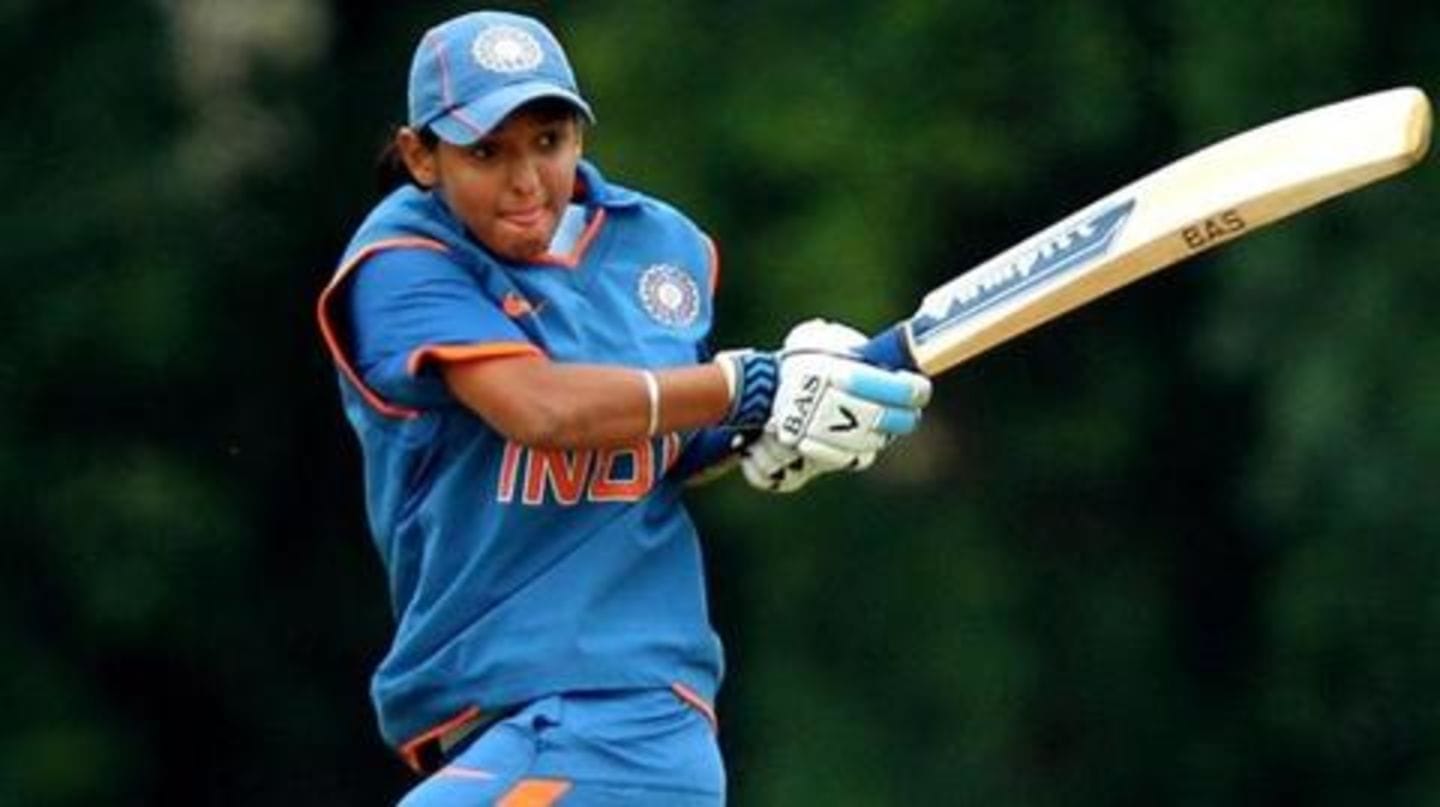 It looks like now the issue between Kaur and Mithali is sorted. Kaur said to Mumbai Mirror, "I don't think there has been any problem between us. I can speak for myself. You have to speak to her and ask if she has a problem with me. I have always respected her as a senior. We are mature enough to handle the situation."

I have met her and spoken to her: Kaur

"We will have to play as a unit to take the team forward. We are more team players than individuals. I have met her and spoken to her after all these events and we seem to have moved on," said Harmanpreet.

What had happened during the Women's World T20? 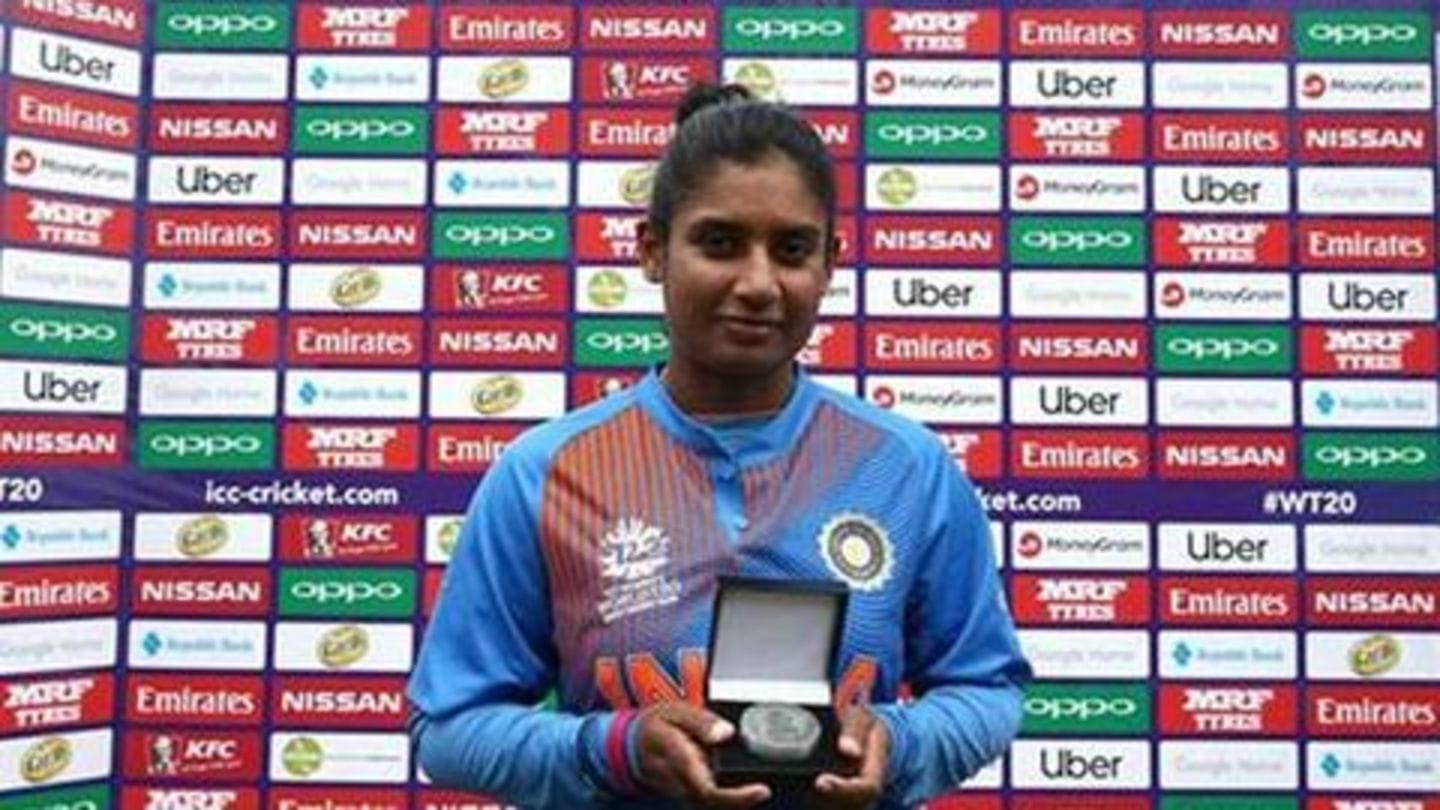 Mithali had amassed 56 against Pakistan and then notched a gritty 51 against the Irish eves in the coveted event. She was rested for the game against Australia and then in a vital semis clash, she was dropped. A depleted India went on to lose the match against England. Kaur in her post-match conference said she stood by her team selection.

Mithali had lashed out at coach Powar 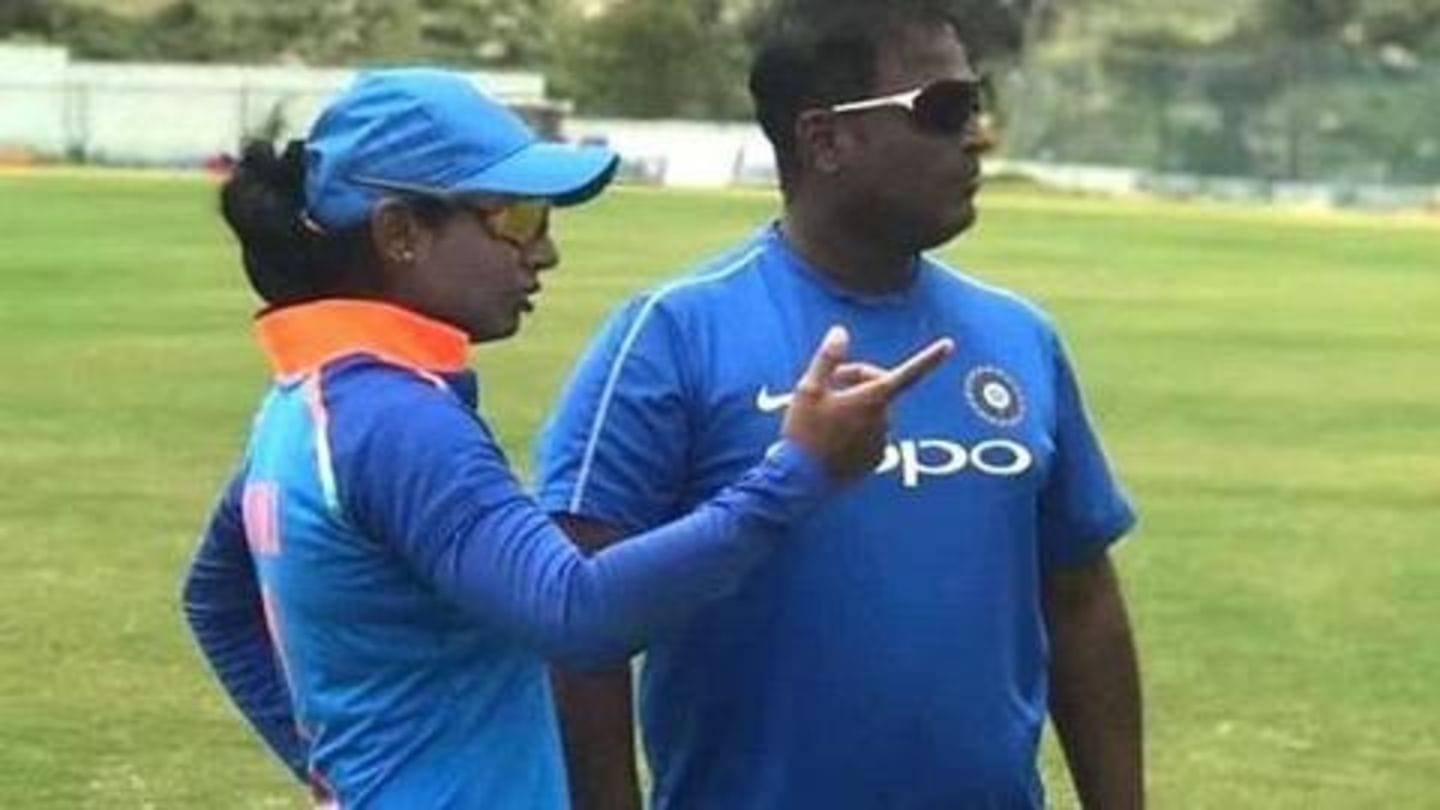 Mithali had stated all her grievances in a letter to the BCCI, saying, "For the first time in a 20-year-long career, I felt deflated, depressed and let down." "I am forced to think if my services to my country are of any value to a few people in power who are out to destroy me and break my confidence."

Powar shot back as ugly war of words followed 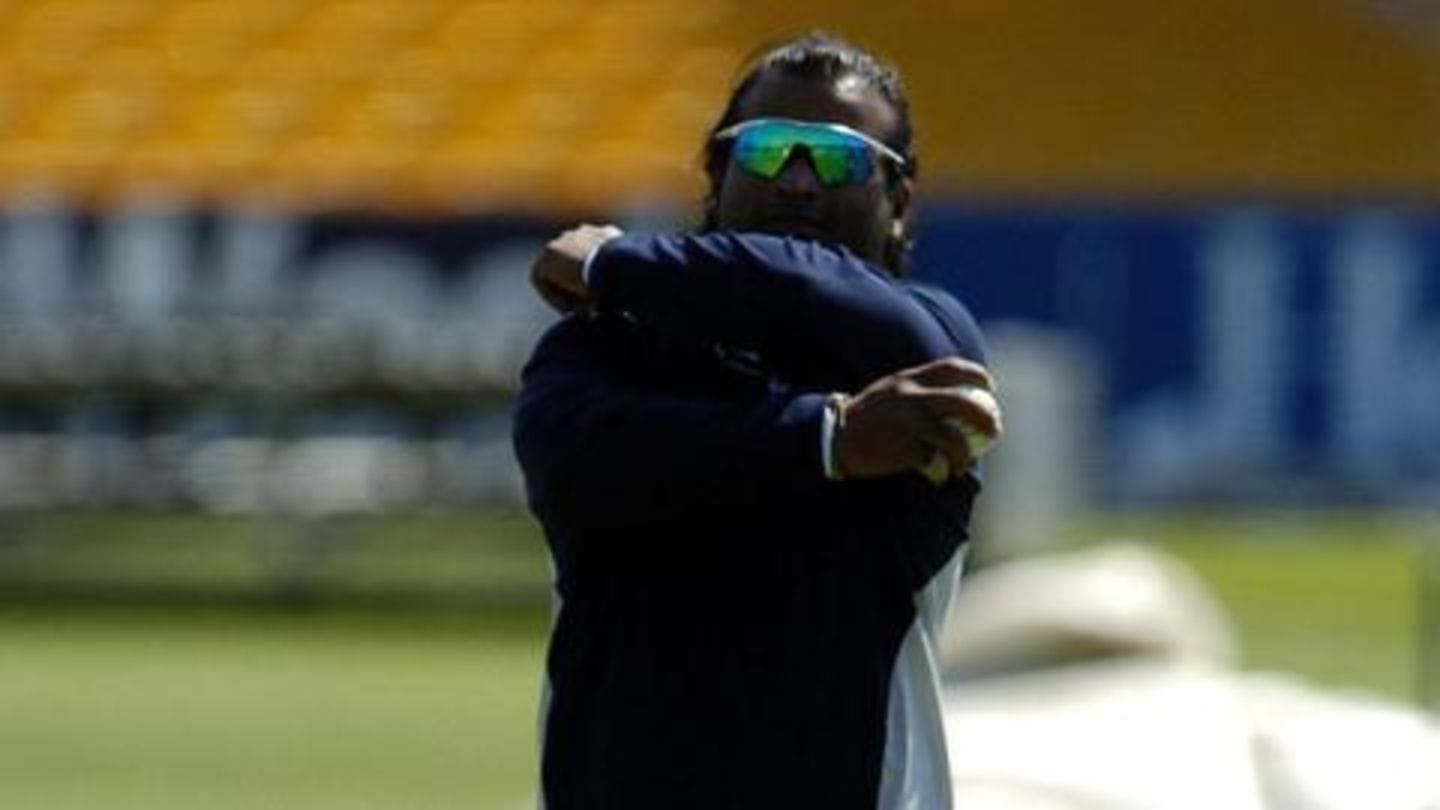 Powar countered every charge levelled against him by Mithali. "Mithali Raj- a senior player in the team. Minimum inputs in team meetings not a single word of appreciation after finishing at the top of the table," Powar had said in a meeting. Unfortunately, Powar wasn't given a contract extension and was shown the door. BCCI appointed WV Raman as the new coach.