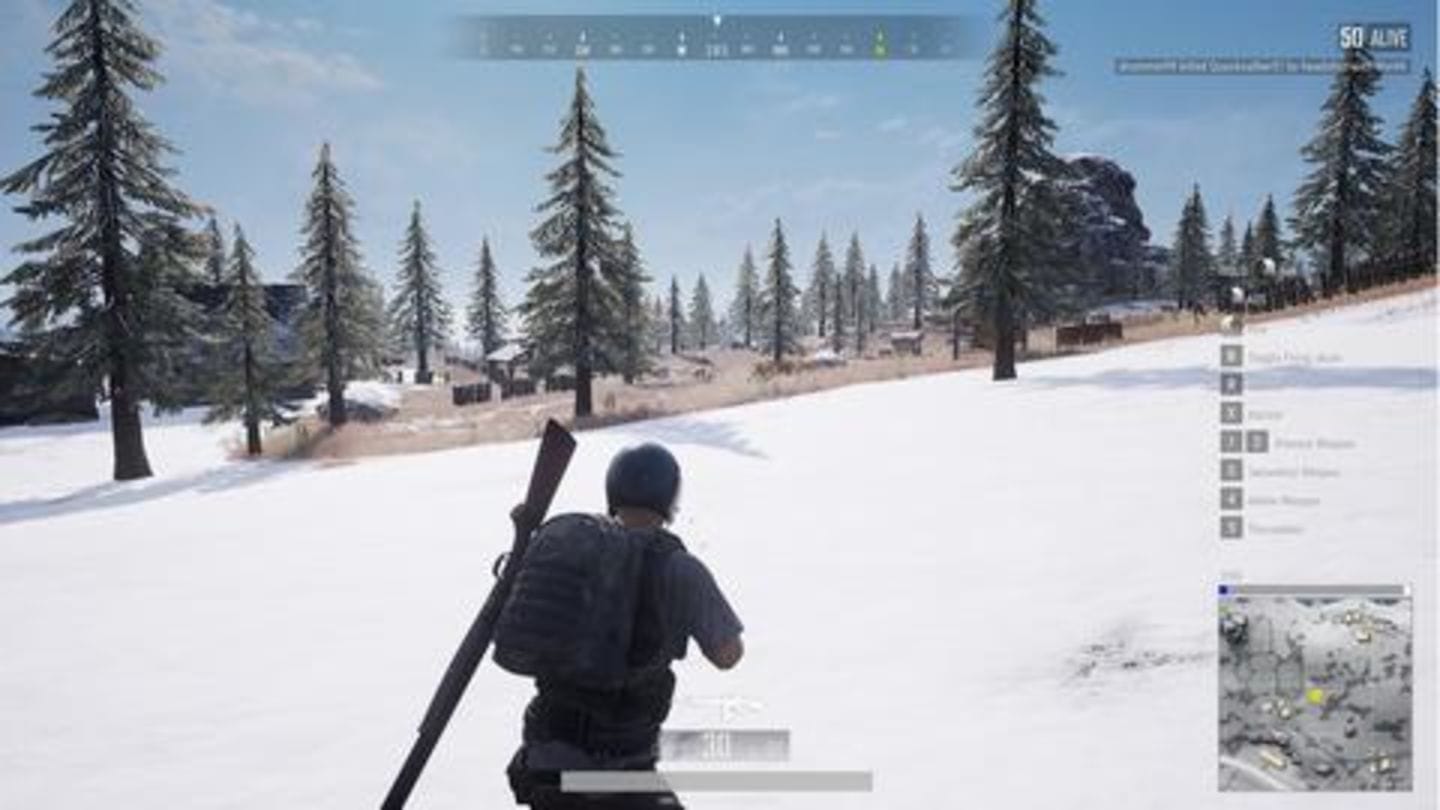 PUBG Mobile enjoys immense popularity in India as it delivers an intense Battle Royale experience. Its snow map Vikendi has become a favorite among gamers for the dynamic gameplay it offers, especially due to its tracking system. However, competition is intense on this map as gamers try to win the chicken dinner. Here, we bring five tips to win squad games in Vikendi.

In this article
Tip 1 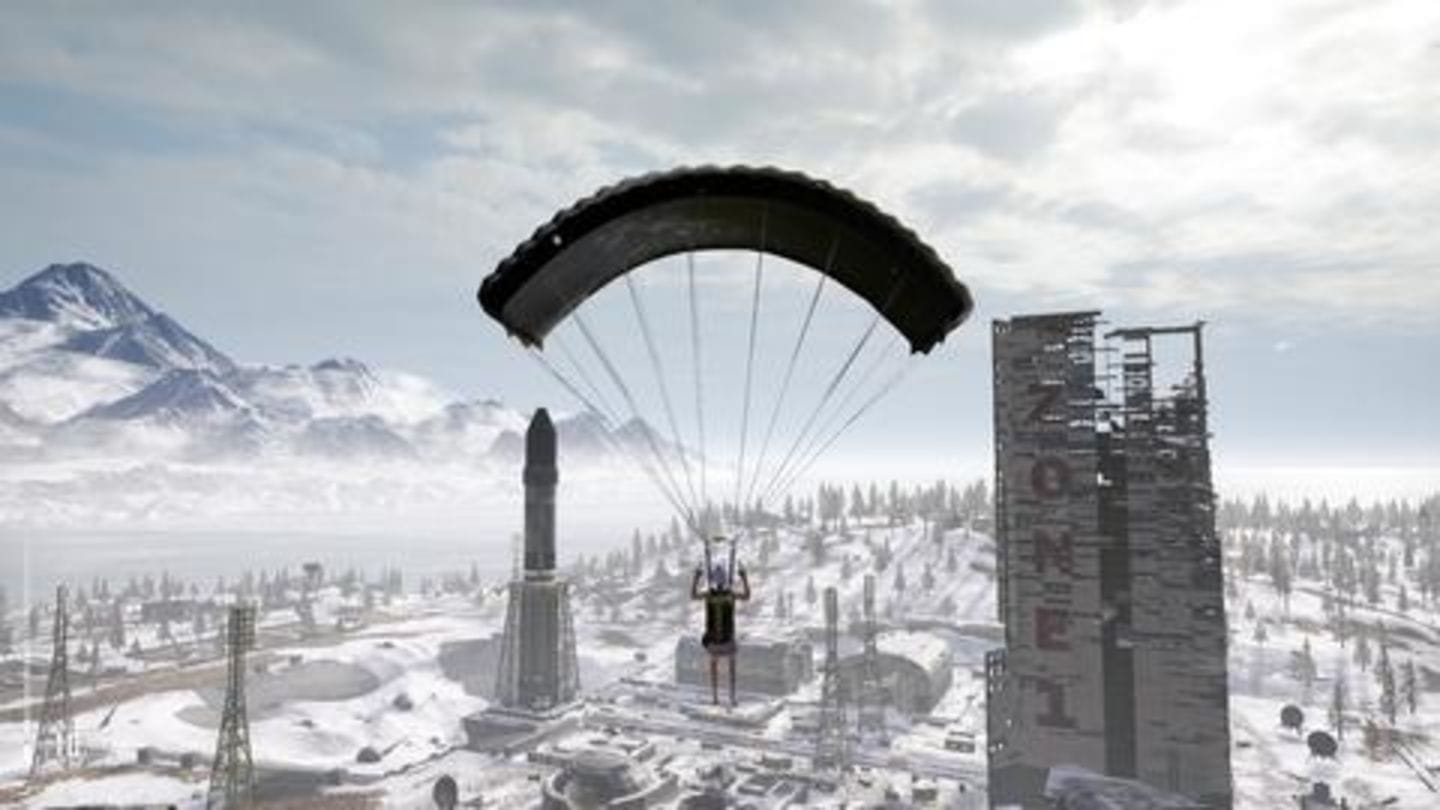 Looting in Vikendi, especially in PUBG Mobile, is slightly difficult for squads. This is because the map does not have heavy loot spawning in one concentrated area. Therefore, in the squad mode, the best option is to land in areas with more buildings to give all squad-mates a chance to gather some basic loot, including weapons and armor, before rushing into battle.

Spread out as a squad while looting 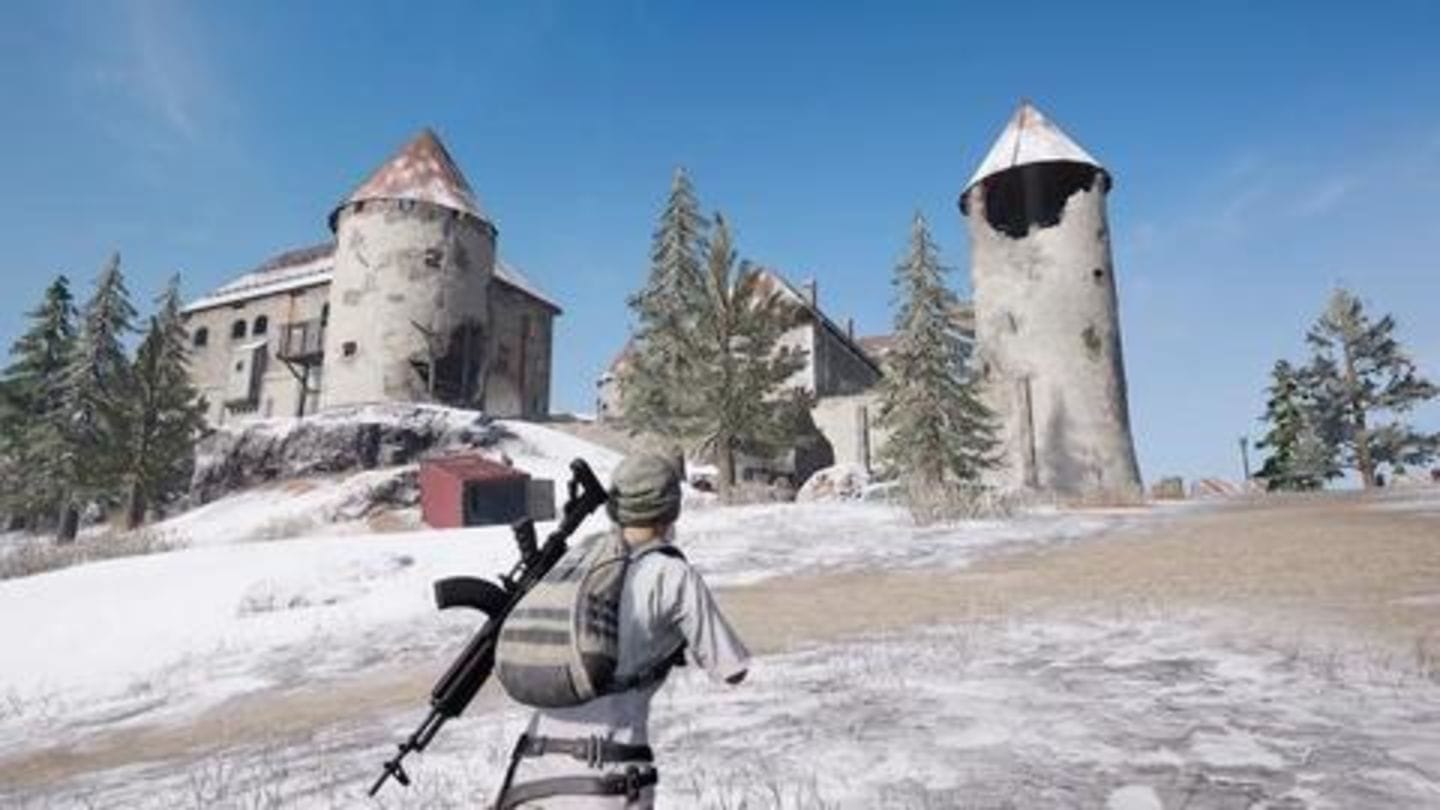 As mentioned above, Vikendi's loot spawn is not concentrated, and therefore, it is important for squads to spread out while looting. Don't follow your team-mate into a building, because they will be busy equipping themselves and it is unlikely that you will find any loot there. Opt to go into a separate building instead. This way your squad can equip itself faster.

Avoid vehicles and move together Vikendi is a 6 by 6 map. Naturally, chances of firefights are much higher due to its smaller size. Therefore, in squad games, it is important for the squad to stick together and provide backup upon encountering enemies. Furthermore, it is best to avoid vehicles since plenty of open spaces will allow opponent squads to ambush you while you are driving.

Assign roles to your squad-mates beforehand 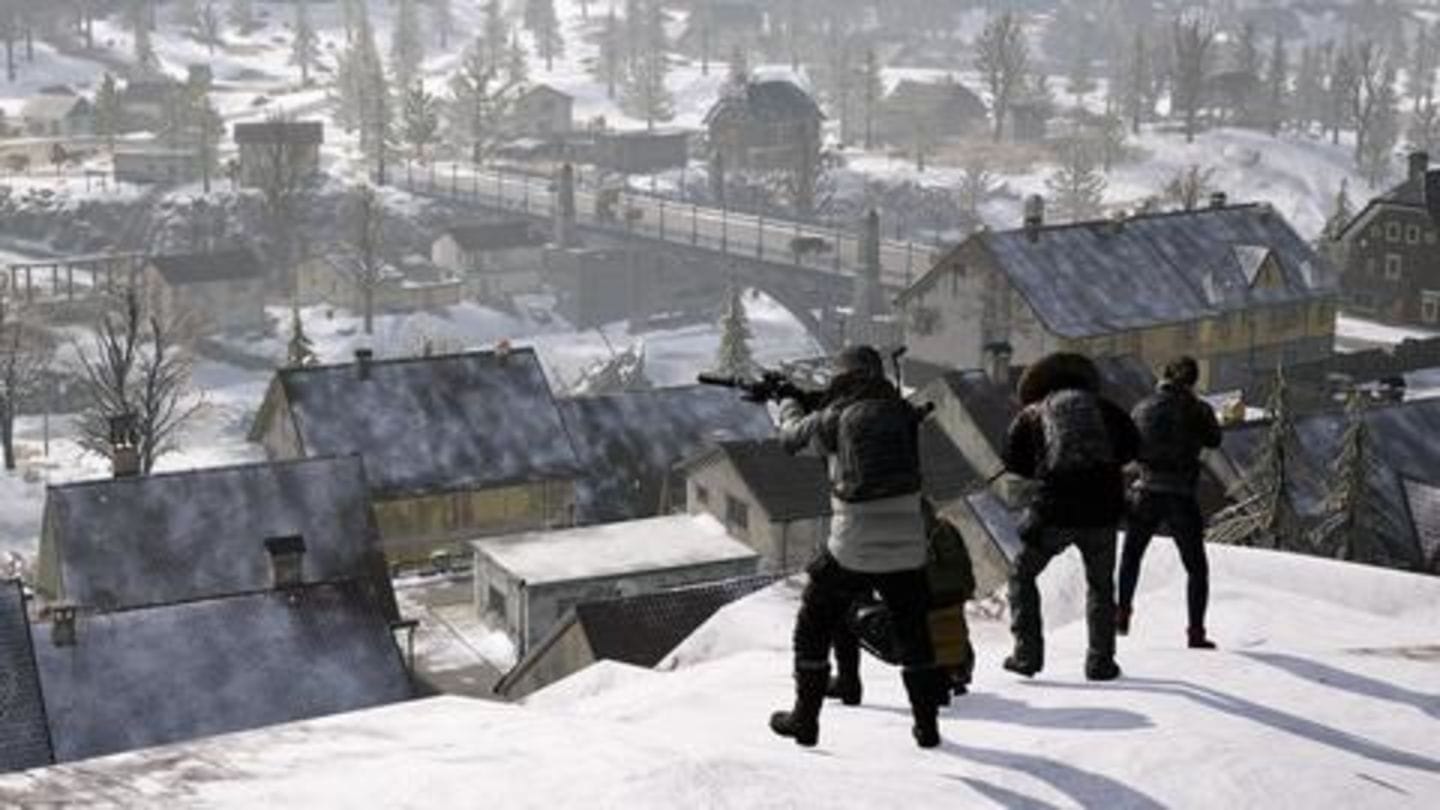 Vikendi, being a smaller map, requires much quicker reactions in firefights. The best way to be an efficient squad is to have prefixed roles for each squad-mate. Based on player's strength, determine beforehand who is going to be the long-range shooter, who is going to flank and which players are going to rush enemies. If all know their roles, your squad survival rate increases.

Use the footprints to ambush enemies In squad modes, you can use the footprints to your advantage. While some squad-mates leave prints to deceive enemies, others can lie in ambush. If executed properly you can surround your enemies on two sides and open fire. However, it requires careful planning and patient camping. Thus this not a tip we would recommend for amateur squads looking for a chicken dinner in Vikendi.