The Indian cricket team thrashed South Africa to seal the first Test and take a 1-0 lead in the three-match series. South Africa were blown away in their pursuit of 395 in the second innings. The visitors, who resumed at 11/1 on Sunday, suffered a major collapse in the first session itself. Here are the records that were broken.

In this article
IND vs SA

How did the first Test pan out? 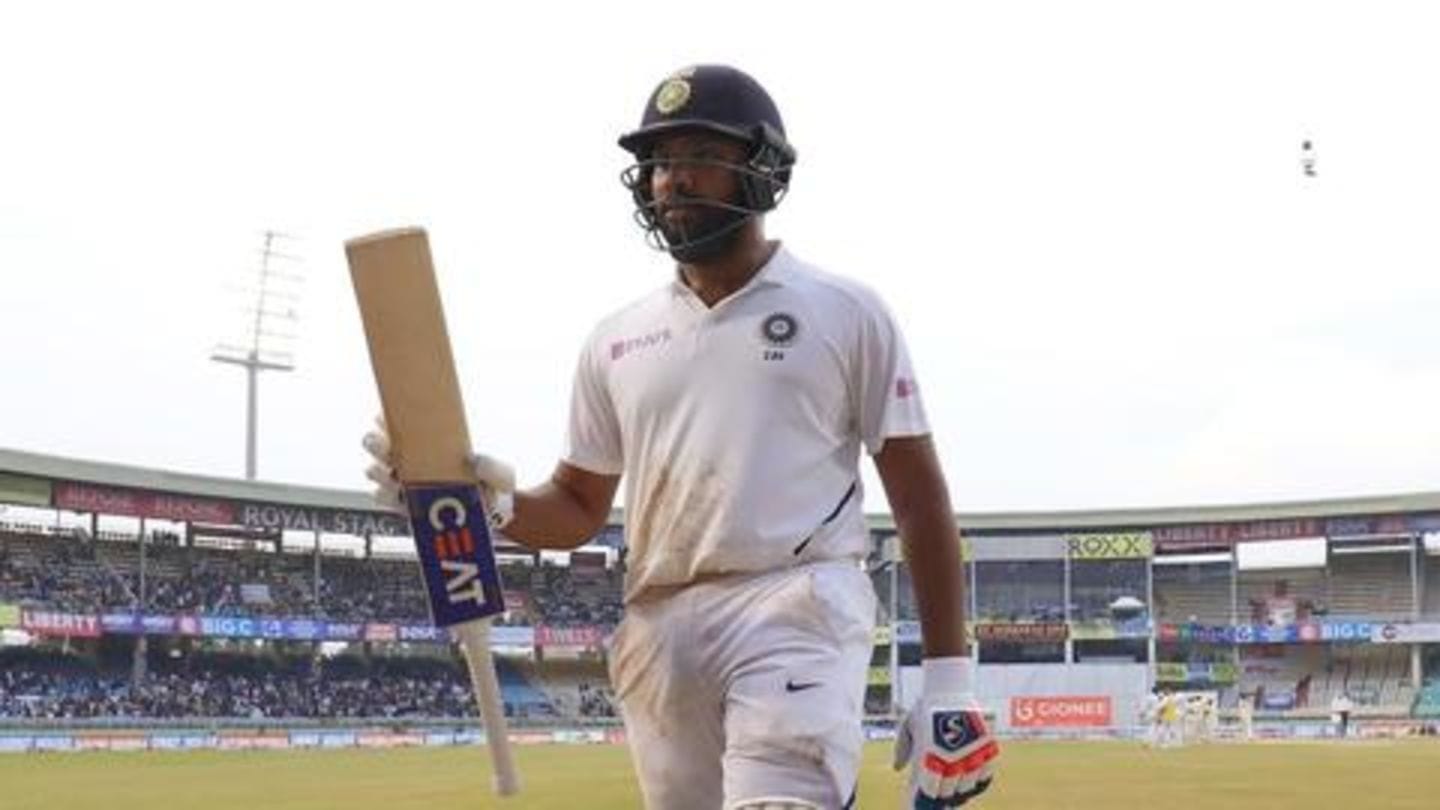 India posted 502/7 in the first innings after two majestic innings from Rohit Sharma and Mayank Agarwal. The visitors replied by scoring 431/10. Dean Elgar (160) and Quinton de Kock (111) were the stars. R Ashwin claimed seven scalps. India then rode on another fine century from Rohit to declare at 323/4. SA, who were in for a Herculean task, faltered easily. 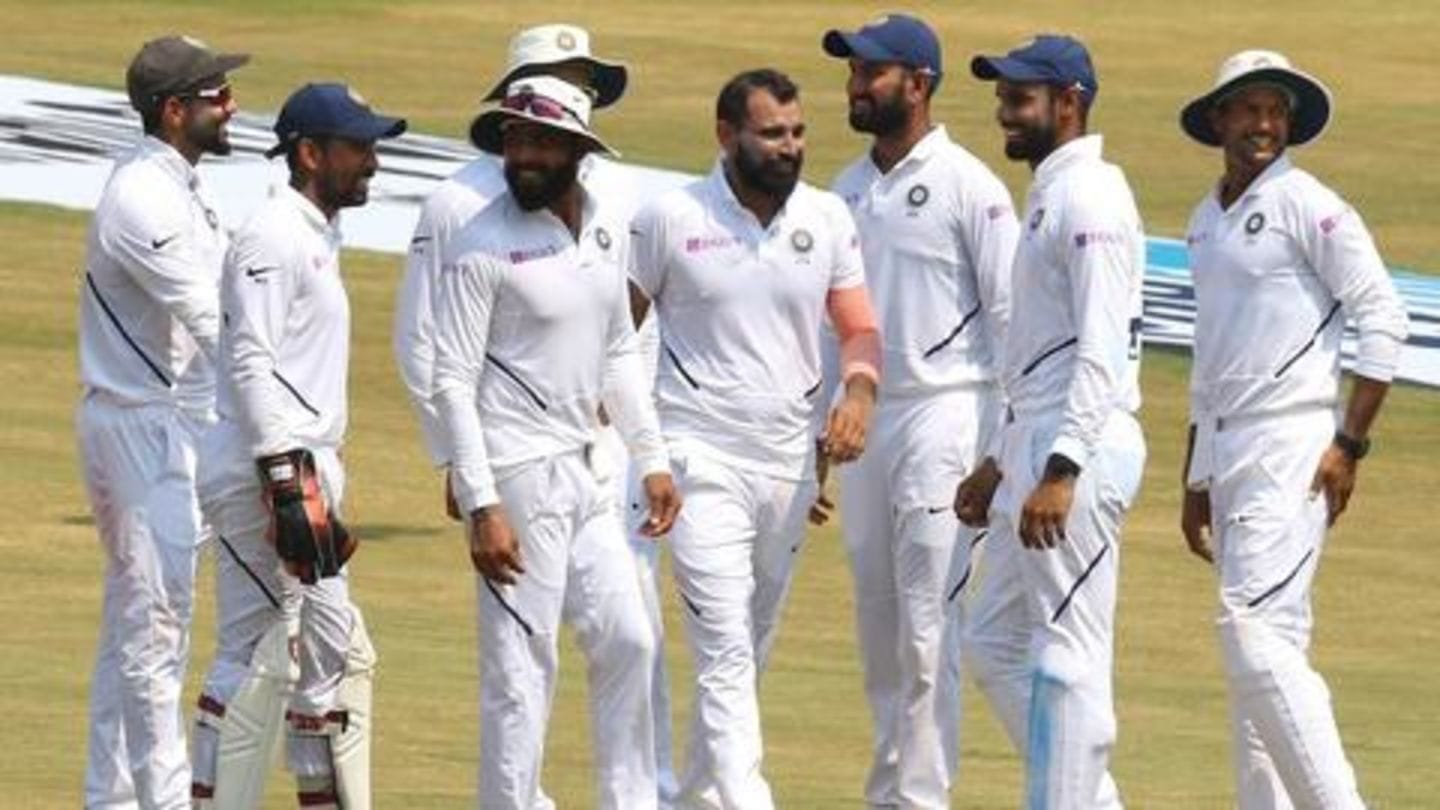 Ashwin is the joint-fastest to 350 career Test scalps 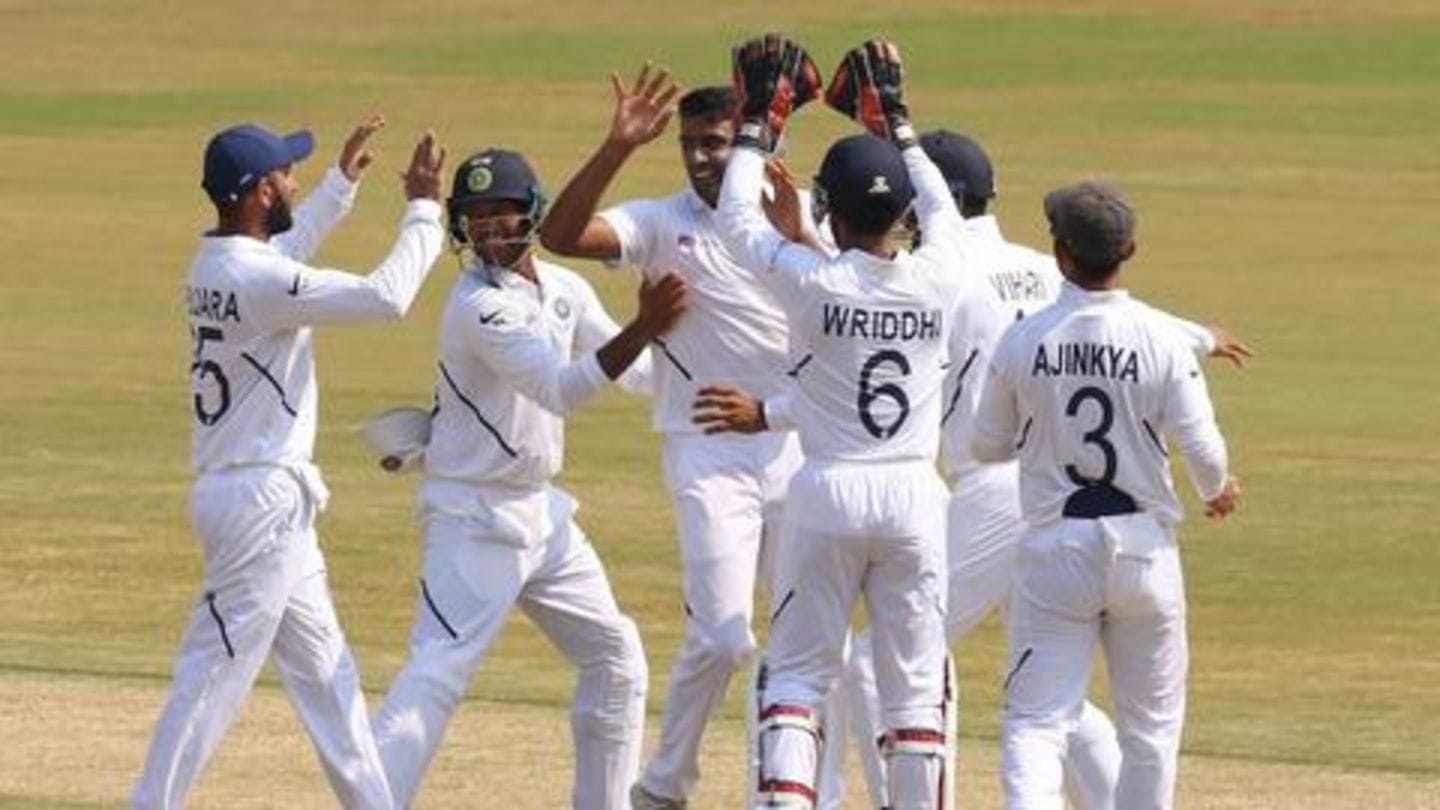 R Ashwin claimed 7/145 in the first innings. This was Ashwin's 27th five-wicket haul in Tests. He took one more in the second innings and raced to 350 career Test scalps. With this feat, he equaled former Lankan legend Muttiah Muralitharan to become the joint-fastest to 350 Test scalps in 66 Tests. Ashwin now has 242 Test scalps at home.

Ash gets to 350 career Test scalps

Congratulations to @ashwinravi99 the spin wizard on his 350 Test wickets 👏👏

He is the joint fastest with Muralitharan to achieve this feat.#INDvSA pic.twitter.com/xsFr1XopWT 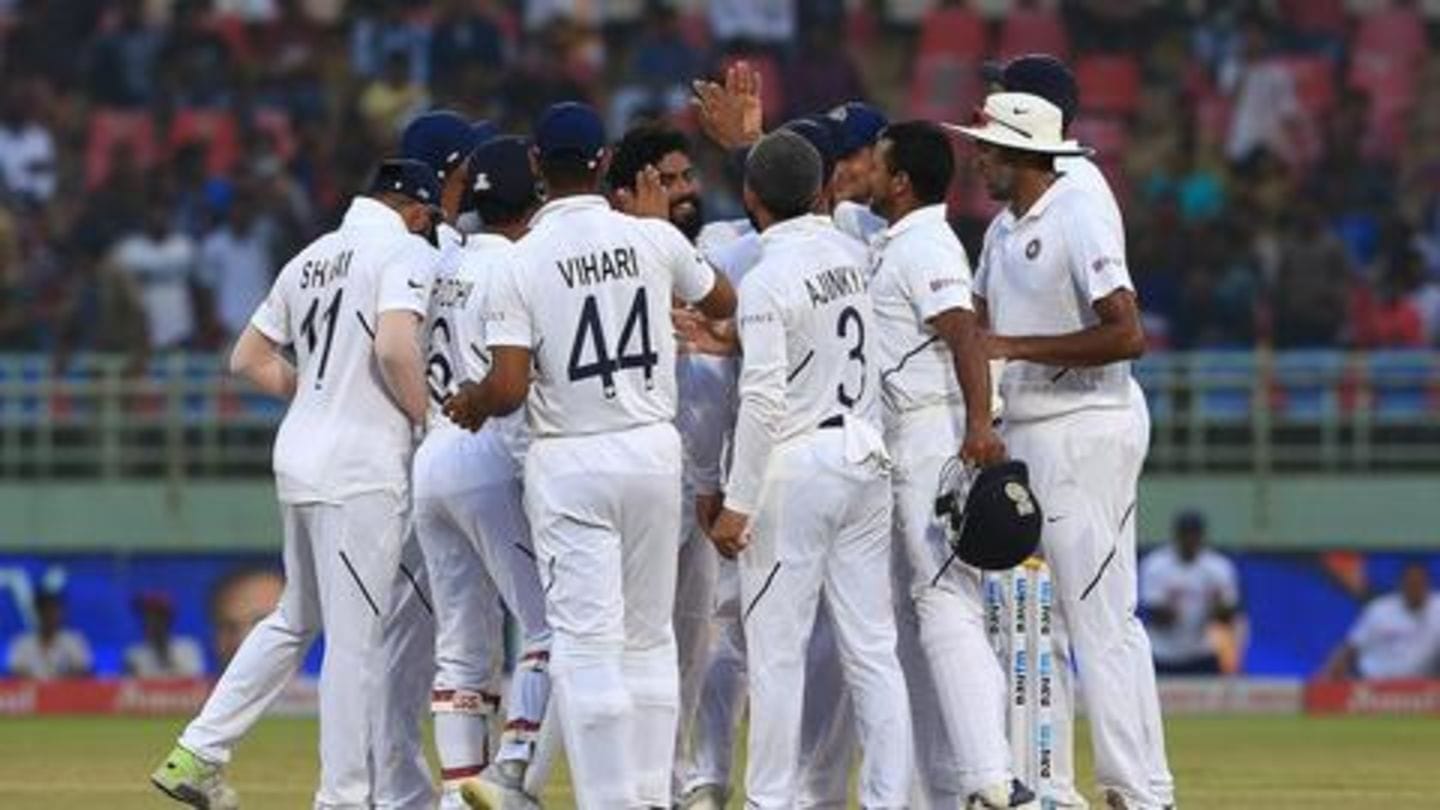 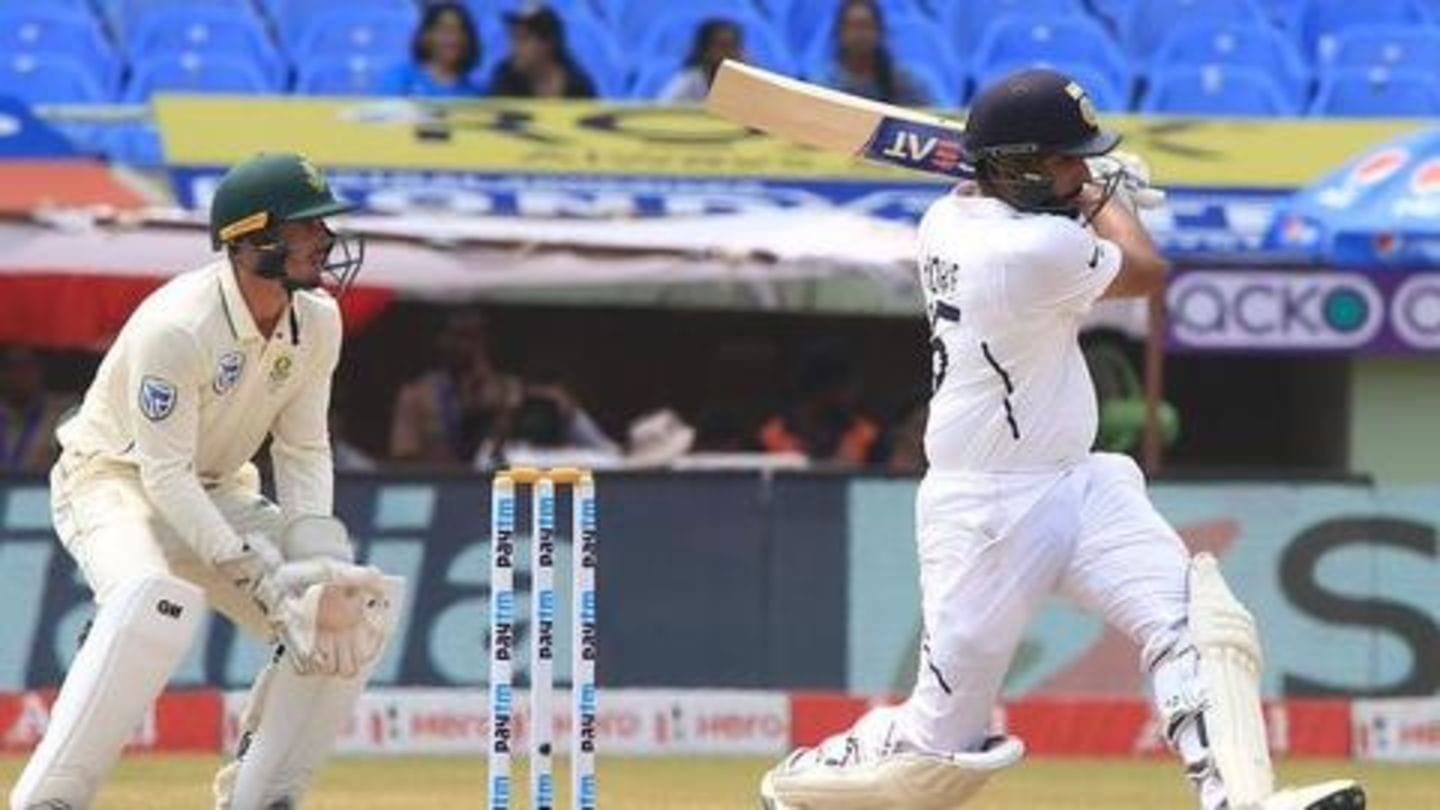 In the second innings, Rohit went on to continue in the same vein. This was his fifth career century in Test cricket. He also notched his second century against the Proteas in Tests. Rohit got past the 1,000-run mark in Tests at home. He also registered his seventh successive 50-plus score in Tests on home soil. 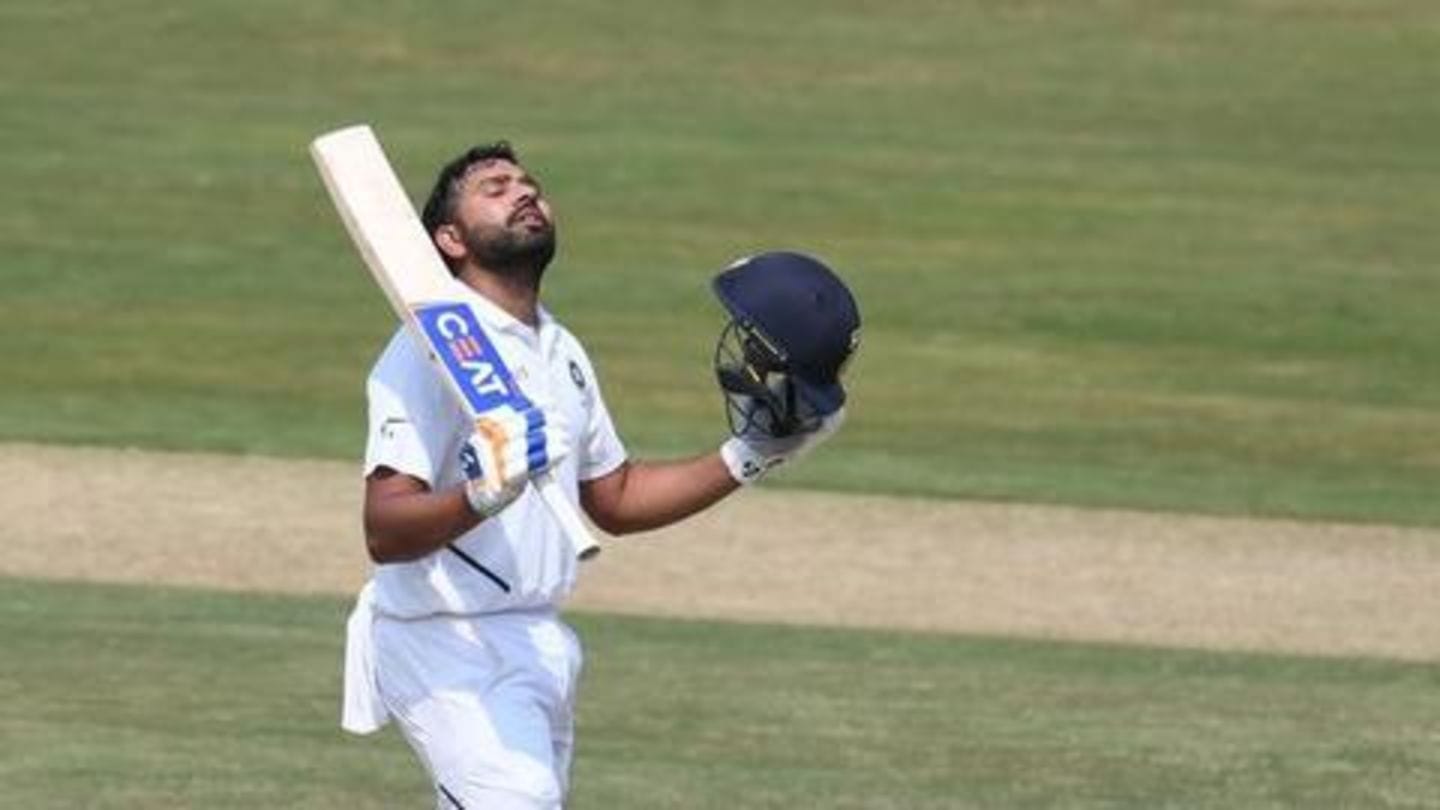 Rohit slammed 176 and 127 in this match to impress one and all. In the first innings, Rohit shared a record-breaking 317-run stand for the opening wicket alongside Mayank Agarwal, who went on to hit 215. They became the third Indian opening pair to amass 300-plus stand in Tests. It was also India's best partnership for any wicket against SA in Tests.

Rohit goes past Sidhu with this unique record 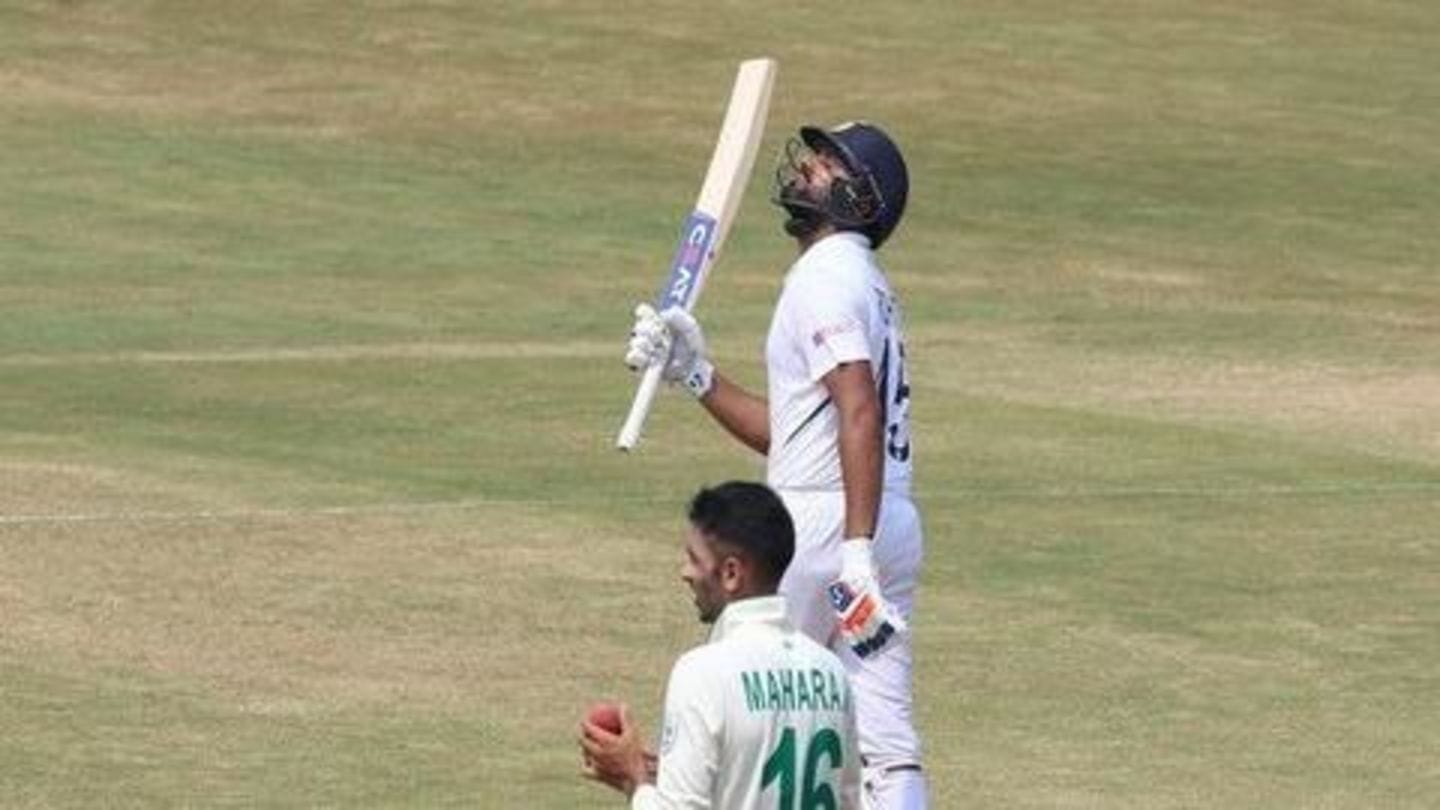 Rohit notched 13 sixes in this Test. He now has the record of hitting most sixes as an opener in a Test match among Indians, going past former cricketer Navjot Singh Sidhu (against Sri Lanka at Lucknow in 1994). Earlier, with the 176-run knock, he became the first Indian player to score a century in each Tests, ODIs and T20Is as an opener.

Rohit smashes these records as well in the second innings 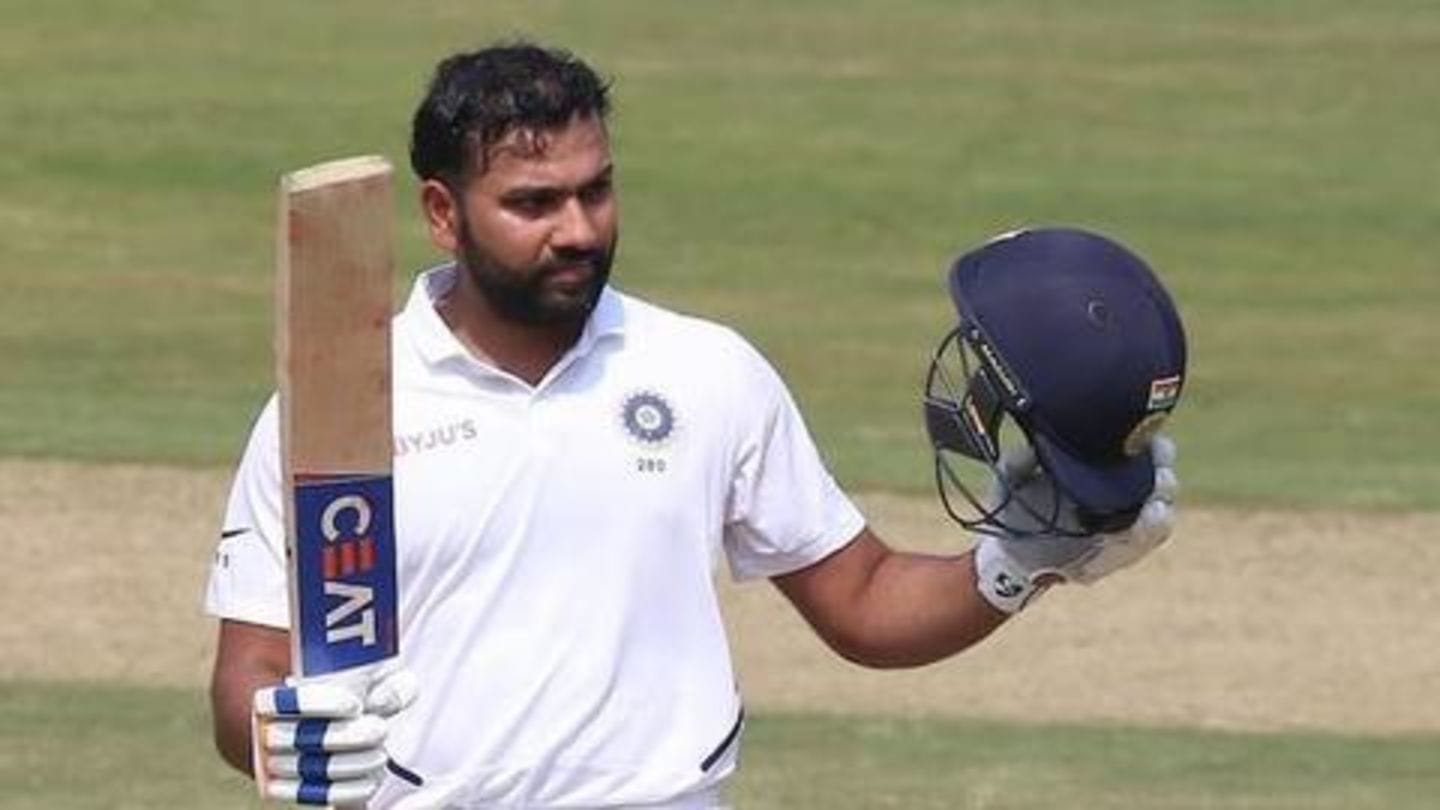 Other impressive records scripted by Rohit

Rohit is now the first player to hit more than 12 sixes in a Test match, going past Wasim Akram's tally of 12 maximums against Zimbabwe at Sheikhpura in 1996. He also became the first Indian player to be dismissed twice stumped in a Test.

Most sixes in a Test match: 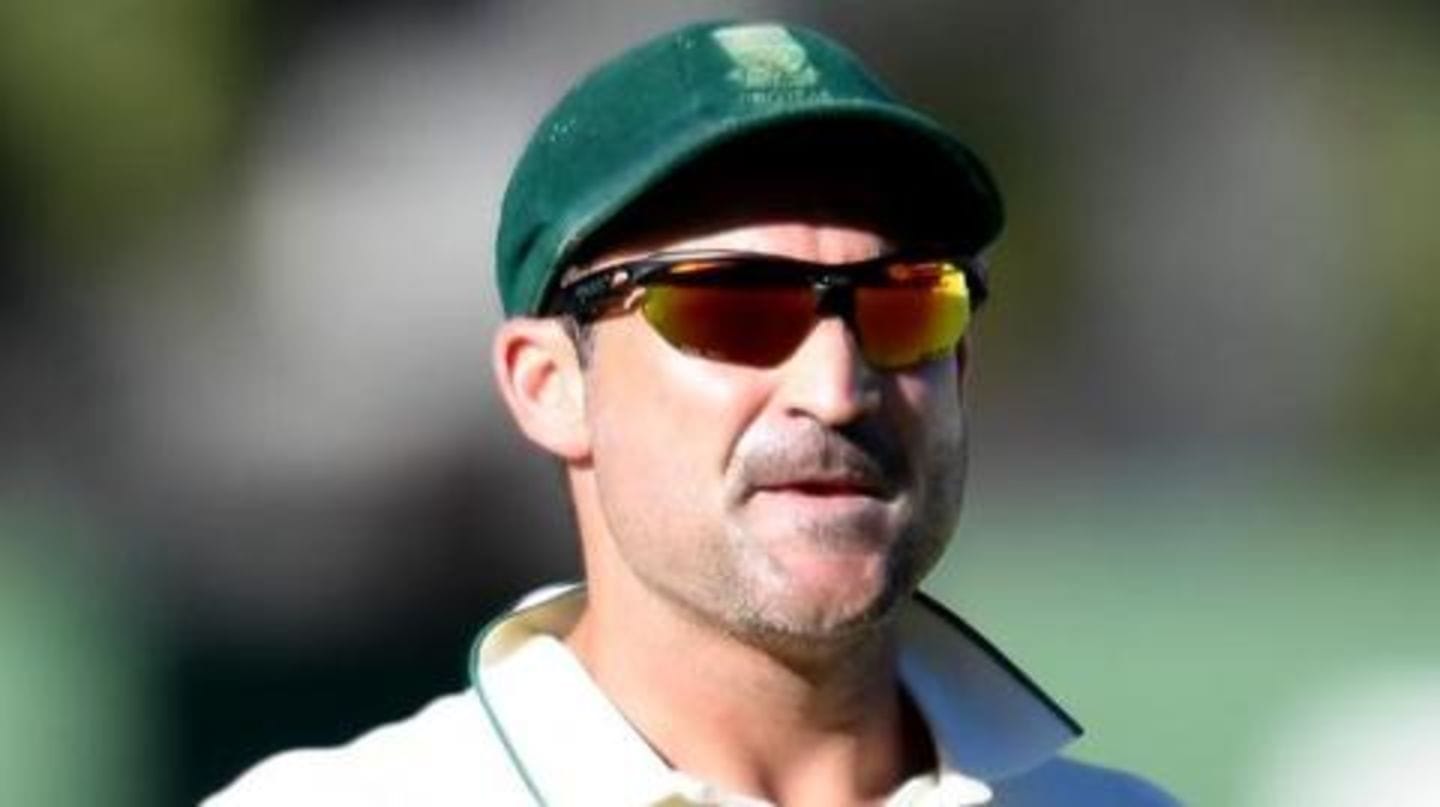