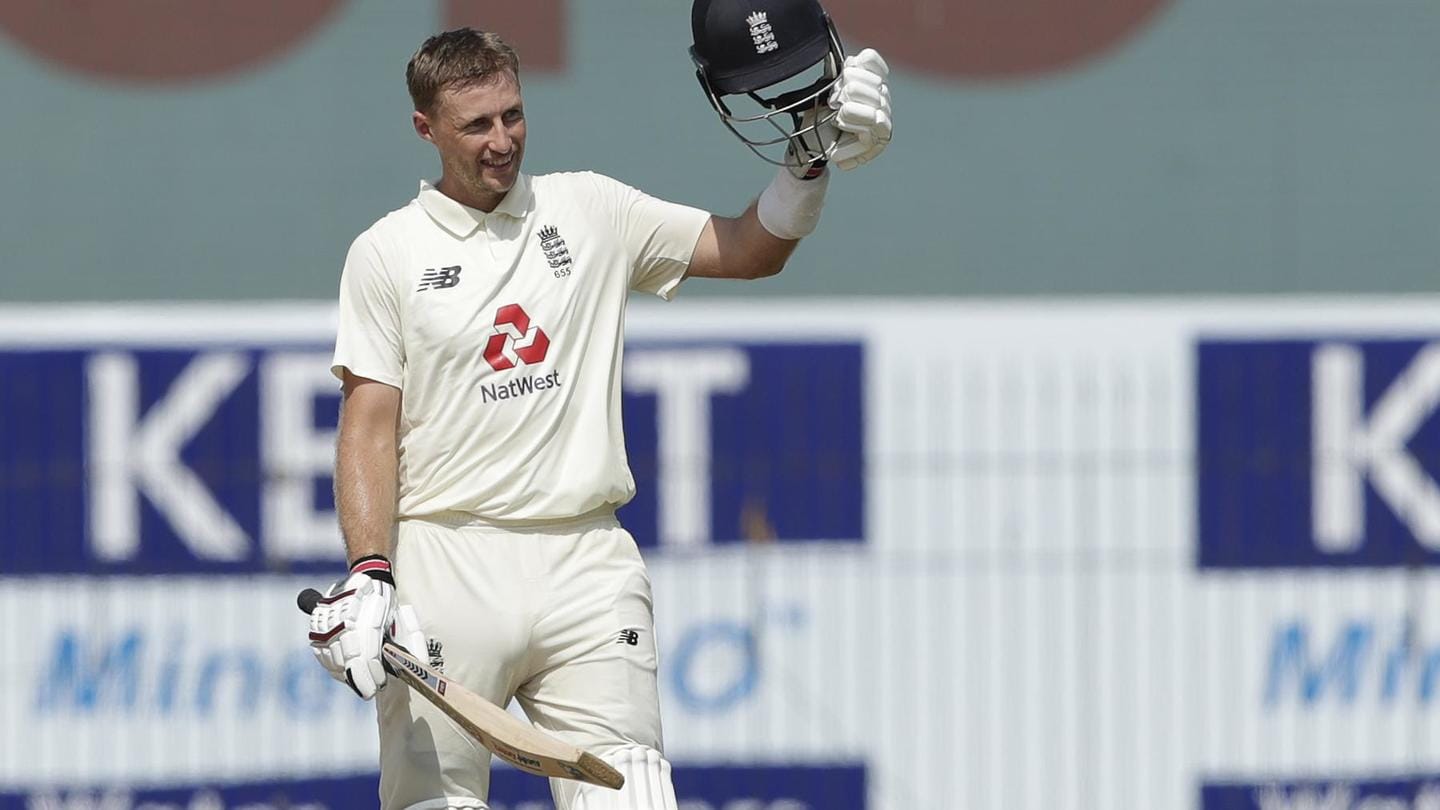 England maintained their dominance over India on Day 2 of the ongoing Chennai Test.

Skipper Joe Root slammed his fifth double-ton in Test cricket as the visitors scored 555/8 at stumps.

Root (218), who broke plenty of records during the knock, was also supported by all-rounder Ben Stokes (82).

We take a look at the interesting stats from Day 2.

In this article
Root

A fifth double-ton for Root in Test cricket 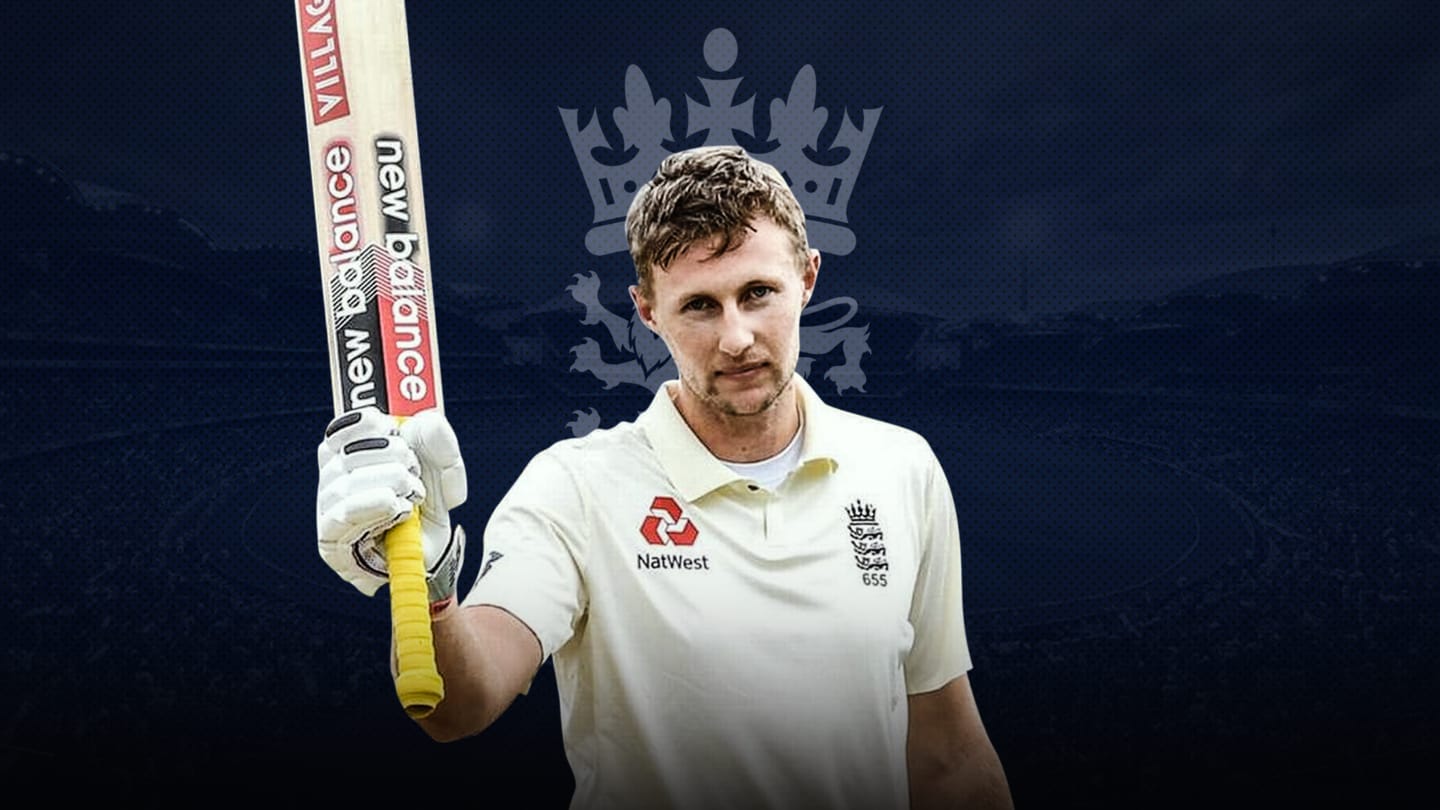 Root went on to slam a historic double-century in Test cricket, his second in less than a month.

With a fifth double-ton, he equaled the feat of Sir Alastair Cook (5). Notably, former batsman Wally Hammond leads this tally for England (7).

A look at the feats attained by Root

Root is now the only player to score a double-hundred in Test number 100.

He also became the first English batsman to reach Test double-hundred with a six.

The 30-year-old has achieved the highest individual score (218) for a visiting batsman at Chepauk (beating Dean Jones' 210).

This is also the highest individual score by an England captain in India.

Root has struck the first double-century by a visiting batsmn in India since 2010.

The last batsman before Root to do so was former New Zealand captain Brendon McCullum (225 in 2010).

Moreover, the former has now become England's third-highest run-scorer (8,467) in Tests, going past the runs tally of Alec Stewart (8,463).

Two 100+ stands for England in the Test England have now registered two 100+ partnerships in the ongoing Test.

Root shared a 200-run stand with Dominic Sibley before adding 124 runs along with Stokes.

This is the second time in 35 Tests (since Jan 2013 in India) that 100+ partnerships have been registered for successive wickets.

Stokes records multiple feats despite missing out on a century 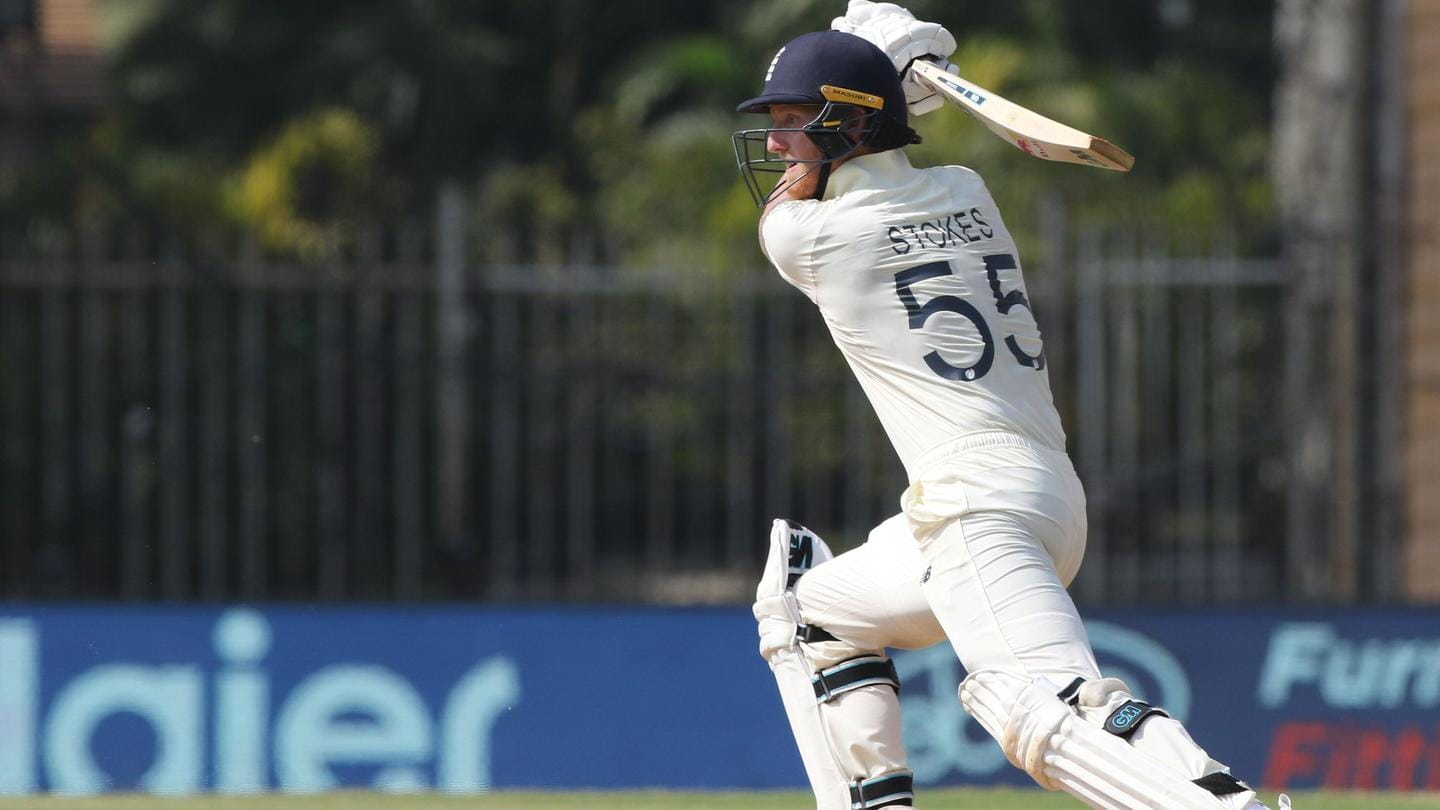 All-rounder Stokes missed out on a Test ton, but his counter-attacking innings kept England afloat after Sibley's dismissal.

During his 82-run knock, Stokes reached the 1,000-run mark against India in international cricket.

Since his debut, no batsman has hit more Test sixes than Stokes.

India have bowled 19 no balls so far

Team India has conceded a total of 37 runs from extras so far in the first innings. Interestingly, the Indian bowlers have bowled as many as 19 no balls in the innings so far.