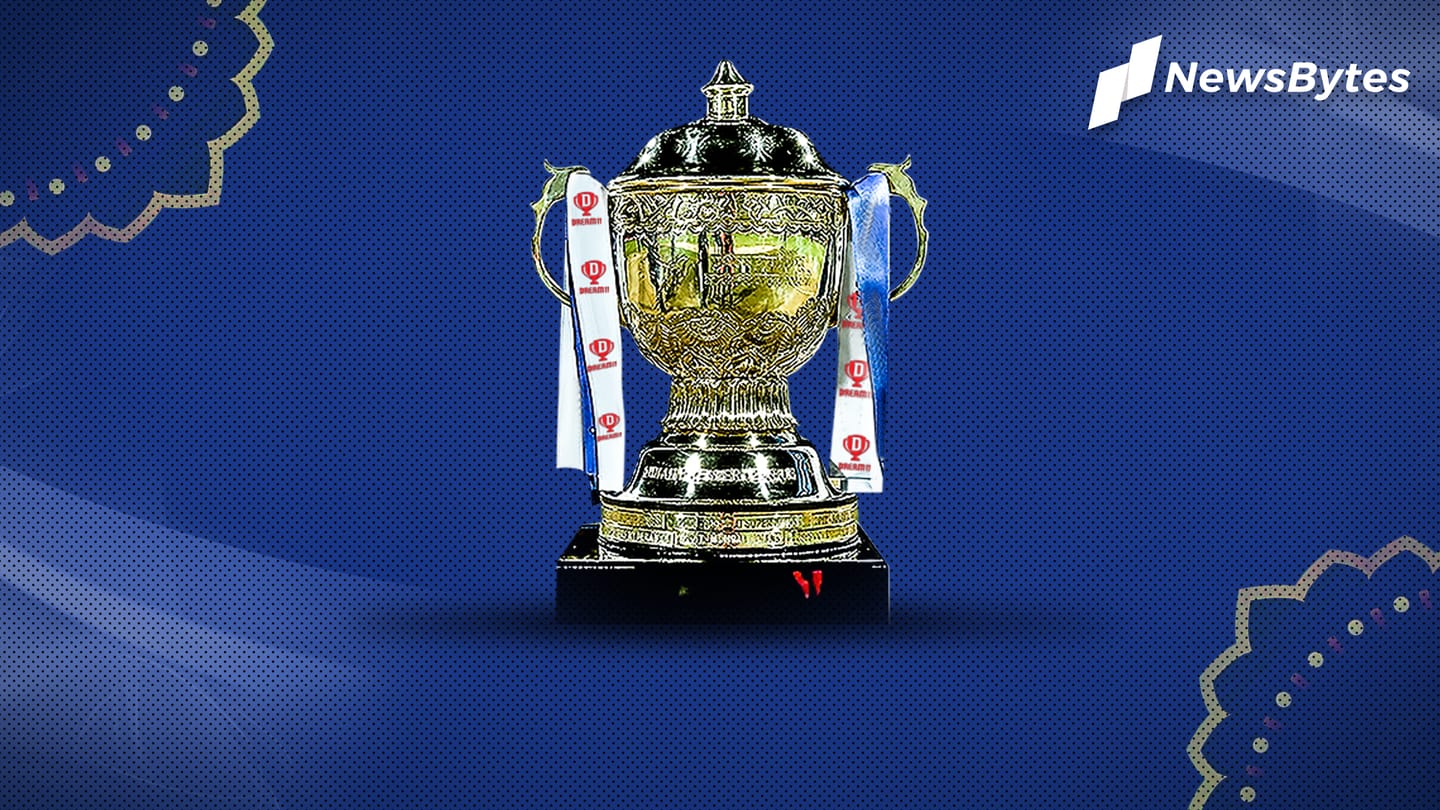 The Indian Premier League (IPL) started on this day back in 2008 and went on to be celebrated like a festival. The cash-rich T20 league has been postponed indefinitely this year due to the coronavirus pandemic. But over the last 12 seasons we have seen some great moments. On the same note, we look at the greatest XI of the IPL.

In this article
Openers

Gayle and Warner get the nod upfront 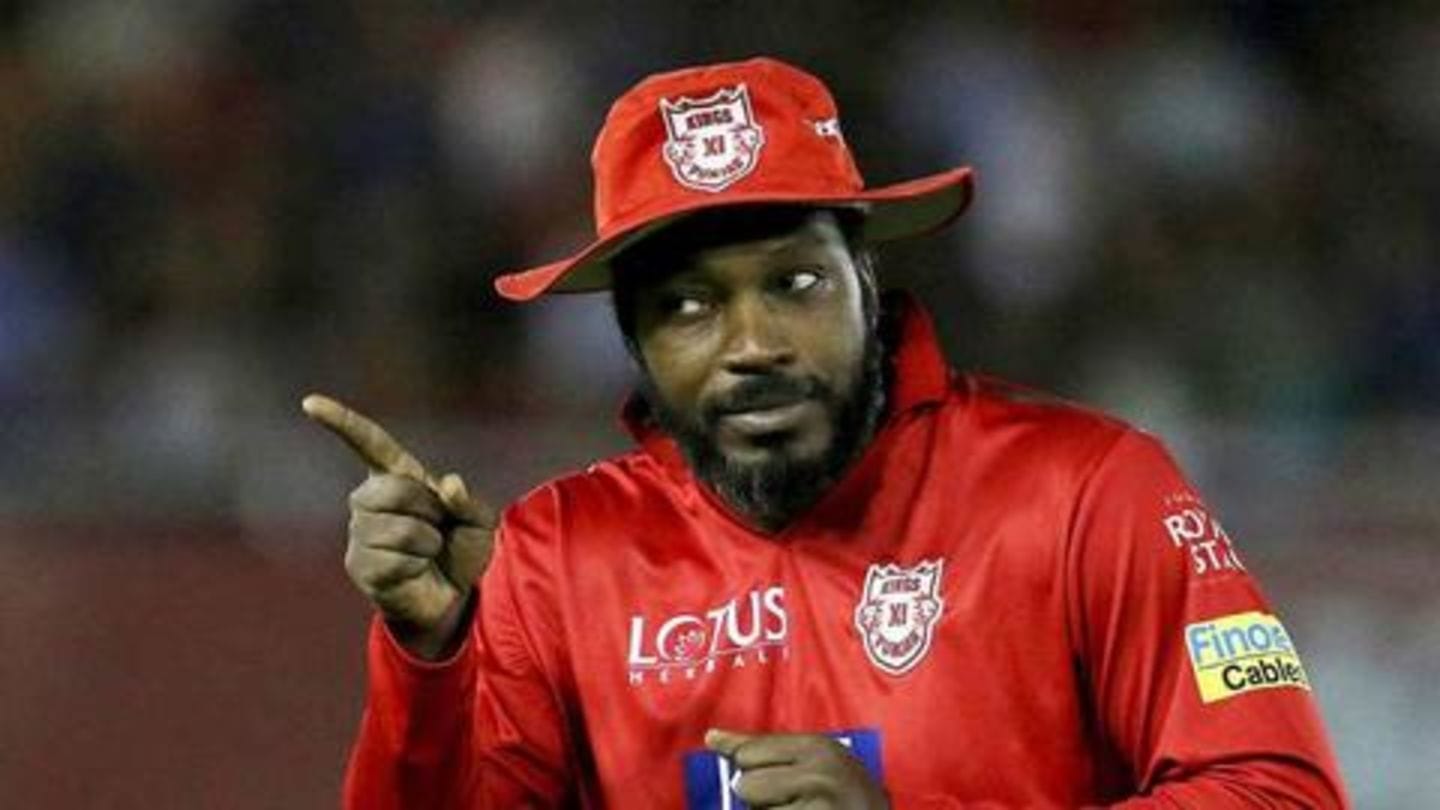 Chris Gayle has been IPL's most destructive batsman and his presence lifted the league immensely. Gayle's record of 326 sixes, besides the highest individual knock of 175*, goes on to define the Universe Boss' impact in the tourney. Joining Gayle upfront is the consistent David Warner. He holds the record for the most Orange Caps (3). Scoring runs aplenty upfront has been his hallmark.

Raina, Kohli and ABD add depth in the ranks 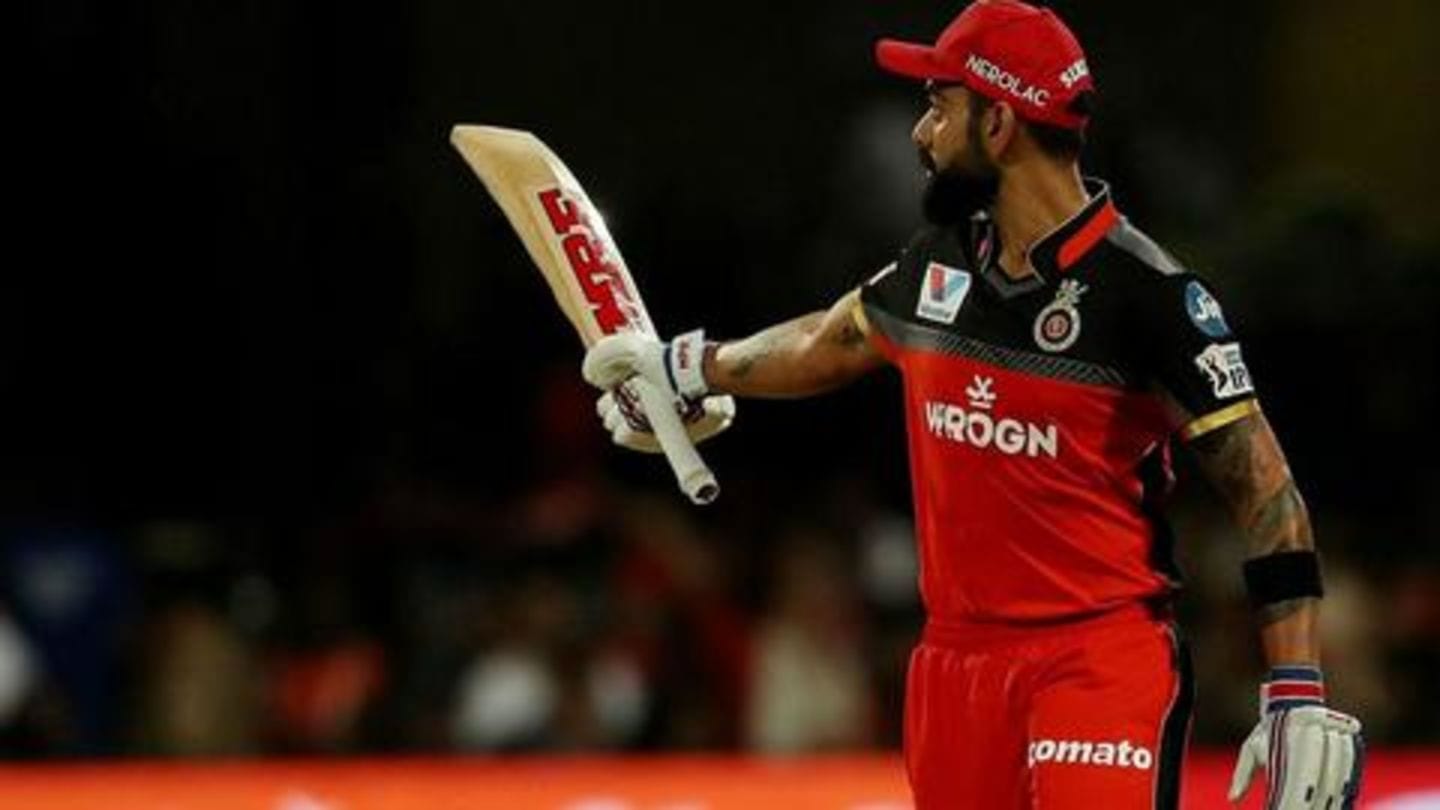 Suresh Raina's impact in the IPL cannot be overlooked. IPL's second-highest run-scorer has been consistent at number three and accounts for the most catches (102). IPL's leading run-scorer Virat Kohli has been part of three double century stands and boasts of many records. His eye for runs is commendable. AB de Villiers is highly innovative and his attributes are well loved by fans.

Dhoni leads this greatest XI side At number six, we have MS Dhoni. The three-time IPL champion has set high standards with his leadership. The wicket-keeper batsman has led CSK to great heights in 10 seasons the side has featured in the IPL. With 104 wins as skipper, Dhoni also has the most dismissals (132). His vision and calmness makes him a designated legend of the game.

Bravo and Narine are the all-rounders 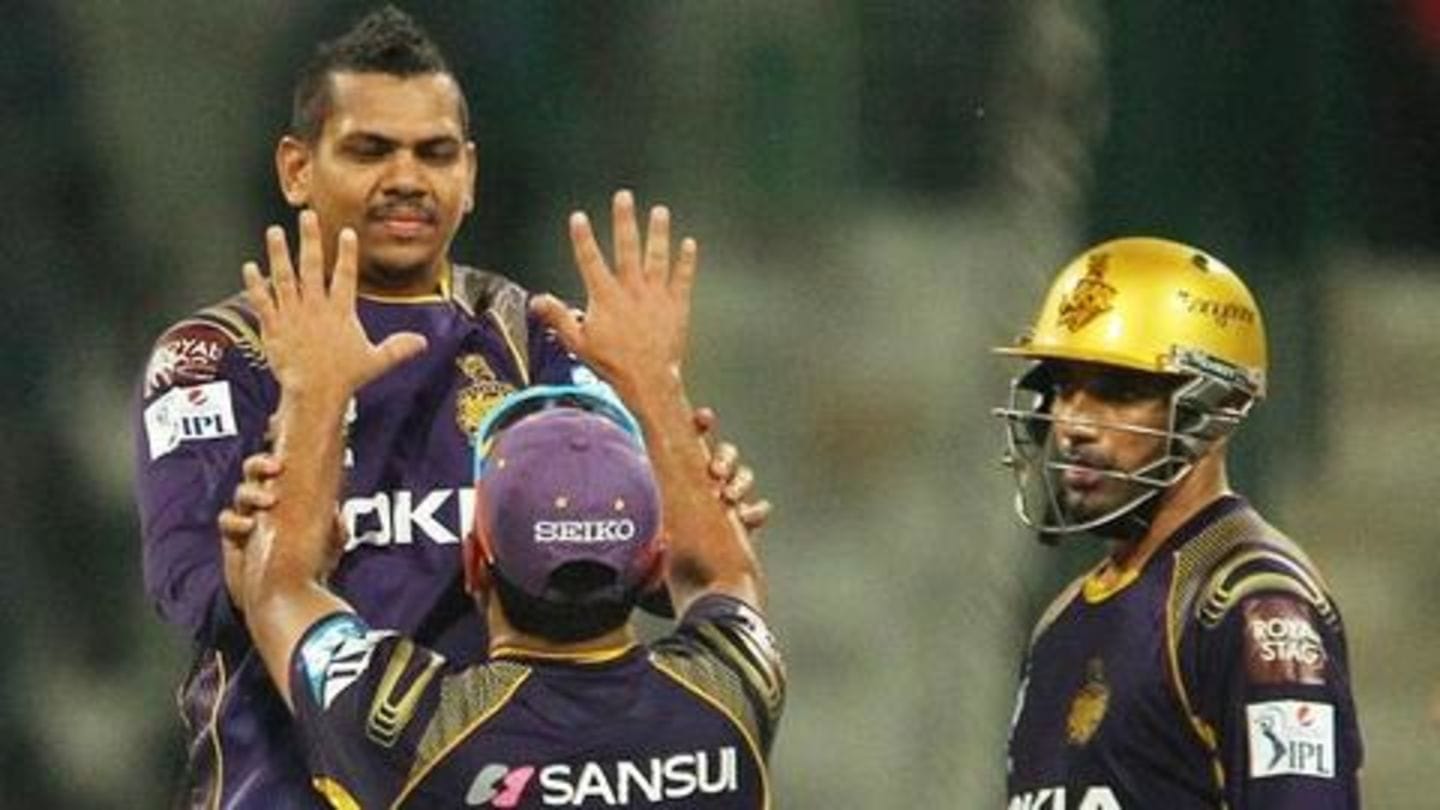 West Indian duo Dwayne Bravo and Sunil Narine are the all-rounders of this side. Bravo has been a two-time Purple Cap winner and his match-winning skills with the bat makes him a strong asset. The highly versatile Narine has been KKR's mainstay. He has won two MVP awards and holds the second-highest batting strike-rate in the tournament. Narine has claimed 122 scalps. Harbhajan Singh has been a chief contributor for MI and CSK in the IPL. The three-time IPL winner has been a reliant force and his mileage is noteworthy. Lasith Malinga is IPL's leading wicket-taker. The right-arm pacer has claimed 170 scalps. The Lankan ace has done wonders for MI. Jasprit Bumrah's yorkers are unplayable. He is also a revelation at the death.

A look at the greatest IPL XI