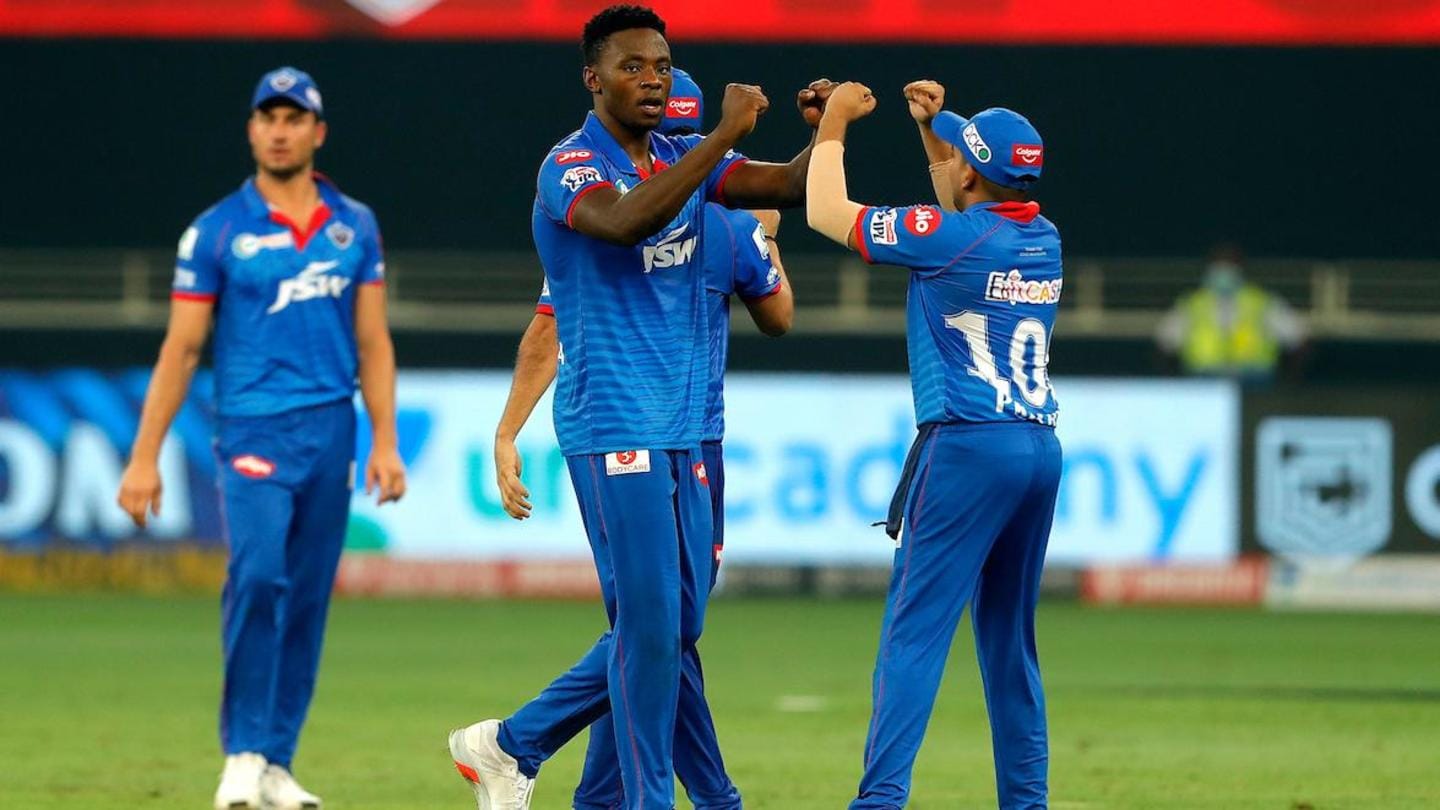 Delhi Capitals have emerged as one of the balanced franchises in the IPL 2020. They finished at number two and claimed the play-offs berth for the second consecutive season. Now, the Shreyas Iyer-led side is on the brink of scripting history as they take on Mumbai Indians in their first-ever IPL final. We take a look at their best stats of this season.

In this article
Differential

Most runs for Shikhar Dhawan in a single edition 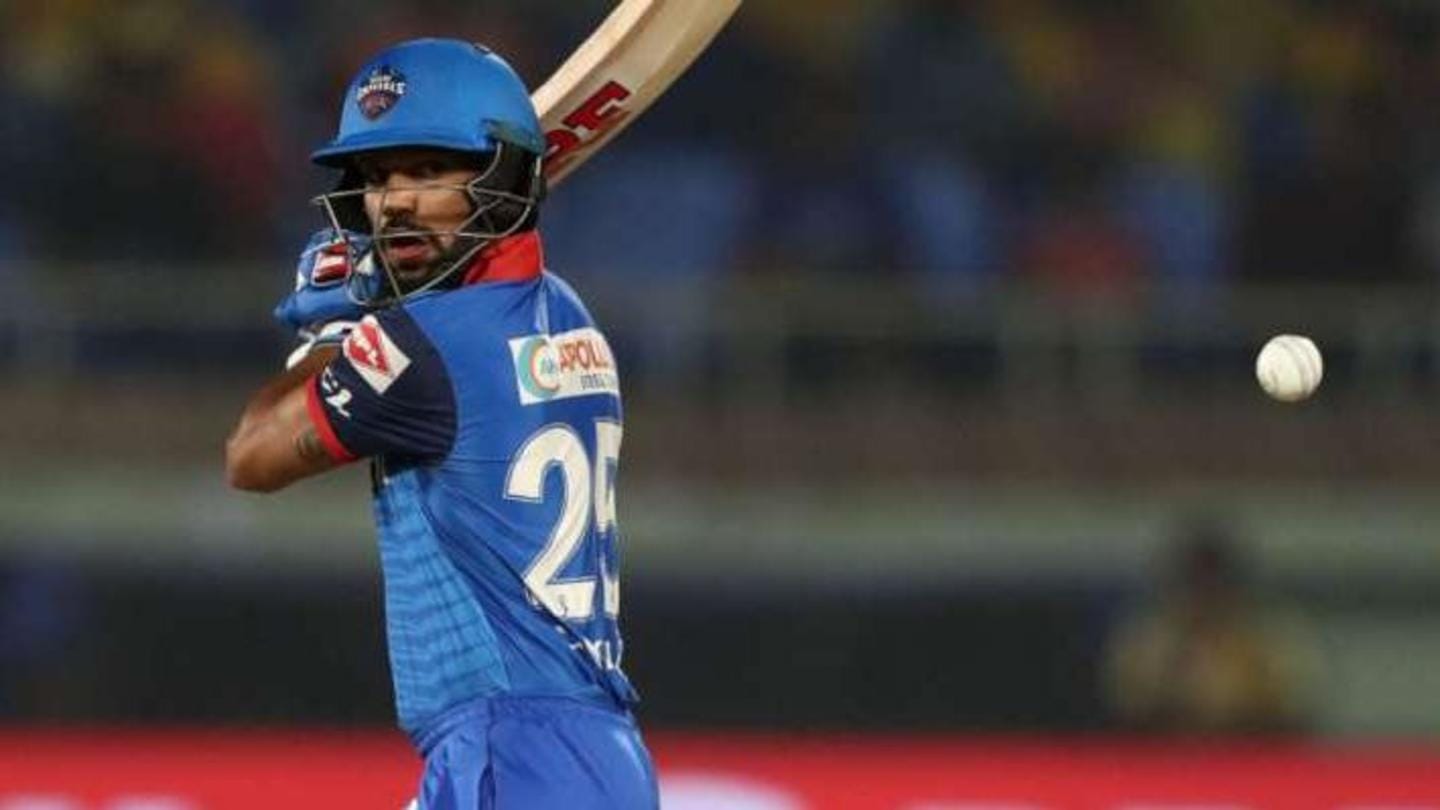 Shikhar Dhawan's flamboyance remained the talk of the town throughout the tournament. He is presently the second-highest run-scorer this season with 603 runs from 16 games at an average of 46.38. In the Qualifier 2 against Sunrisers Hyderabad, he eclipsed his own record that he set in 2012 (569 runs). This is the first season wherein he has reached the 600-run mark.

Only player to slam two consecutive tons in IPL history

During the season, Dhawan became the first-ever player in the IPL history to slam two consecutive centuries. He achieved the landmark by scoring tons against CSK (101*) and KXIP (106*). However, Dhawan recorded two ducks in his next three games.

In the entire season, fast bowlers Kagiso Rabada and Anrich Nortje have hunted in pair to provide DC regular breakthroughs. The duo has taken a combined number of 49 wickets, so far. Presently, Rabada is the leading wicket-taker with 29 wickets at 17.79. He is the only bowler besides Jasprit Bumrah to take two four-wicket hauls this season. Meanwhile, Nortje owns 20 scalps.

Thus far, both Rabada and Nortje have duly choked the opposition with their sheer pace. Interestingly, the duo is present in the top-five on the tally of dot balls. While Nortje holds the fourth spot with 154 dot balls, Rabada follows him at fifth (150).

Hetmyer, Stoinis have made an impact in the death overs 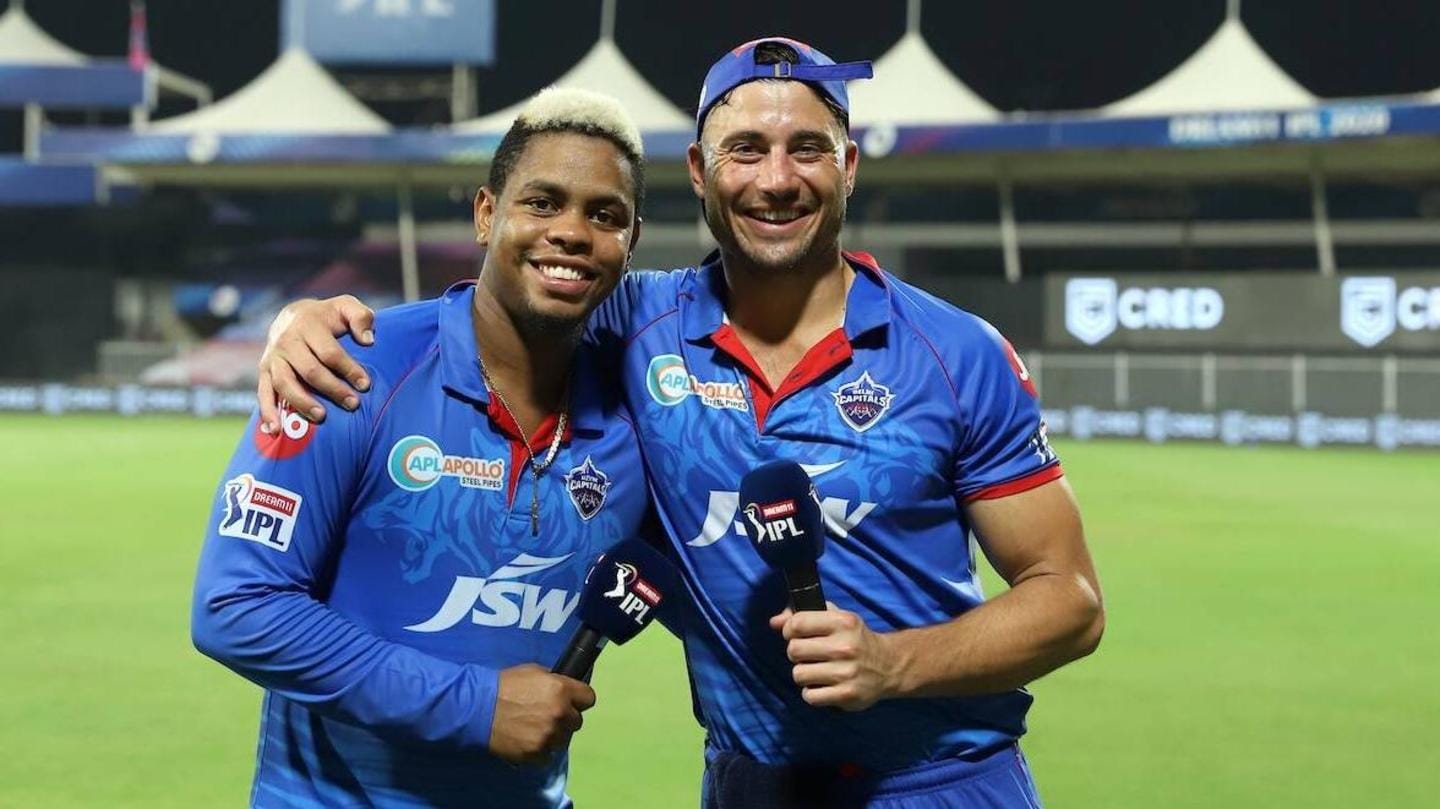 Delhi Capitals have finally found their pinch-hitters in the form of Marcus Stoinis and Shimron Hetmyer. They have smashed runs at a strike-rate of 149.15 and 150.00 respectively, this season. However, the duo has gone even big at the death (16-20). At the death, Hetmyer owns a strike-rate of 181.25 with Stoinis also boasting a phenomenal 167.09.

During the season, both Shreyas Iyer and Rishabh Pant completed 2,000 runs in the IPL. The DC captain is currently the second-highest run-scorer for DC in the season with 454 runs. However, Pant is going through a lean patch and has scored only 287 runs.