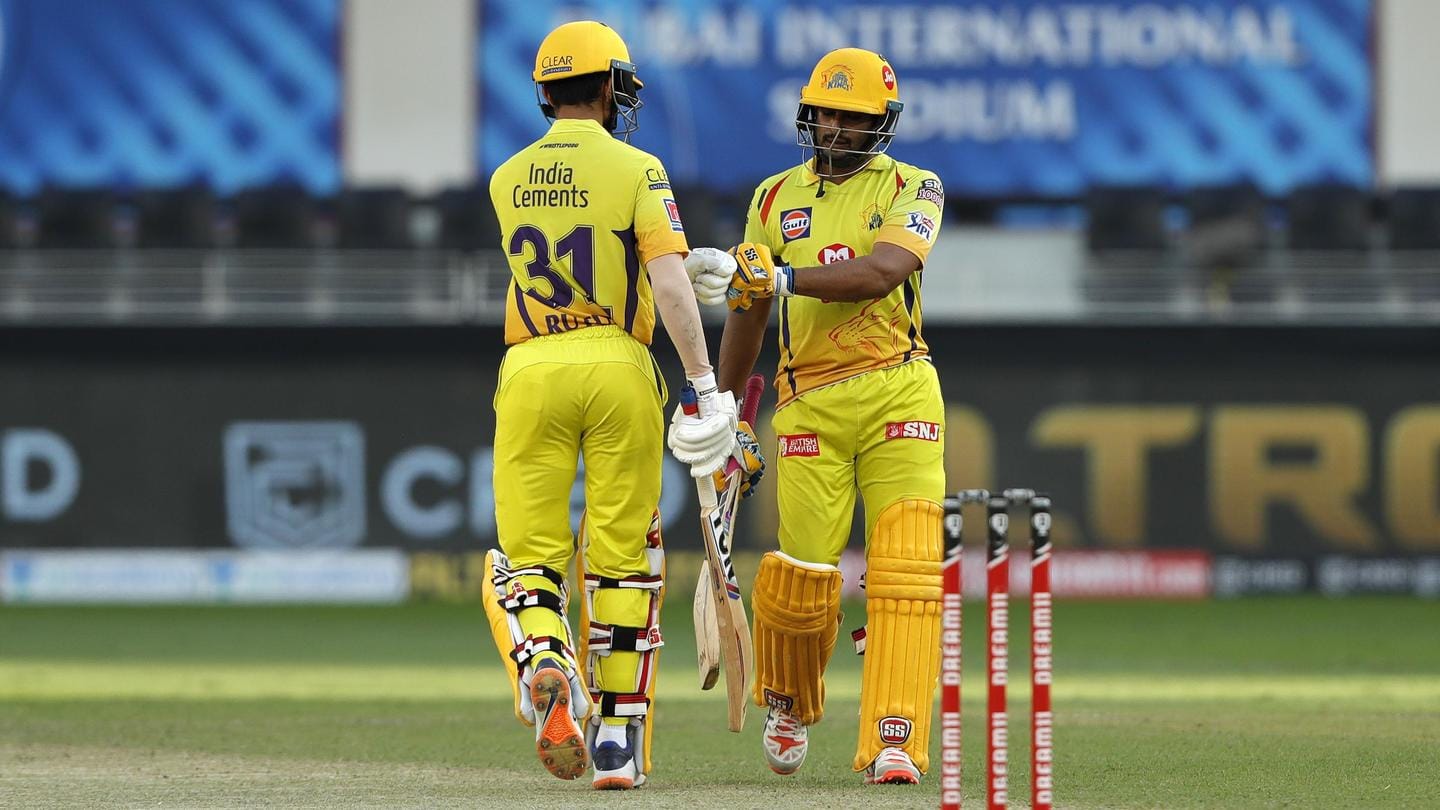 A terrific knock by youngster Ruturaj Gaikwad guided Chennai Super Kings to an eight-wicket victory over Royal Challengers Bangalore in game number 44 of the IPL 2020. Chasing 146, the 23-year-old gave CSK the perfect start along with his opening partner Faf du Plessis. He remained unbeaten towards the end, while Thala Dhoni provided the finishing touch. Here are the records broken. 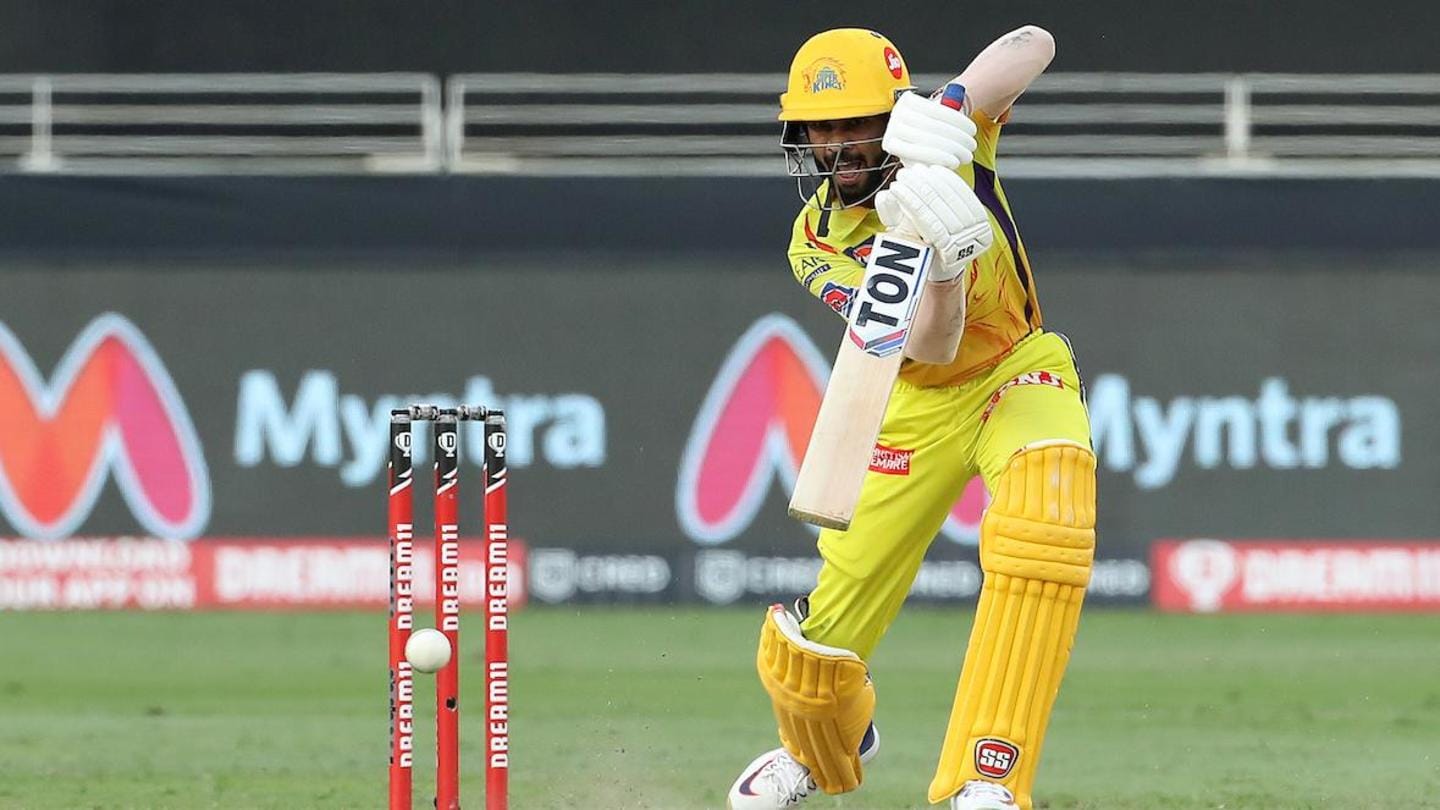 Batting first, the RCB openers Devdutt Padikkal and Aaron Finch added 46 runs for the opening wicket. Later on, skipper Virat Kohli (50) and AB de Villiers (39) steadied their ship. Due to the failure of middle order, RCB posted 145/6 after 20 overs. In the second innings, Ruturaj Gaikwad's defiant knock powered the run-chase of CSK. Faf and Ambati Rayudu played their parts. 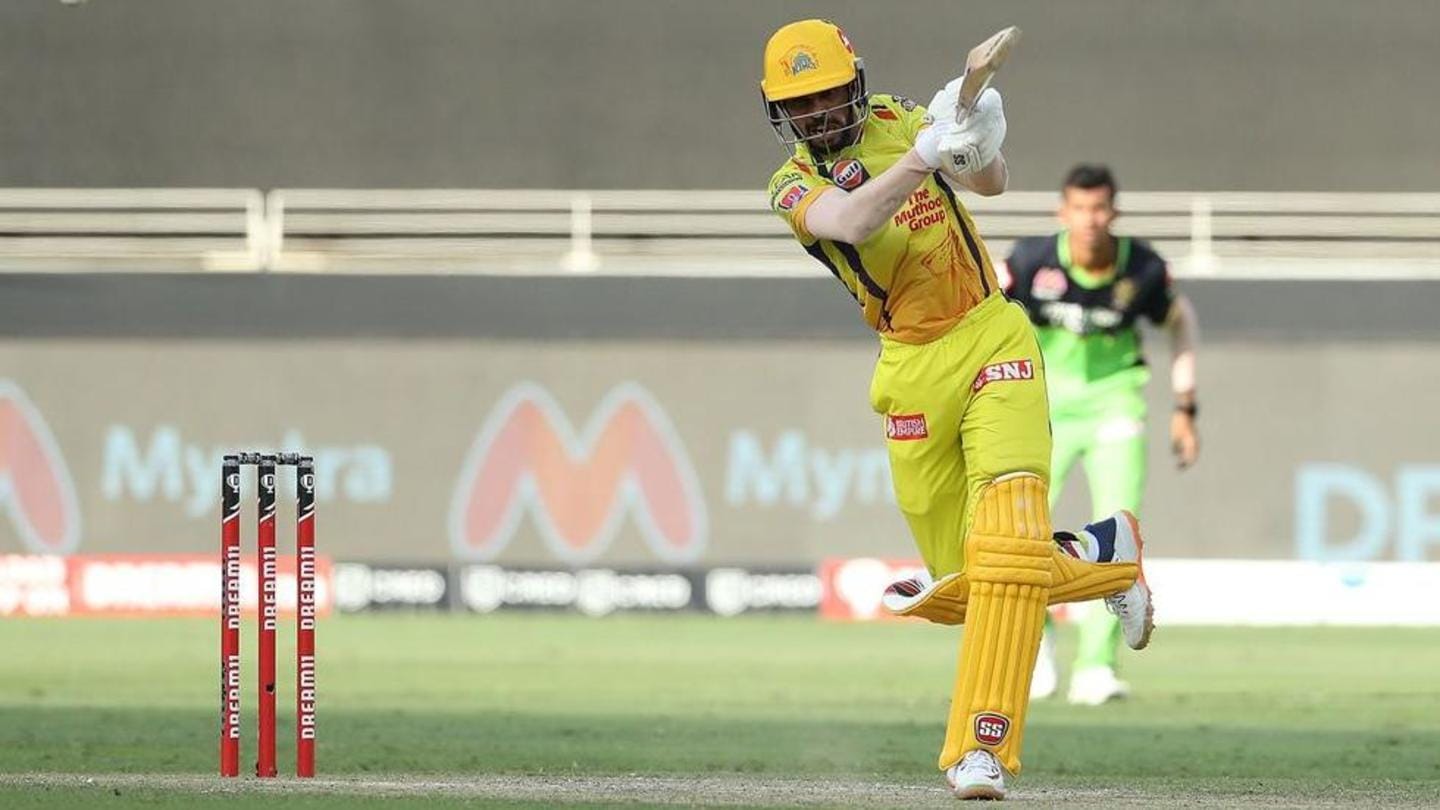 CSK skipper MS Dhoni's idea of giving youngsters a go in the business end of the league, finally worked against RCB. Opener Ruturaj Gaikwad laid the foundation of CSK's win, having accumulated an unbeaten fifty (65*). This was his maiden fifty in the tournament. Despite failing in his first three games, Gaikwad claimed redemption by playing a match-winning innings.

200 sixes for Virat Kohli in the IPL 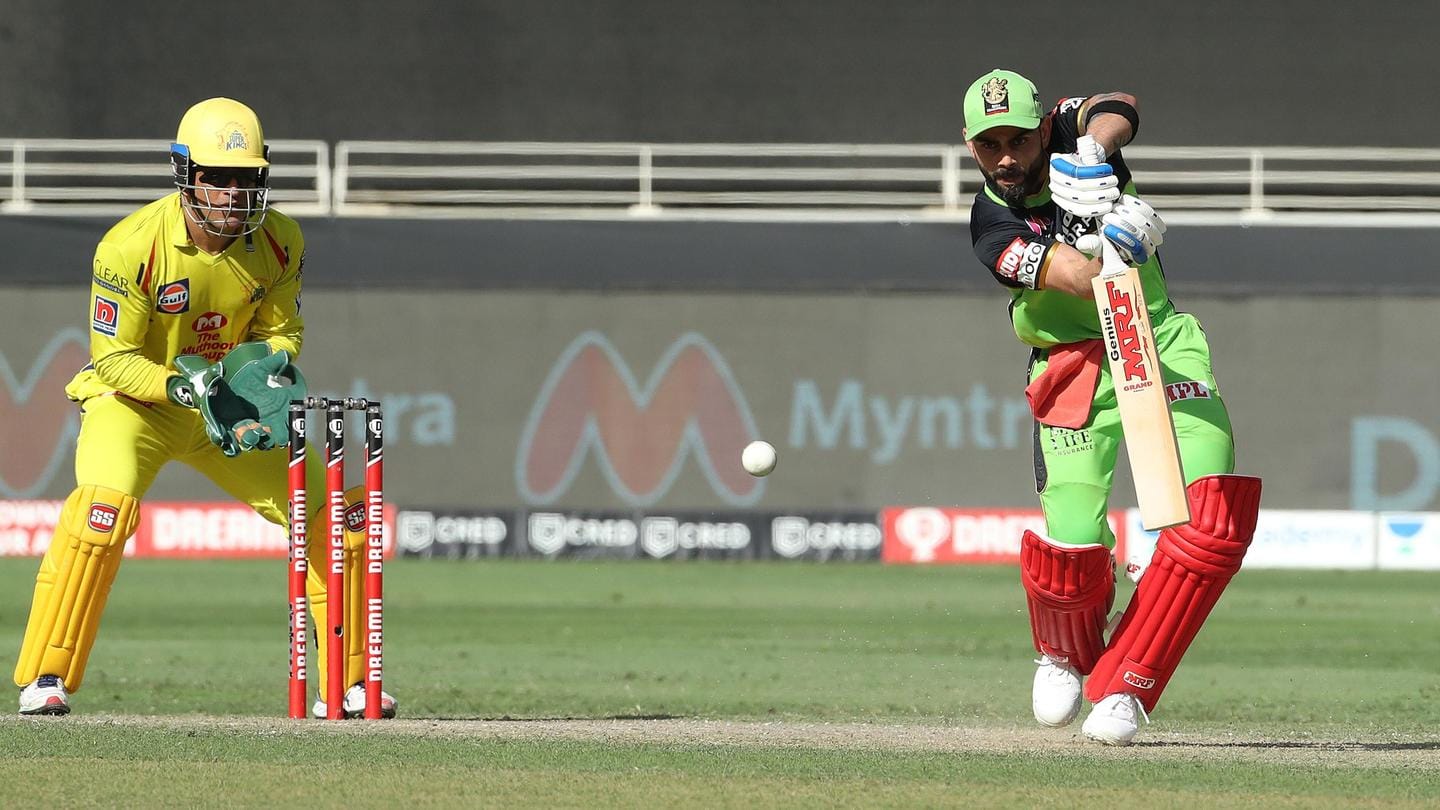 Kohli continued his splendid run against CSK this season. After firing an unbeaten 90 in the first game, he finished with 42-ball 50 today. He raced to his 39th fifty in the tournament. Also, Kohli smashed his 200th IPL six, becoming the fifth batsman to do so. He is also the third Indian after MS Dhoni and Rohit Sharma to have reached this milestone.

Kohli was supported by AB de Villiers after RCB were reduced to 46/2. The duo added 86 runs to keep up the momentum. Notably, Kohli and ABD took 47 balls to complete 50 runs together, the most they have taken for a 50-run stand. CSK skipper MS Dhoni finally handed fast bowler Monu Kumar his IPL debut, in the game against RCB. Interestingly, Monu made his debut for CSK after being benched for as many as 44 matches. Monu was part of the India's Under-19 World Cup team in 2014. Besides, he remained wicketless and gave away 20 runs in two overs against RCB.