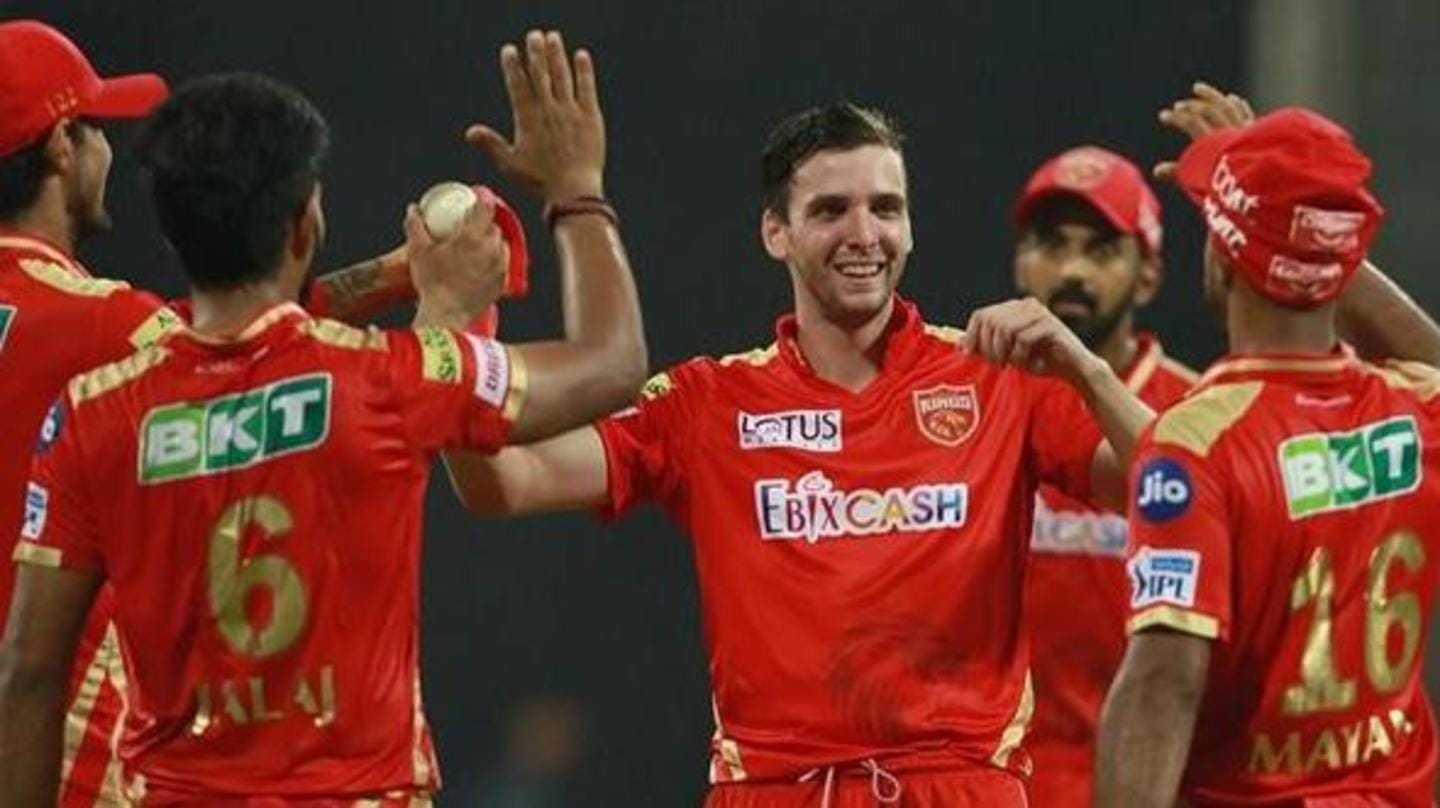 The 17th match of the Indian Premier League (IPL) 2021 season sees Punjab Kings take on Mumbai Indians at the MA Chidambaram Stadium in Chennai on Thursday. Punjab are seventh, having collected two points from four matches. MI are placed fourth at the moment. The news from the centre is that KL Rahul has won the toss and decided to field first. 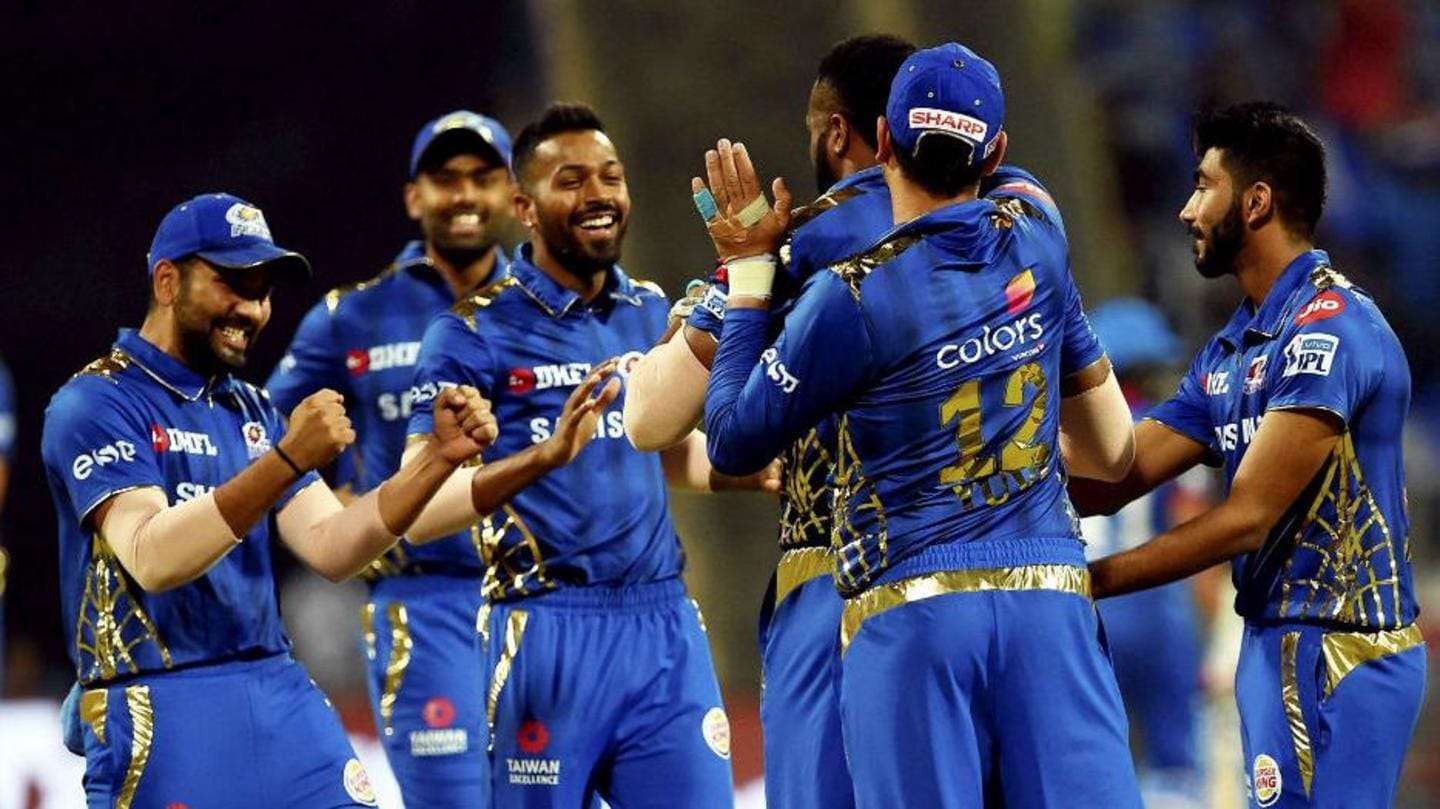 The two teams have faced each other on 26 occasions. MI have the edge over Punjab, collecting 14 wins. Meanwhile, the PBKS have won on 12 occasions. Notably, both teams shared the spoils in the IPL 2020 season. MI won the first game by 48 runs and the next game was tied before Punjab won the Super Over. 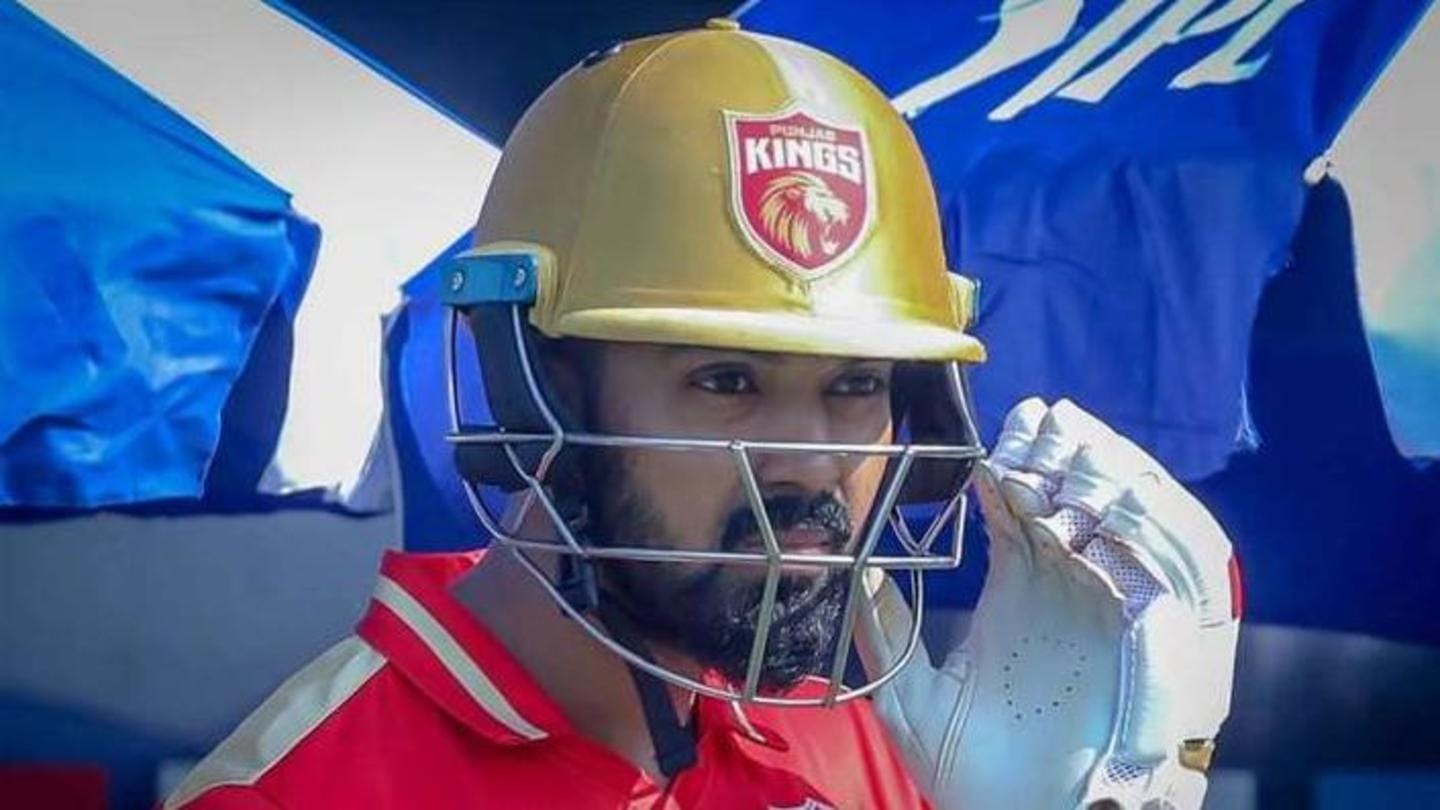 Another slowish surface could be on offer at the Chepauk Stadium. In the first five matches in Chennai this season, teams batting first won on four occasions. However, the last two matches here seen teams completing run-chases. MI have batted first in all their games so far. Teams getting control over their bowling will benefit here.

The PBKS-MI match is set to be held at the MA Chidambaram Stadium in Chennaii. The match is set to start at 7:30 PM IST. One can watch the match live on the Star Sports Network and stream the match on Hotstar (paid subscription).