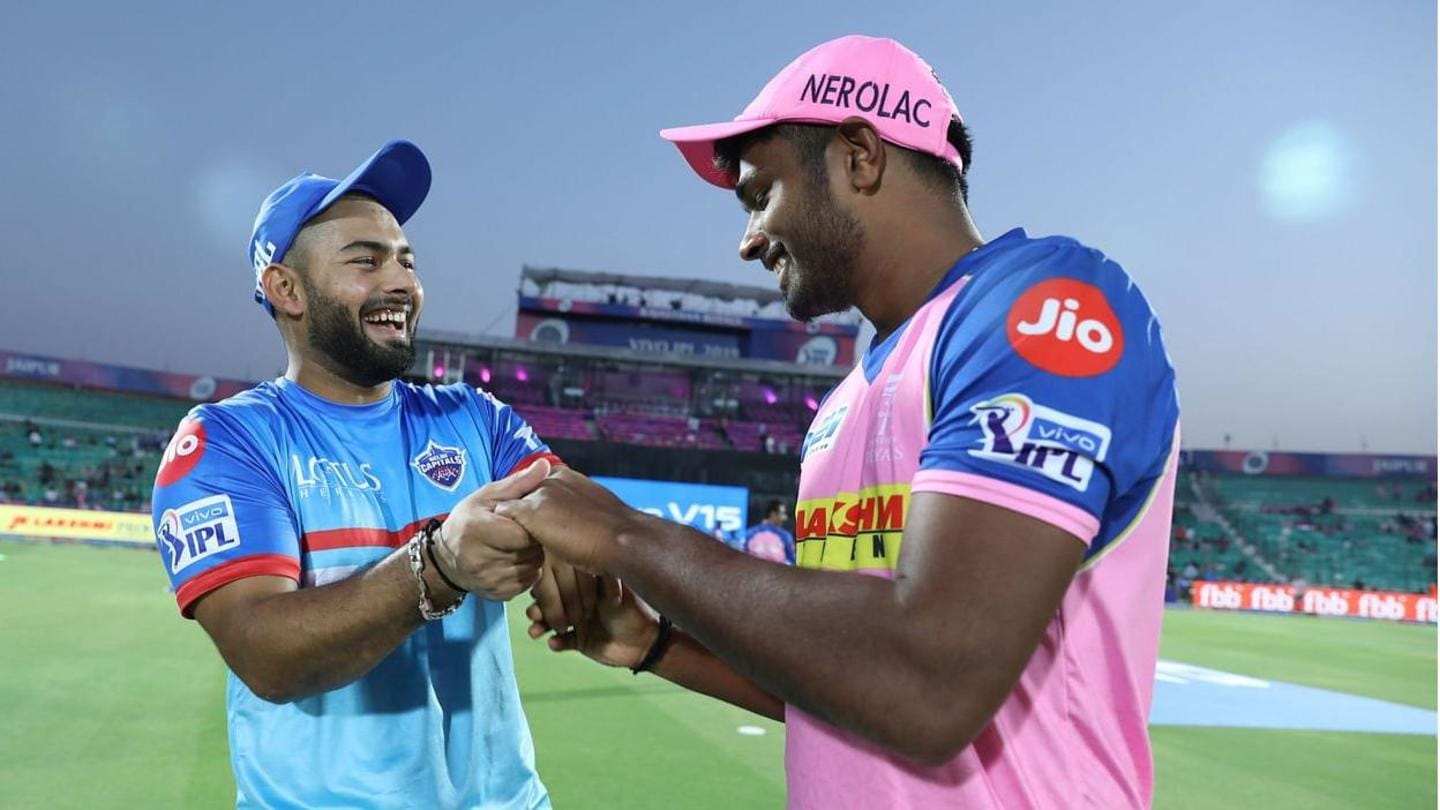 Rajasthan Royals are set to clash with Delhi Capitals in the seventh game of Indian Premier League (IPL) 2021.

Sanju Samson has won the toss and elected to field in an encounter that features two young captains.

The injury-marred Royals are eyeing their first win this season, while Delhi would want to continue their winning streak.

The Wankhede Stadium in Mumbai is hosting this game.

As seen in the previous two games here, dew will be a crucial factor this time as well. Hence, winning the toss becomes important at this venue.

Another high-scoring thriller is expected on the Wankhede track.

Both Rajasthan Royals and Delhi Capitals have fared well against each other in the IPL.

The two sides have clashed in a total of 22 games, having won 11 games each.

However, the Delhi Capitals won both the matches against the Royals in 2020. 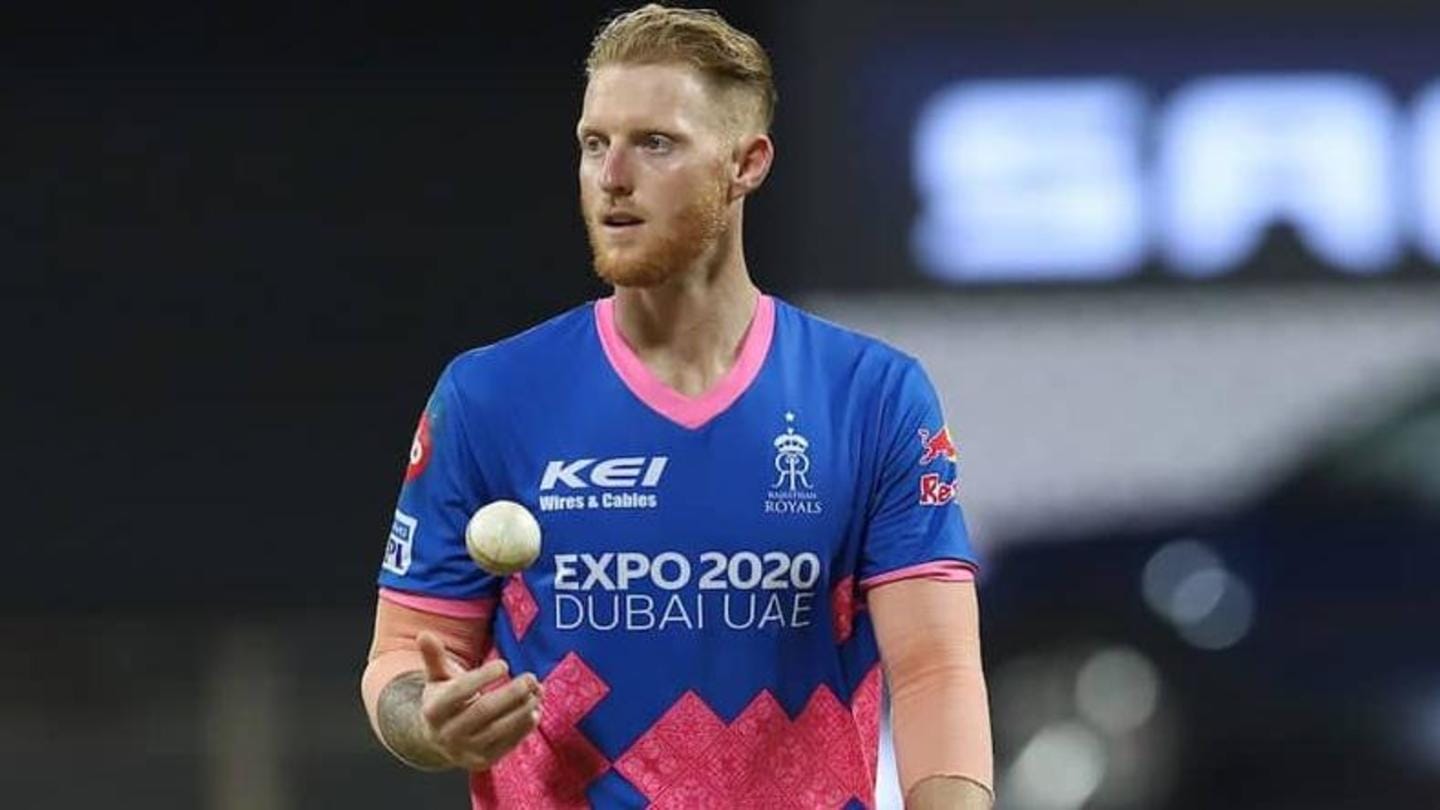 Some of the marquee players from both the sides are missing out.

Star all-rounder Ben Stokes has been ruled out of the entire tournament due to a broken finger.

Meanwhile, Delhi will miss the services of pace spearhead Anrich Nortje, who didn't feature in the opener too.

He is believed to have contracted COVID-19, but remains asymptomatic as per reports.