IPL 2021, RR vs KKR: Here is the statistical preview Presently, the Royals occupy the bottom position on the points table. They recently suffered a crushing defeat to Royal Challengers Bangalore.

Meanwhile, the Knight Riders are also vying for a comeback after losing the high-scoring thriller to Chennai Super Kings.

Kolkata Knight Riders have had the wood over the Royals in the IPL so far.

In 23 head-to-head meetings, Kolkata have managed to win 12 matches with a win percentage of 52.17.

On the other hand, Rajasthan have earned 10 victories against KKR (win percentage: 43.48). One match was washed out.

Notably, Kolkata won both the matches against Rajasthan in the IPL 2020.

In the bowling segment, Chris Morris has scalped 15 wickets with a best haul of 4/23 against them.

Against Rajasthan Royals, Dinesh Karthik owns 519 runs from 25 games, while Shakib Al Hasan has snapped up 12 wickets with a best haul of 3/17. 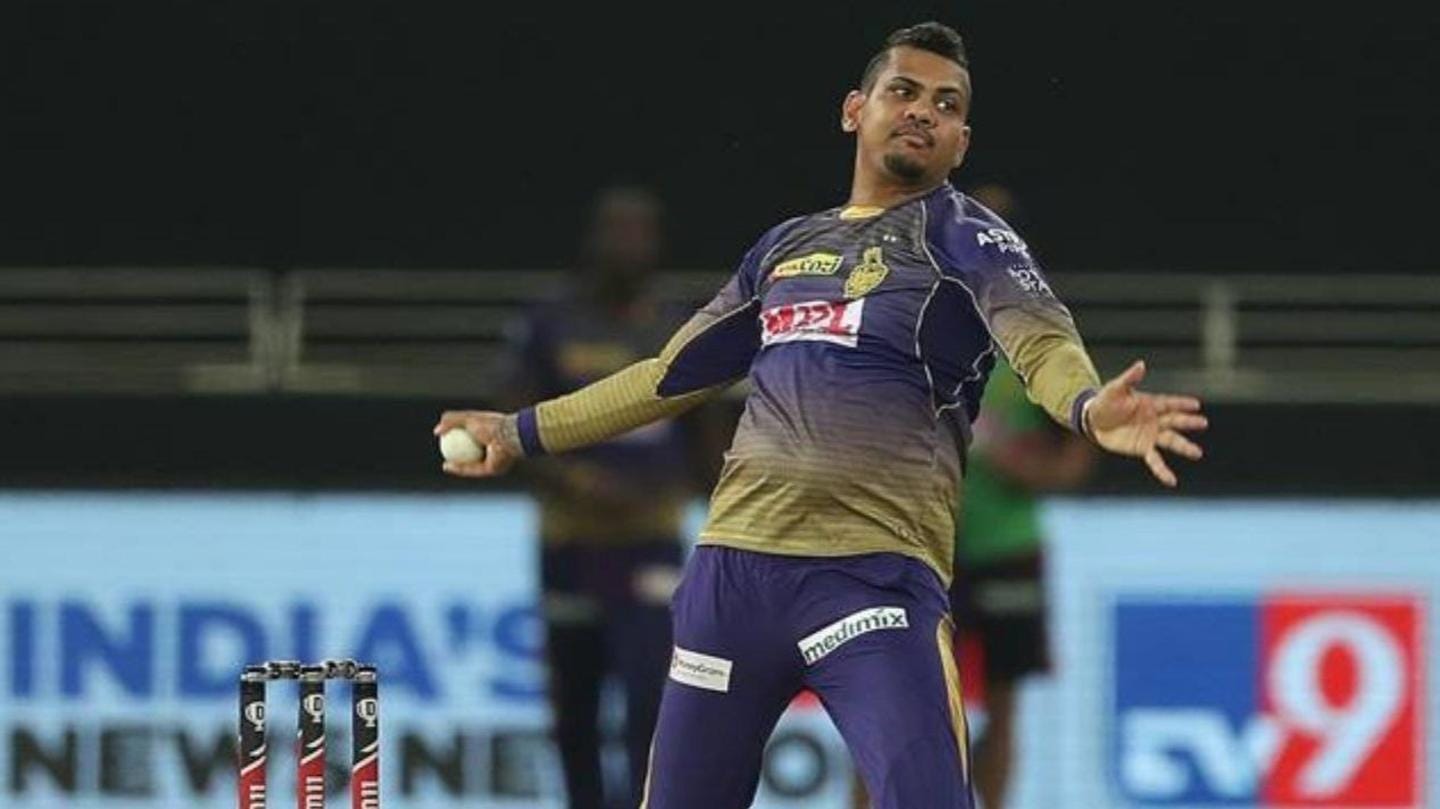 The upcoming encounter could offer some riveting player battles.

Over the years, RR skipper Samson has scored 39 runs off 45 balls against Sunil Narine, while Narine has dismissed him thrice.

Interestingly, Rahul Tewatia has dismissed Dinesh Karthik of the only ball he has bowled to him.

Russell could gain a promotion in batting order 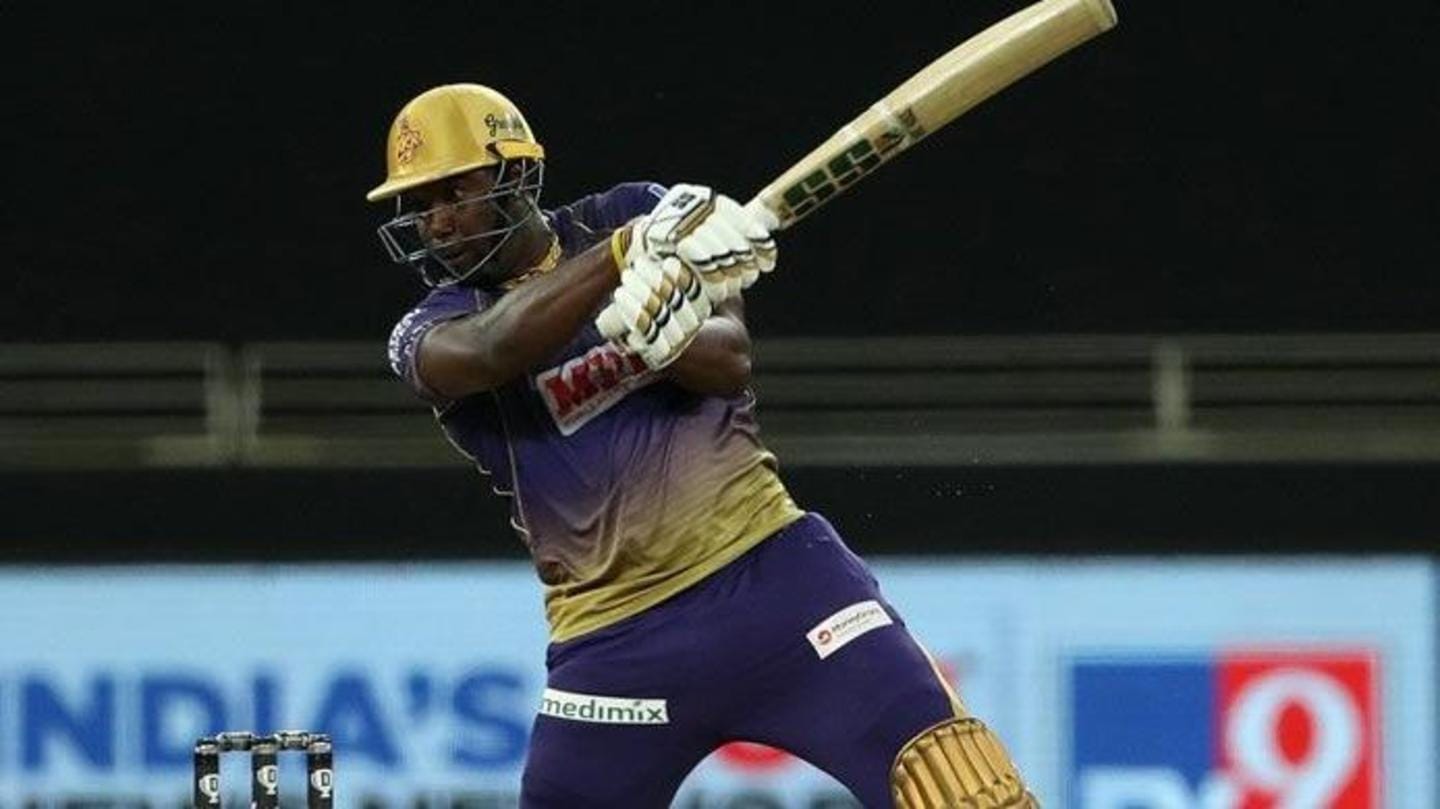 Both the teams are desperate for a win in the impending game scheduled at the Wankhede Stadium.

As seen in KKR's previous game here, Andre Russell seemed to have regained his form with the bat (54 vs CSK).

He could gain a promotion in the batting order.

In the death overs against Rajasthan, Russell carries a strike-rate of 200.