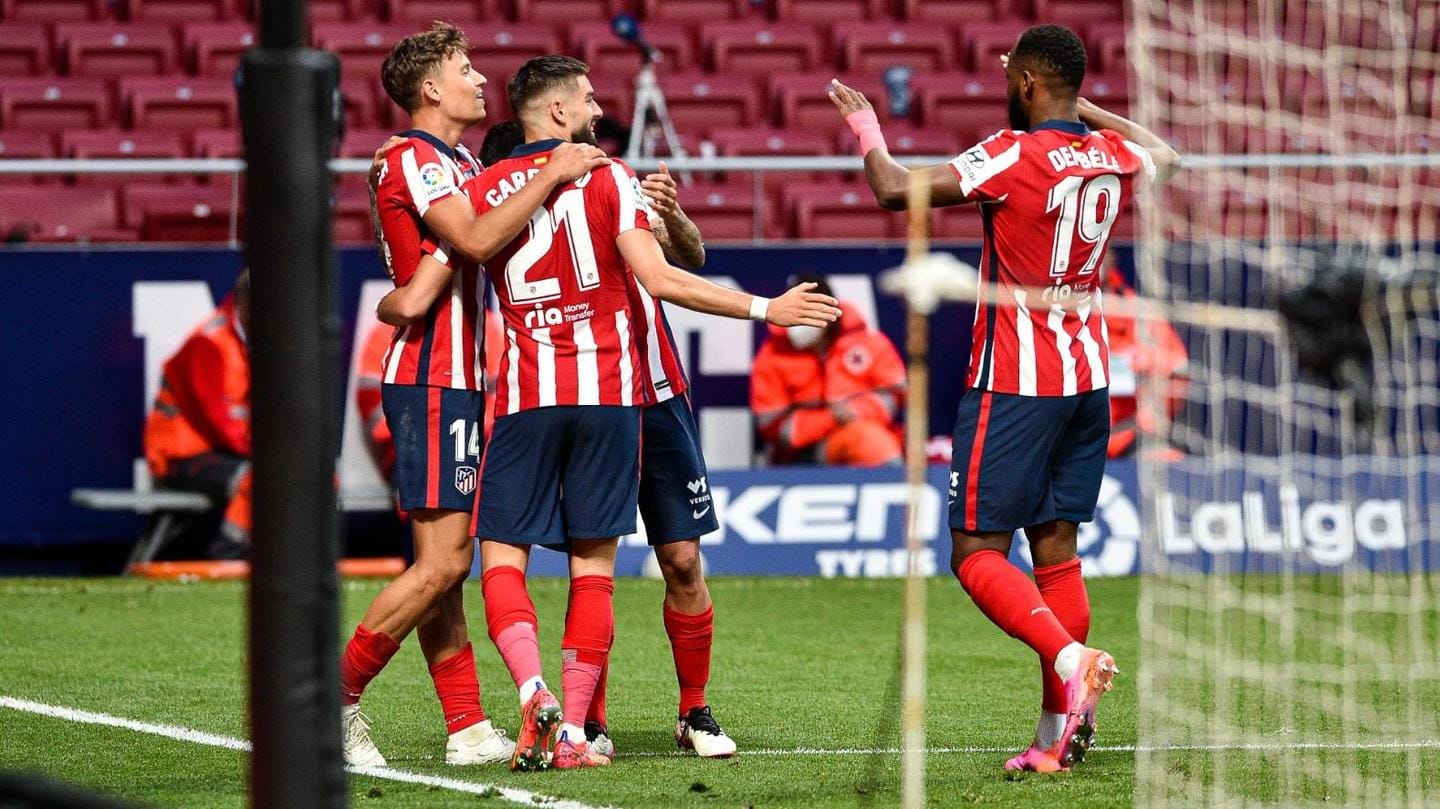 Atletico Madrid enjoyed a 2-0 victory over Huesca to earn a crucial win in La Liga. With Real Madrid and Barcelona aiming to topple leaders Atletico this season, we are in for a crunch time ahead. Atletico, who have led for majority part of the season, had wobbled in between to see their rivals catch up. We decode Atletico's numbers this season.

Atletico Madrid are three points clear at the top 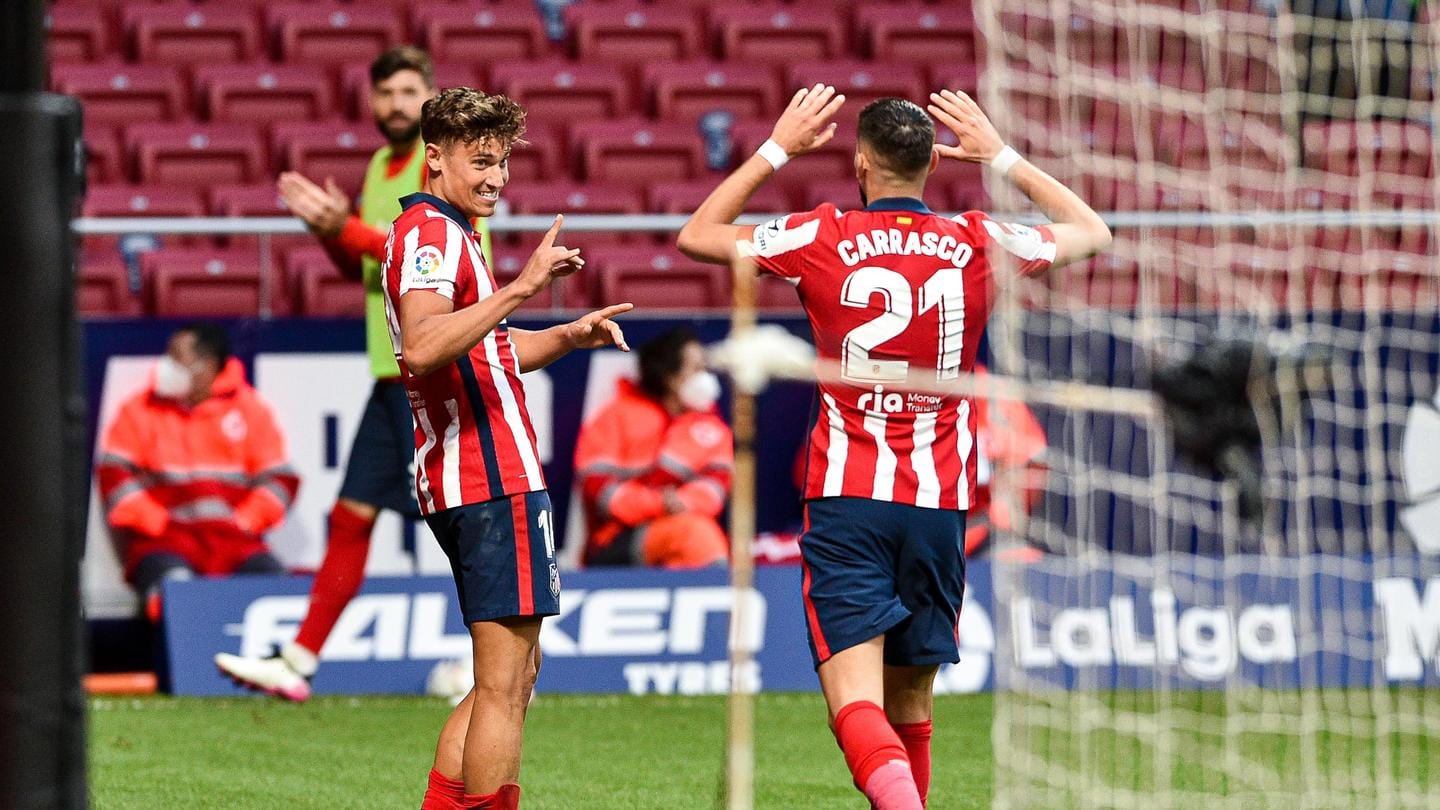 With Real Madrid winning earlier, Atletico needed a result against Huesca and they came out with flying colors. Angel Correa and Yannick Carrasco helped Atletico see off struggling Huesca and earn three crucial points. Diego Simeone's side are three points clear at the top with six matches remaining. Meanwhile, Barcelona, who won their game against Getafe, have a game in hand.

Atletico have collected 73 points from 32 matches 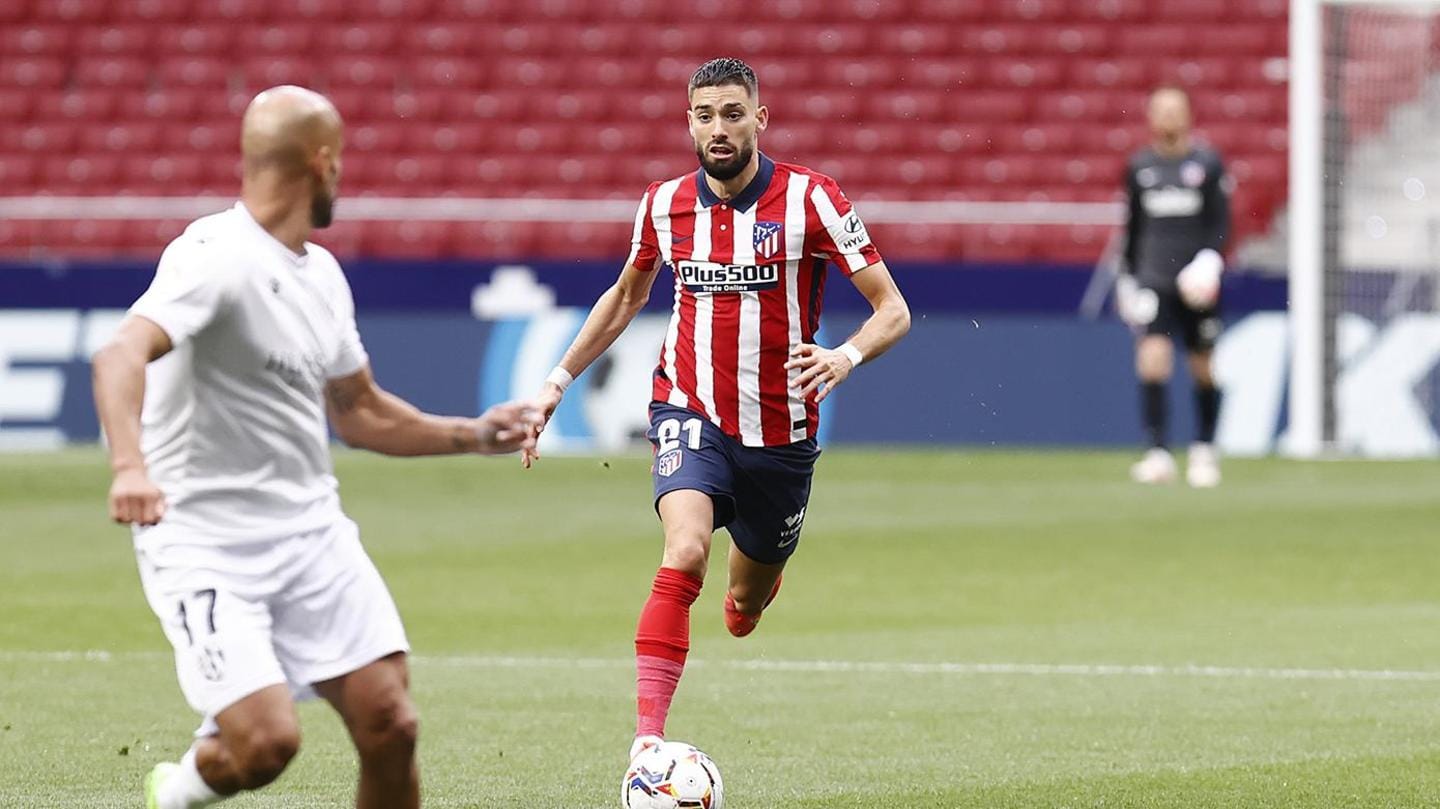 Having played 32 games, Atletico have registered 22 wins, seven draws, and three losses. They have scored 59 goals (second-highest), besides conceding just 20 (fewest). They have the second-best goal difference this season (+39). Atletico have collected 73 points and have won three of their last five games (W3 D1 L1).

Notable performers for Atletico this season 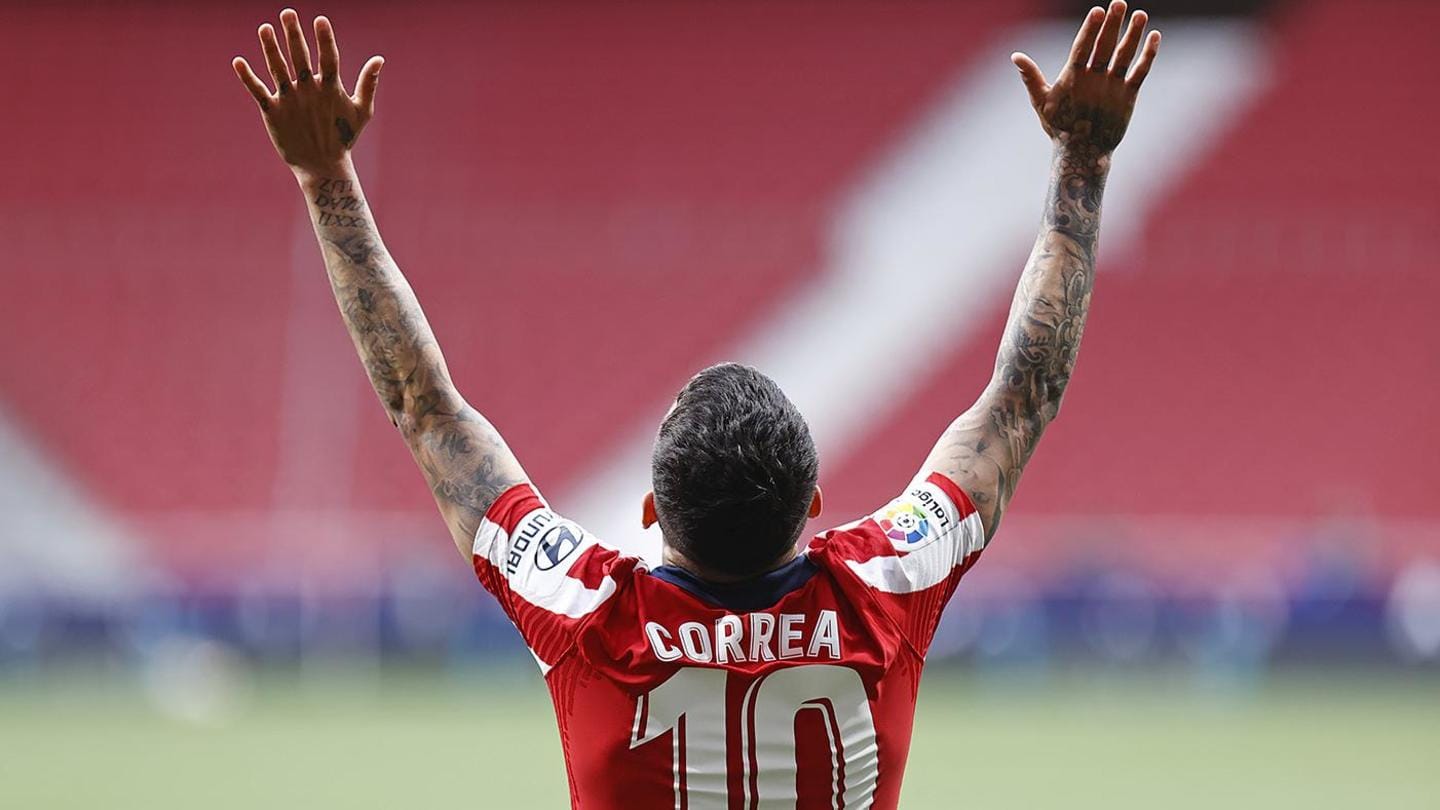 For Atletico, Luis Suarez has scored 19 goals in 26 games. He also has two assists. Suarez is the fourth-highest scorer in La Liga this season. Meanwhile, mid-fielder Marcos Llorente has been fantastic, scoring 11 goals and collecting 10 assists. Angel Correa (G7 A8) has been in fine form, having played all 32 games. Goal-keeper Jan Oblak has notched 16 clean sheets (highest).

Out of the six remaining league games, Atletico have a crunch battle coming up against Barcelona. This tie could be monumental in terms of deciding the league winner this season. With Barca and Real earning crucial wins and enjoying some fine form, Atletico cannot afford to slip up. They are aiming to win a first La Liga honor since 2013-14.