I will retire once I stop enjoying cricket: Yuvraj Singh 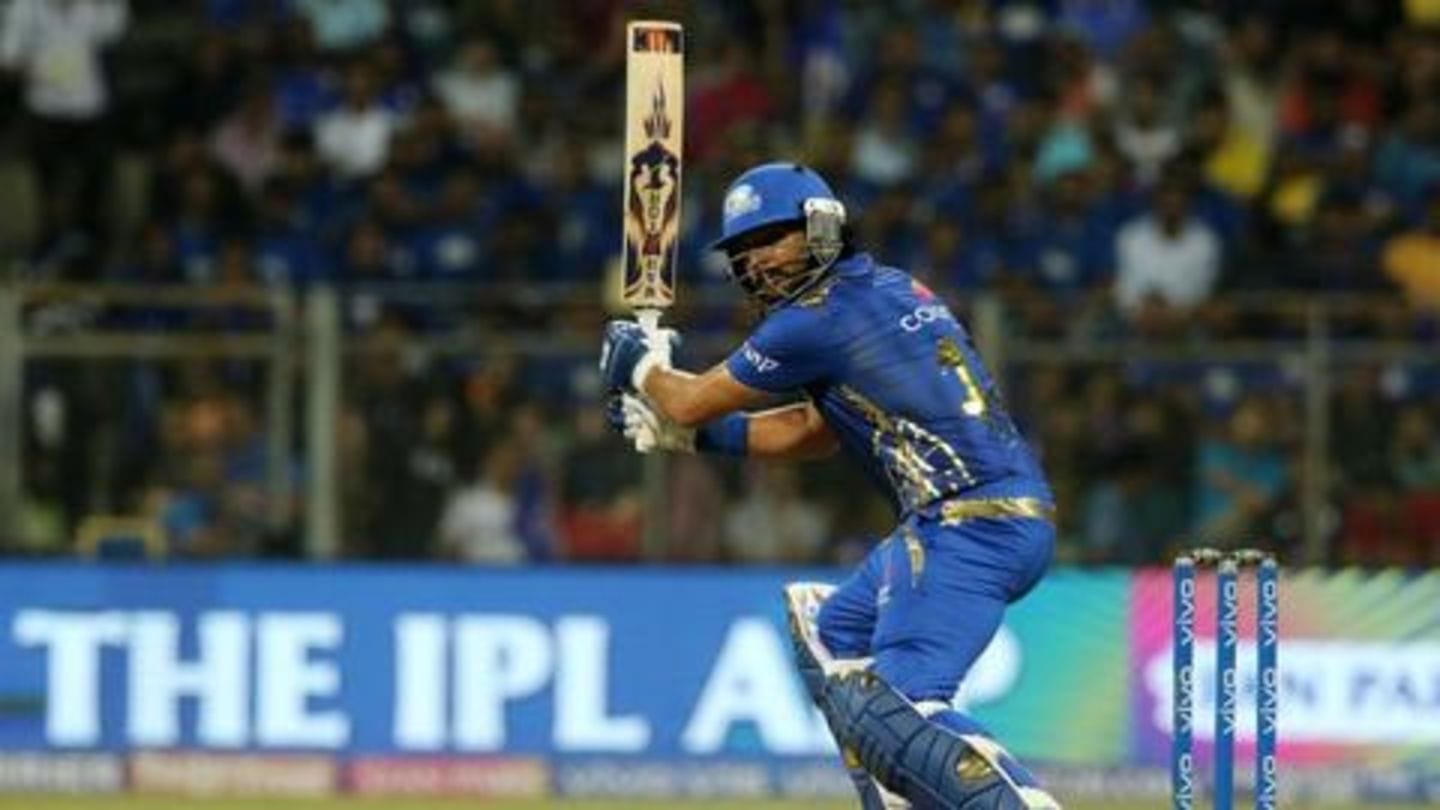 Yuvraj Singh got off to a strong start in the Indian Premier League (IPL) 2019 season for the Mumbai Indians. The veteran middle order batsman scored 53 runs against Delhi Capitals at the Wankhede. Yuvi's future has been a topic of discussion since quite a while now. The 37-year-old has said that he will hang up his boots once he stops enjoying the game.

Yuvraj responds well in the opener for MI 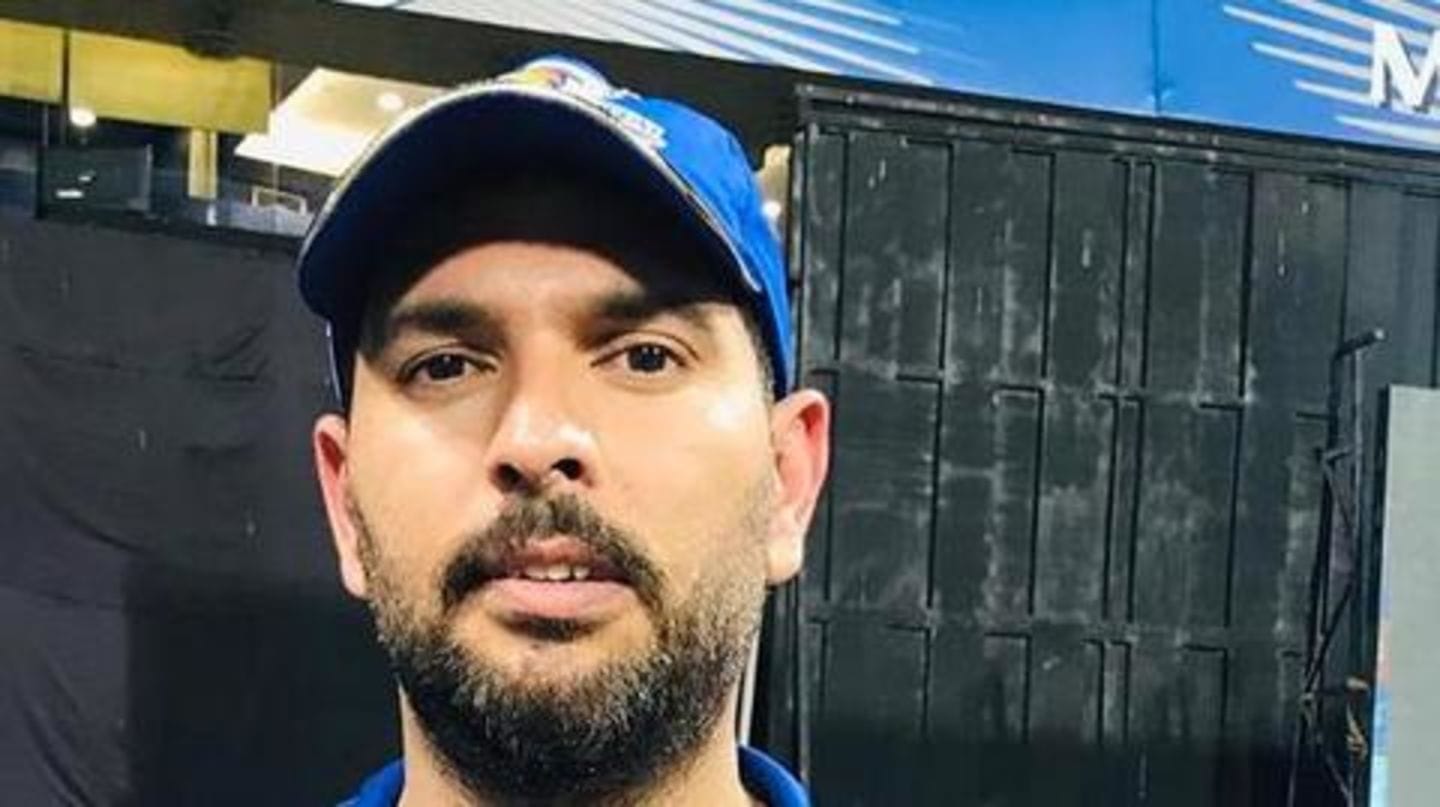 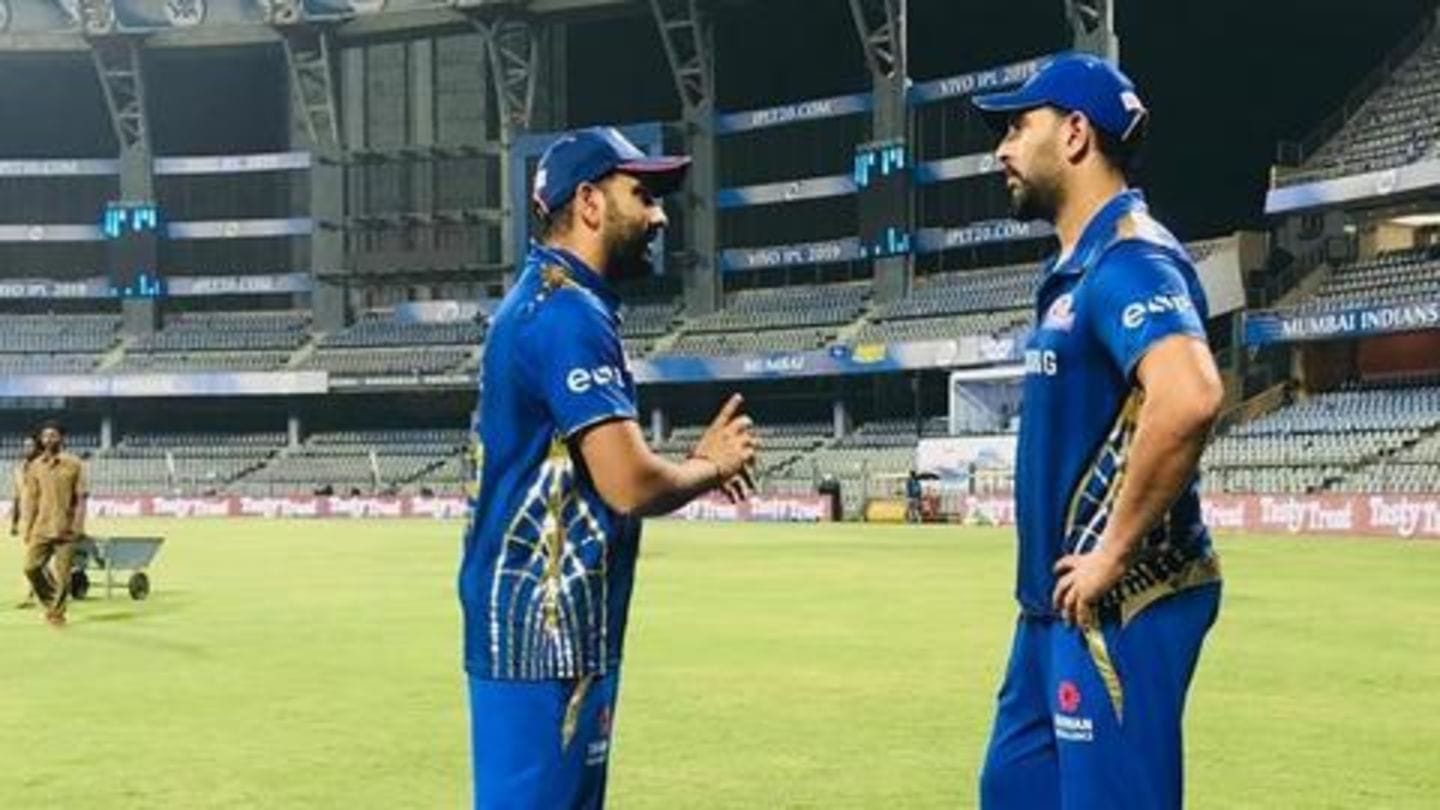 Yuvraj hit five fours and three sixes in his knock, although that wasn't enough to see his side register a victory against DC, which ultimately won the match by 37 runs. Yuvi was asked about how long does he plan to continue playing cricket and he said, "When the time comes, I will be the first one to hang my boots."

Yuvi lost his place in Team India two years back Yuvraj hasn't been a part of the Indian team for close to two years now. His form in the IPL was nowhere close to his prime. There came a time when he didn't know how to move forward. "The last two years, have been up and down and I could not decide on what to do," he said in a press conference on Sunday.

'I am just playing because I enjoy playing cricket' Yuvi has been a big fan of Sachin Tendulkar and the Punjab batsman consulted the maestro about his retirement plans. "I have been speaking to Sachin as well and he has gone through that time when he was 37-38-39. Talking to him makes things easier for me. And I am just playing because I enjoy playing cricket pretty much."

Yuvi will be keen to perform well and enjoy cricket

Yuvi will be looking to prove his critics wrong and show that even at 37, he still has the mettle to be the match-winner. Also he will hope to keep up with the performance and build from here on rather than just being around.