Jamieson reckons getting Kohli and Pujara was really special 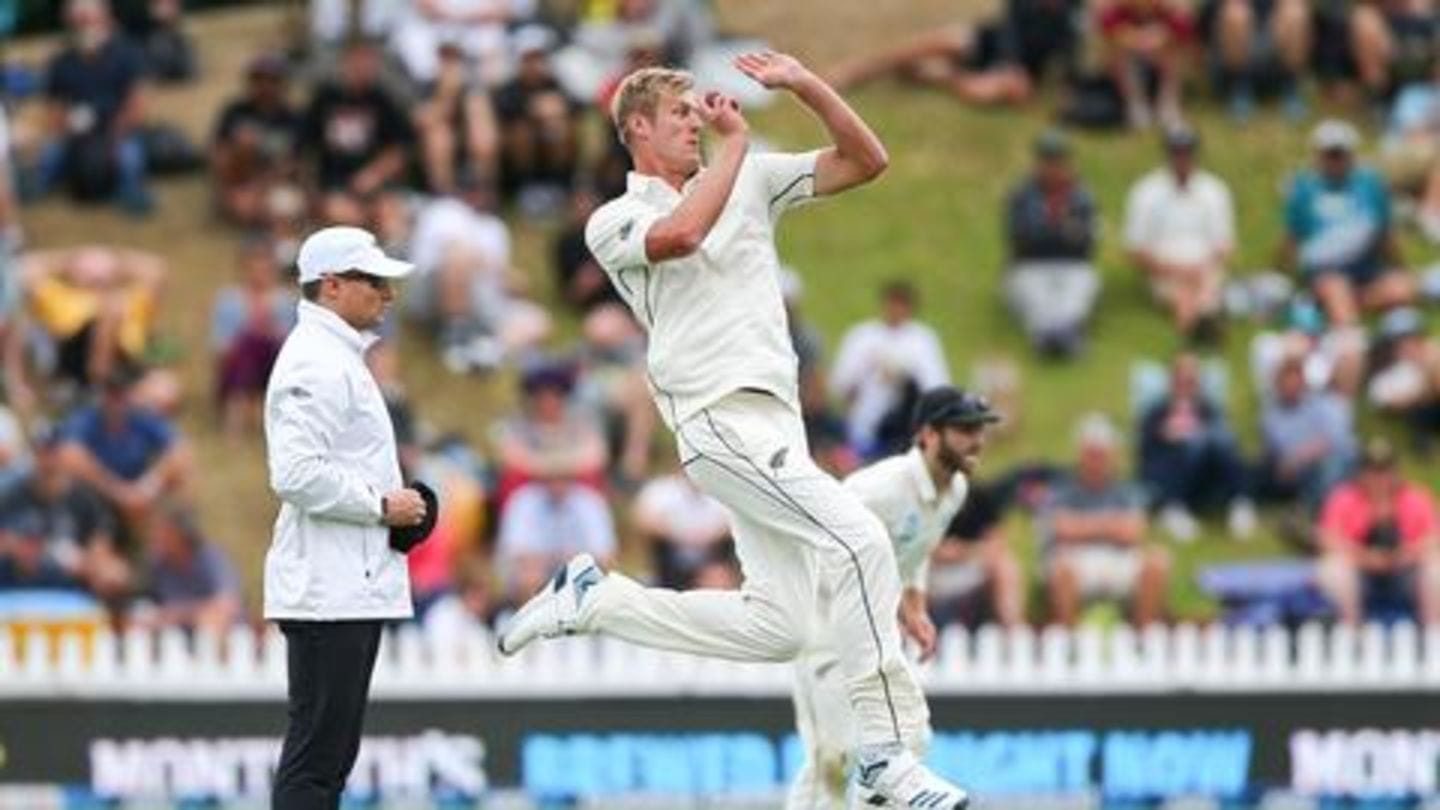 New Zealand pacer Kyle Jamieson was top notch on Day 1 of the first Test in Wellington. The debutant claimed three scalps which included the likes of Cheteshwar Pujara and Virat Kohli. Jamieson, who did well in the ODIs against India, made use of the conditions and bowled with a sense of gusto. Here's what the bowler had to say.

In this article
Jamieson

Jamieson has a dream debut on Day 1 Making use of an overcast Wellington morning, Jamieson snuffed out the two biggest threats in the opposition. His wickets of Pujara and Kohli put India on the back foot (40/3). He then returned to account for Hanuma Vihari as well. His 3/38 in 16 overs was dream stuff on a pitch that had bounce and carry. There was also swing and seam on offer.

The Auckland-born pacer, who is currently tallest, among international cricketers, said getting wickets was indeed a special feeling. "He's a pretty good batter and such a key to their line-up. To get him early was massive for us. To get a couple (including Pujara) early was where the emotion came from, certainly pretty special," said Jamieson post the match. 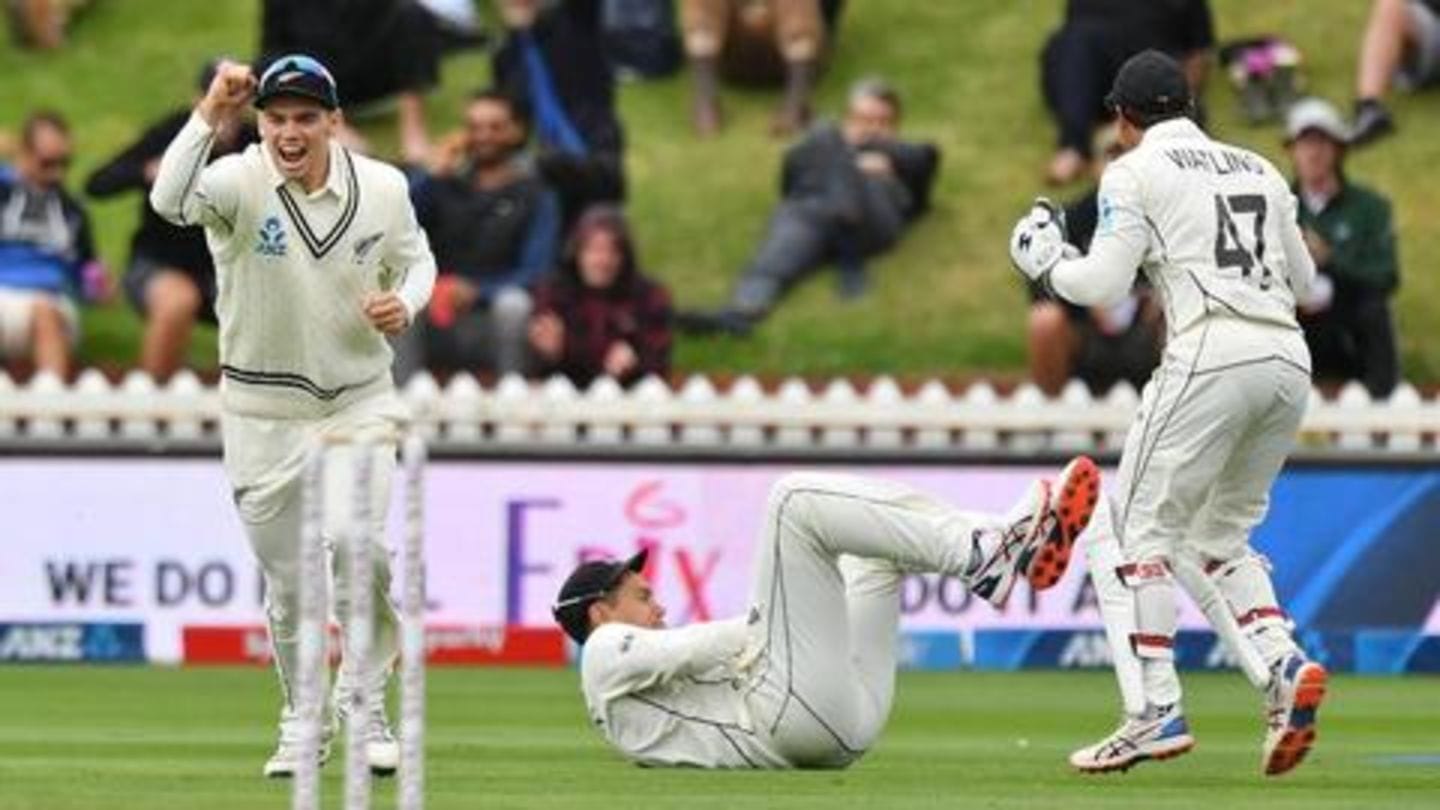 Jamieson revealed the plan behind Kohli's dismissal. "He's scored runs all around the world so to try and nitpick that would be not the smartest. With the assistance of the pitch it was how we would try to make him play and he's so strong on the stump line. I probably missed a little bit but managed to get the edge which was good."

Jamieson explained his role and the benefit of the extra bounce he derived. "My role is to make them play and with that extra bounce bring them forward. There was a lot of assistance with pace and bounce and swing and seam. That simplifies my game-plan to try to hit a good area. I stayed pretty relaxed which helped," he added.