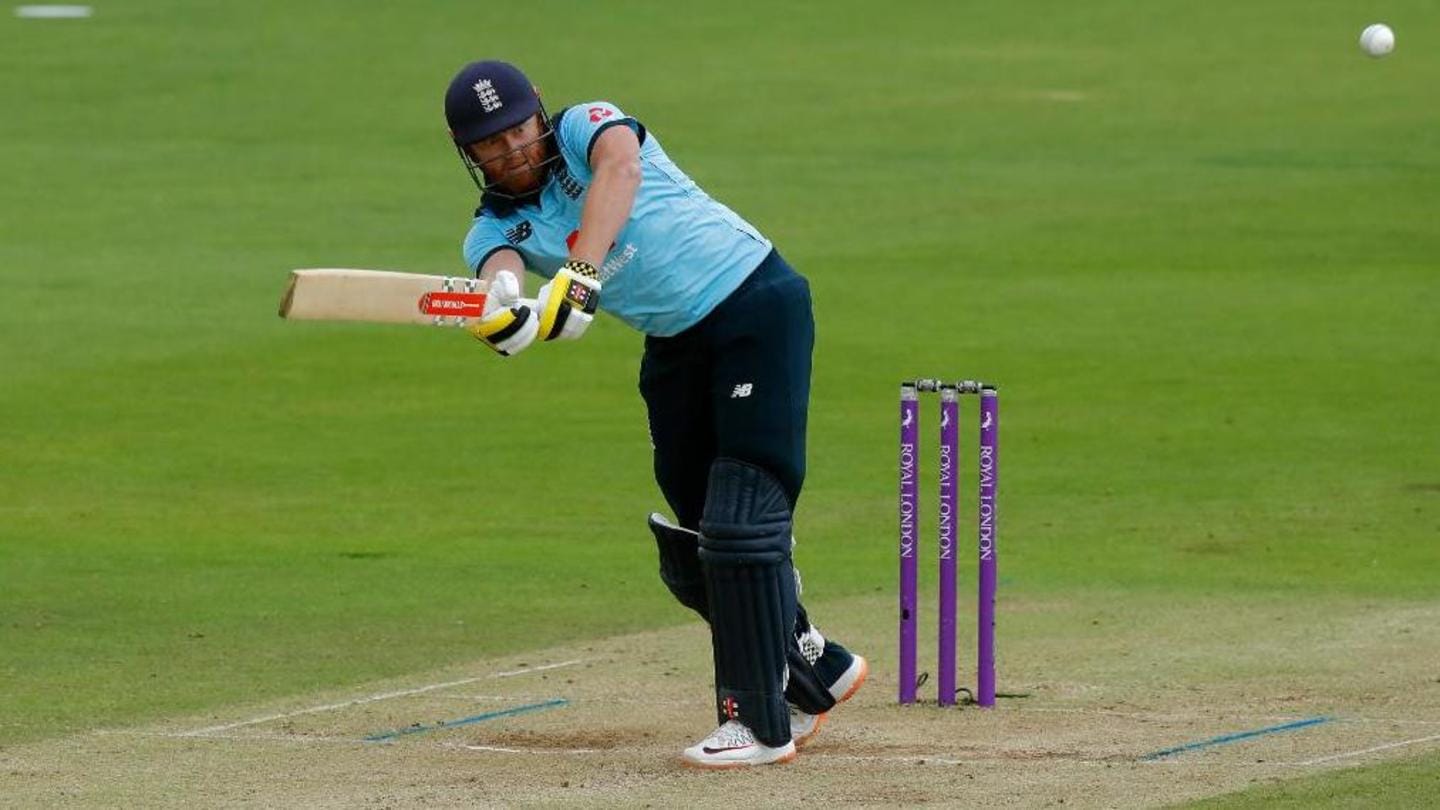 Jonny Bairstow wants to be a part of the 2023 World Cup squad and help England retain the trophy. Bairstow was part of England's 2019 World Cup winning squad and played a crucial role. In the ongoing ODI series against Ireland, Bairstow was superb in the second encounter with a 41-ball 82. Bairstow opened up on the milestone he surpassed during the game.

In this article
2nd ODI

Bairstow scripts these records for England 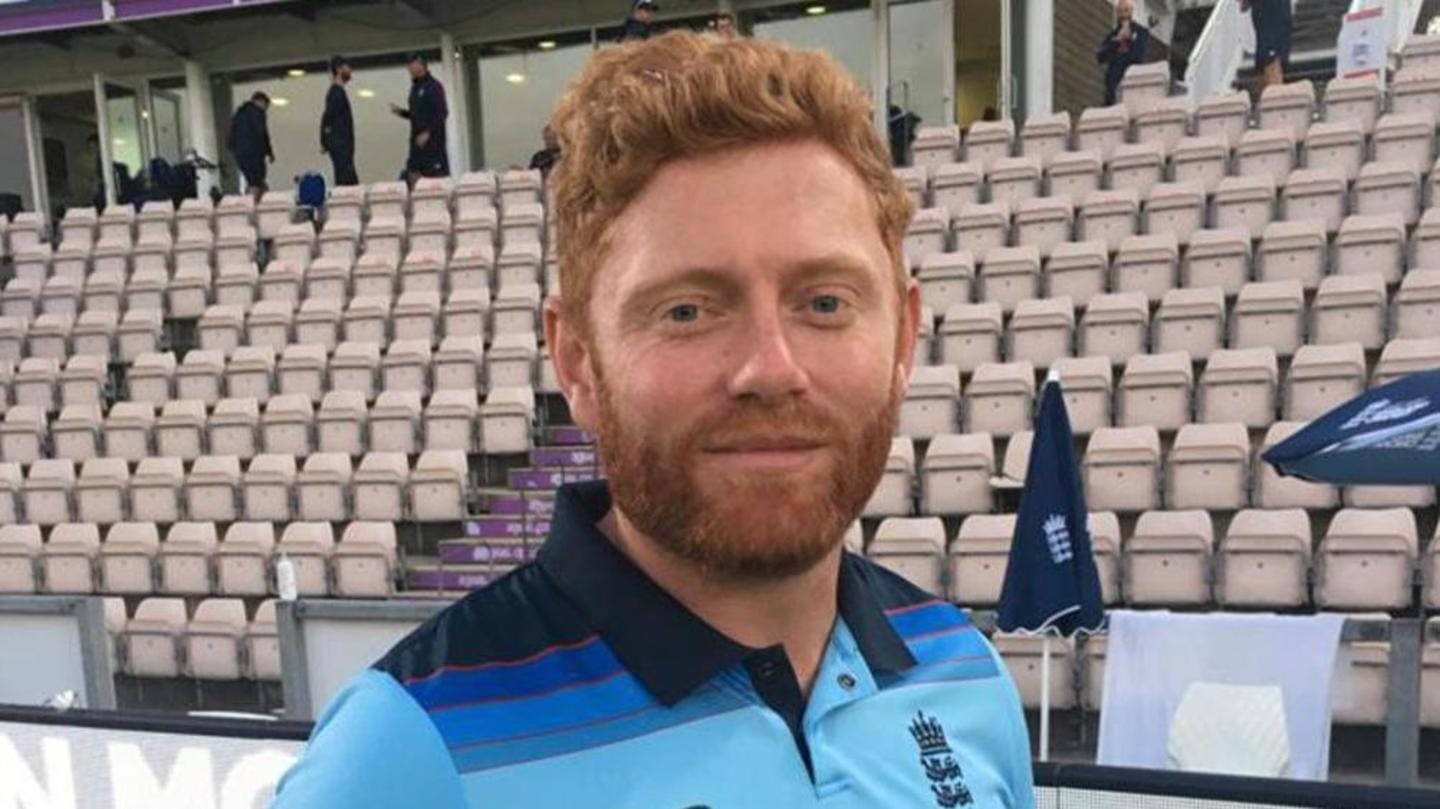 Bairstow surpassed the 3,000-run mark in ODIs for England (3,007). He achieved the feat in 72 innings. Bairstow matched Joe Root as the fastest to the mark for England. The wicket-keeper batsman amassed his 12th career fifty for the Three Lions. He hit 14 fours and two sixes. Bairstow recorded the joint-fastest fifty for England in ODI cricket (21 balls). 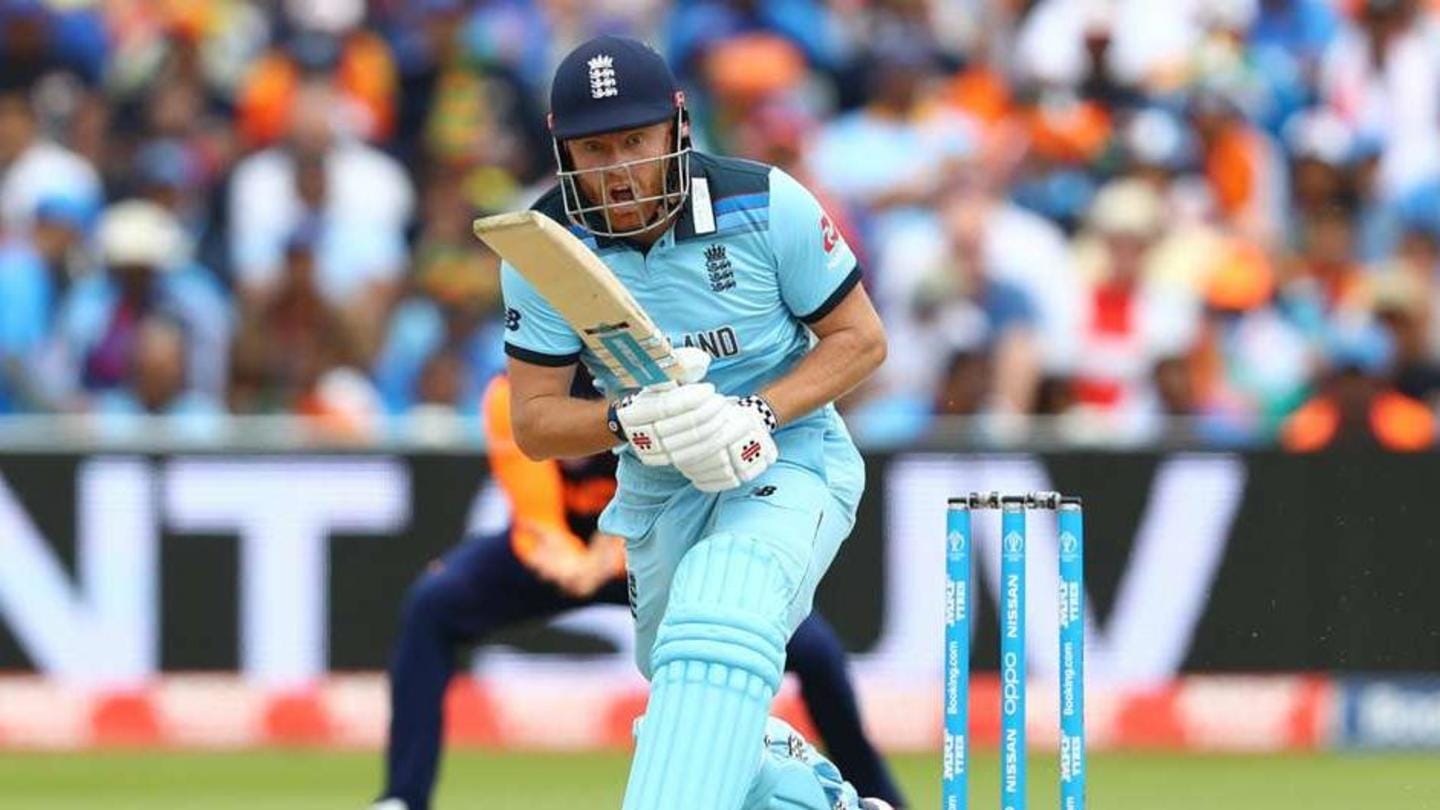 After getting past 3,000 runs, Bairstow said he is proud of his achievement and that it means a lot. "I'm really proud of that [3,000-run milestone]. It's been a testing journey at times but to have reached that landmark - and hopefully there's many more - means a lot now," Bairstow told Sky Sports. 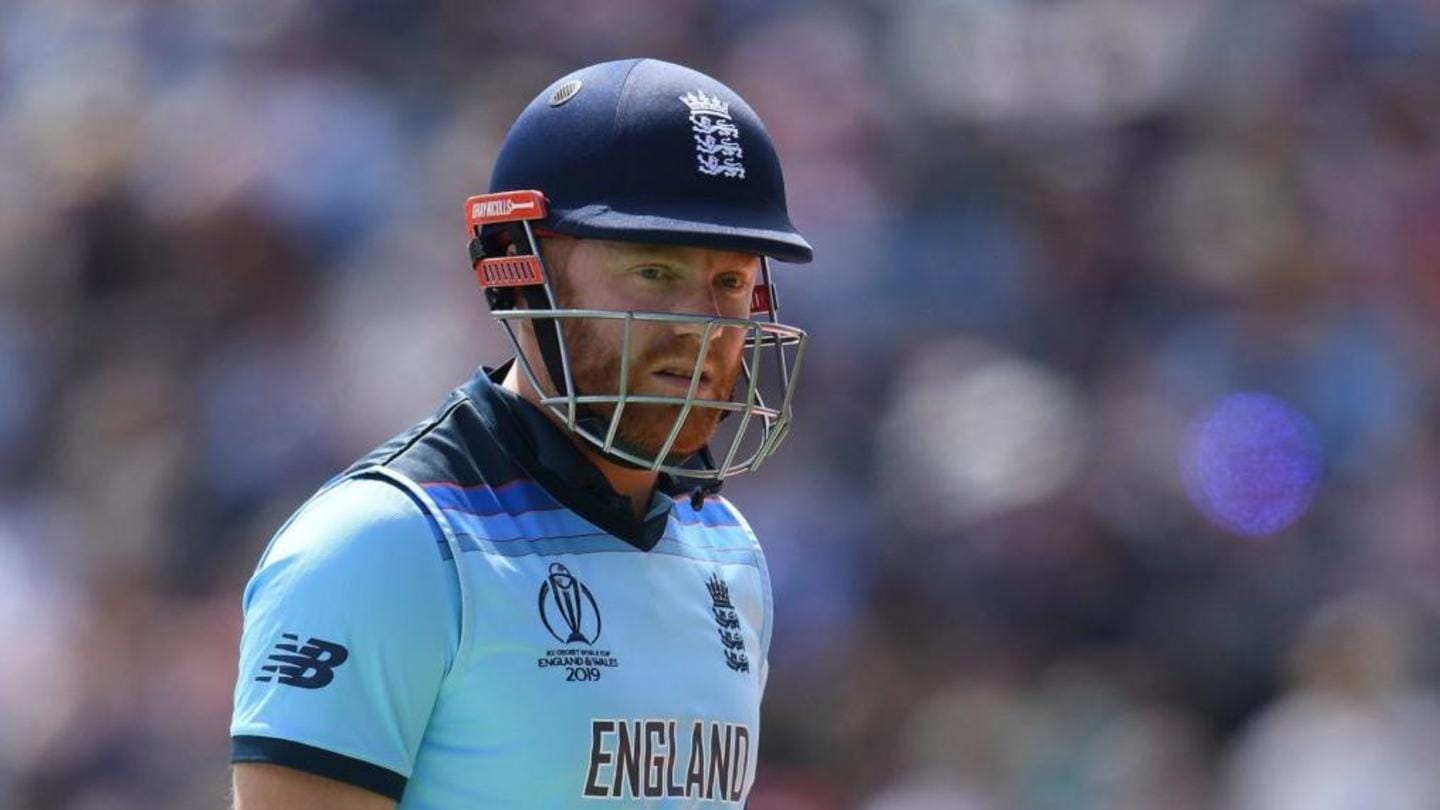 Bairstow wants to contribute to the team