Stuart Broad considered retirement after being dropped against WI 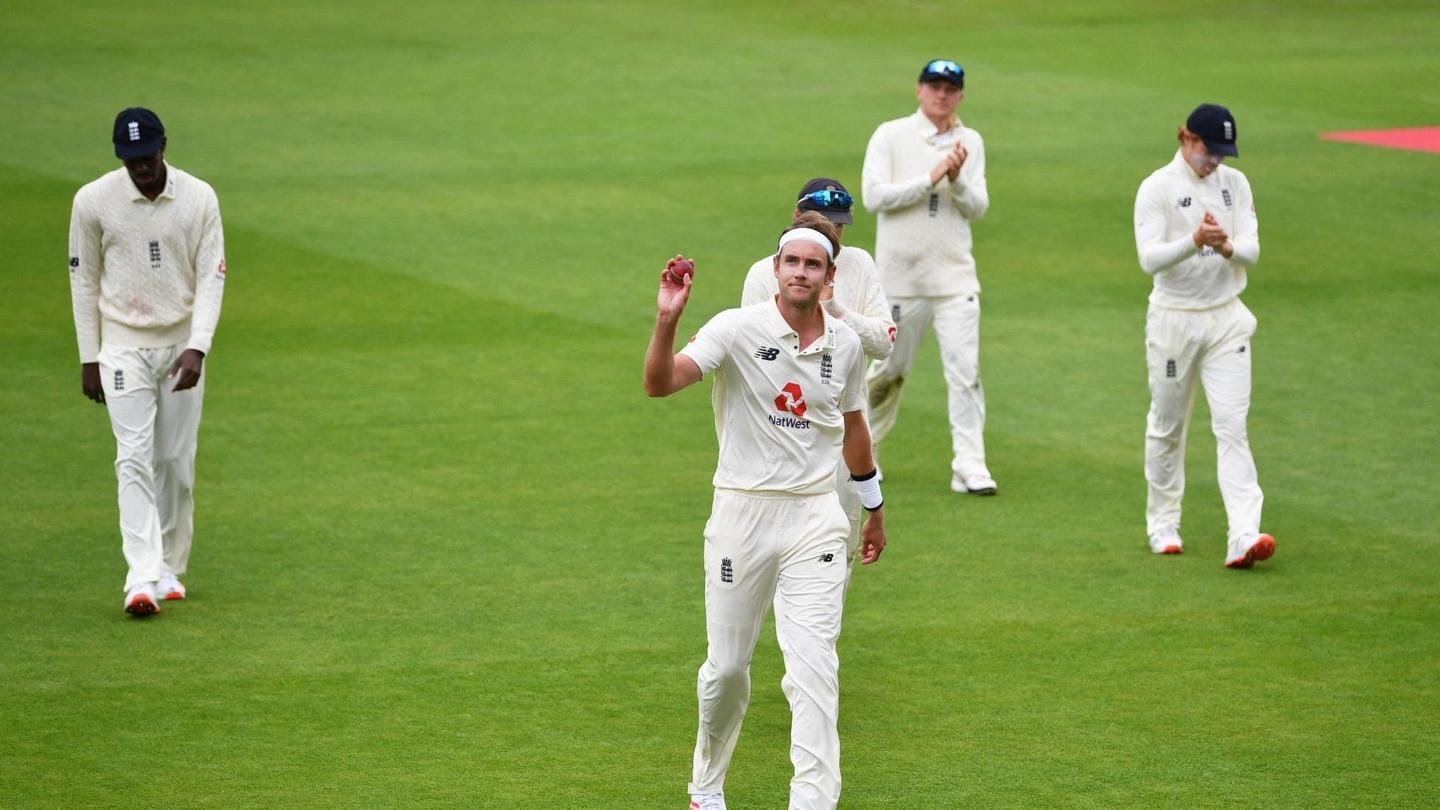 England pacer Stuart Broad has said that he considered retiring from the game after last month's opening Test against West Indies. The 34-year-old wasn't included in the starting XI as West Indies claimed a four-wicket win. However, Broad went on to return for England and claimed 16 wickets in the next two Tests as the hosts won the series 2-1.

In this article
Thoughts

Broad had thought about retiring after being snubbed 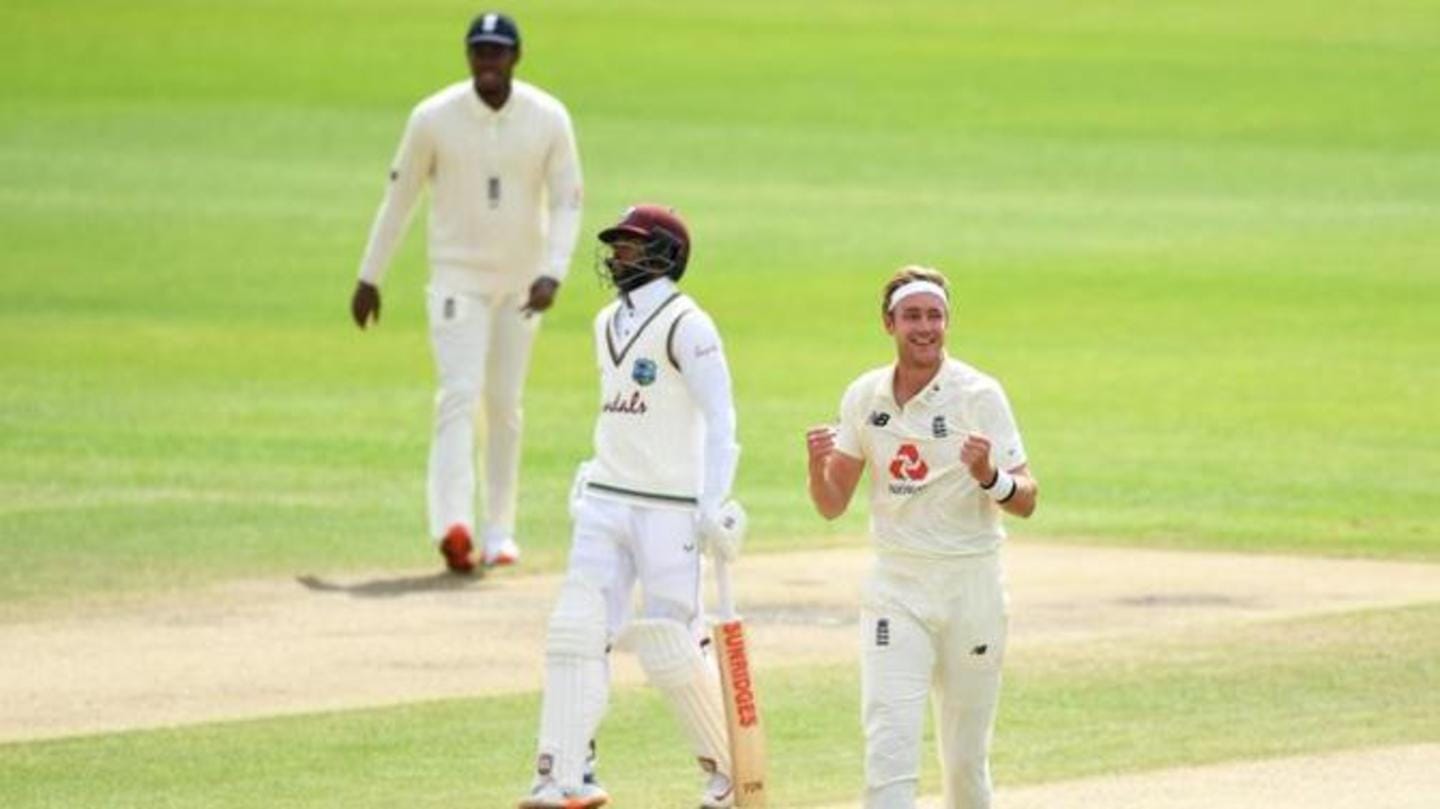 Broad was gutted after having been dropped and considered retirement. "I didn't sleep for two days. I was nowhere. A different decision could definitely have been made with my emotions of how I was feeling," the senior pacer told The Mail on Sunday. "Were there thoughts of retirement going round my head? 100%. Because I was so down. I felt I deserved to play."

Broad could barely speak after being snubbed

Broad said when stand-in skipper Ben Stokes broke the news to him, he could barely speak. "When Stokesy [Ben Stokes] told me I wasn't playing, I felt my body go into shakes. I could barely speak," Broad added. He also praised Stokes for knocking on the door and staying in the corridor to talk to him, besides asking how was he feeling.

Broad went on to surpass the 500-wicket mark in Tests 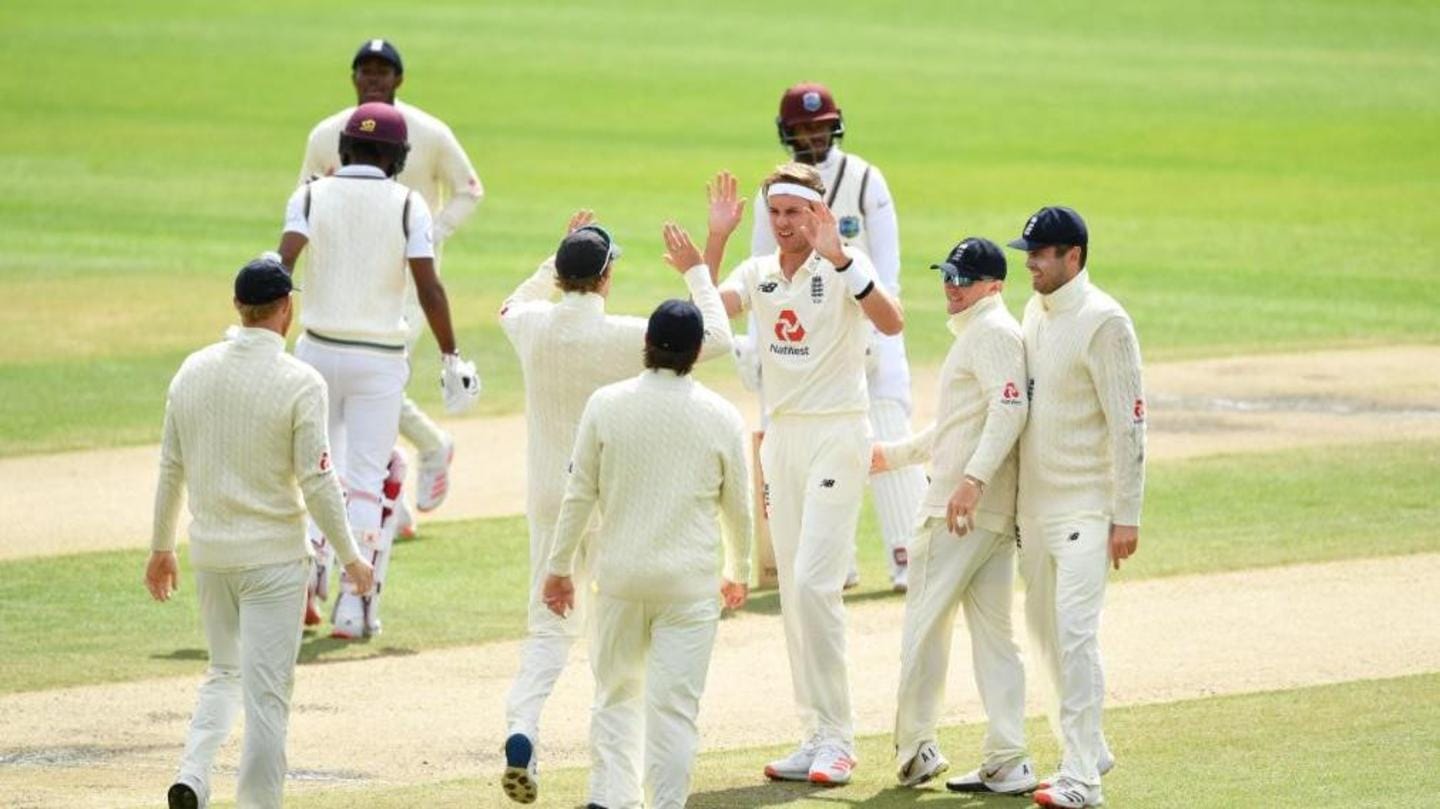 Broad impressed in the second Test match and claimed six scalps in total. However, it was the third Test, where he was at his sublime best and ripped apart the Windies after claiming 10 wickets. Broad became the second Englishman to take 500 wickets in Test cricket (501). He achieved the mark in his 140th Test match.

Other notable records scripted by Broad In the first innings, he slammed a 33-ball fifty, the joint third-fastest for England. Later on, he rattled the West Indian batsmen to clinch his 12th six-wicket haul (Test cricket). He became the first ever bowler to have picked up 50 wickets in the ICC World Test Championship. The 16 wickets he took in the final two Tests came at an average of 10.93.