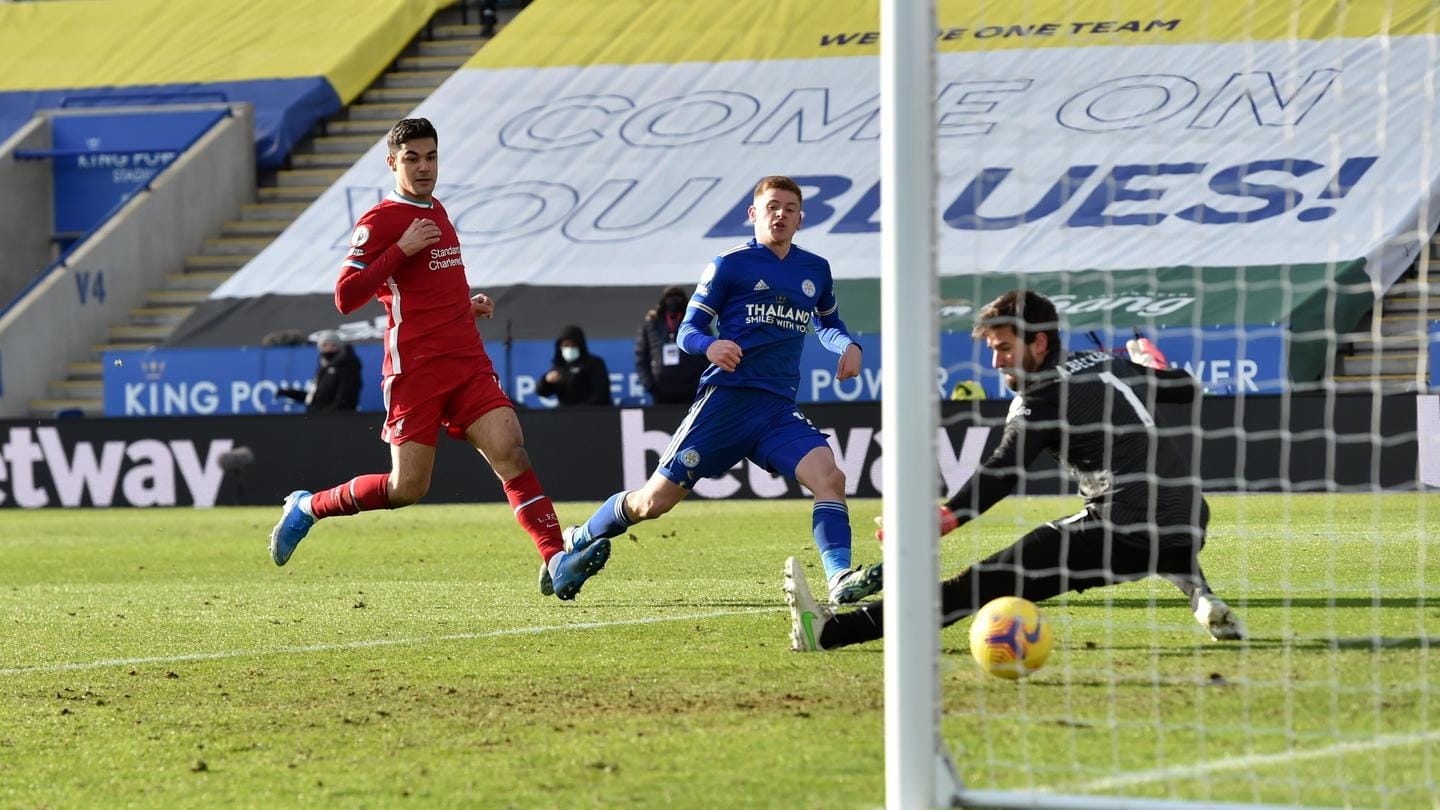 Liverpool's poor run of form has continued in the Premier League as they threw away their advantage to lose 3-1 against Leicester City in gameweek 24 of the Premier League 2020-21 season. The Foxes scored thrice in seven minutes to change the complexion of the match in a flash. Liverpool could slip down to seventh in the league. Here are further details. 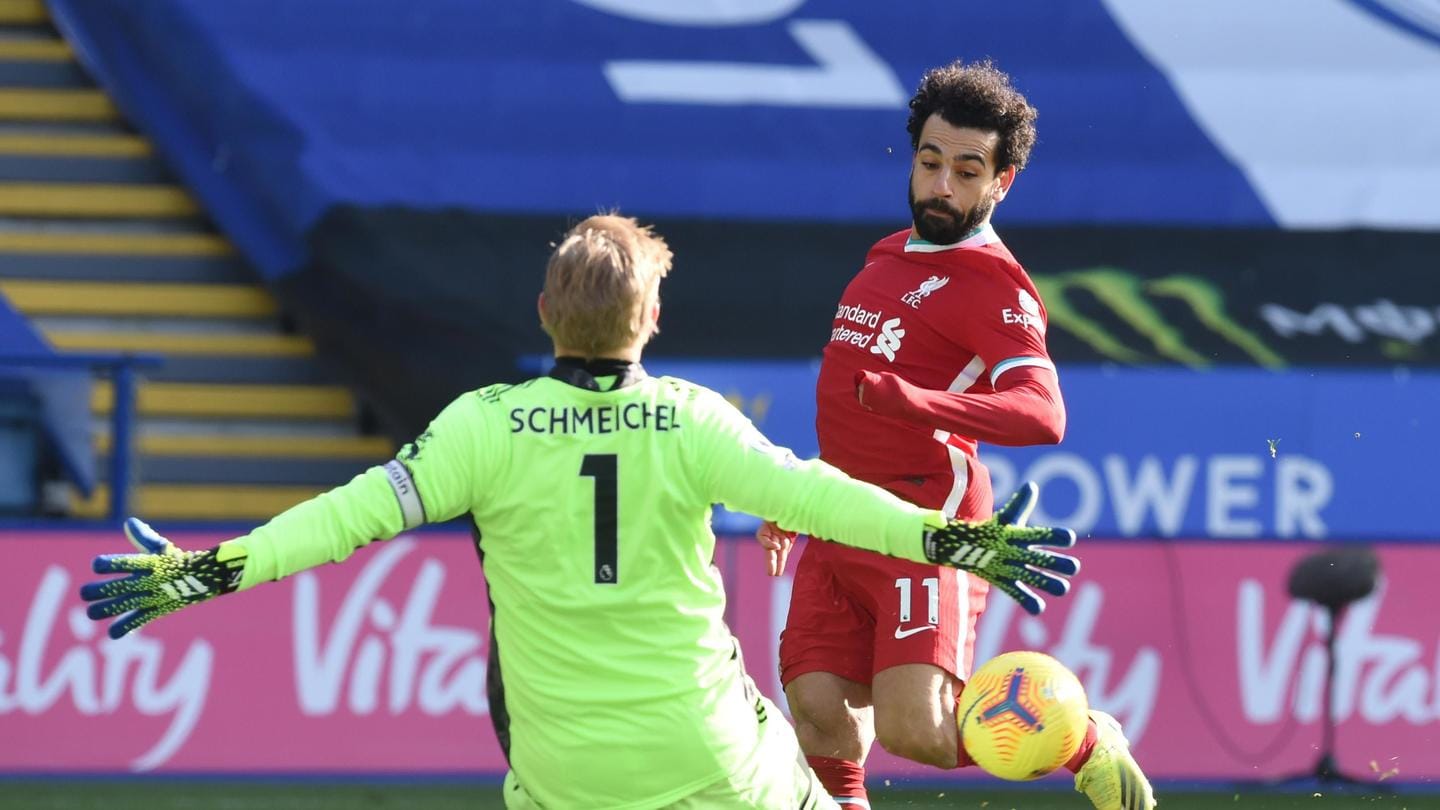 An individual brilliance from Roberto Firmino saw Mohamed Salah get the opener in the 67th minute. Leicester, who missed two glorious first-half chances, came back strongly in a chaotic seven-minute spell after going down. James Maddison scored from a free-kick as VAR intervened to rule the same. Alisson's horror led to Jamie Vardy score next as Harvey Barnes completed the rout. 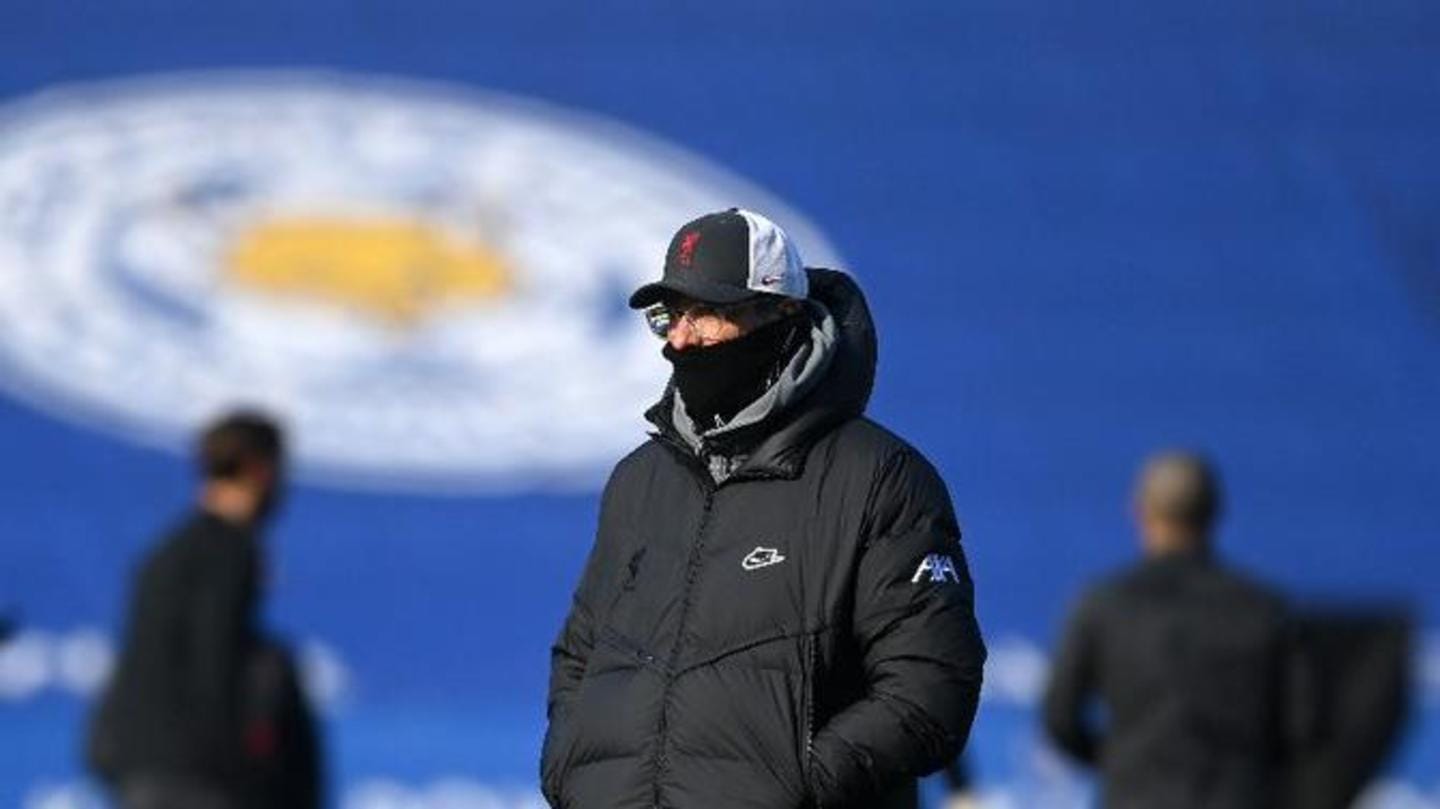 Jurgen Klopp became the ninth manager to take charge of 300 games for Liverpool in all competitions. However, the German became the first Reds boss to lose his 300th match since Bill Shankly in 1965. Meanwhile, Brendan Rodgers became the first former Liverpool manager to beat the Reds in the Premier League since Roy Hodgson did so with West Brom in April 2012.

Liverpool have conceded seven goals in their past two Premier League games. This is as many as they had in their previous 10. Klopp's side has conceded 32 goals in 24 league games this season, just one fewer than they did in the whole of 2019-20. Vardy has now scored eight Premier League goals against the Reds.

Salah gets to 17 Premier League goals