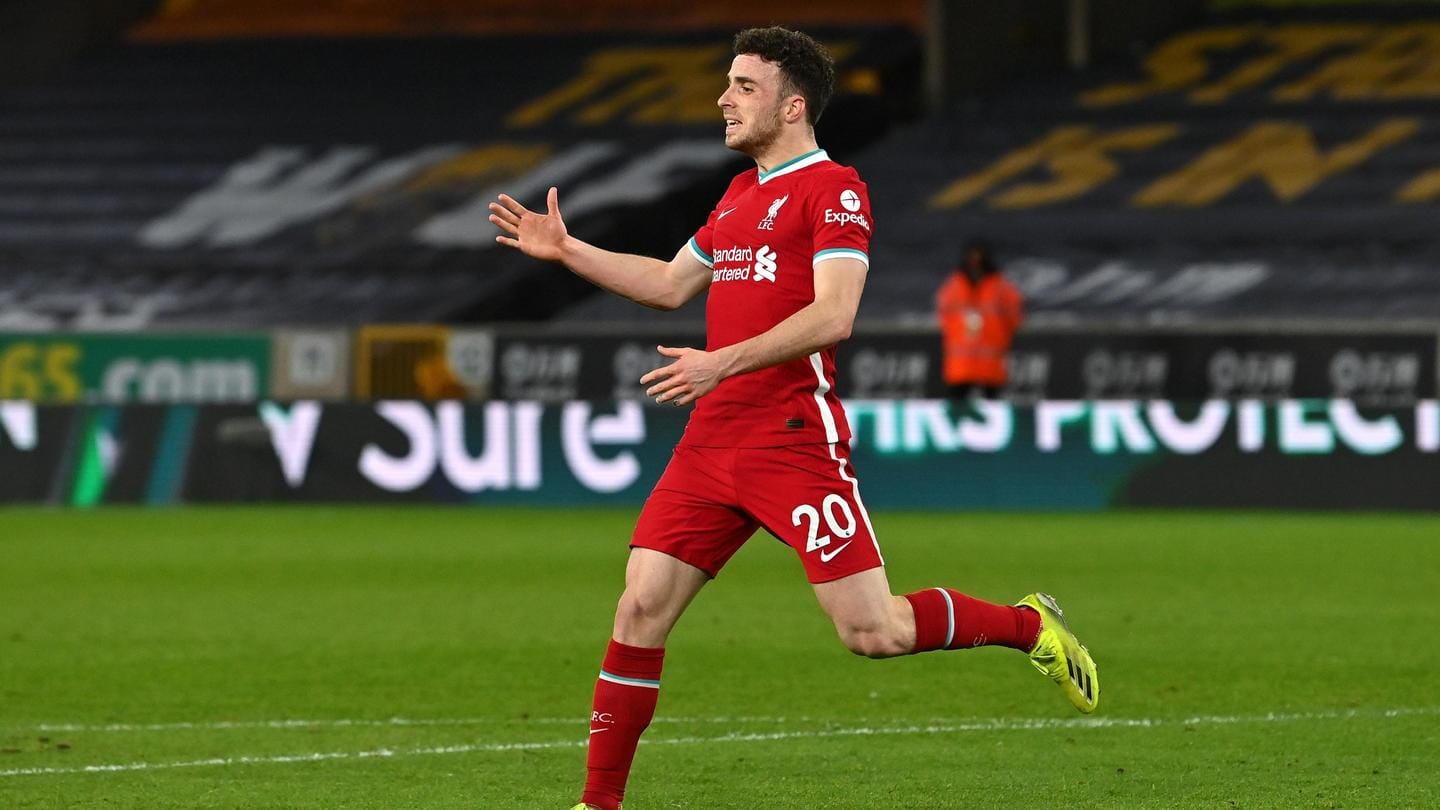 Liverpool saw their top-four hopes get rekindled after Diogo Jota scored the only goal of the match against his former side Wolves in the Premier League.

With this win, the Reds have moved up to sixth in the standings, tied on points with Everton.

However, Wolves goal-keeper Rui Patricio left the pitch on a stretcher following a collision with team-mate Conor Coady. Jota gave Liverpool the lead in the two minutes added in first half after drilling a low first-time shot under Patricio.

In a game of few clear-cut chances, Liverpool talisman Mohamed Salah saw a late effort ruled out for offside.

For Wolves, John Ruddy came on as a concussion substitute for Patricio as the memories of Raul Jimenez came back.

Notable records for the Reds 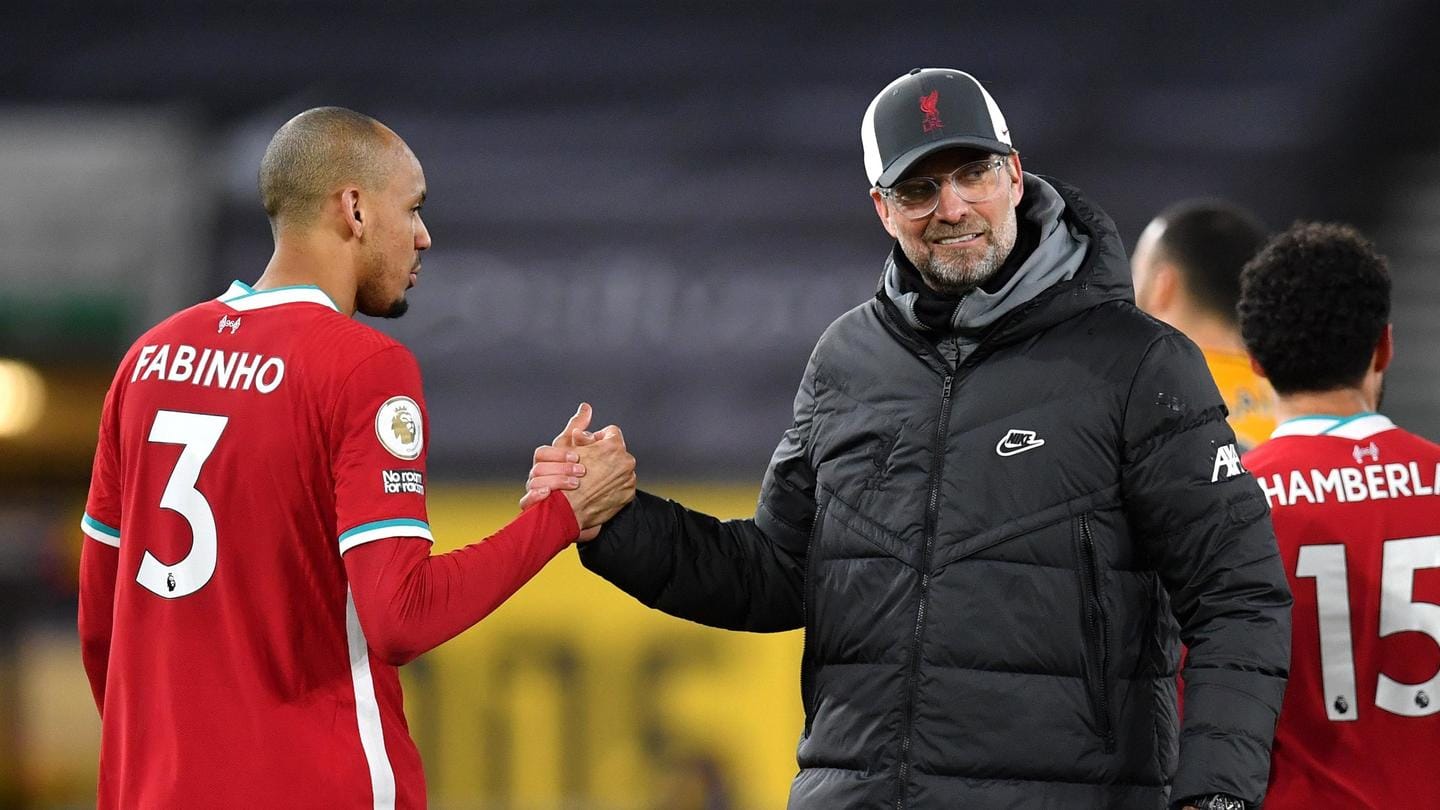 Liverpool have only lost two of their past 100 Premier League games in which they've scored first (W84 D14).

Liverpool have won four of their past five away league games (L1), as many as they'd won in their previous 15 on the road in the competition (D6 L5).

Jota became just the second player to score both for and against Wolves in the EPL.

Unwanted record for Wolves against the Reds

As per Opta, Wolves have lost their past nine Premier League games against Liverpool, their joint-longest losing run versus a side in their league history alongside nine consecutive defeats by Brighton from 1979-1989.

Liverpool's James Milner made his 158th Premier League appearance as a substitute. This is the joint-most in the competition's history alongside Peter Crouch.