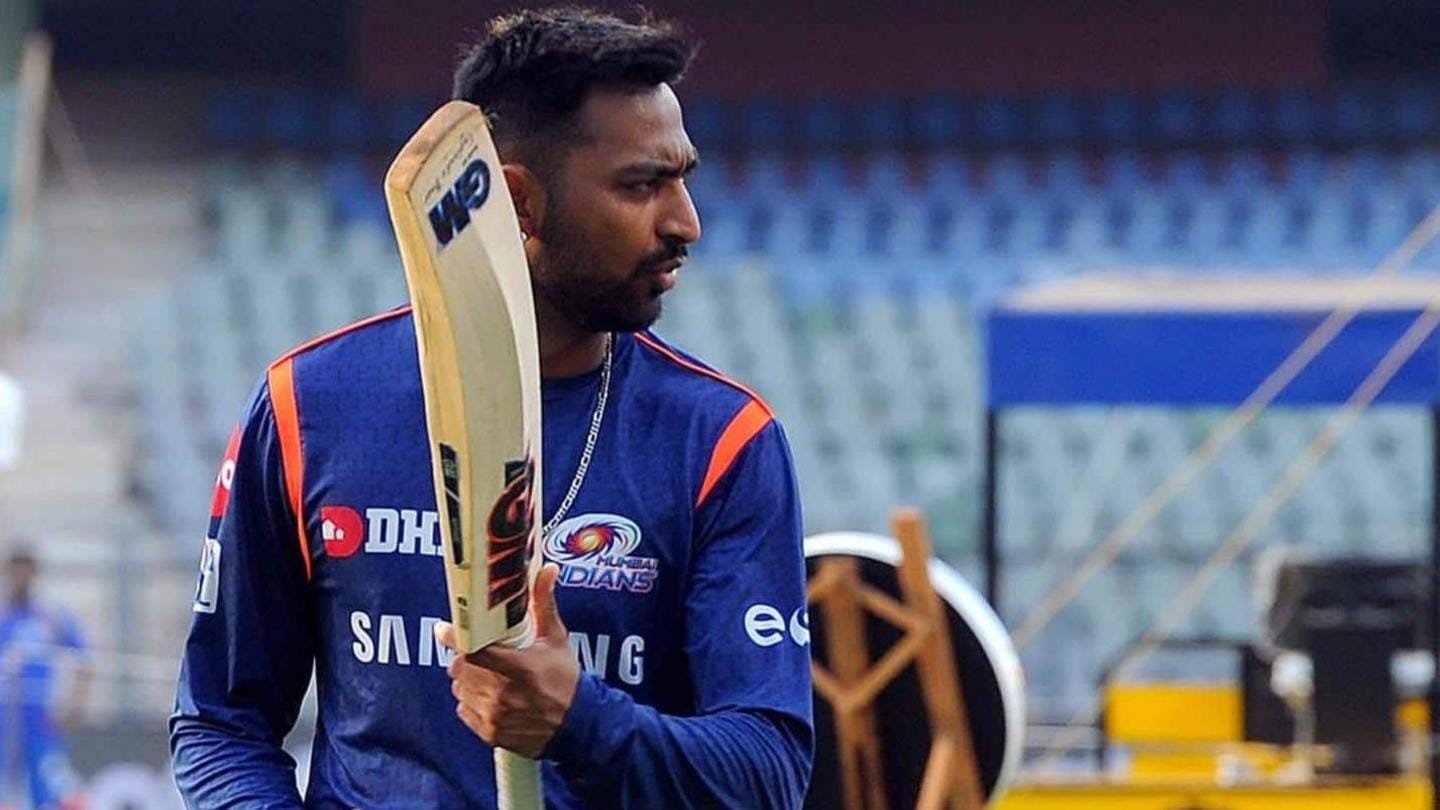 Karnataka pacer Prasidh Krishna and Indian all-rounder Krunal Pandya is likely to receive call-ups to the Indian ODI team for the upcoming series against England. The duo is set to join India's ODI squad following a phenomenal run in the recently-concluded Vijay Hazare Trophy. Notably, both Praisdh and Krunal are yet to make their ODI debuts for India. Here is more.

In this article
Prasidh 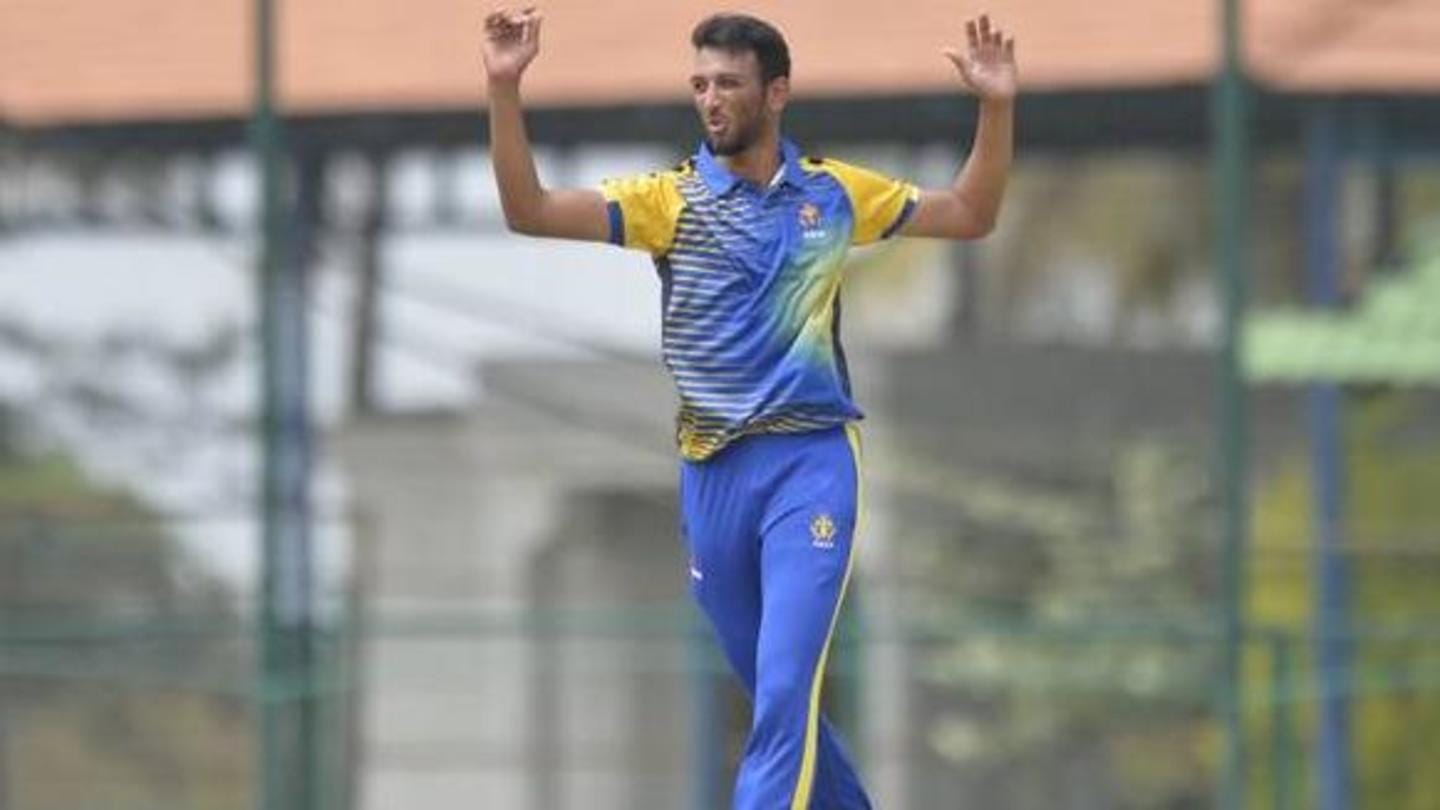 Prasidh Krishna, who is one of the most prolific pacers in India's domestic circuit, will join the likes of Mohammed Siraj, Bhuvneshwar Kumar, T Natarajan, Navdeep Saini and Shardul Thakur in the pace department for the series. The former scalped 14 wickets in the Vijay Hazare Trophy for Karnataka. Meanwhile, Jasprit Bumrah is likely to miss out after taking an extended leave.

On the other hand, Krunal is also likely to join the 18-member squad for the ODI series against England. He smashed 388 runs from five games at a phenomenal average of 129.33. His incredible tally also included two unbeaten hundreds and as many fifties. The Baroda all-rounder, who played his last international in 2019, has been faring well in domestic white-ball cricket of late.

What about the other performers? It is understood that the other top-performers of the Vijay Hazare Trophy like Prithvi Shaw and Devdutt Padikkal won't make the squad. Notably, the duo finished as the top two run-scorers of the tournament with 827 and 737 runs respectively. As per the selectors, there is no opening slot left in the squad, with KL Rahul, Shubman Gill, Shikhar Dhawan and Rohit Sharma around.

A look at the other developments

It has been learned that the ODI regulars won't be rested for the series. Due to this, the best bowlers of Vijay Hazare Trophy, Shivam Sharma (21 wickets) and Arzan Nagwaswalla (19 wickets), are also unlikely to be considered. Meanwhile, Indian all-rounder Ravindra Jadeja, who has resumed practice recently, will remain in the sidelines for some more time, due to fitness issues.

The ODI series will begin on March 23 India and England are presently engaged in the five-match T20I series in Ahmedabad. The series is leveled at 1-1, with the third T20I to be played on March 16. After the final two T20Is (March 18 and 20), the three-match ODI series will begin on March 23. The 2nd and 3rd ODI will be played on March 26 and 28 respectively.