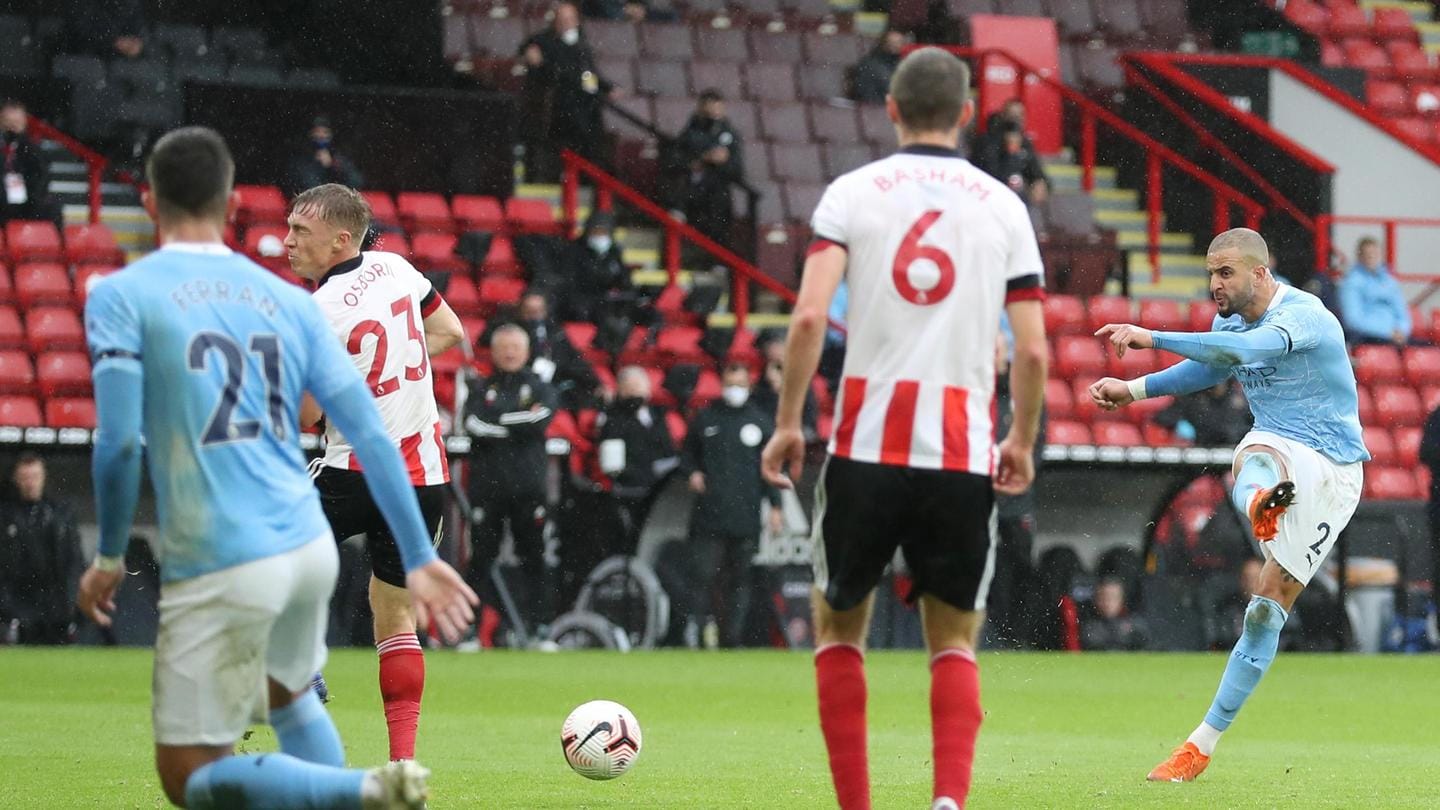 Kyle Walker marked his 100th Premier League appearance for Manchester City with a goal. His superb long-range strike was the difference in this tie. This was the fourth successive league win for Manchester City against Sheffield United. As per Opta, the Blades have picked up just one point from their first seven league games in a season for the first time since 1975-76. 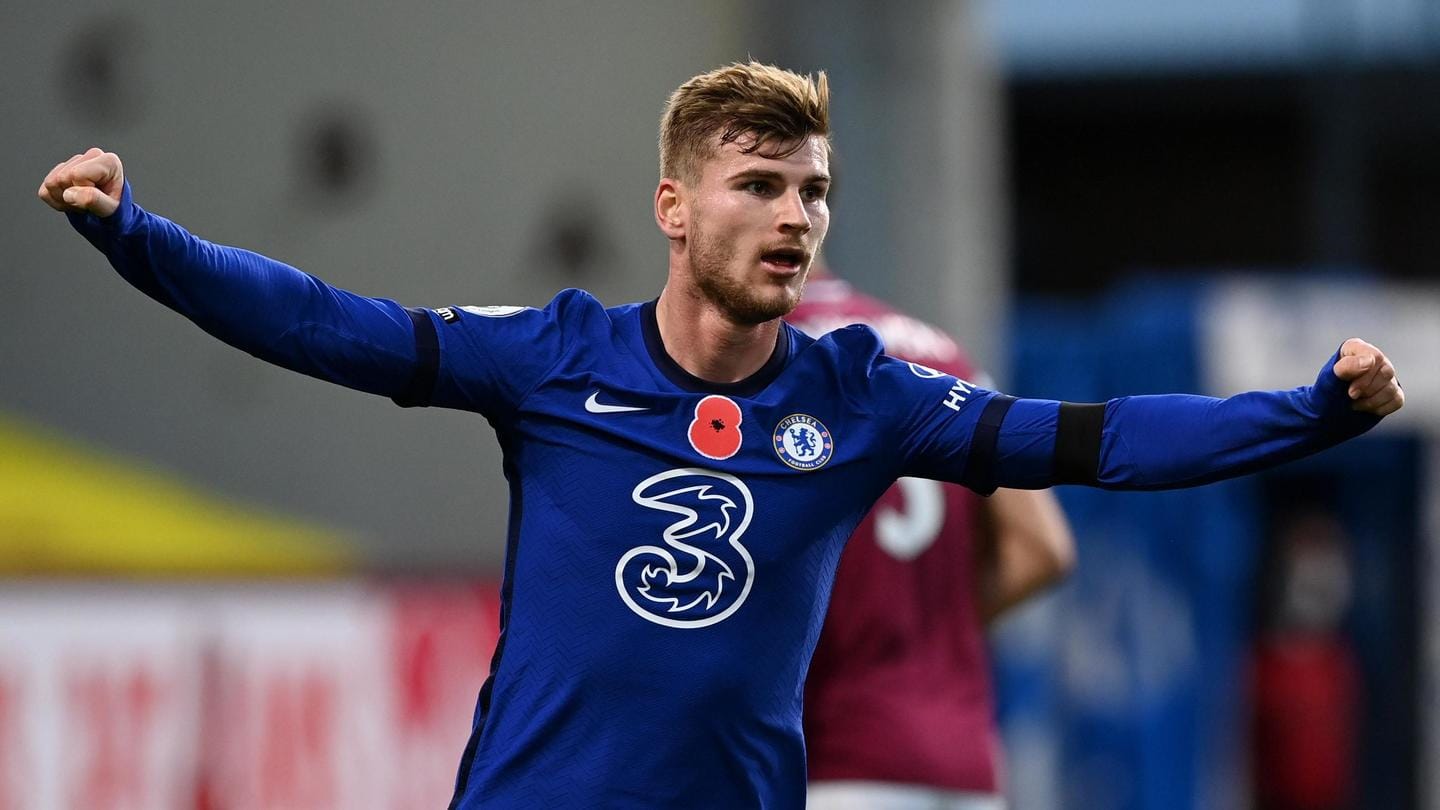 Chelsea enjoyed a complete show against Burnley in their 3-0 victory at Turf Moor. Hakim Ziyech, Kurt Zouma and Timo Werner on the scoresheet for the Blues. Chelsea have won six of their seven away league matches against Burnley (D1), winning each of their past four in succession. The Clarets suffered their heaviest home Premier League defeat since December 2019.

City maintain their brilliance from outside the box

According to Sky Sports, City have scored more Premier League goals from outside the box than any other club (18). The next highest scorers are Liverpool with 13.

Ziyech scripts these records for the Blues 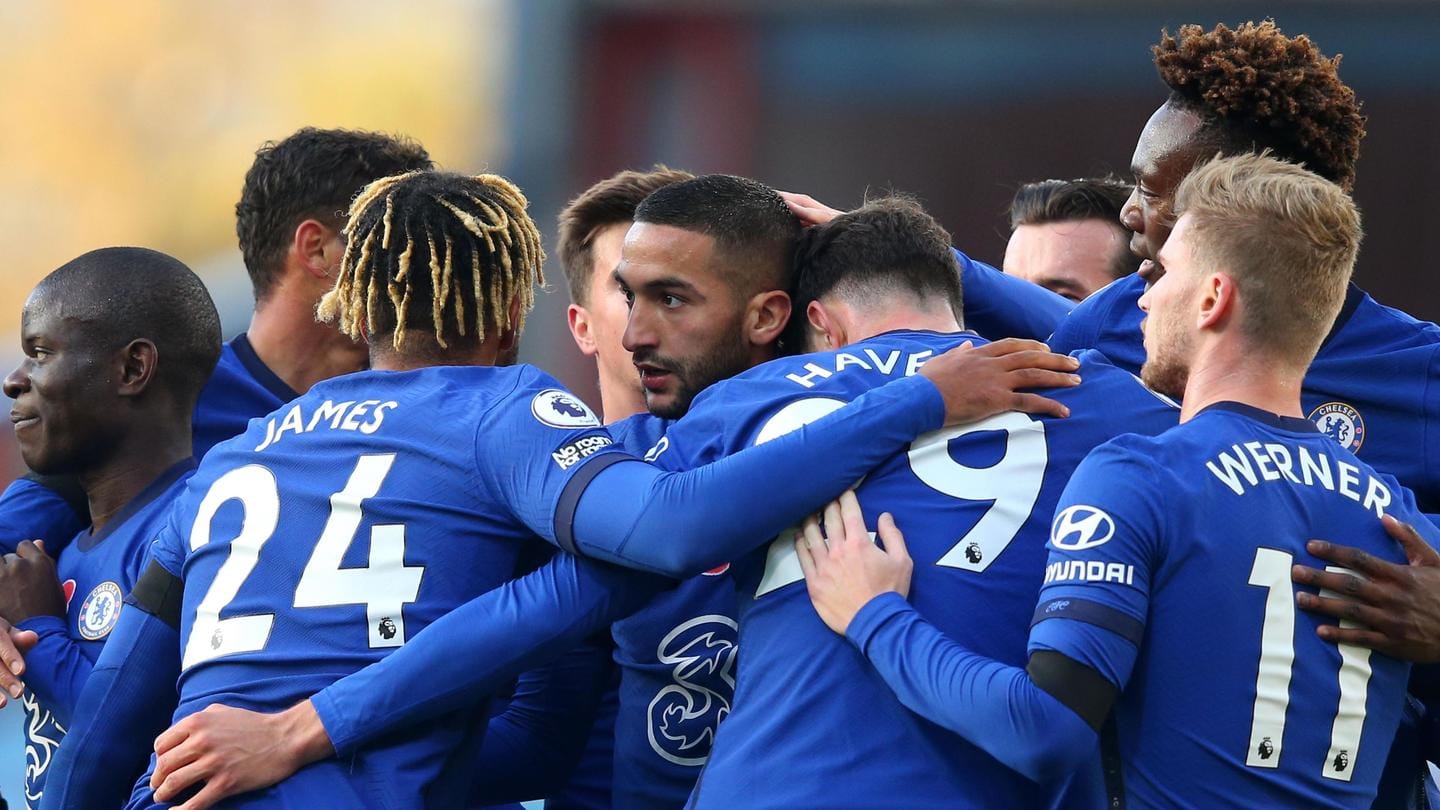 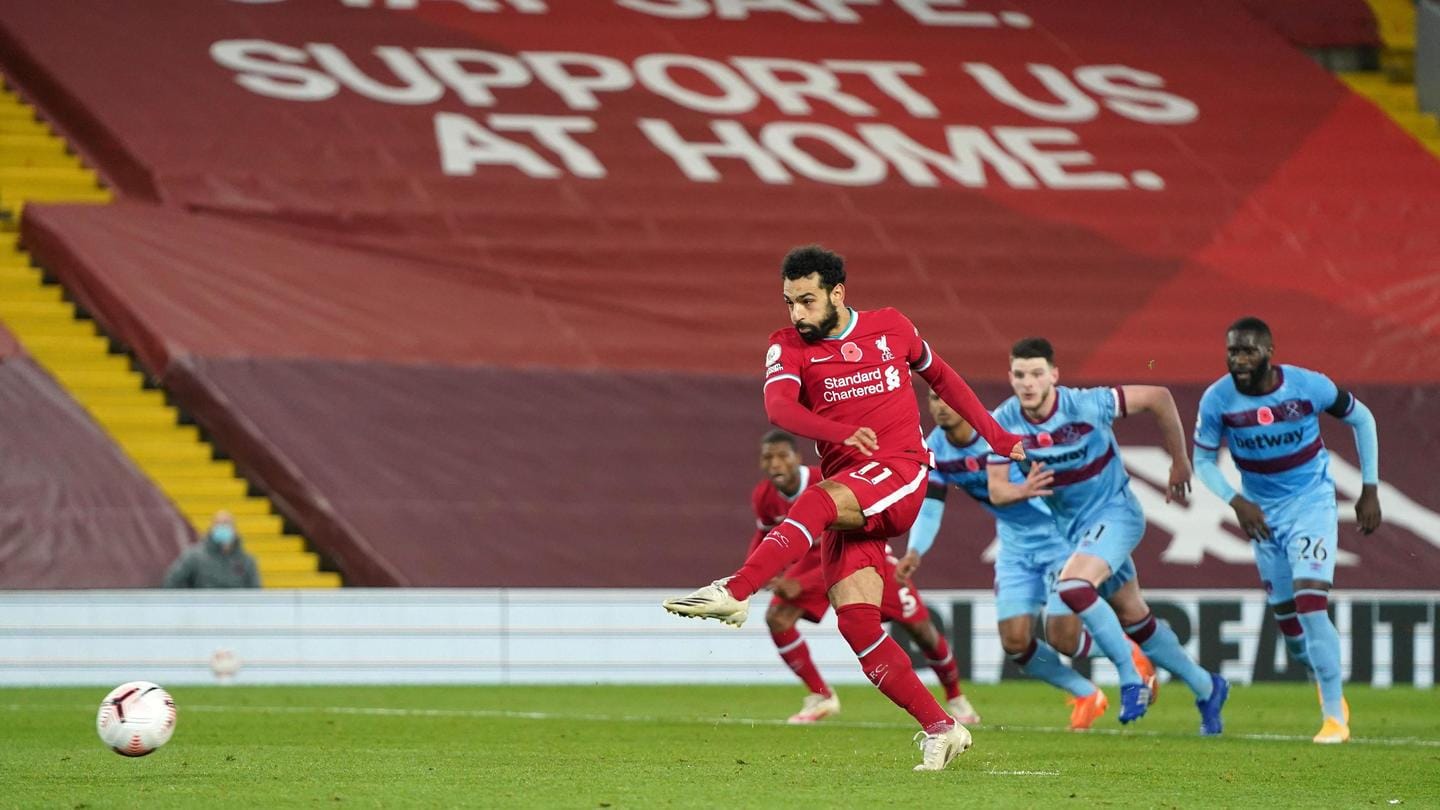 Liverpool have conceded 15 goals from seven games. They had taken 23 games to concede 15 league goals last season. The Reds have conceded the first goal in three of their four home league games this season. Liverpool are the second side in EPL history to concede the first goal in three consecutive home matches but still win them, after Blackburn Rovers (November 2009).

Only Fernando Torres in 2009-10 (8) scored more goals in Liverpool's opening 7 matches of a #PL season than Mo Salah's 7️⃣ this campaign#LIVWHU pic.twitter.com/Dnd9GMJ0OH