The Premier League saw another fascinating season in 2005-06.

Chelsea, who pocketed their first EPL trophy the season before, went on to defend the same under Jose Mourinho.

They broke the 90-point mark for a second successive time.

The Blues finished above Manchester United and Liverpool.

We take you back memory lane and present the statistical analysis of the 2005-06 season.

In this article
Champions

Chelsea deliver the goods once again under Mourinho 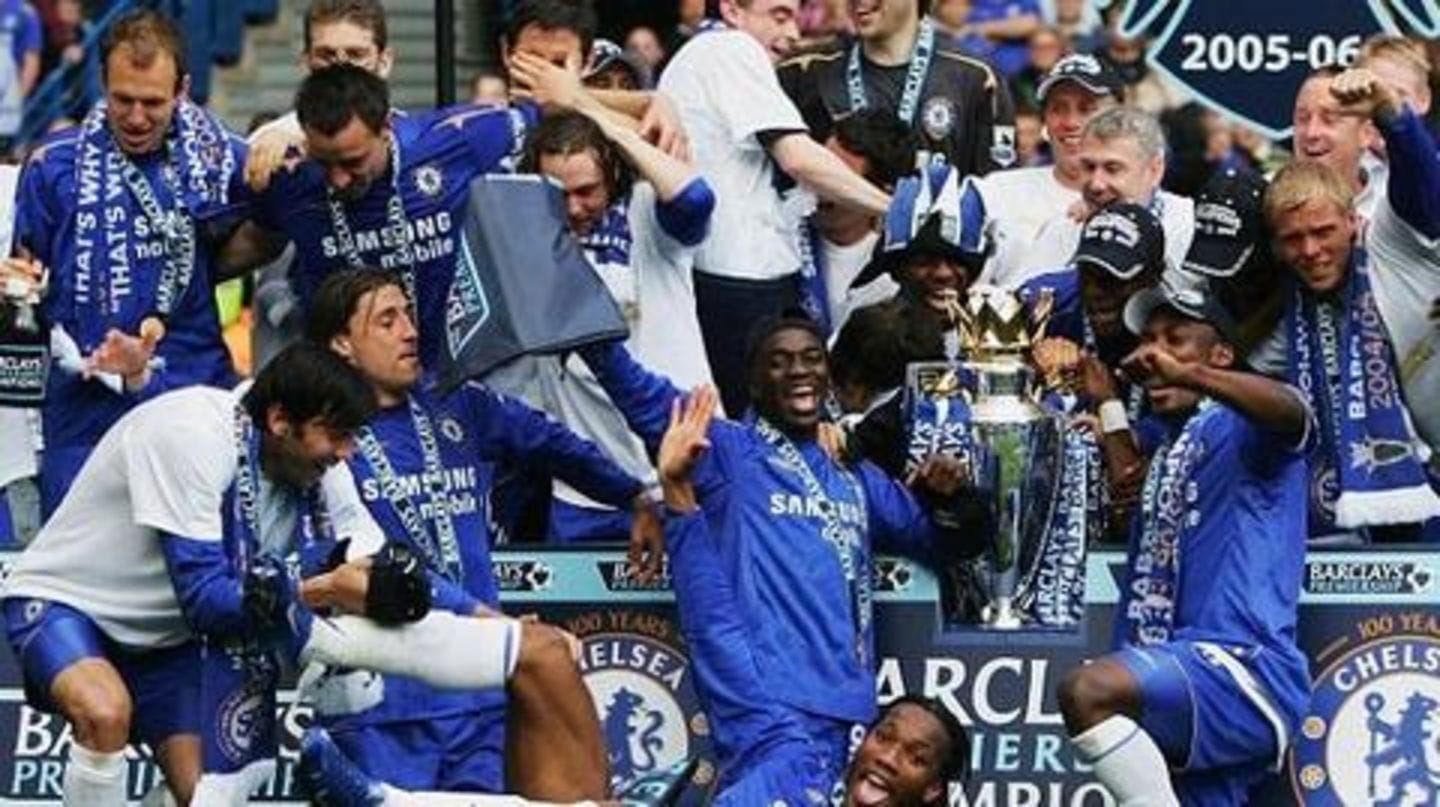 Chelsea won the trophy after collecting 91 points from 38 matches.

They went on to concede the lowest goals that season (22).

The club also accounted for the best goal difference (+50).

They also scored the joint-highest goals that season (72).

Manchester United and Liverpool finished with 83 and 82 points respectively. Liverpool goal-keeper Pepe Reina amounted for the most clean sheets (20). 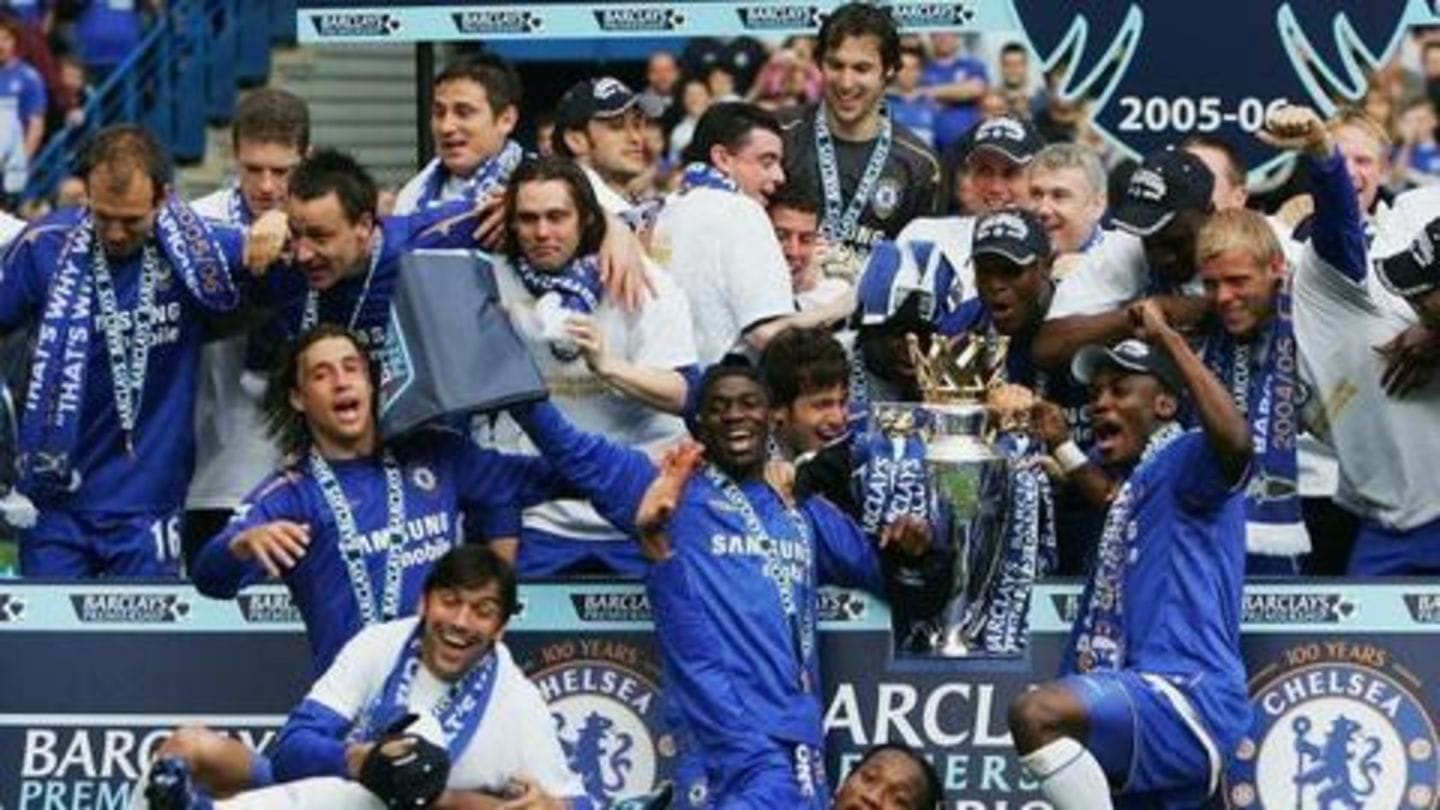 Liverpool and Arsenal qualified for the Champions League third qualifying round.

The likes of Birmingham, West Brom and Sunderland were relegated to the Football League Championship. 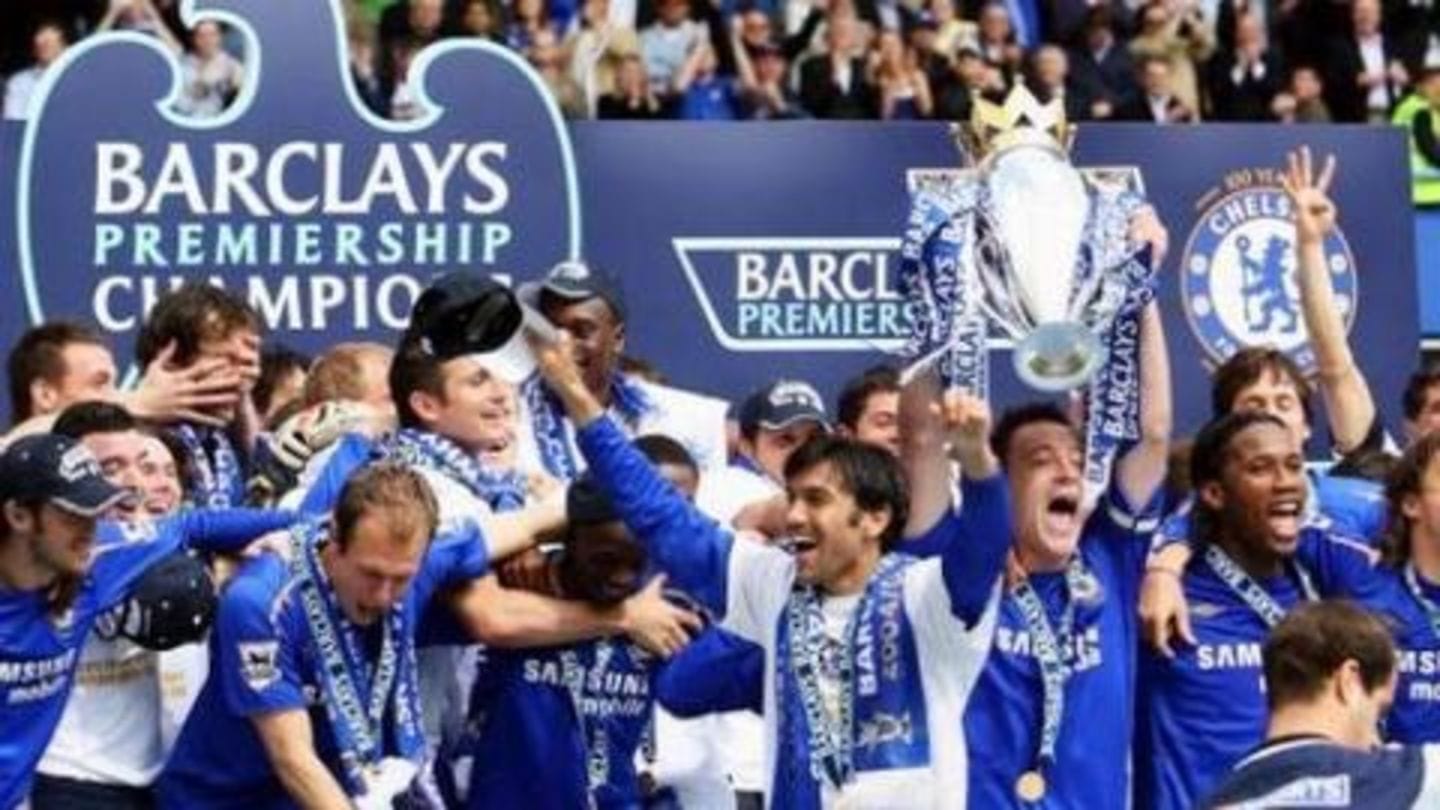 Arsenal's Henry bagged the Premier League Player of the Year, besides winning the FWA Footballer of the Year.

Jose Mourinho won the Premier League Manager of the Season.

The PFA Young Player of the Year was won by United's Wayne Rooney.