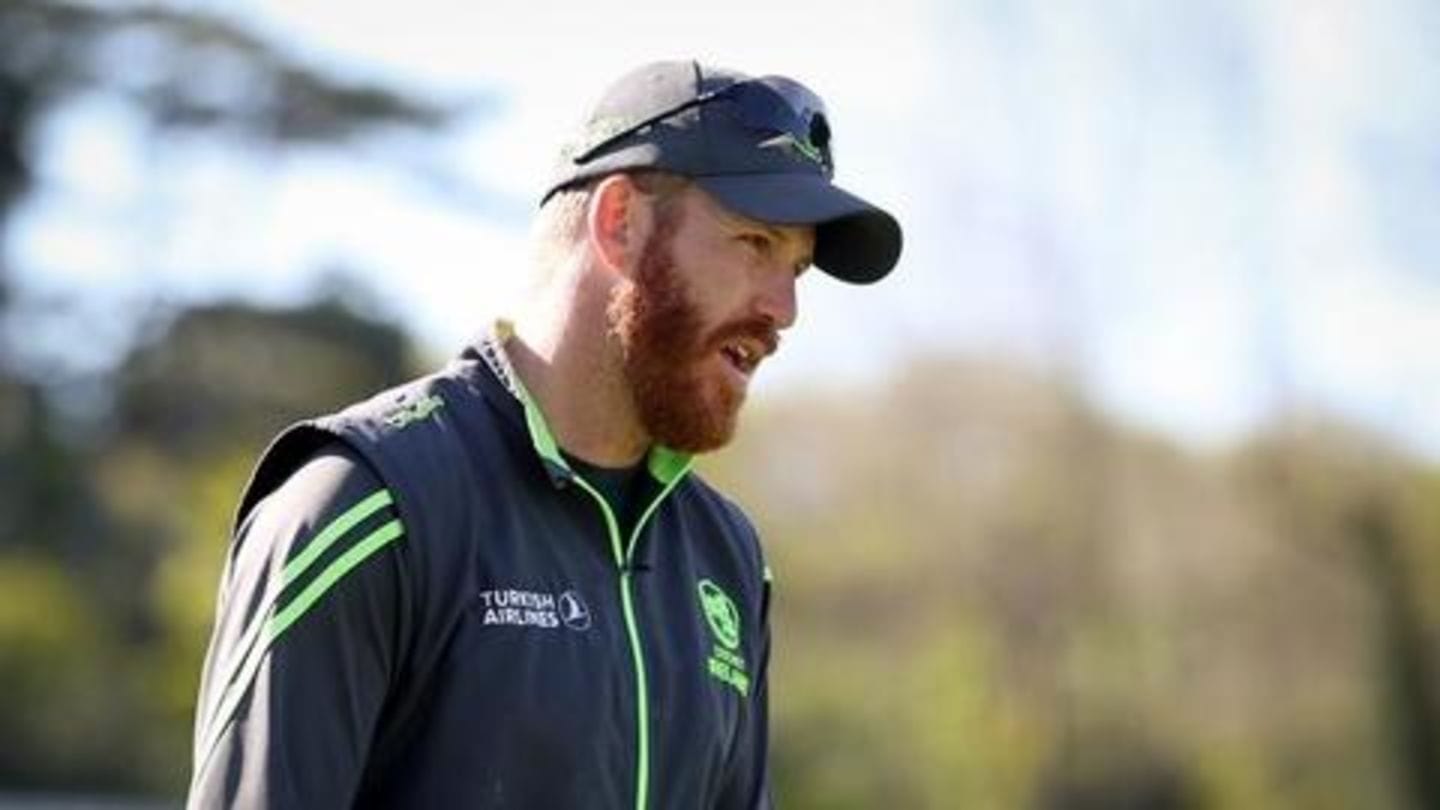 Indian Premier League (IPL) outfit Rajasthan Royals have appointed former Australian pacer Rob Cassell as their new fast-bowling Coach for the upcoming 2020 edition. Cassell has a good experience of working with pacers and developing them. He did that during his stints at South Australia and Ireland men's cricket team. Here are further details on the same.

In this article
Cassell

Cassell had a successful stint with South Australia and Ireland 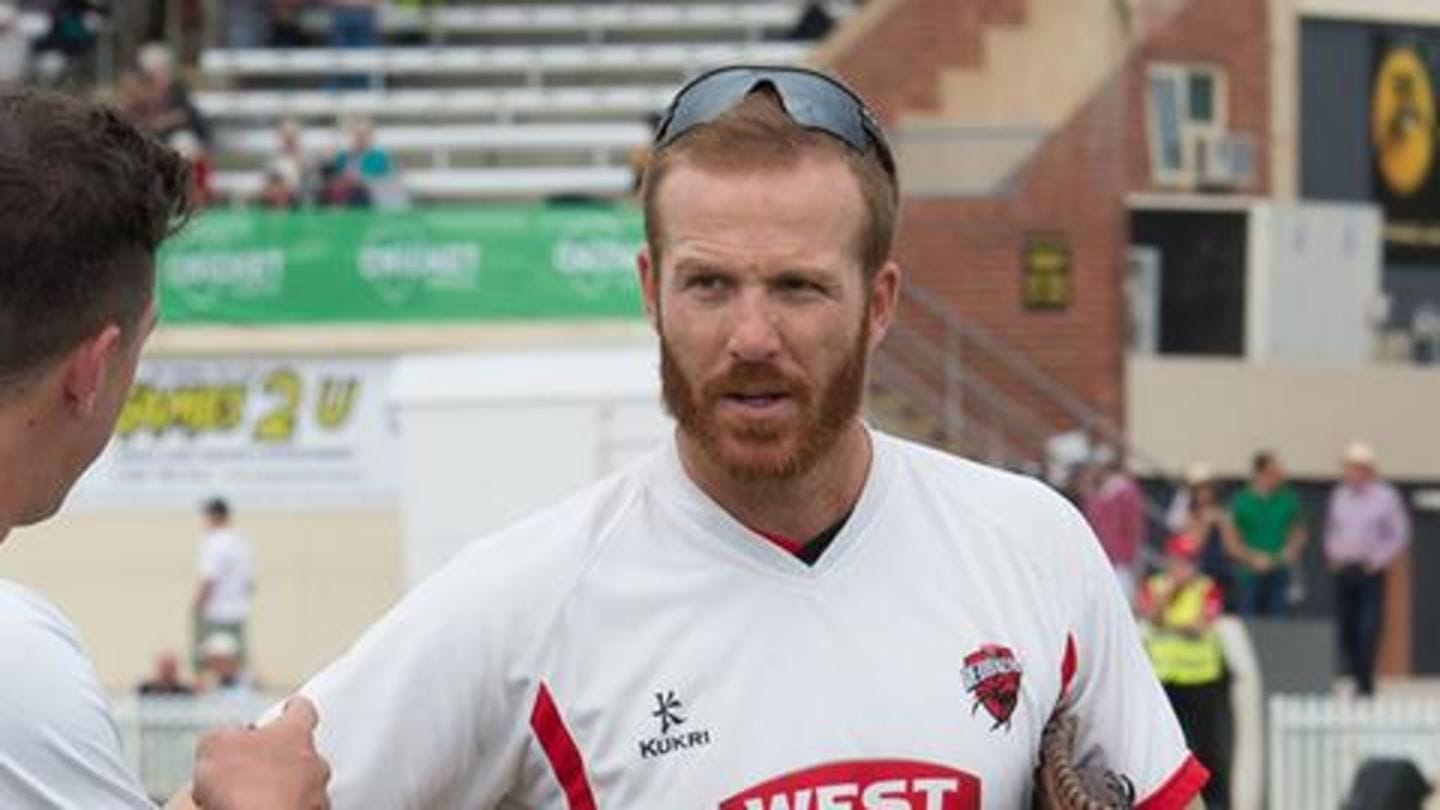 During his coaching stint with South Australia, Cassell was a key figure in nurturing and developing their fast-bowling talents. He played a key role in developing the likes of Kane Richardson and Joe Mennie. Cassell helped South Australia reach back-to-back Sheffield Shield finals. He was involved with Ireland as an assistant coach as well. His inputs helped Ireland develop a quality bowling line-up.

RR coach McDonald delighted to have Cassell on board 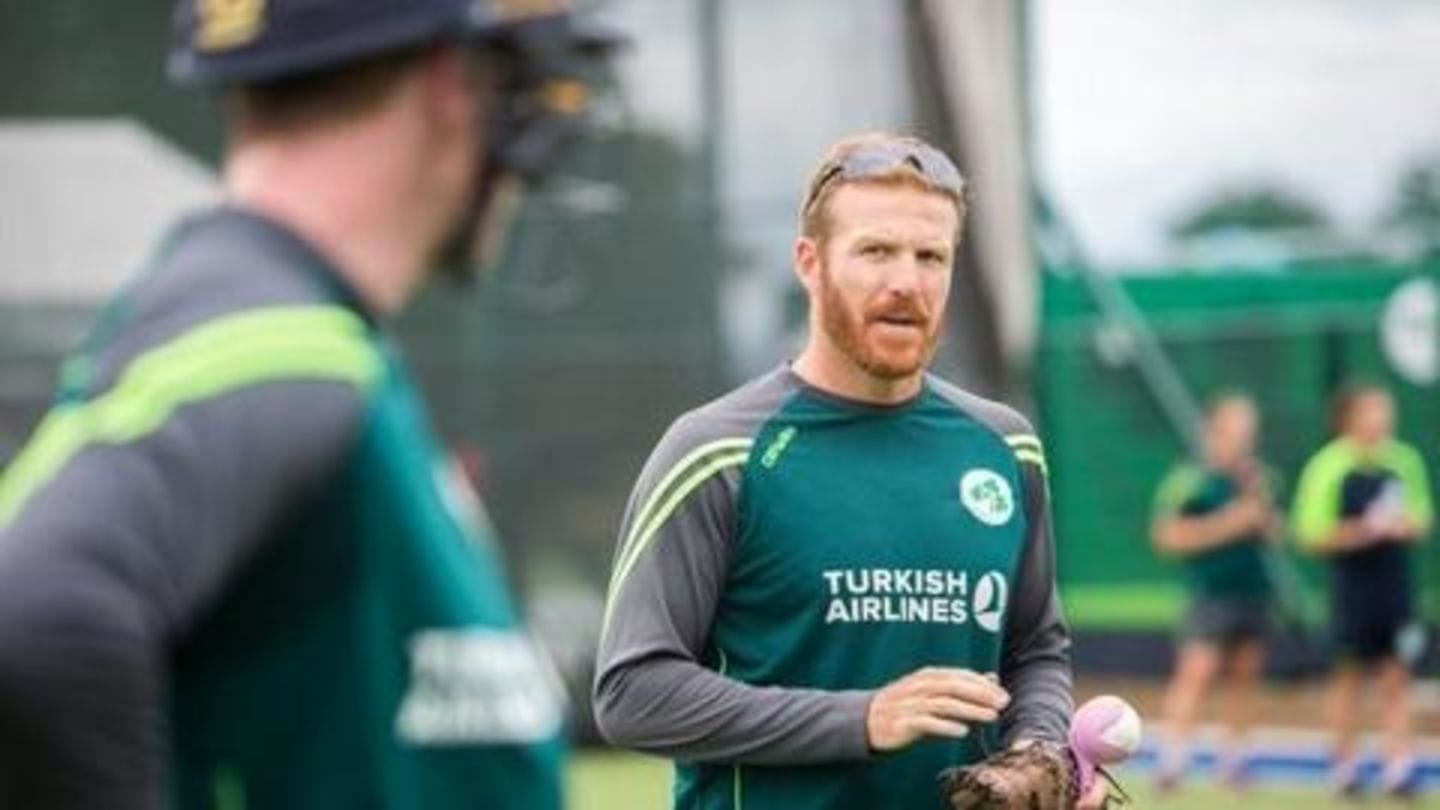 "We are delighted to have Rob Cassell on board as the new fast-bowling coach for the upcoming IPL season. We have a great relationship from our days at Victoria together. I have followed his career closely and he is someone who has done the hard yards as a fast bowling coach in his career to date," said RR head coach, Andrew McDonald.

Cassell excited to be associated with RR

Cassell, who is said to make his IPL debut as a coach said, "I am really excited at the prospect of working with the Rajasthan Royals during this year's Indian Premier League. The Royals have a great fast bowling set-up with a good mix of Indian and foreign pacers, all of whom bring a lot of quality and potential."

I have been following the Royals from afar, says Cassell

"I have been following the Royals from afar for quite some time, and I think this is a dynamic, exciting and highly competitive fast-bowling line up. I am therefore really excited to chip in with my ideas and help maximize this team's abilities," he added.

Cassell will have plenty of options to work with 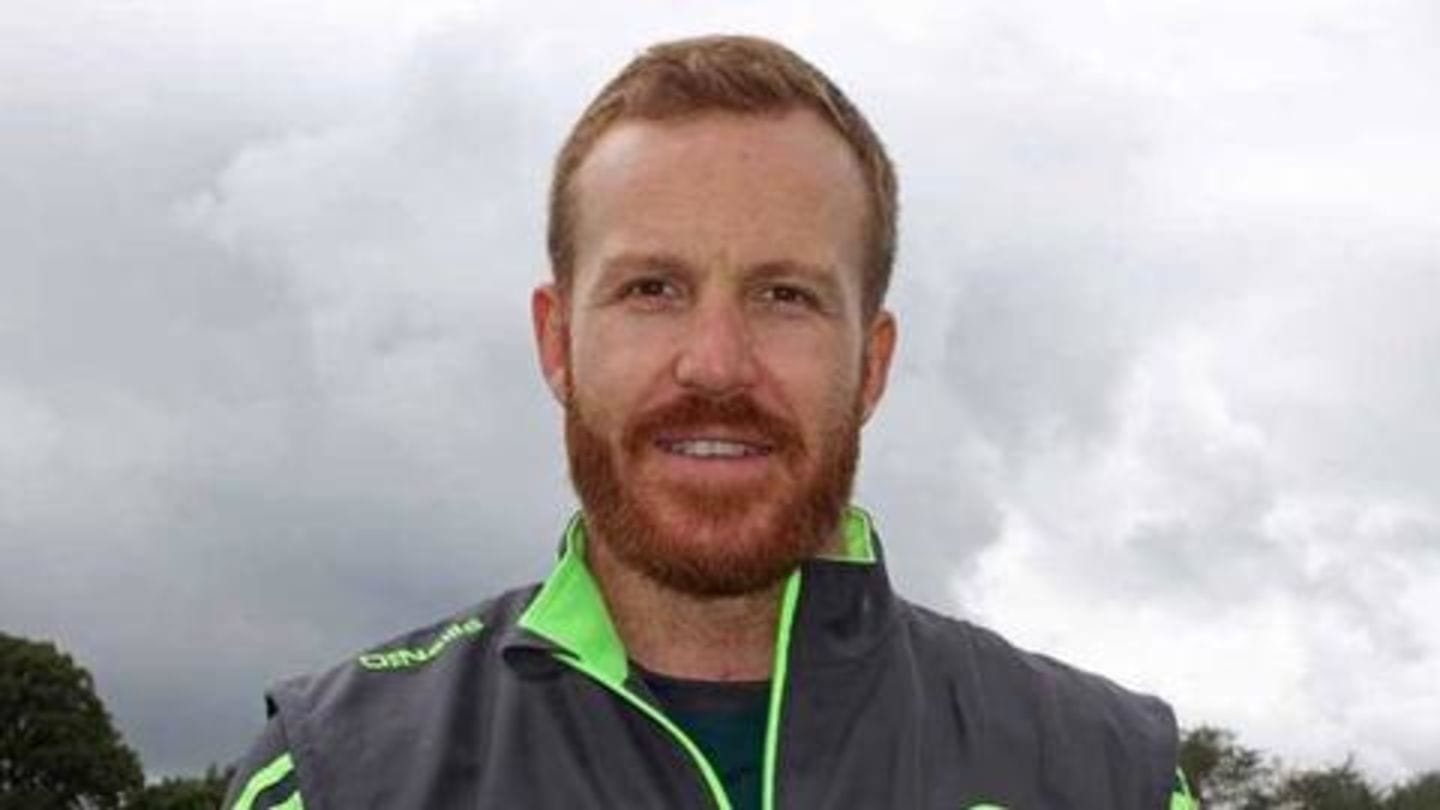 Cassell will have a strong RR pace-bowling unit to work with. Englishman Jofra Archer will be the main focus. Tom Curran, Andrew Tye and Oshane Thomas will support him. The likes of Ankit Rajpoot, Varun Aaron and Jaydev Unadkat are the Indian pacers. Youngsters Kartik Tyagi and Akash Singh are further options. It remains to be seen how RR manage to rotate the options. 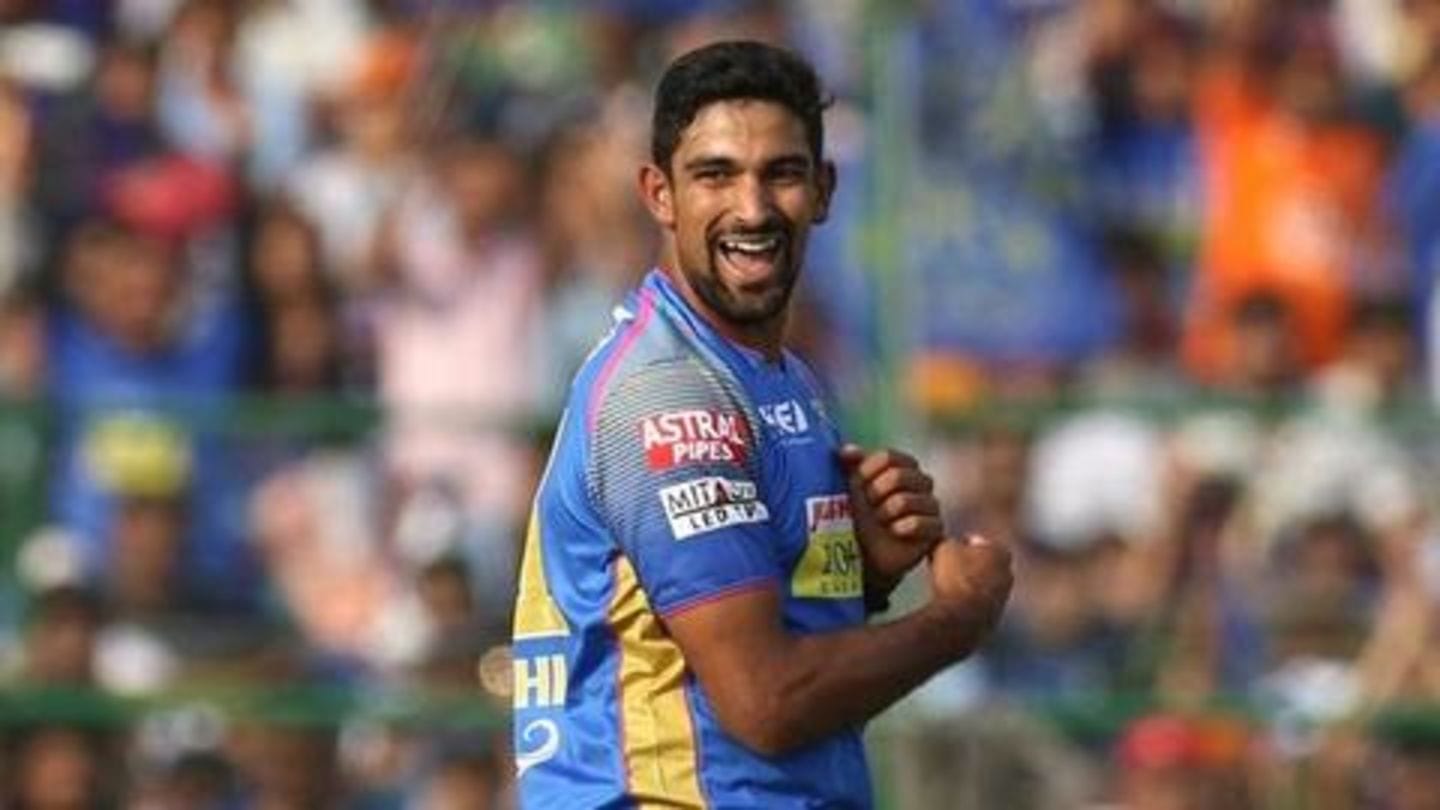 Recently, New Zealand spinner Ish Sodhi was appointed the spin consultant by RR. Interestingly, the 27-year-old was part of the Rajasthan Royals squad in 2018 and 2019 editions of the IPL. However, he was released ahead of last month's IPL auction. Sodhi's new stint will see him working closely with bowling coach Sairaj Bahutule and Chief Operating Officer Jake Lush McCrum.

Let’s give a warm welcome to our new Fast Bowling Coach! 🏏🙏
#HallaBol | #RoyalsFamily