Ranking the best matches between Roger Federer and Rafael Nadal

Two of the greatest legends of modern tennis, Roger Federer and Rafael Nadal, are all set to clash in the semis of the ongoing French Open in Paris on Friday. Both men have enjoyed a rich rivalry since the last decade, as it would once again be reignited today, on Nadal's favorite surface. Here, we have a look at their best matches.

Federer fights to win his first title in five years 2017 Australian open final saw both playing attacking tennis. Federer won the opening set, followed by a stern comeback by Nadal in the second. The third saw Federer outplay Nadal to win 6-1, while Nadal again broke Federer in the sixth game in the fourth. The final set saw Federer break Nadal in the eight game to win 6-4, 3-6, 6-1, 3-6, 6-3. 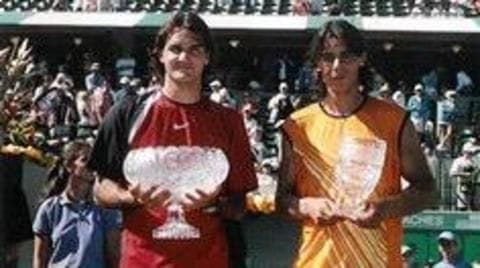 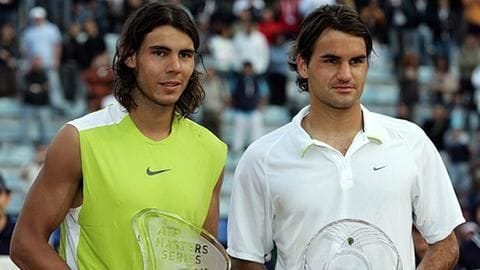 Nadal pulls of a stunner at Australian Open 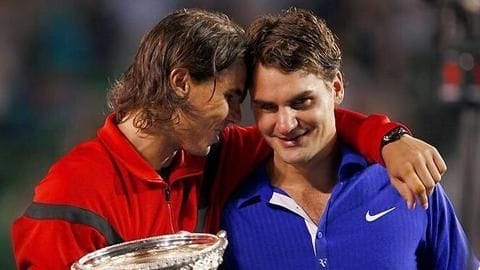 The 2009 Australian Open final saw Nadal breaking Federer in the final game of the opener, followed by a strong 6-3 comeback by Federer in the second. Federer was outplayed in the tie-break during the third, followed by another dominating comeback in the fourth. The final set saw Nadal outplaying Federer and win 7-5, 3-6, 7-6 (7-3), 3-6, 6-2, thus gaining the upper hand.

Nadal dethrones the King of Grass 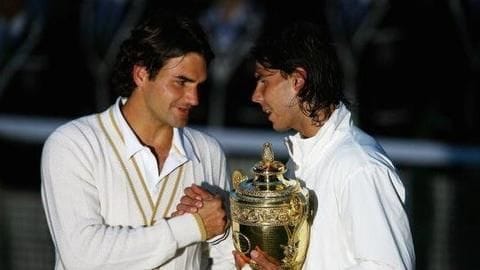