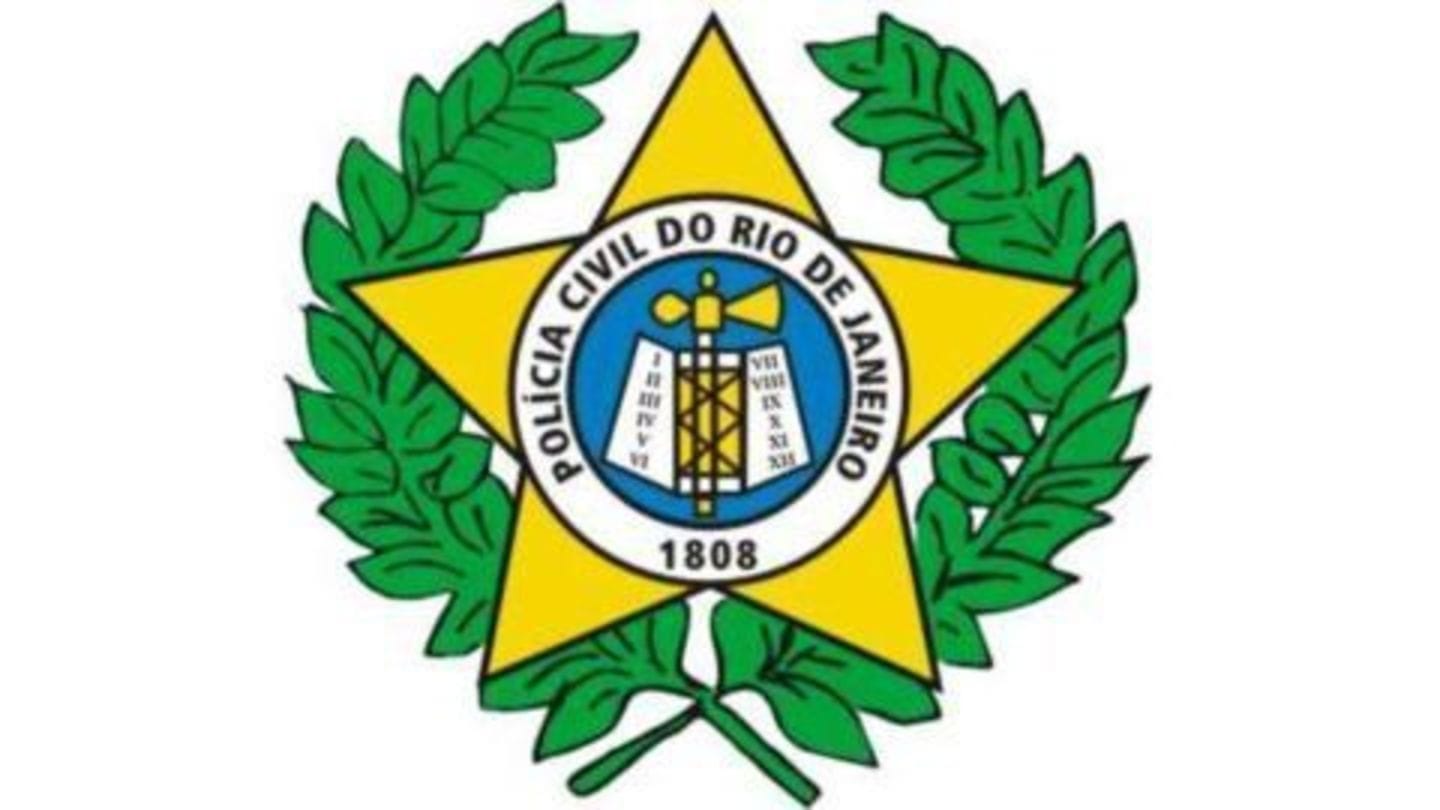 Brazilian police charged US Olympic swimmer and gold medallist Ryan Lochte with filing a false report about an armed robbery incident. Lochte, who has left Brazil, can choose to be absent during the trial and let an attorney represent him. Lochte's spokeswoman, Melissa Nathan, refused to comment. After attending a party at an elite riding club, Ryan Lochte, along with fellow American swimmers Jack Conger, Gunnar Bentz and Jimmy Feigen, took a cab to head back to the Olympic village in the early hours of 14th August. Lochte claimed to have been robbed at gun point by armed men, dressed as police officers, who stopped their cab at a gas station.

In an interview with NBC, Ryan Lochte described the incident saying, "I put my hands up, I was like 'whatever.' He took our money, he took my wallet — he left my cellphone, he left my credentials."

The accounts by eyewitnesses According to the gas station's owner, the four swimmers were drunk when they stopped at the station. They vandalized the gas station and urinated around the premises. Video footage confirmed the owner's account, showing that security guards had brandished their weapons to stop the swimmers from leaving after they went around vandalizing the place.

Fernando Veloso, the Rio de Janeiro Civil Police chief, described the incident saying that the swimmers were "exhibiting, at a minimum, inadequate attitudes, breaking things and showing themselves ready to elevate the level of violence." After the controversial account of the incidents which occurred on the night of 14th August, Ryan Lochte left Brazil. However, two of the other three swimmers involved in the incident - Bentz and Conger - were apprehended by the Brazilian police as they were about to board a flight out of Rio. The third, Jimmy Feigen, who was still in Rio, was also detained.

After returning to the US, Lochte issued an apology, saying, "I want to apologize for my behavior last weekend — for not being more careful and candid in how I described the events of that early morning." Brazilian police charged US Olympic swimmer and gold medallist Ryan Lochte with filing a false report about an armed robbery incident. Lochte, who has left Brazil, can choose to be absent during the trial and let an attorney represent him. Lochte's spokeswoman, Melissa Nathan, refused to comment.

Following the controversial events in Brazil, Ryan Lochte lost four of his sponsors including Ralph Lauren and Speedo USA.

The possible outcomes of the indictment Reporting a false crime in Brazil results in a maximum penalty of 18 months in prison. However, the special court handling the case could offer Lochte another way out. If Lochte does decide to attend the hearing, he could get away with paying a fine like his fellow swimmer Jimmy Feigen did. Feigen's attorney negotiated a fine of $10,800 to resolve Feigen's case.