In what comes as a positive news for Indian cricket fans, the Board of Control for Cricket in India (BCCI) is planning to conduct the IPL 2021 in India. The semi-finals of the Syed Mushtaq Ali Trophy is set to be held on Friday. The BCCI President Sourav Ganguly, on Monday, confirmed that India will feature in a Day-Night Test later this year in Australia and host another such game in the following year when England visit for a five-match Test series. The new-look Sardar Patel Stadium in Ahmedabad could be set for a big opening game. The lucrative T20 tournament Indian Premier League (IPL) is getting bigger and better with each passing season. 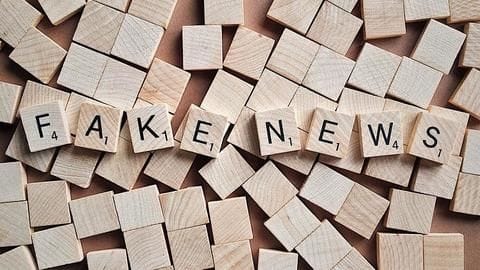 On the eve of counting of votes for the Gujarat State Assembly elections, a number of 'fake news' messages were circulated on WhatsApp. The International Cricket Council has approved another stadium in India to host international matches. India will soon be a home to the biggest cricket stadium in the world - The Motera Stadium.