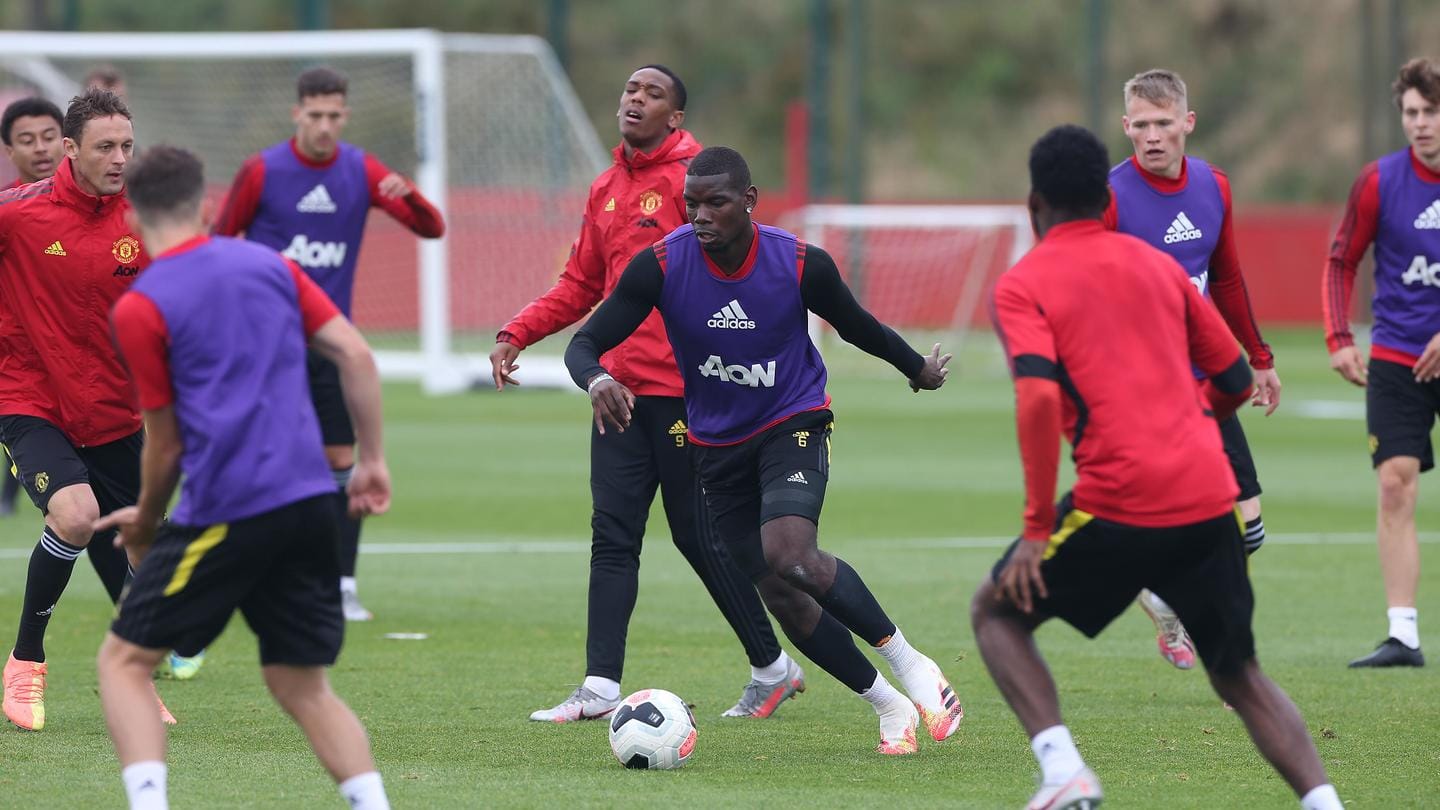 Manchester United manager Ole Gunnar Solskjaer wants to secure Paul Pogba's long-term future at Old Trafford. Prior to the coronavirus pandemic, it was reported that the former Juventus mid-fielder was set to leave United this summer. Pogba, who returned to the scenes post an injury lay-off, is looking fresh and happy. Solskjaer wants him to be a part of the club. Here's more.

In this article
Transfer rumors

Pogba has been linked with moves to Juventus and Real 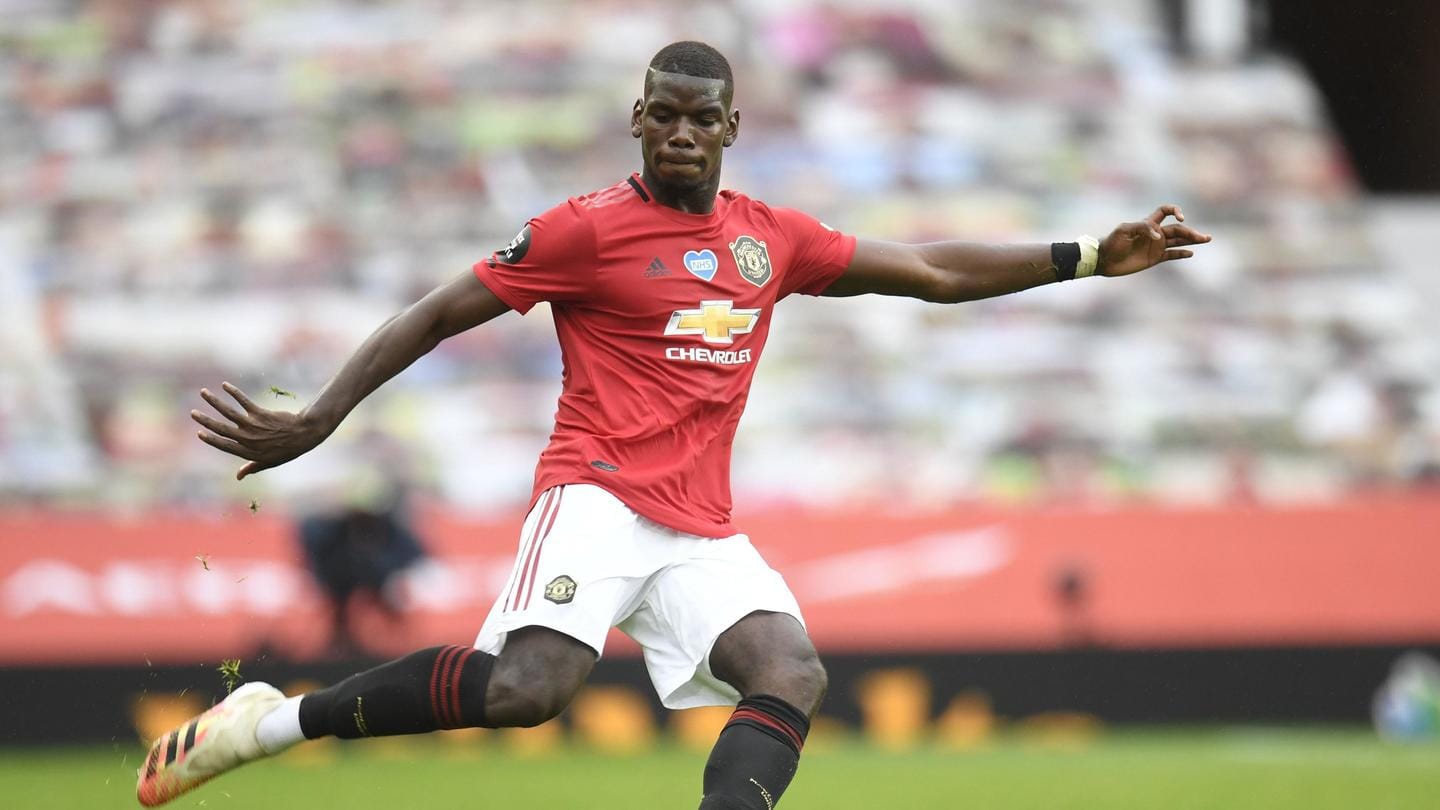 The 27-year-old FIFA 2018 World Cup winner has been linked with moves to both his former club Juventus and Real Madrid. Pogba's contract expires in 2021 and while United have an option to extend that for another year, they would rather agree a long-term extension. United will be working towards a new deal for the player and see how things pan out. 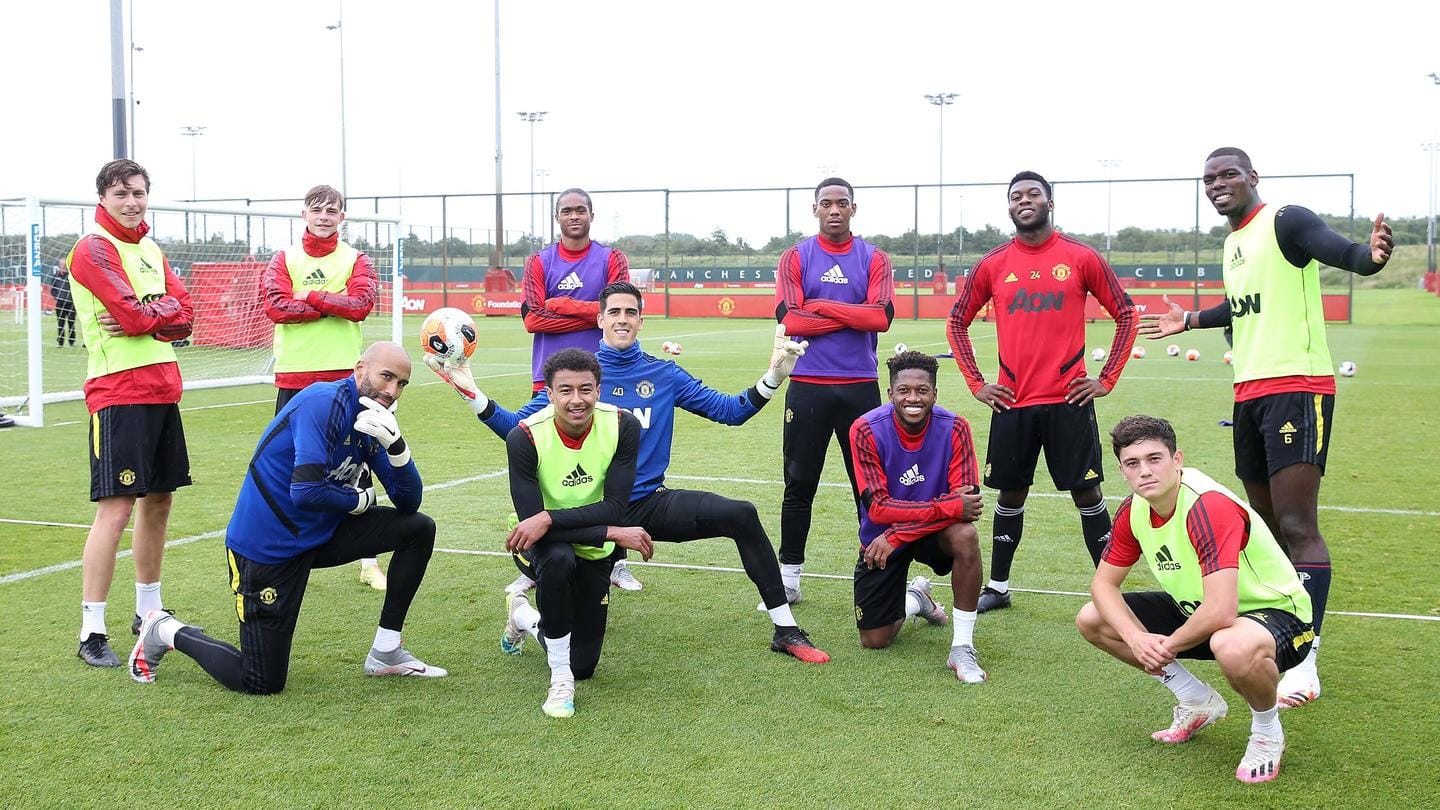 Pogba is progressing with each game since the league's resumption and United will want him to be at his best. The Frenchman has built up an impressive rapport with Bruno Fernandes as United close in on a Champions League spot. They are currently fifth in the Premier League table. Pogba has featured in just 13 games in all competitions this season.

Solskjaer wants Pogba to commit to the club

Recently, Man United handed mid-fielders Scott McTominay and Nemanja Matic new contracts. The boss also wants Pogba, who has been out injured for most of this campaign, to commit to the club. "Of course we want to keep the best players around the club and hopefully we can do something," said Solskjaer ahead of United's match against Aston Villa.

Solskjaer says United want to build a squad for the future 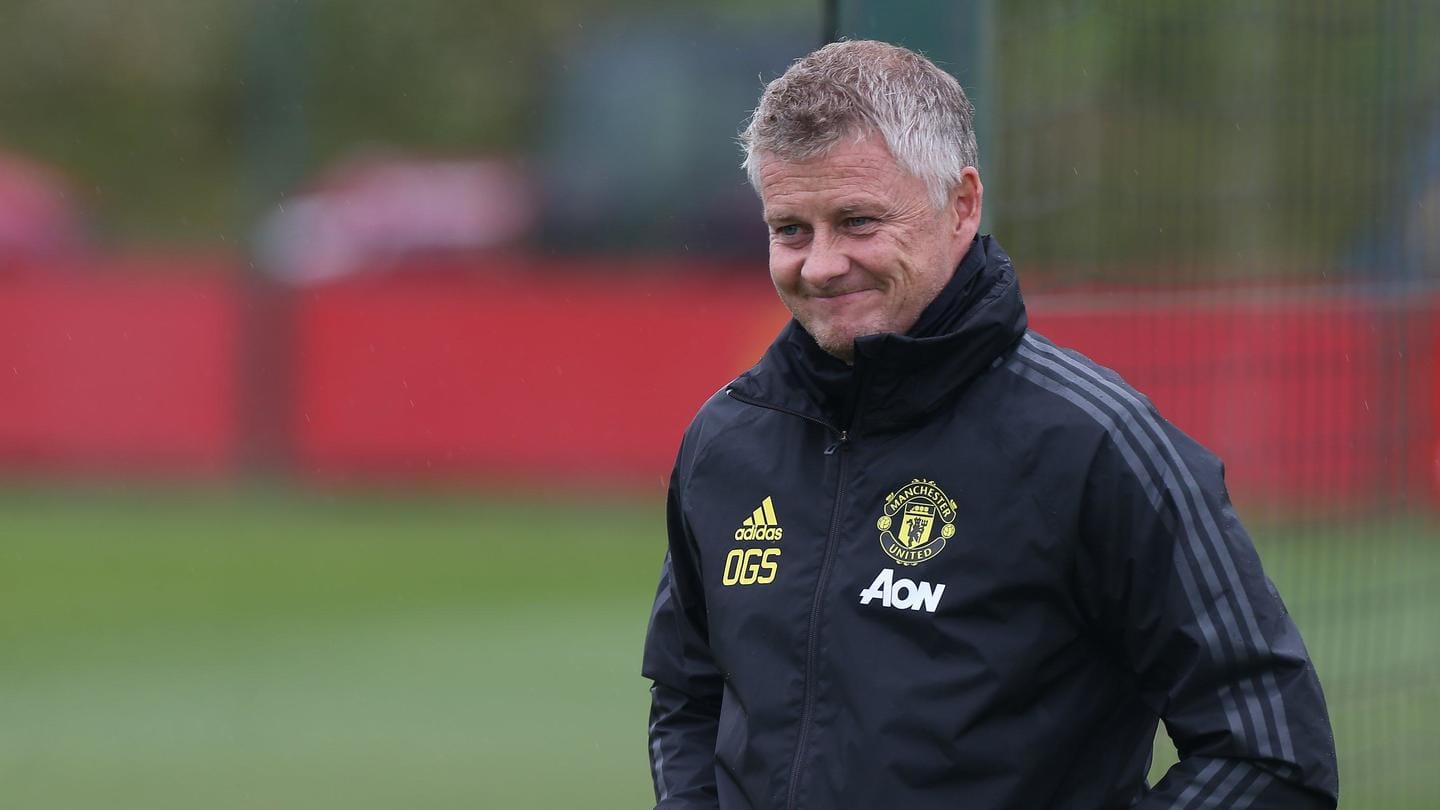 After securing McTominay and Matic's extension, Solskjaer highlighted United's need. "We want to build a squad for the future. We have secured one at the start and another who is really experienced. But we also need players in the mid-range group," he said. "Since Paul has come back he's looking better and better. He's enjoying his football so let's see where it takes us."

Meanwhile, reports have claimed that Real Madrid are keen to land Pogba this summer. It is believed that Real manager Zinedine Zidane is annoyed that Los Blancos failed to get Pogba last year and wants him to be a part of his squad.