Asia Cup likely to be played in SL or UAE 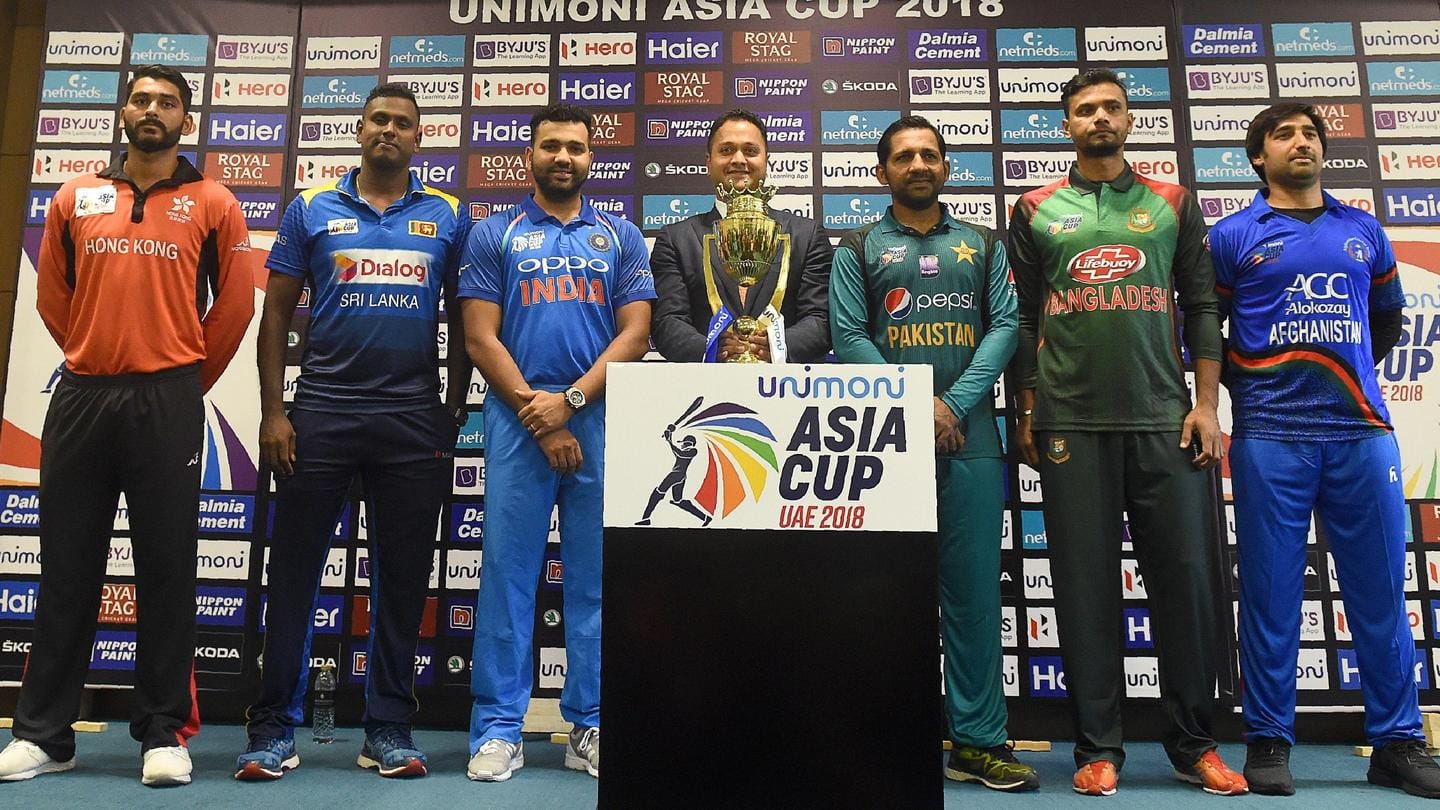 Pakistan Cricket Board CEO Wasim Khan said that Asia Cup will go ahead as scheduled, in either Sri Lanka or UAE.

Khan reiterated the impending event will not be scrapped to vacate the window for Indian Premier League.

We are hopeful of having Asia Cup: Wasim Khan

"There are some things which will only get clear in due course of time. We are hopeful of having Asia Cup because Sri Lanka has not had too many cases of the Coronavirus. If they can't do it, then UAE is also ready," said Khan.

Asia Cup was scheduled to be played in UAE

As per the original schedule, UAE are to host the Asia Cup in September-October, this year.

However, Pakistan had agreed to let Sri Lanka conduct it in return for hosting the next regional event.

Moreover, the impact of coronavirus has been reduced in Sri Lanka, as compared to before.

The active number of cases stands at 432, at the moment.

The tournament could begin in September

Khan believes the tournament could possibly commence in the early half of September, following Pakistan's return from England.

Notably, the Pakistan cricket team is set to tour England for three Tests and as many T20Is in July-August.

"The Asia Cup will go ahead. The Pakistan team returns from England on 2nd September so we can have the tournament in September or October," he added.

Previous reports stated a truncated IPL could be conducted 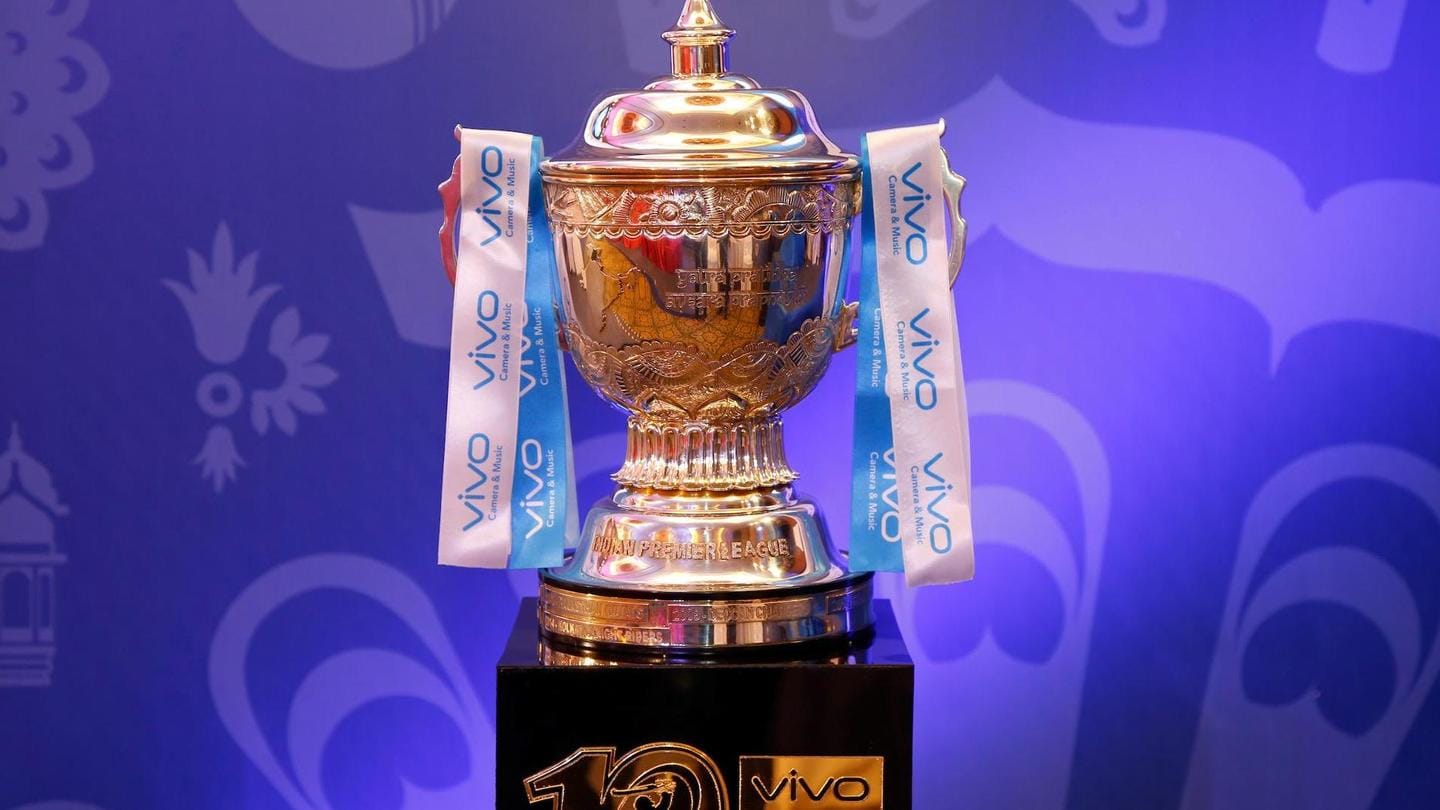 There have been speculations that the BCCI is planning to conduct a truncated IPL during a potential window later this year.

However, an official clarified the cash-rich league won't be cut short at the expense of hosting Asia Cup.

"There won't be a truncated IPL just to host Asia Cup. Those thinking on such lines are not speaking in India's interests," an official said. 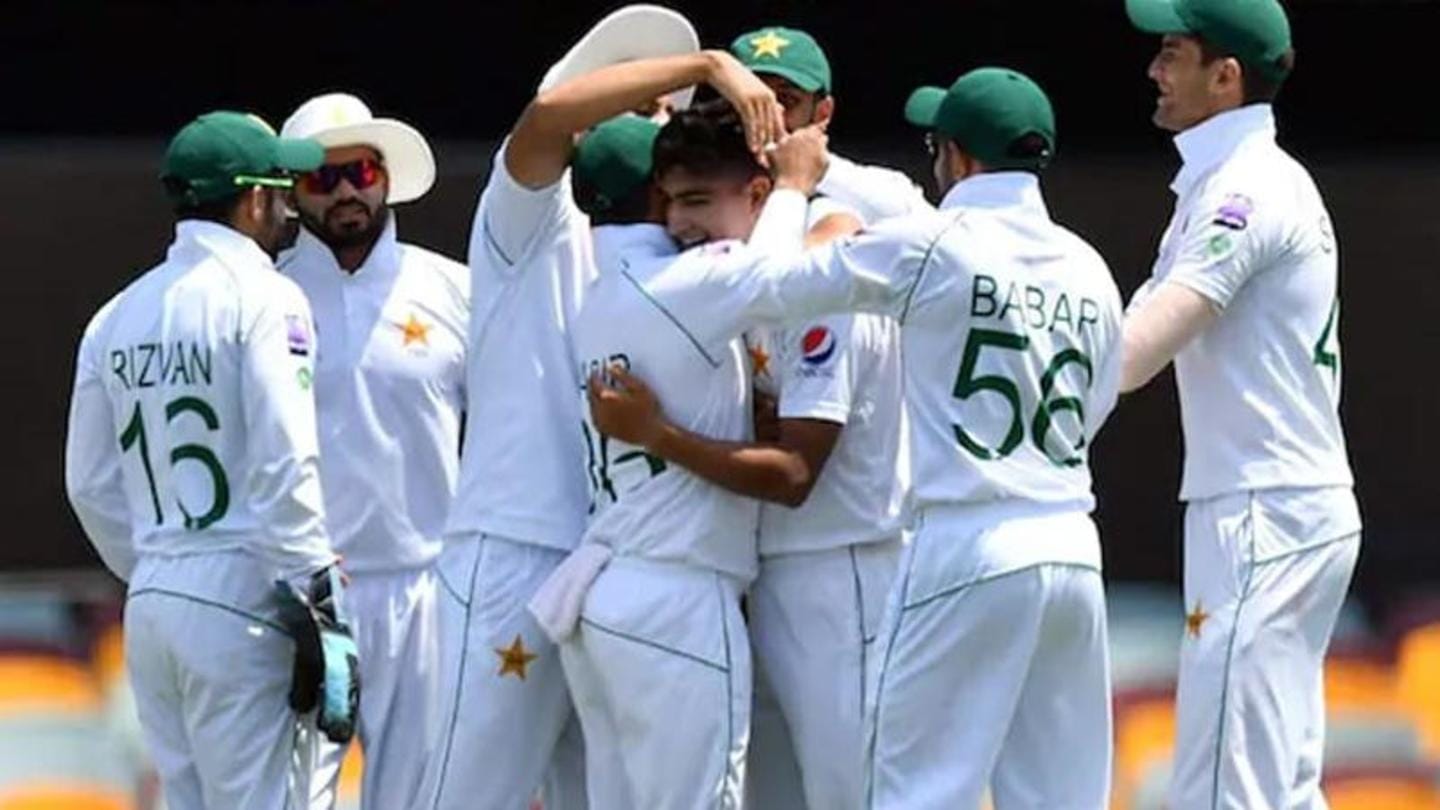 Khan confirmed that PCB is working on options to stage bilateral series if T20 World Cup doesn't go ahead as planned in October-November.

"We are to go to New Zealand in December after hosting Zimbabwe at home. South Africa are ready to tour in January-February to play two or three Tests and some T20 matches," he added.