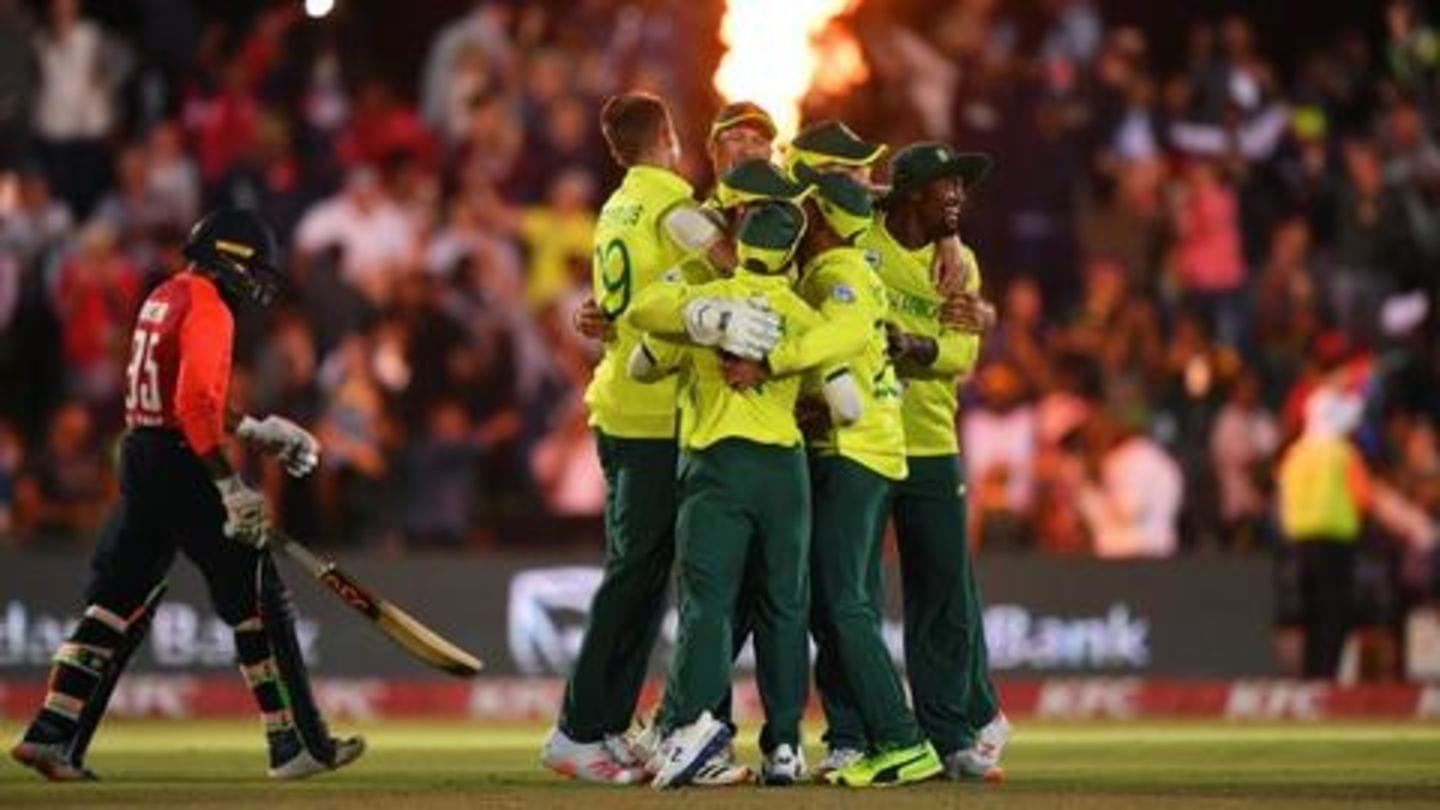 South Africa sealed a thriller in the first T20I against England to go 1-0 up in the series.

Interestingly, the Proteas won by one run off the final ball of England's innings.

In reply, England collapsed after cruising at one stage to manage 176/9.

In this article
1st T20I 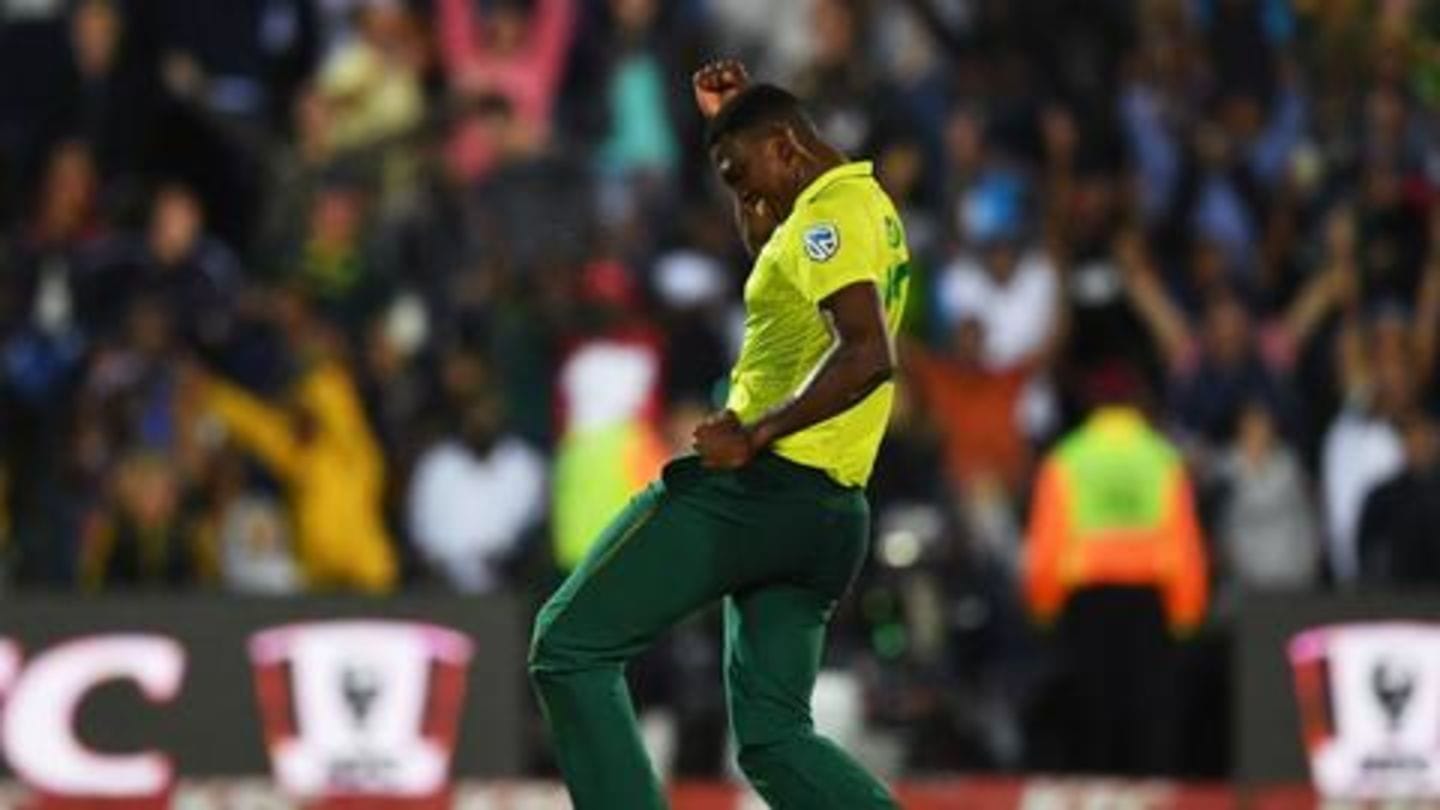 SA got off to a positive start and things looked good with Bavuma and Rassie van der Dussen adding 63 runs for the second wicket.

However, SA lost their way a bit in the middle. They managed to get past the 170-run mark.

England were well on course with Jason Roy (70) and Eoin Morgan (52) scoring freely,

However, Lungi Ngidi (3/30) was exceptional. 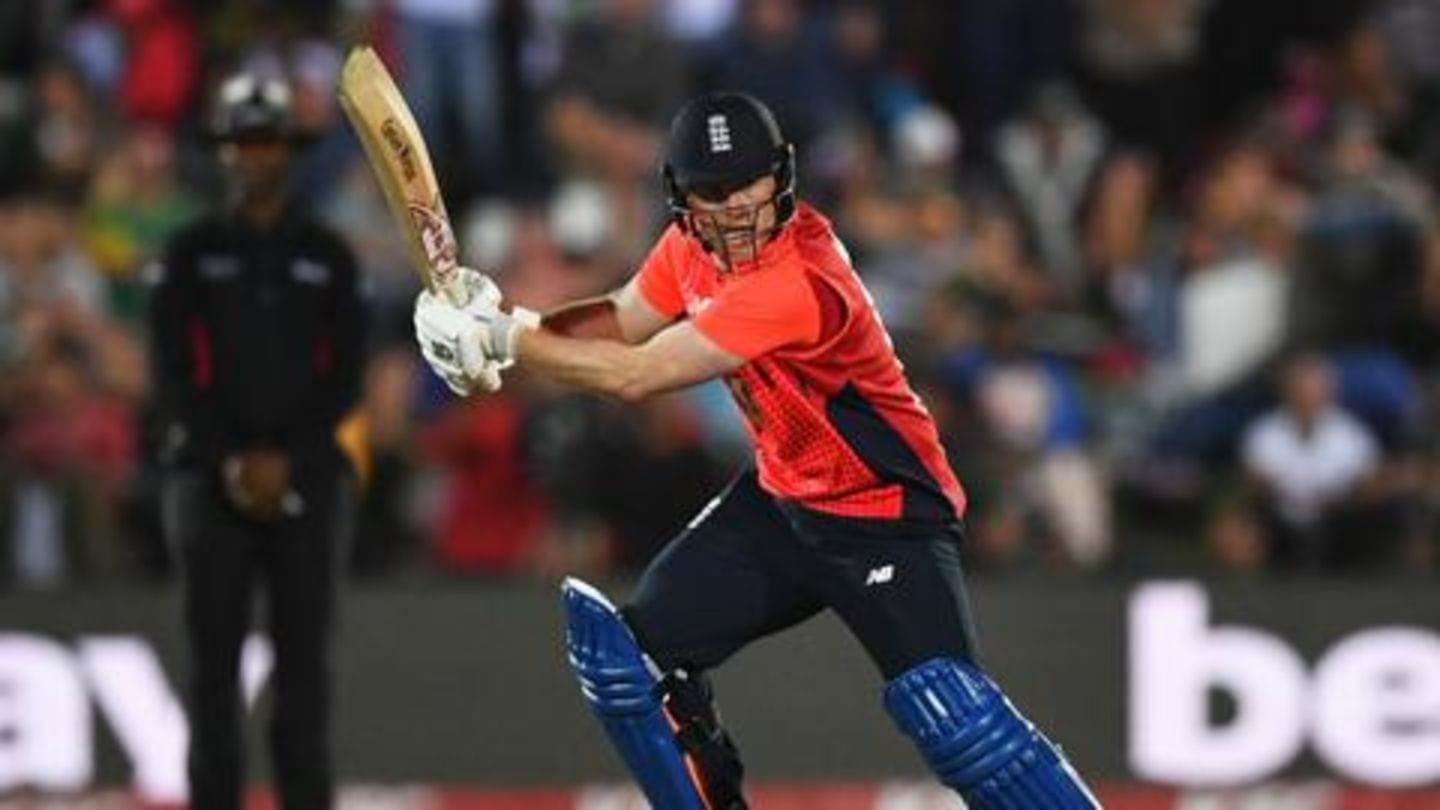 The England skipper is now the seventh-highest run-scorer in T20Is.

Morgan, who hit one six, raced to 97 career T20I maximums. 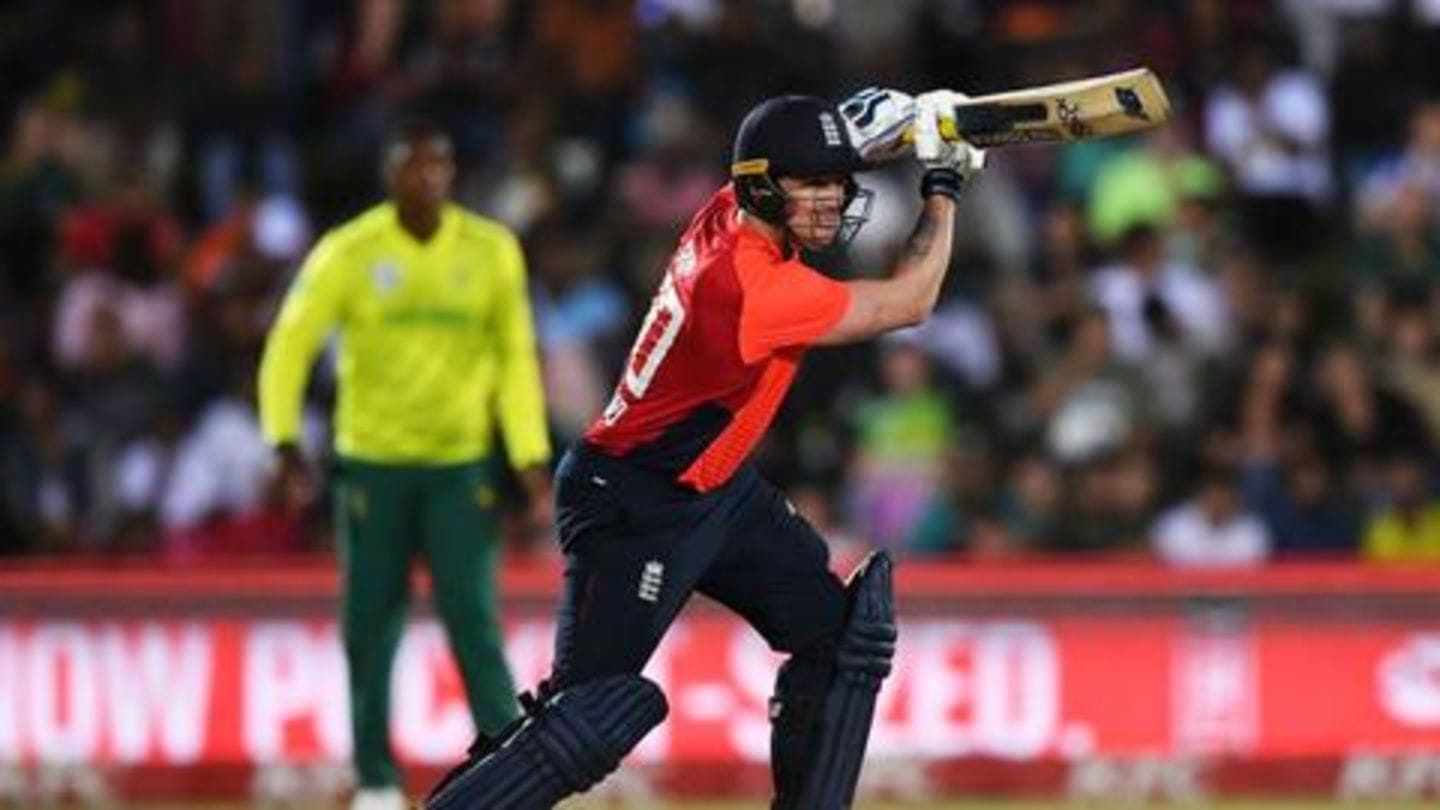 Roy smashed his fifth career T20I fifty and this was also his second against the Proteas.

Roy also brought up his fifty in just 22 balls.

Other notable feats registered in this match 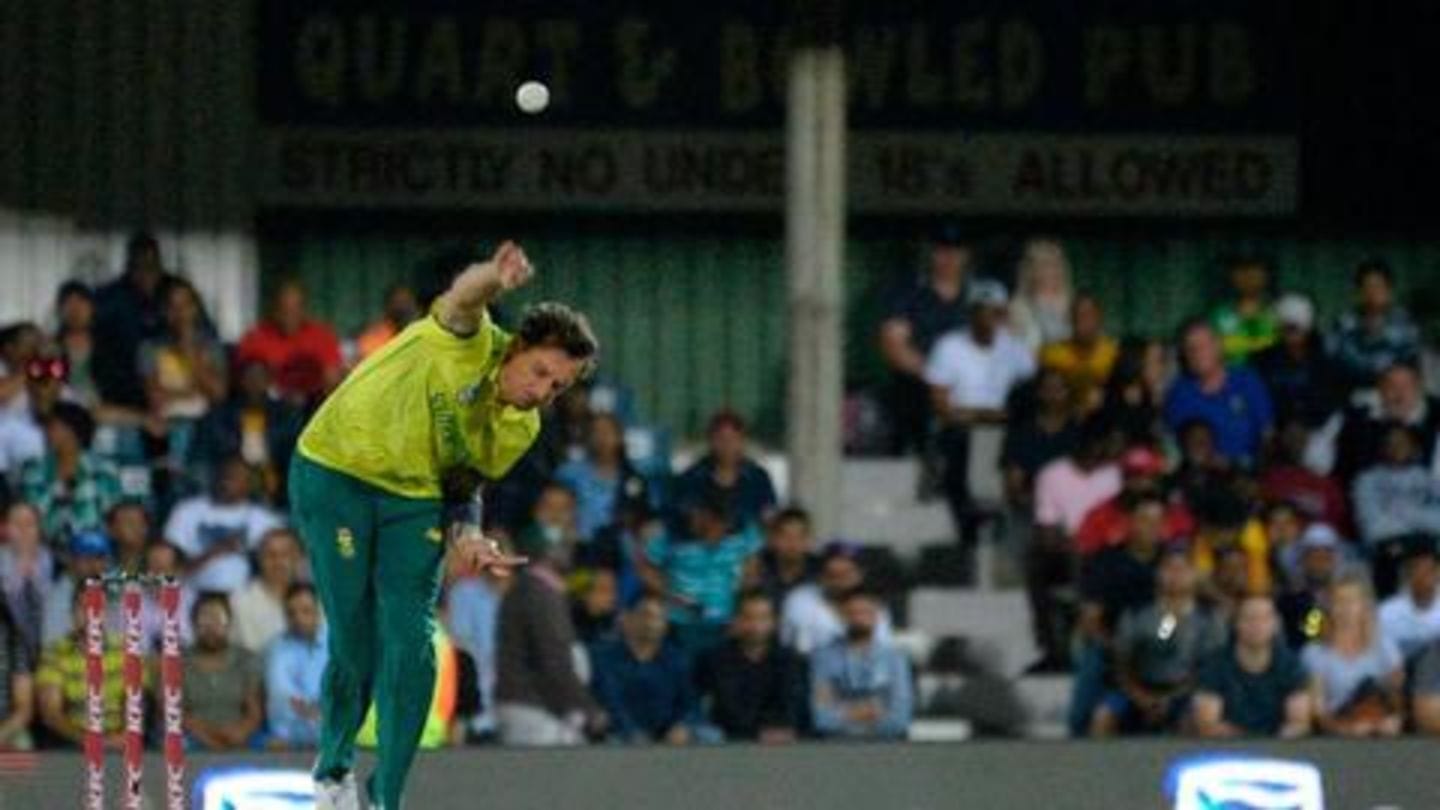 He went past Yuzvendra Chahal's tally of 55 T20I wickets.

This was South Africa's ninth T20I win against England in 16 matches.

SA lead the head-to-head tally by a 9-6 margin. One match didn't have any result.