The fastest goals in international football

Football is indeed the most popular sport across the globe. As for the sport itself, the most important aspect of it is to score goals. Over the years, we have seen several fascinating records being scripted by the goal-scorers, including the fastest goals. In the same light, we take a look at the fastest goals scored in international football to date.

The list starts off with an Asian encounter between India and Myanmar. During the AFC Asian Cup qualifiers in 2017, Yan Naing Oo of Myanmar grabbed the headlines for scoring a goal in the first 13 seconds. The ball started off from a left-back to a left-winger to Than Win, whose cross to Naing Oo was enough to head it into.

12 seconds
The only Indian to create history 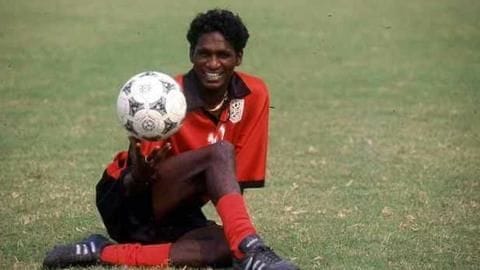 We also have an Indian on the list. India were playing Bhutan in the South Asian Games (1999), and IM Vijayan was in fine form. He had scored a hat-trick in the last game against Pakistan. He continued his amazing run as just 12 seconds into the game, he managed to put one in, making it him the fastest Indian to score a goal.

11.07 seconds
The shining star from Turkey 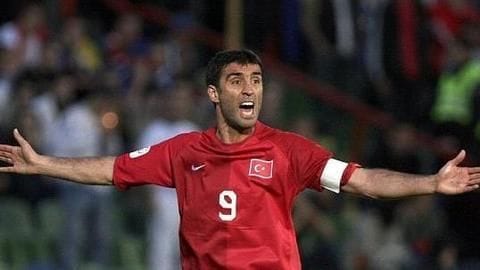 South Korea and Turkey were competing for the third spot in the 2002 FIFA World Cup. Notably, the two underdogs had enjoyed an amazing campaign till now. Following kick-off from Korea, it was Hong Myung-Bo, who was intercepted by Ilhan Mansiz, as he quickly passed the ball to Hakan Sukur. Sukur, thereon, made no mistake and in just 11.07 seconds, Turkey were ahead.

10 seconds
An African who scripted history

A footballer from Nigeria made history this year. While it was just a friendly competition, Nigeria's Paul Onuachu managed to score the sole winning goal within just 10 seconds of the game. Incidentally, it was also his debut match. Playing against Egypt, the ball was chipped to him from the defense, who played it around an Egyptian defender to score with just a touch.

Remember the name, Paul ONUACHU! What a goal pic.twitter.com/lnqg76QdO8 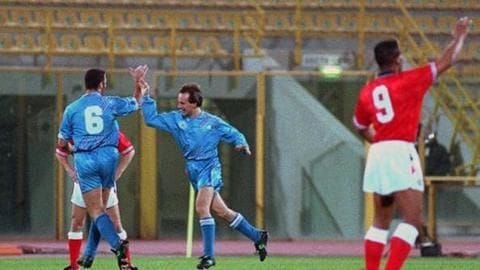 In 1993, England were vying for a spot in the 1994 FIFA World Cup, as they faced San Marino. During the kick-off, Marino's long pass from Stuart Pearce, intended towards David Seaman, was smartly picked up by Davide Gualtieri. Left unmarked, he comfortably put Marino ahead within 8.3 seconds. However, England later went on to win the match, scoring seven goals.

8.1 seconds
The fastest goal of all time! 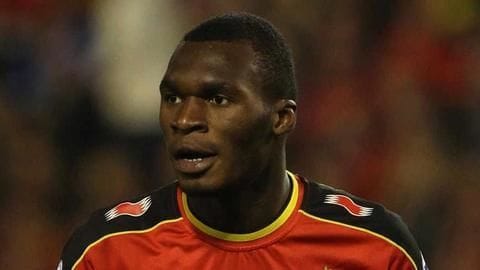