Cricket is considered to be one of the most exciting form of sports in the world. While the sport is played in three formats internationally, the 50-over format, aka One-Day International (ODI), has its own space and moments. The ODI format has witnessed many top knocks by batsmen over the years. Here we rank the best of them. 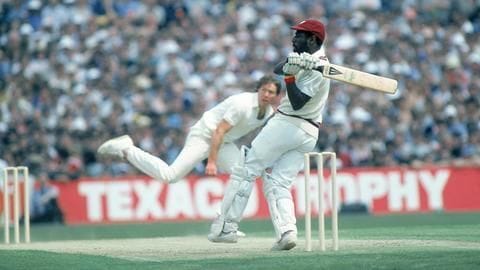 In 1984, West Indies were up against England at Old Trafford in the opening ODI of the series. Batting first, Windies were struggling at 166/9. However, Viv Richards proved his greatness as he smashed a glorious knock of 170-ball 189, driving them to a challenging total of 272/9. It is this innings that allowed them to win the match by 104 runs. 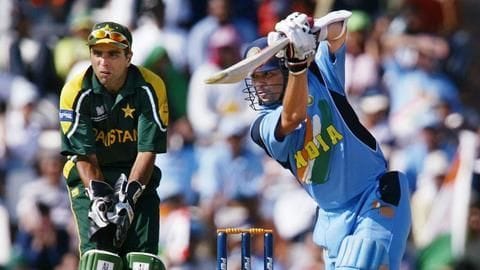 Sachin Tendulkar is rightfully the God of Cricket as his subtle knock helped India beat Pakistan in the 2003 World Cup. Chasing a target of 274, Tendulkar, along with Virender Sehwag provided a strong start. While wickets did collapse, Tendulkar stayed strong as he played a 75-ball 98, before falling to Shoaib Akhtar. Rahul Dravid and Yuvraj Singh ensured an Indian win thereafter.

This is one of the greatest knocks to be played in the ODIs. During the 1983 World Cup, India were in trouble against Zimbabwe, struggling at 17/5. However, the arrival of Kapil Dev flipped the entire game. As he took charge of the innings, he smashed an unbeaten 175 off 138 deliveries, steering India to 266/8, before they won by 31 runs.

Rohit Sharma is the man with the most double hundreds in ODIs. However, in the process, no one ever imagined that he would play such a mammoth knock. In 2014, during an ODI against Sri Lanka at Eden Gardens, Rohit played a knock of 178-ball 264, as India posted a monstrous total of 404/5. It remains the highest ODI individual score to date. The ODI GOAT features in the list once again and it is this very knock that laid the foundation of top scores by batsmen in the format. Playing against South Africa in Gwalior in 2010, a determined Tendulkar showed no remorse to the Proteas bowlers, smashing an unbeaten 200 of 147 balls. As India won the tie, this knock changed ODI cricket forever.