#NewsBytesExplainer: Will Joe Root bounce back in Test cricket? 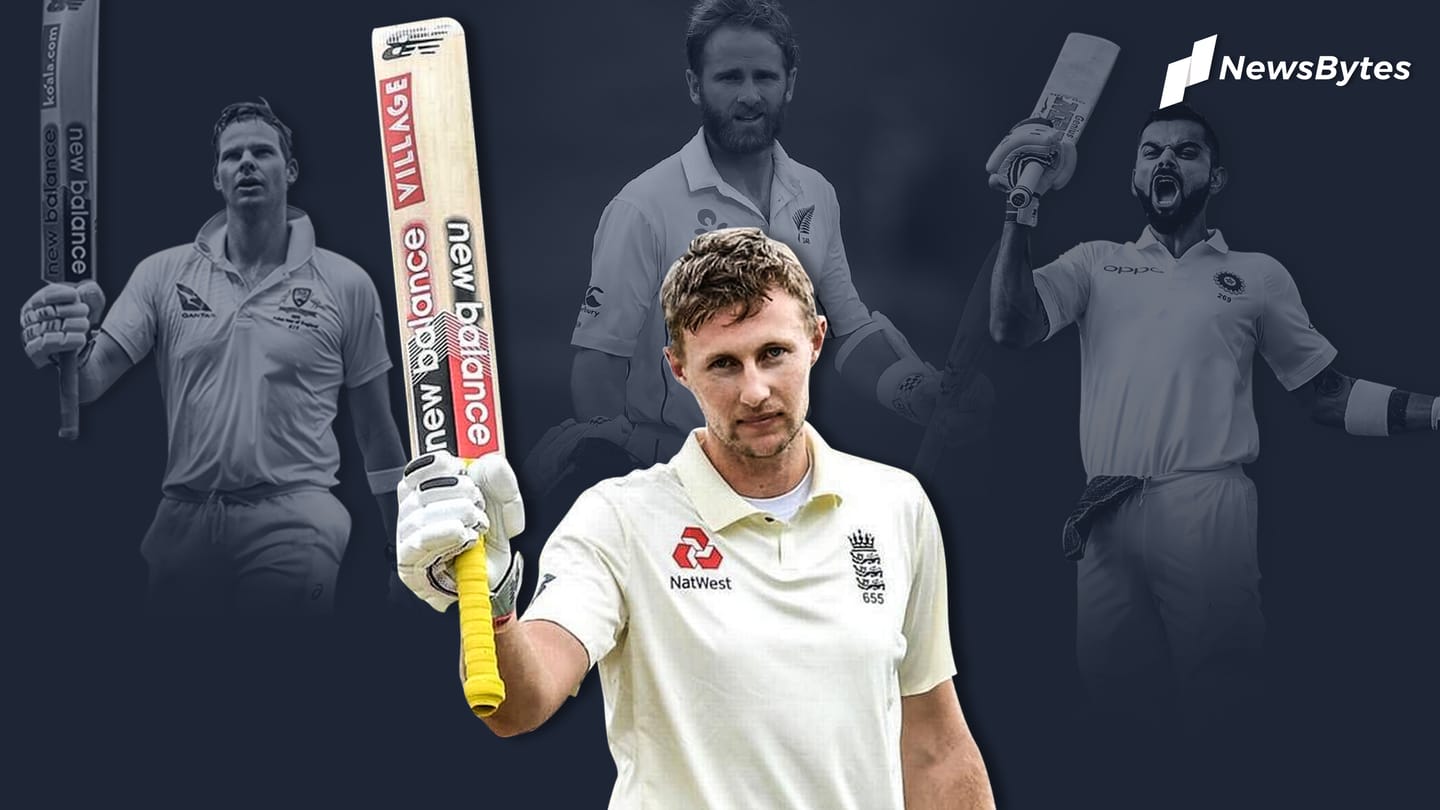 International cricket will soon be in full swing with England hosting West Indies for a three-match Test series in July. England will be aiming to regain the Wisden trophy after losing the 2019 Test series in Caribbean. Although skipper Joe Root is expected to miss the series opener, the following two Tests could rekindle his Test career. Here's a look at his recent numbers. 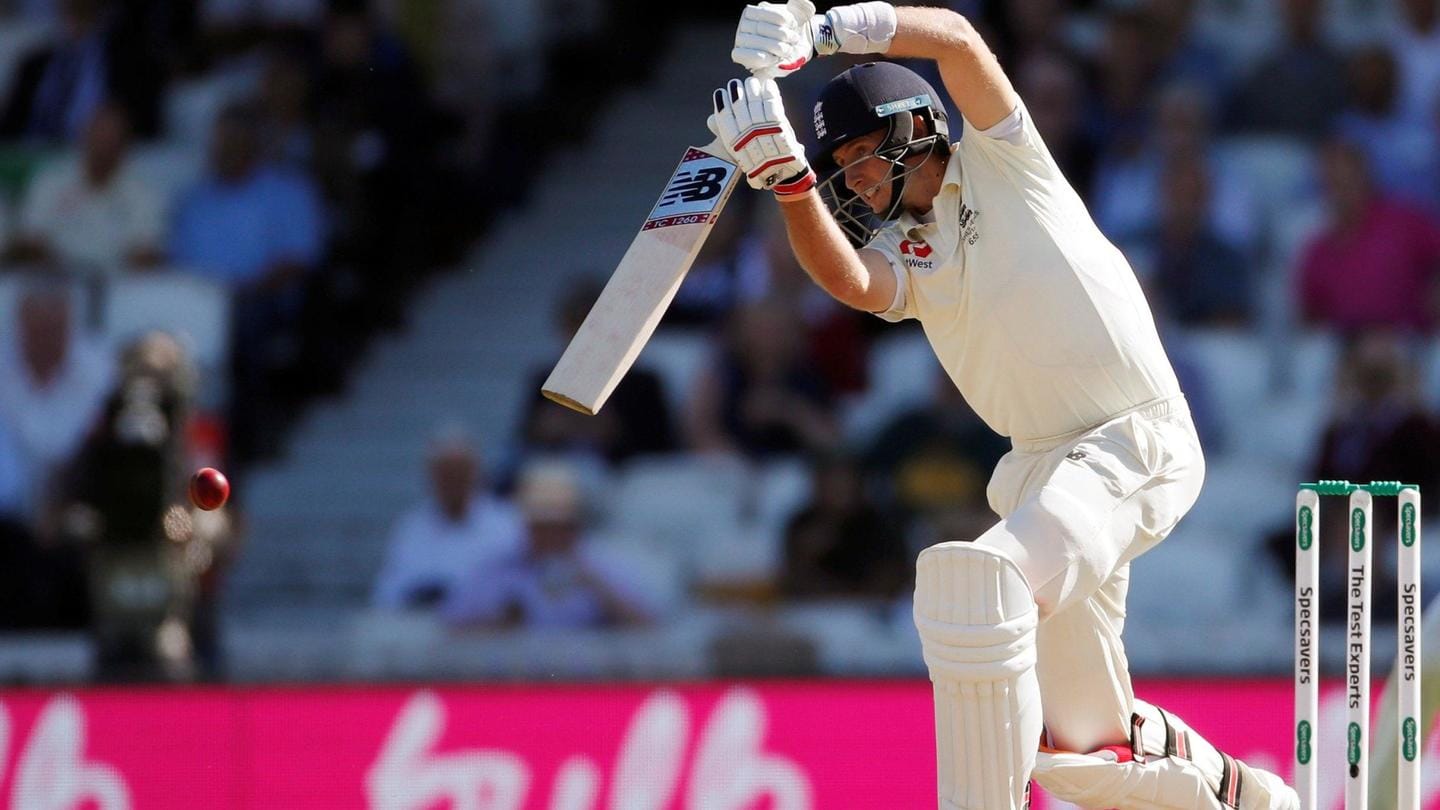 One of the prominent batsmen in the Fab Four, Joe Root is touted as England's best batsman in modern day cricket. Notably, he is the leading run-scorer in Test cricket among active cricketers. The 29-year-old has racked up 7,599 runs from 92 Tests at an average of 48.40. His phenomenal tally in the format also comprises of 17 hundreds and 48 fifties.

His batting graph has plunged big-time Root has been undergoing a lean patch in the whites of late. In the last calendar year, Root amassed 851 runs, which also included a double ton against New Zealand. He also slammed a couple of tons and averaged 37.00 from 23 innings. In The Ashes, he faltered against the Australian seamers, having mustered only 325 runs.

Most runs in Test victories (since January 2017) 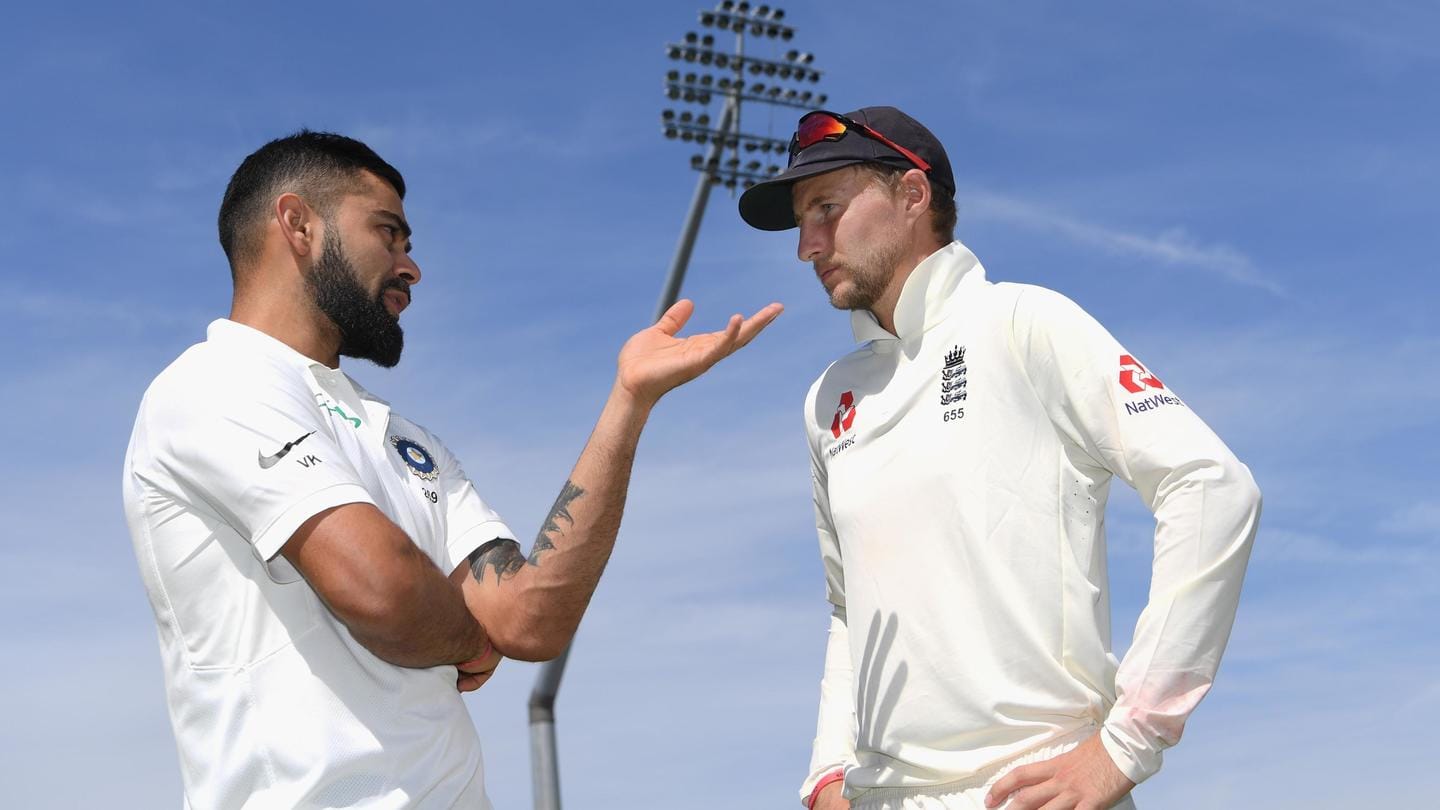 Has burden of captaincy affected his batting performance? 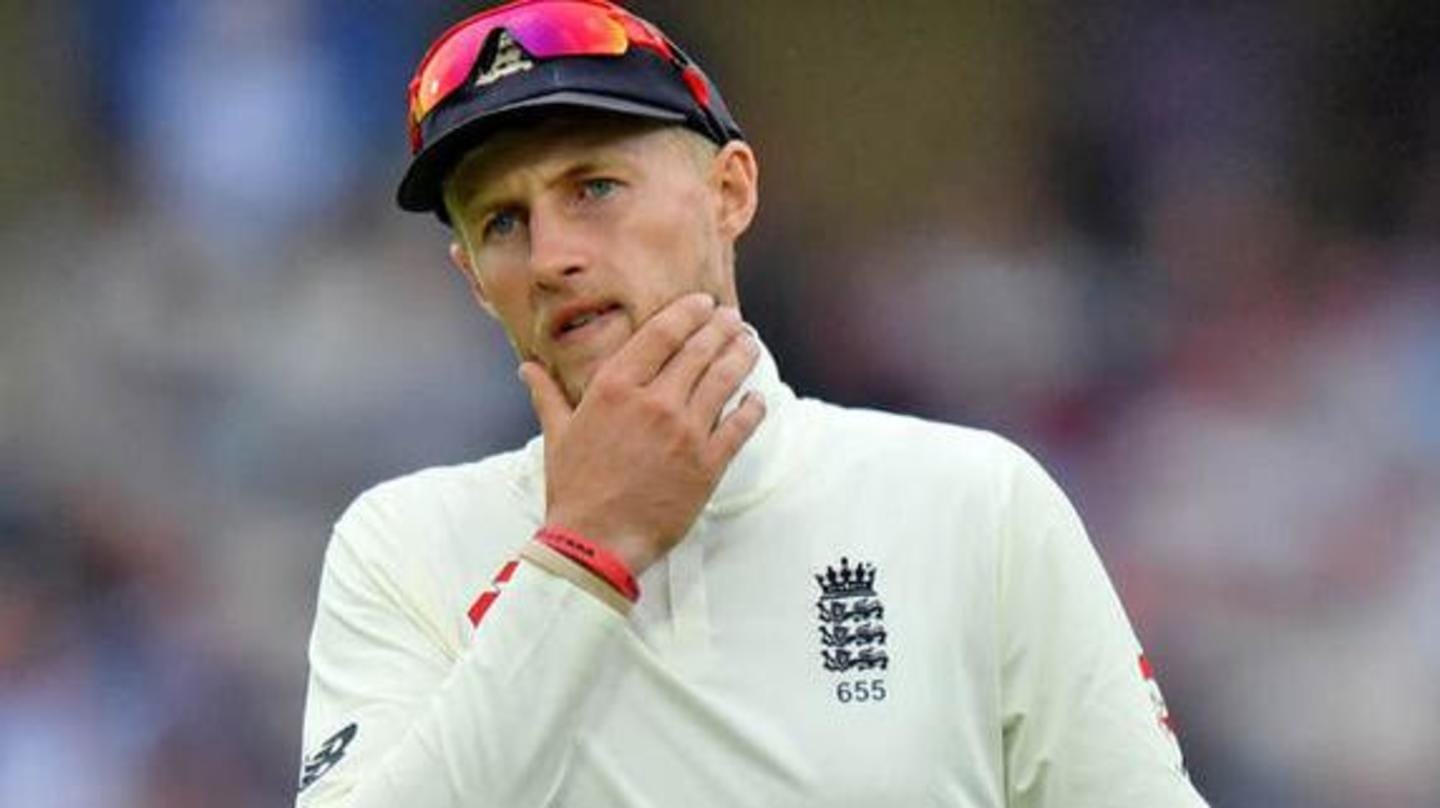 One might argue that captaincy has also taken a toll on Root's batting. England were handed a crushing 1-2 defeat in the Test series by West Indies, last year. They struggled in The Ashes as well, barring the historic Headingley Test. Moreover, there has been a sudden drop in Root's batting average (42.92) after he took the mantle from Alastair Cook. The England captain would want to start afresh in the upcoming season, leaving behind the daunting ghosts. It is needless to say that Joe Root is one of the finest batsmen in the game's longest format. The forthcoming series against West Indies presents him a terrific opportunity to gain redemption. As they say, it is all about middling the ball once!