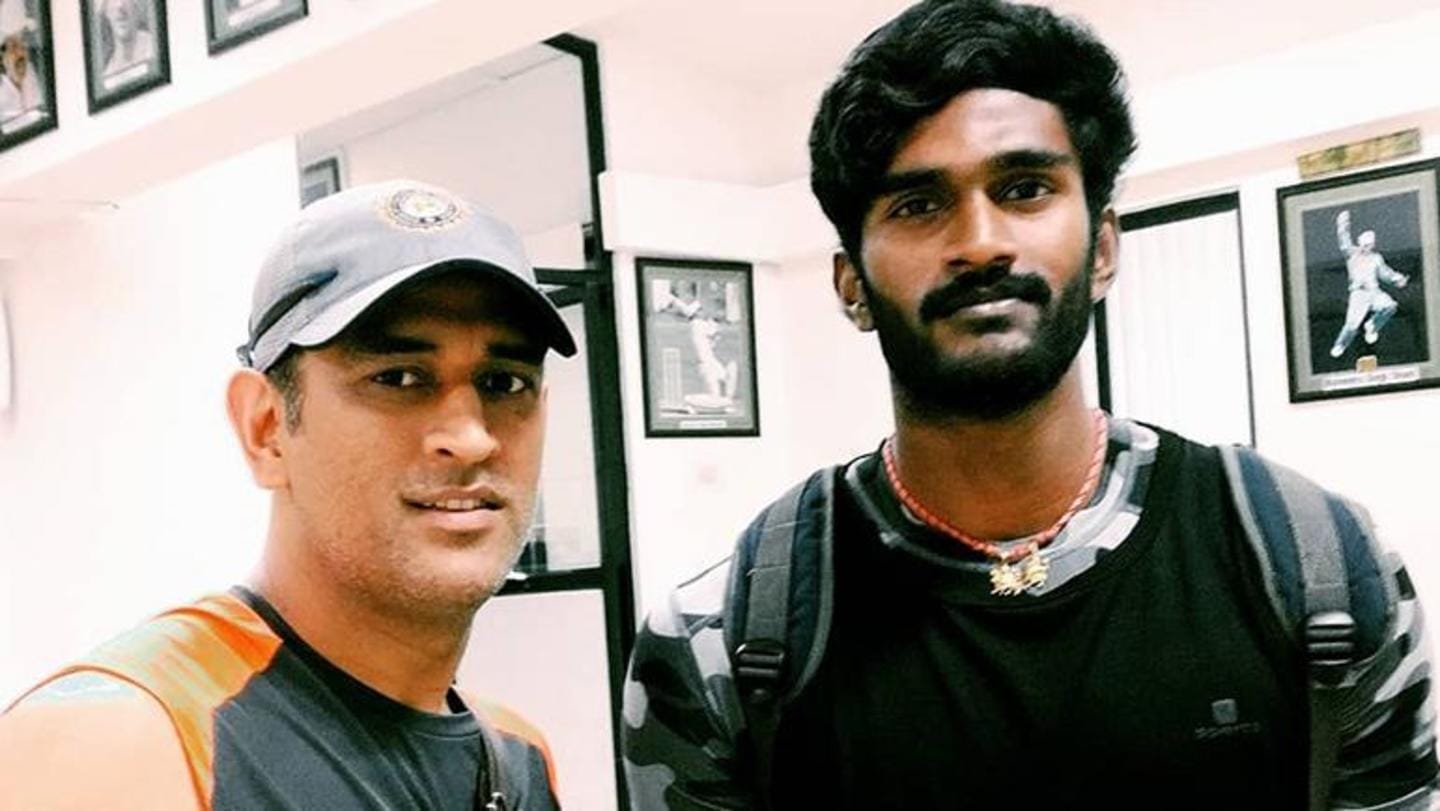 Fast bowler Prithvi Raj Yarra has been named the replacement for Sunrisers Hyderabad pacer Bhuvneshwar Kumar after the latter was ruled out of the 2020 Indian Premier League. Notably, Bhuvneshwar sustained an injury in SRH's previous game against Chennai Super Kings. Meanwhile, speedster Prithvi, who represented Kolkata Knight Riders last year, will aim to make the most of it. Let us unfurl his journey.

In this article
Early days

An early tryst with fast bowling

The 22-year-old Prithvi Raj is a left-arm medium pacer who hails from Andhra Pradesh. He has always fancied fast bowling, an art he further developed while playing professionally. As Prithvi catapulted from summer camps to Under-19 cricket, his skills got duly honed. All the hard work led to his selection in the Andhra Ranji team for the 2017/18 season.

Prithvi entered the domestic circuit in 2017

Prithvi made his First-class debut in the 2017 Ranji Trophy against Tamil Nadu. Although the match was drawn, the former snapped up a total of six wickets, conceding 100 runs. In the following season, Prithvi also made his debut in white-ball cricket. He continued to impress the selectors in several domestic tournaments like Duleep Trophy and Vijay Hazare Trophy.

A look at his domestic career

In First-class, Prithvi has scalped 39 wickets from 11 matches at an average of 21.51. He also has a four-wicket haul to his name. In List A and T20 cricket, he owns 15 and four scalps respectively. Notably, his average across formats is under 25.

KKR bagged him for the 2019 season 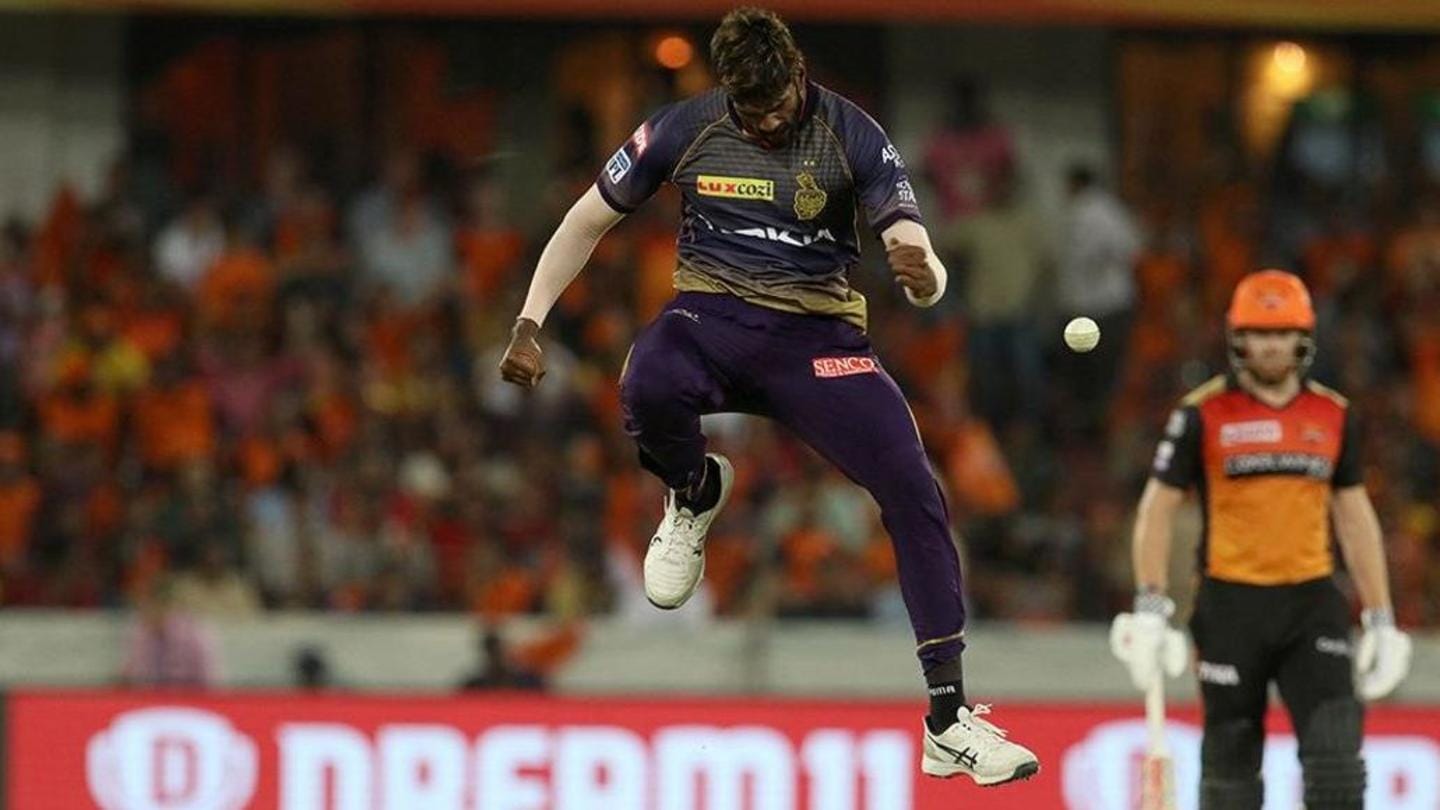 Ahead of the 2019 IPL season, Prithvi bagged the coveted contract with Kolkata Knight Riders. He was supposed to go under the hammer in 2018, however, an untimely injury marred his campaign. Nevertheless, Prithvi soon received his debut cap in a game against SRH, wherein he trumped the experienced David Warner. However, this proved to be his only shot in the previous edition.

Will Prithvi get the nod? 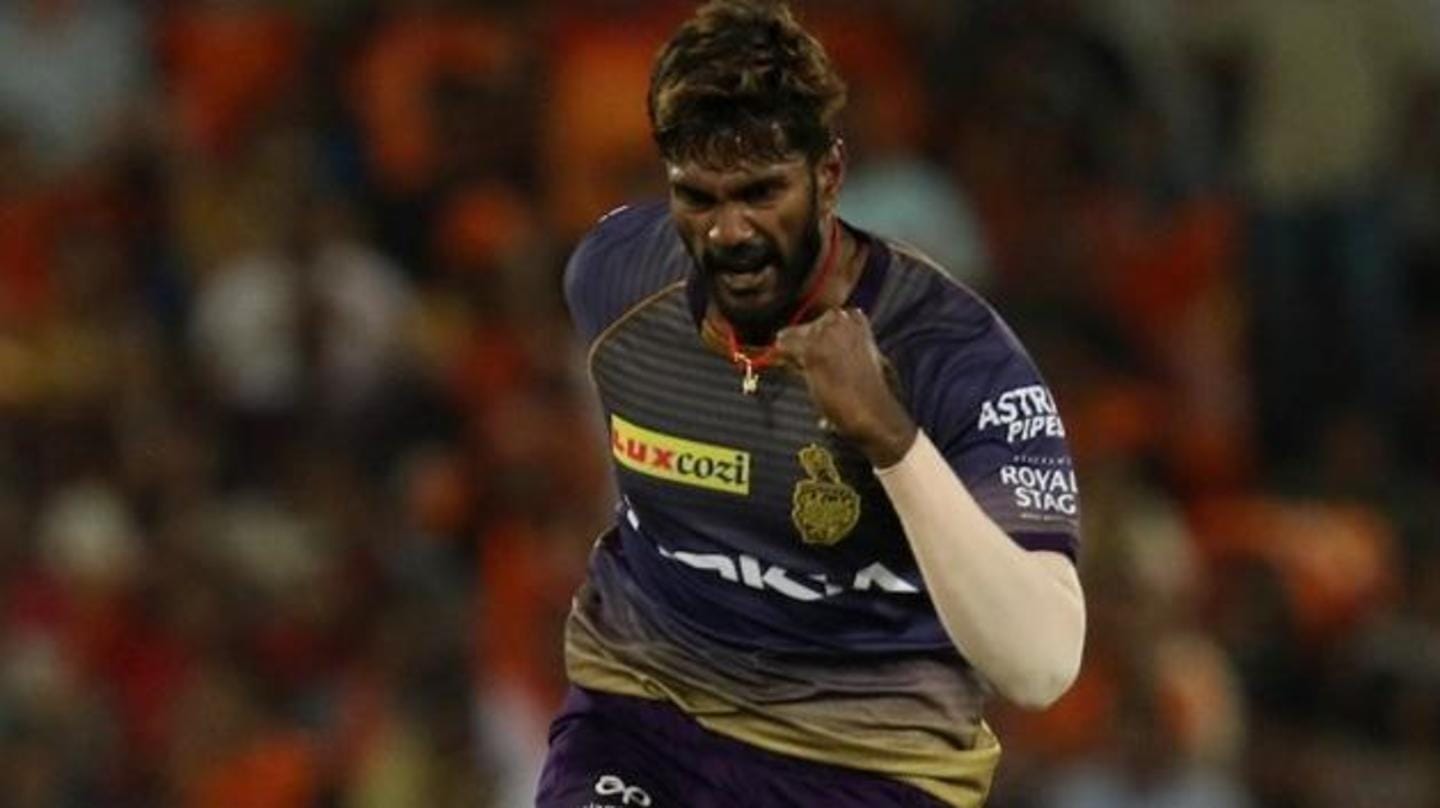 Prithvi, who has got a taste of the cash-rich league, will now replace India's veteran bowler Bhuvneshwar Kumar in the SRH camp. However, SRH boast a number of experienced Indian bowlers in the form of Khaleel Ahmed, Basil Thampi, and Vijay Shankar. It remains to be seen if skipper Warner looks up to young Prithvi, who carries the propensity to couple pace with variations.