England came up with an amazing performance as they thumped New Zealand by 119 runs in the match number 41 of the ICC World Cup 2019 at the Riverside Ground in Chester-le-Street. With this win, England have sealed their spot in the semis. Notably, Kiwis are also likely to qualify for the knock-outs irrespective of this loss. Here are the key takeaways. 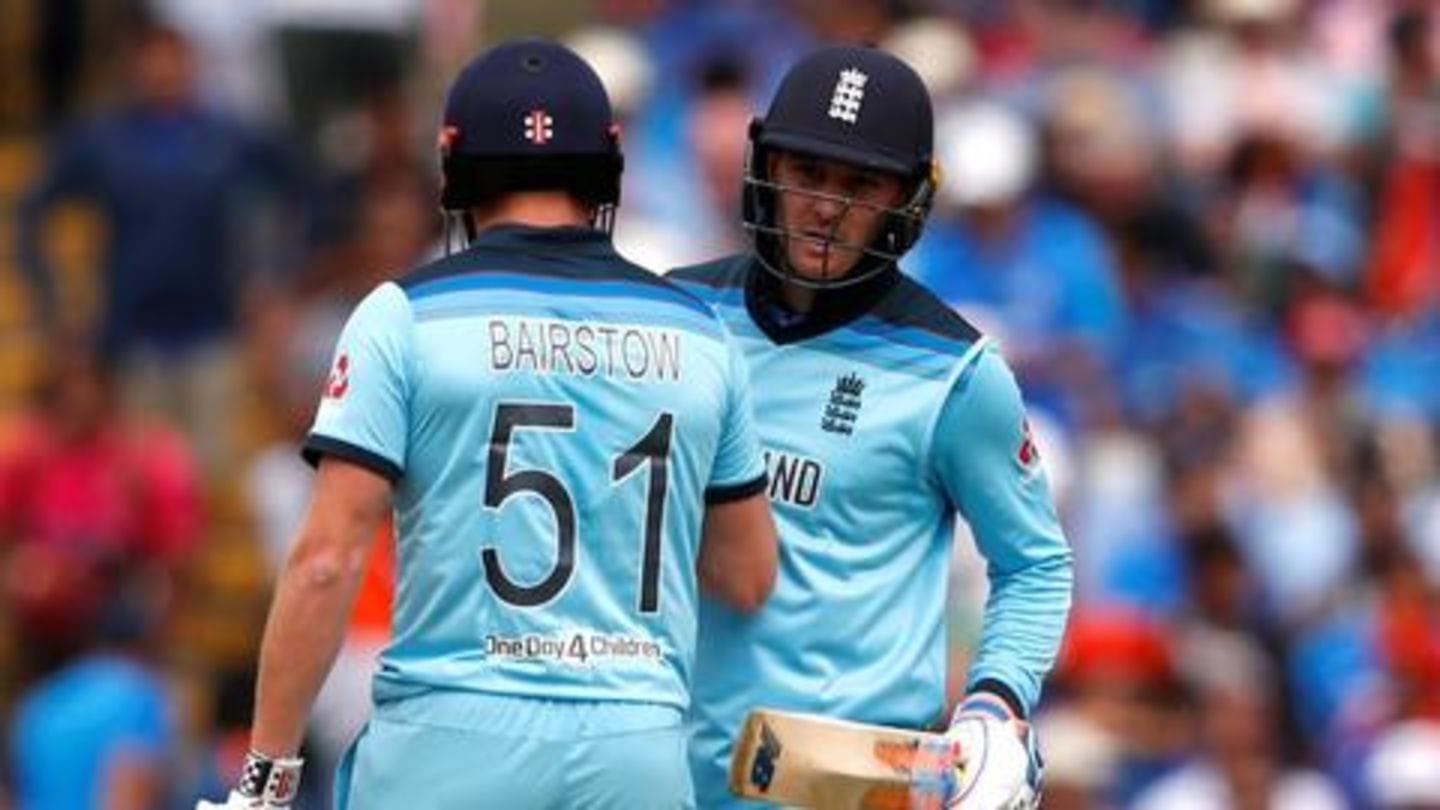 Winning the toss, England skipper Eoin Morgan elected to bat first. The decision turned out to be a perfect one as they put up a challenging total of 305/8, courtesy Jonny Bairstow (106) and Jason Roy (60). In reply, New Zealand succumbed to pressure. The run-outs of Kane Williamson and Ross Taylor, coupled with lethal bowling, handed England a big win.

England's openers are their biggest strength 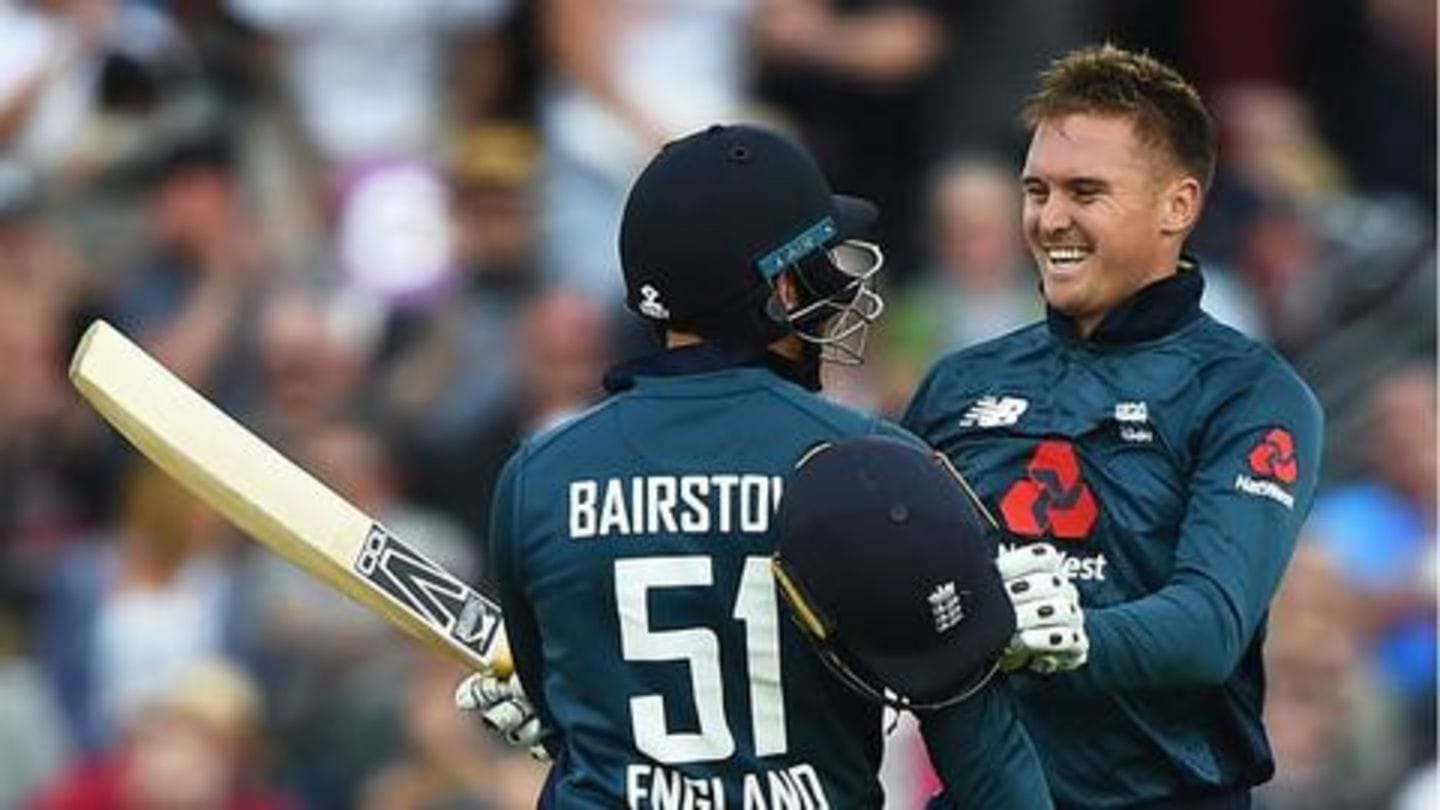 England's most potent weapons are their openers, Jonny Bairstow and Jason Roy. The pair scripted their third successive century-plus stand, as Bairstow also hit his second consecutive century. The only way to stop England from posting big totals is to get these two out early on. They can prove to be thorns in the flesh for India, if they meet in the semis.

Teams have not been to able to chase in CWC 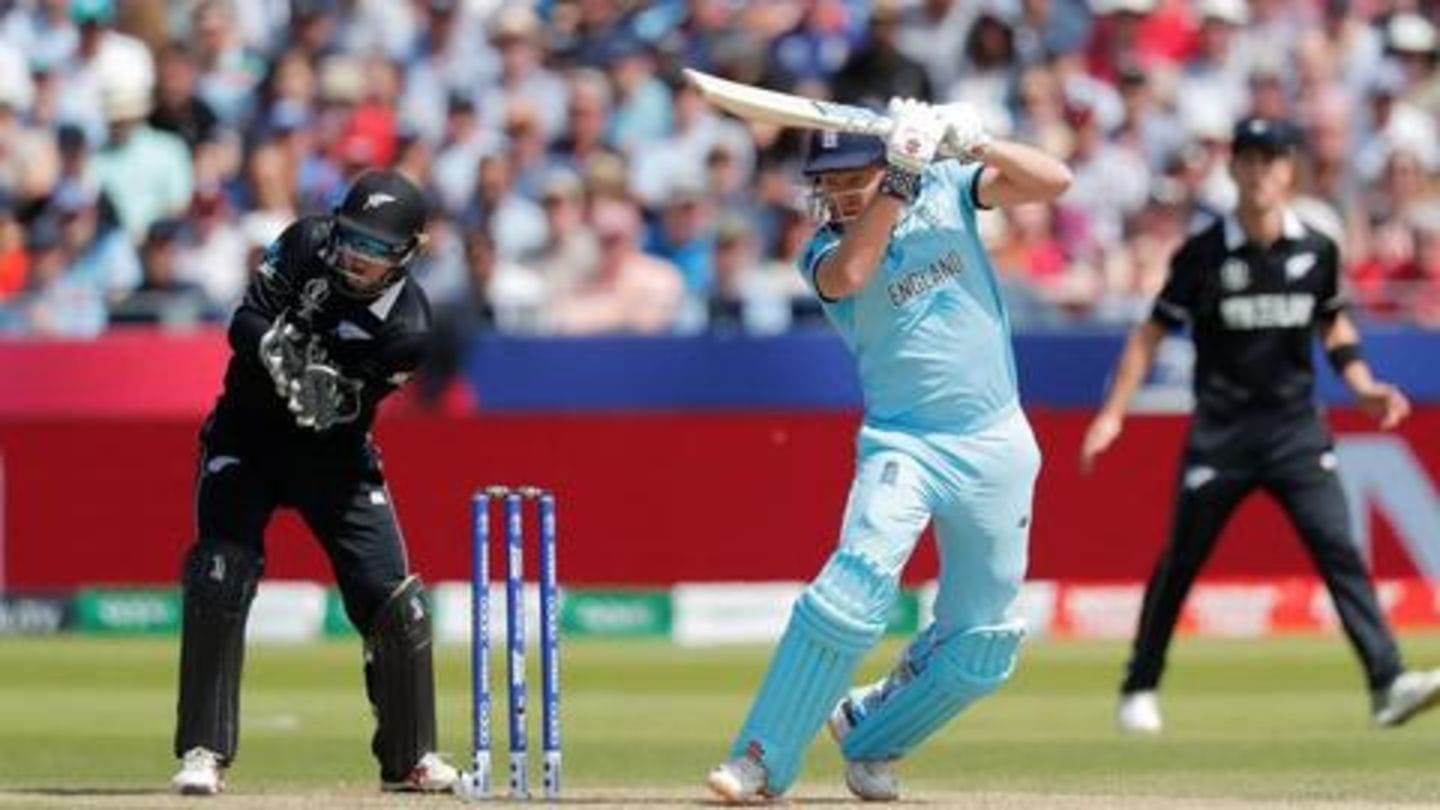 A notable observation, this term, has been that the teams, batting second, haven't been able to chase big totals. The only exception was Bangladesh defeating Windies, last month. It has been seen that the pitches in England tend to slow down in the second innings, making scoring difficult. Further, pacers are utilizing slow balls and off-cutters perfectly to pick up wickets.

In case one observed, the English innings was similar to the Indian one on Tuesday. Like India, England too were off to a good start, only for the middle-order batsmen to be dismissed for cheap. This again shows the pitches are behaving differently than expected. 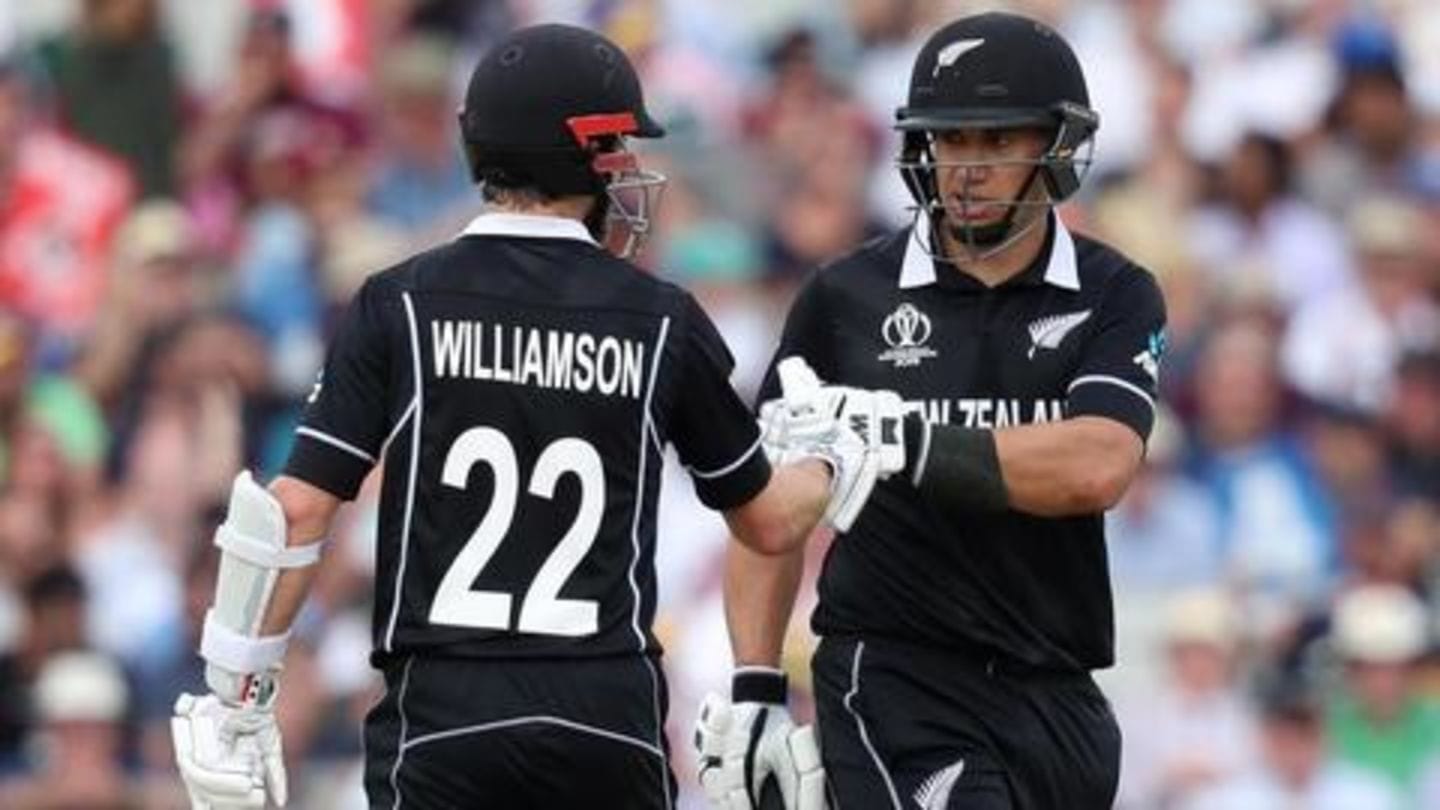 Taylor and Williamson have been New Zealand's go-to-batsmen for quite some time now. These two are usually the lone fighters for the Black Caps. It is important that the Kiwi middle-order finds its mojo back. If Kiwis want to have a chance in the knock-outs, someone in the middle-order will have to take responsibility. Overall, Kiwis have fared poorly in their last three matches.