Kane made a surprise return to Monday Night Raw this week, only to be attacked by The Fiend (Bray Wyatt). While it is unclear yet as to if the return was just for a night or long-term. Considering he has to fulfil mayoral duties, it could be a short-term return. However, fans got really excited as we take a look at his best moments. 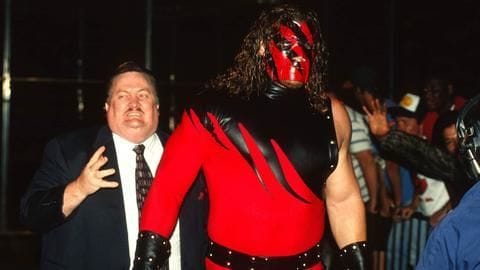 Kane initially made his debut as Mike Unabomb in 1995, and it was not until 1997 when he re-debuted as Kane. What made it even interesting was that he went after his half-brother, The Undertaker. The fans absolutely loved his terrifying re-debut, as his entrance at the Badd Blood pay-per-view, portraying him as the Big Red Monster, was too good a gimmick.

Unmasking
The face one never wanted to see 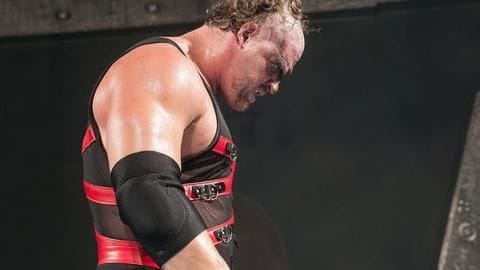 Six years after making his debut, Kane continued with his scary character, while fans were curious that who is behind the mask. Meanwhile, in 2002, Eric Bischoff put a stipulation involving Kane, that he would remove his mask in case he lost to Triple H. As Hunter won, courtesy DX's assist, Kane was forced to remove his mask, as he revealed his burnt face.

Impostor
Feuding with himself! Or wait, that's an impostor 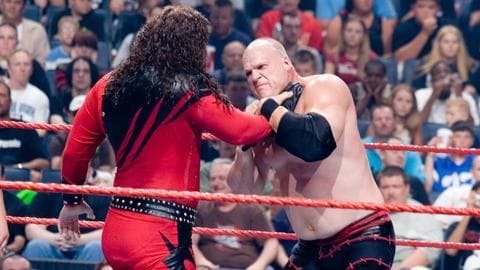 While Kane has been involved in multiple feuds, there was one particular feud that shocked all when an impostor Kane showed up in 2006 to challenge the real Kane. What made it even interesting that the impostor was disguised in Kane's old attire, with the mask. While Kane ended up in losing effort in a match against him, the crowd thoroughly enjoyed the feud.

Re-masking
And, he puts the mask back on 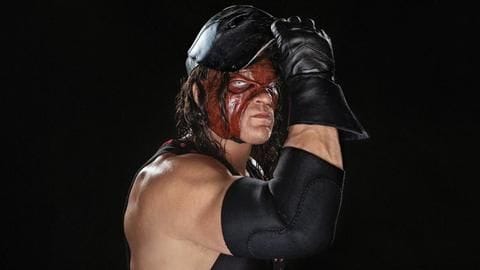 Kane continued to wrestle without the mask for nine years, as the crowd enjoyed every single moment of his segments. However, in 2011, he surprised everyone when he made his return with a modified version of the mask. While fans were certainly not expecting it, they were happy, only to be disappointed with his heel turn, as he attacked crowd-favorite John Cena.

Team Hell No
The unlikely alliance with Daniel Bryan 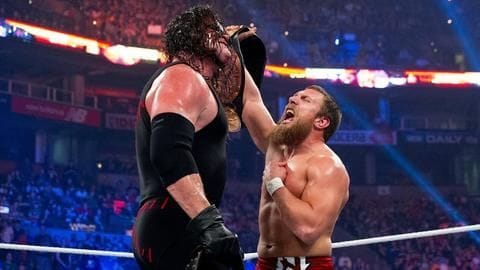 Kane has had a number of Tag-Team partners, including his brother The Undertaker. However, the most unlikely alliance, which was loved by all, was with Daniel Bryan, as they were called Team Hell No. While they failed to get on the same page on most occasions, and could not stand each other, they were highly successful and were loved by the fans.