WWE: Five superstars whom Edge could face upon return

WWE Hall of Famer Edge made an appearance on SummerSlam and speared superstar Elias. While we can understand it was a one-off in-ring action which he performed, speculations are ripe that the Rated-R Superstar could return to the ring for one last match. While we still await confirmation on the same, here are five superstars he could face in his final match. 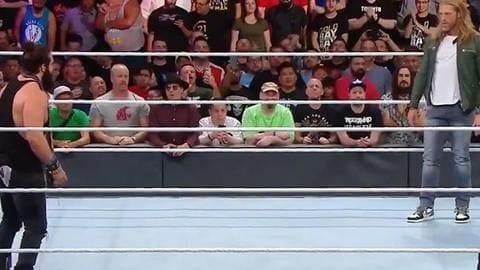 Based on recent developments, the first and obvious name that comes to mind is Elias. Least to say, most of the fans hate Elias for his foul-mouthed attitude, which seemingly infuriated Edge, leading the latter to spear him. And, we are sure if Edge comes back, Elias would be the first person to step-up and challenge the Rated-R superstar for his SummerSlam humiliation.

Seth Rollins
Burn it Down 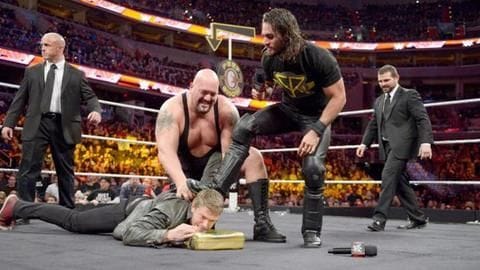 Going by the current circumstances, this looks highly unlikely right now. However, nothing can be ruled out when it comes to WWE. In case one remembers, Rollins was a top heel a few years back and had threatened to end Edge's career forever if John Cena did not bring back The Authority (Triple H and Stephanie McMahon). Edge might want to extract a payback.

Bray Wyatt
Let him in

We are considering him for obvious reasons. Bray Wyatt, disguised as The Fiend, has over the weeks attacked a couple of Hall of Famers, including Mick Foley and Kurt Angle. Thus, chances are he would not spare Edge either in case he returns. Moreover, Edge could personally challenge Wyatt, eyeing revenge against him for attacking fellow Hall of Famers.

Randy Orton
An unfinished business with The Apex Predator 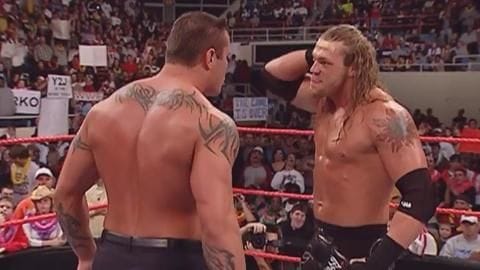 Randy Orton is undoubtedly a future Hall of Famer. Moreover, he has a rich history with Edge of almost 10 years. While they feuded in 2010, there was no strong winner between the two. Thus, there certainly is unfinished business between the two and Edge could reignite the old rivalry to end it once and for all.

Now, this might seem out of the box, but is certainly an interesting choice. Samoa Joe has the tendency to go after some of the top names of WWE, be it active superstars or legends. Chances are he could very well interrupt Edge on his day of return and challenge him for one last match, asides threatening him to take him out forever.