WWE: Here are the takeaways from Raw's season premiere

WWE ushered a new era as it kicked off the season premiere week on Monday. As a lot of changes crept it, along with some new elements being introduced, the complexion of Monday Night Raw has changed. On the same note, let us take a look at the takeaways from the season premiere episode of Raw. 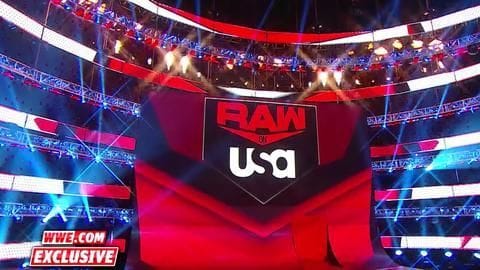 The first and most notable change we witnessed during this episode was the new look given to the show. From a new logo, graphics and theme song to a new entrance ramp, along with a new commentary team, with the valuable inputs of veteran Jerry 'The King' Lawler, the show looks new. However, the new commentators need to show more enthusiasm.

The return of the fireworks 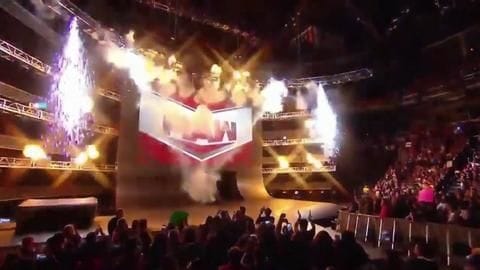 One of the notable elements that was missing from WWE were the pyrotechnics. The fireworks do give a unique and charming look to any show and also the superstars. WWE brought back pyros for this show, which was displayed during the opening intro, along with a few superstar entrances. However, the use was limited and more superstars should be given pyro entrances.

Conspicuous with no title change 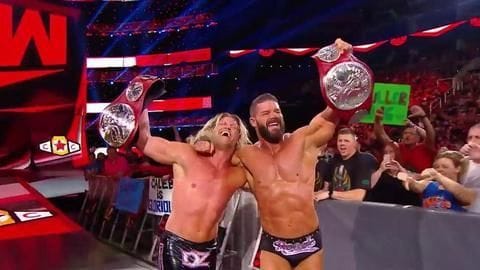 While surprises were expected from the show, it turned out to be a pale show, unfortunately. Usually shows like these pull off surprises, especially in the form of some titles changing hands. While three titles were defended on the show, none of them saw a new champion. Probably, they want to keep it for the Hell in a Cell pay-per-view, this Sunday. 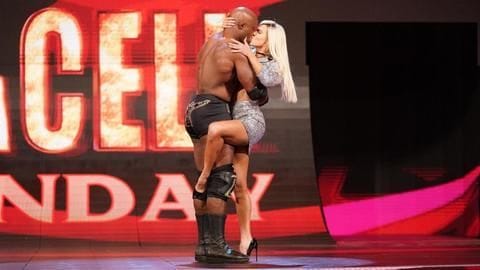 WWE was notorious for putting in mature content. However, it has faded away since the introduction of the PG Era. However, WWE still continues to present some semi-mature content, as same was the case tonight when Lana and Bobby Lashley shared a passionate kiss. Not sure how this would go forward, but could be an indication of more such things to come. 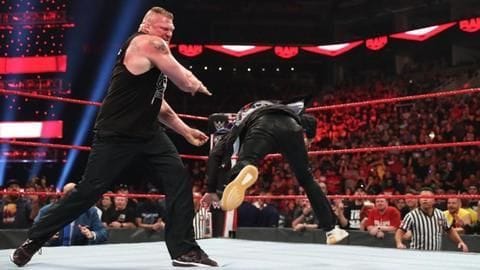 The opening segment of the show saw Brock Lesnar kick things off as he brutally attacked Rey Mysterio and his son Dominick. The segment was both interesting and horrific to watch, as WWE put the emotional aspect into the show and script in the perfect manner. Least to say, it would not have been possible without Lesnar, who continues to be WWE's guardian angel.

WWE: Ranking the top feuds between partners of Tag-Team champions

WWE Draft: These superstars should move from Raw to SmackDown

These superstars began their career in WWE

WWE: Ranking the superstars who have competed in MMA