Home / News / World News / Brexit: UK officials in Brussels for next round of negotiations
World

Brexit: UK officials in Brussels for next round of negotiations 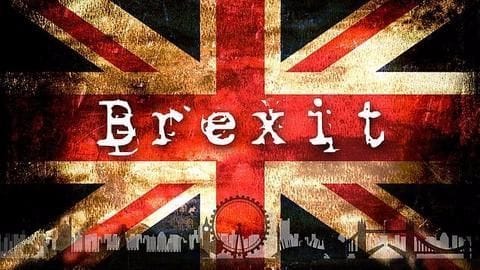 In a new development on the Brexit front, UK officials have headed to Brussels to prepare for resuming negotiations with the European Union. According to Brexit Secretary David Davis, UK is hoping to widen the scope of negotiations bringing in matters including trade and the future UK-EU relations. UK further urged the EU to show "flexibility and imagination". Read all about it here!

UK triggered Article 50 of the Lisbon Treaty, intending to enter into negotiations with 27 EU members to exit the EU in March 2017. Numerous differences have cropped up between EU and Britain, as well as among different political constituencies in Britain since then. While EU has accused the UK of magical thinking, UK considers Europeans to "massively over-egg their financial demands".

According to Davis, UK's goal is to secure a mutually beneficial arrangement that does not affect people and businesses in Europe. He said that the talks will proceed on the basis of the July round and UK government's documents on the vision for Brexit. He further said, "We want to lock in the points where we agree, unpick the areas where we disagree, and make progress."

What is EU's position?

According to European Commission Chief Negotiator Michael Barnier, the EU since Day one has considered it essential to make progress on the citizen's rights and the Irish border. Barnier further identified "orderly withdrawal" as a priority for the third round of talks.

Both sides are not hoping for a breakthrough; the mood surrounding the negotiations on both sides has been described to be exasperating. Moreover, it needs to be seen if UK will be able to achieve a consensus on priorities among differing voices within the government, in order to effectively move forward. Further delay would question both sides' commitment to facilitate UK's exit.