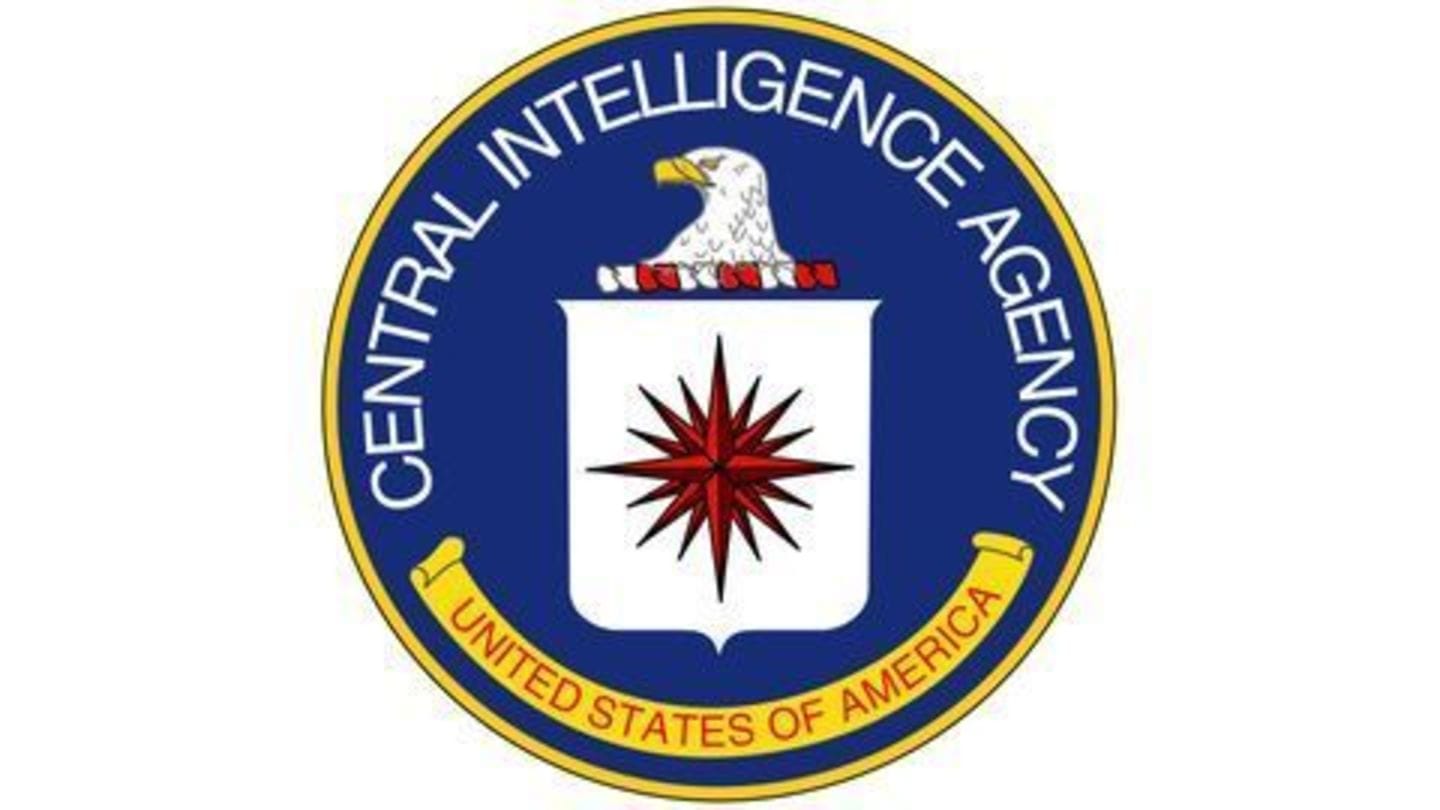 UFO conspiracy theorists in India and the world over will be delighted to know that a 1968 CIA report detailed six UFO sightings over India, Bhutan and Nepal. The document, which is part of the 930,000 declassified documents recently posted online by the CIA, places the sightings over south Ladakh, north Sikkim, north east Nepal and western Bhutan.

Although UFO theories have been largely debunked today, the CIA and the US Air Force took UFO sightings of the 1950s and the 1960s so seriously that the CIA's Office of Scientific Intelligence set up a scientific advisory panel to study the phenomenon.

The UFO sightings over Ladakh There were three sightings over Ladakh in 1968, two on 4th March, and the other on 25th March. On 4th March, "one white light and simultaneously two blasting sounds were heard", and "one reddish light followed by white smoke" was seen. On 25th March, a "rocket-like" object was spotted moving towards Demchok with a 20 yard-long "white-yellow-white trail" at a "height of 20-25,000 feet".

The UFO sighting over Sikkim On the night of 19th February, 1968, a bright and fast-moving object was spotted over north Sikkim and north-east Nepal. The object moved over the areas of Lachung, Lachen, Thangu, Muguthang and Chholamu in Sikkim, and was bright enough to light these areas at night. Shortly after it was spotted in Chholamu, a "thunder sound" was heard.

The UFO sighting over Nepal On the night of 25th March, 1968, a UFO was spotted over Kaski in Nepal. The CIA report details a "blazing object, flashing intermittently" which eventually "disintegrated". Interestingly, the document also reports that a "huge metallic disc shaped object with a six foot base and four feet in height was found in a crater at Baltichaur, five miles NE of Pokhara".

The UFO sighting over Bhutan Other sightings around the world

The findings of the reports These reports offer no insights into what the CIA investigators made of the sightings. The scientific advisory panel formed by the CIA worked with the US Air Technical Intelligence Centre to study these sightings, but in January 1953 concluded that they posed no threat to the United States' "national security". Regardless of the decision, the CIA continued to monitor UFO sightings.