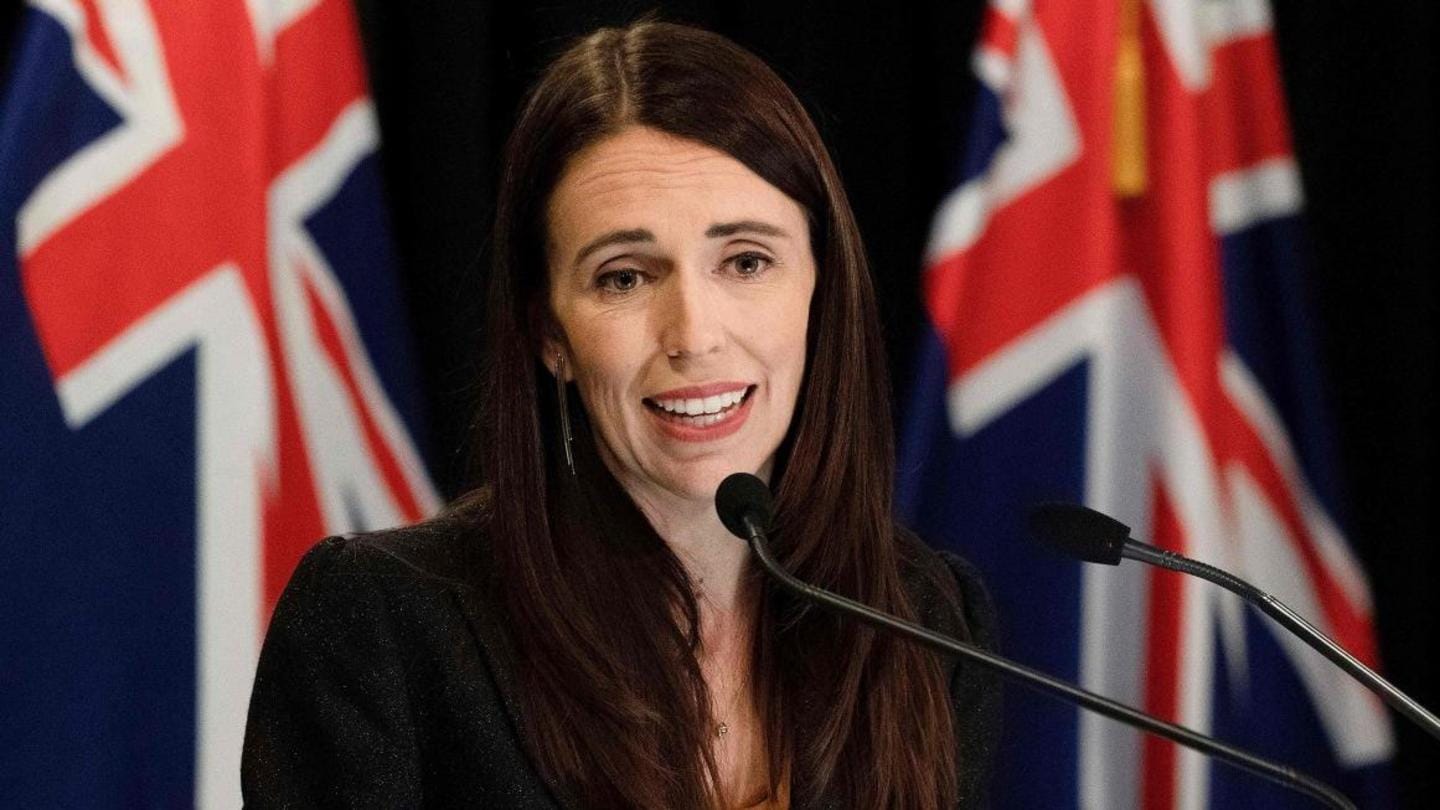 A coronavirus outbreak in New Zealand grew by two cases on Wednesday to five in total as lawmakers considered extending lockdown in Auckland. The nation's largest city was put into a three-day lockdown on Sunday after three unexplained cases were reported. It was the first lockdown in six months in a nation that so far managed to successfully stamp out the spread of coronavirus.

Details about the latest cases

The original cases from the latest outbreak were a mother, a father, and their daughter, who attends a high school. Health authorities said the two new cases were a high school classmate, who was a close contact of the daughter, and the classmate's sibling.

Extensive tests indicate the virus has not spread further

However, ramped-up testing has not indicated the virus has spread further. Laboratories processed more than 17,000 individual tests on Tuesday and also tested wastewater samples which came back negative. Senior lawmakers in the Cabinet are meeting on Wednesday afternoon to decide whether to extend the Auckland lockdown and the heightened restrictions that have been imposed in other parts of the country.

Prime Minister Jacinda Ardern said the Cabinet would take into account the fact that the classmate had already been identified as a close contact of the daughter and had been asked to isolate along with other close contacts. She added it won't be surprising if one of them tests positive. Genome testing has shown the family caught the more contagious UK variant.

Officials struggling to find an explanation about the outbreak

The mother who caught the disease works at a catering company that does laundry for airlines. Officials are investigating whether there is any link to infected passengers, but so far haven't found a direct connection or an explanation about how the outbreak might have begun. Sadly, people were hopeful the lockdown would be short-lived after no new cases were found on Monday or Tuesday.